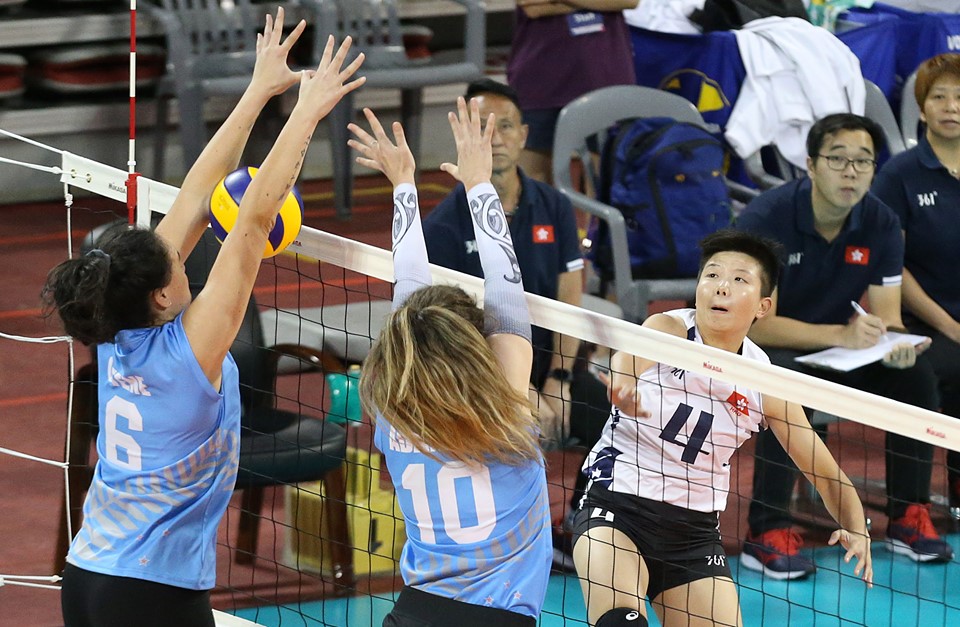 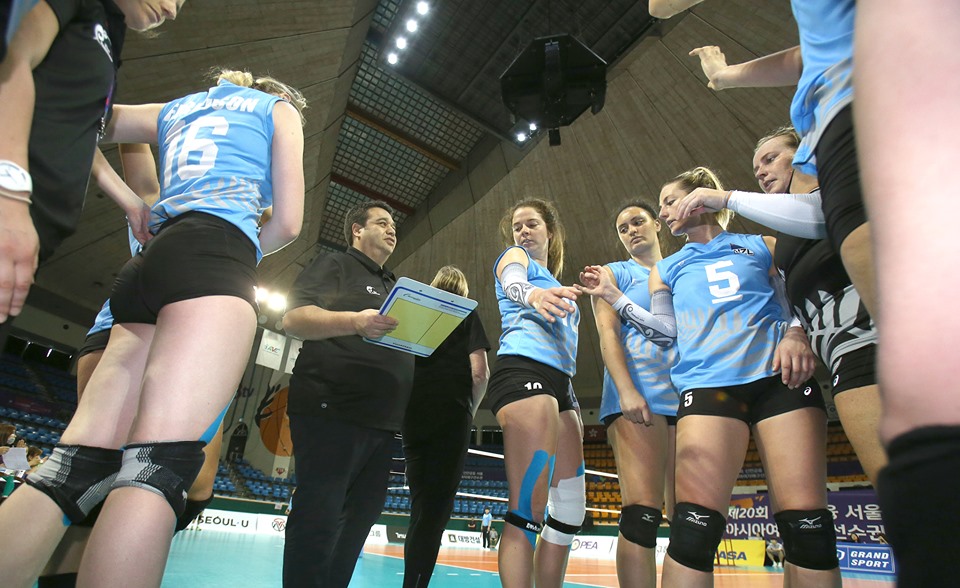 New Zealand started solidly as they obviously dominated the first set with their powerful attacks and effective blocks. Trailing 5-8 at the first technical timeout, Hong Kong China regrouped  and staged a comeback to catch up with the Kiwis at 8-8. Hong Kong China moved ahead with a two-point clear at 10-8 through their consistent spikes, while New Zealand defense became more unstable. Hong Kong China extended the lead to a 10-point advantage at 21-11 and continued their excellent teamwork to win the set 25-18. 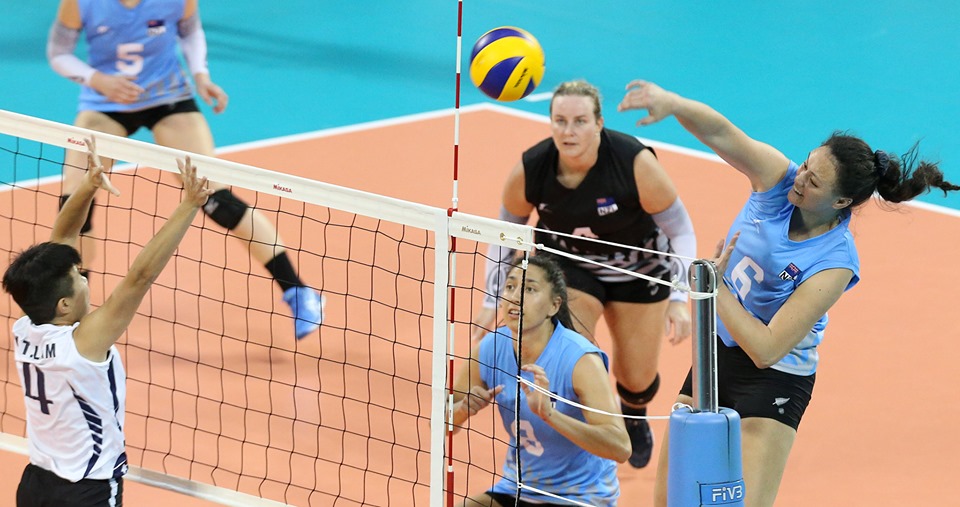 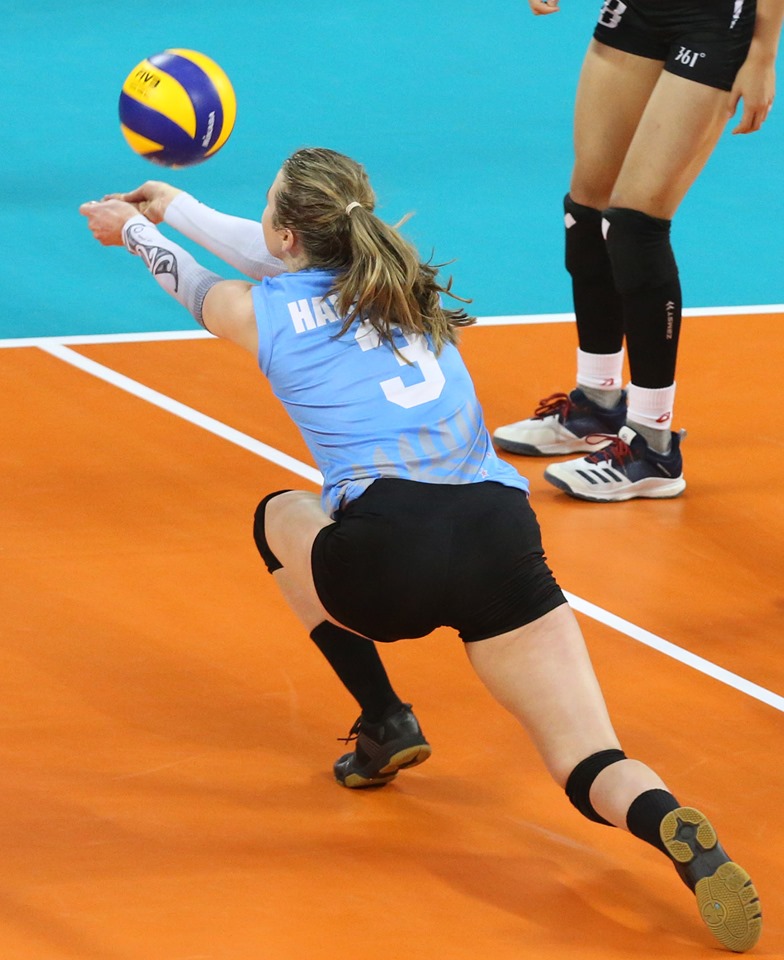 Going down one set, New Zealand tried to bounce back but their game in the next two sets was still riddled with several unforced errors to see them go down in the remaining sets 15-25 19-25. 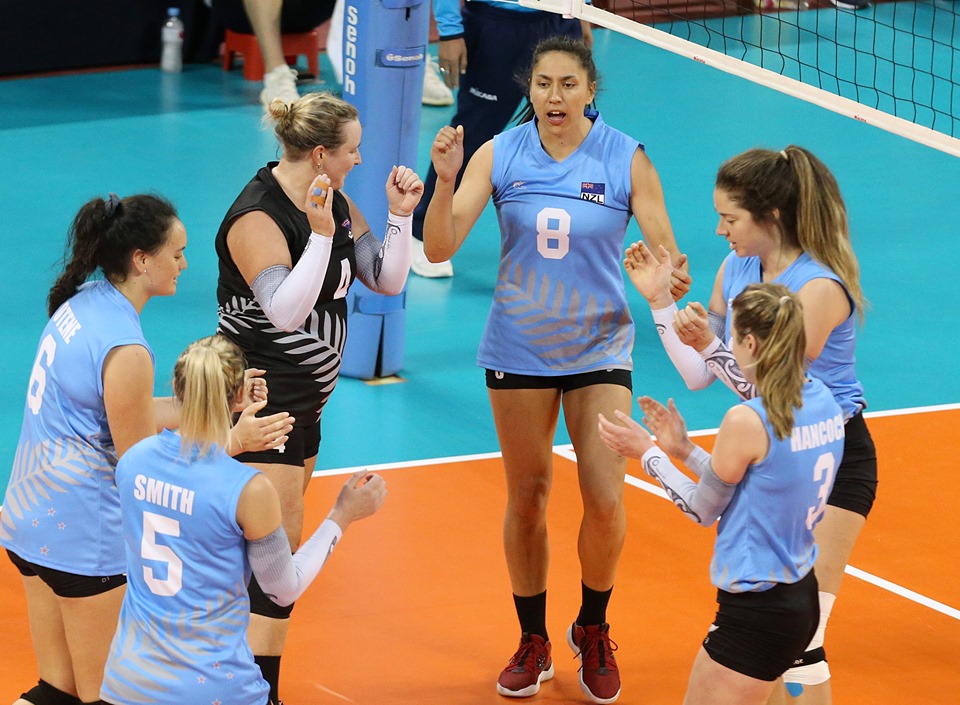 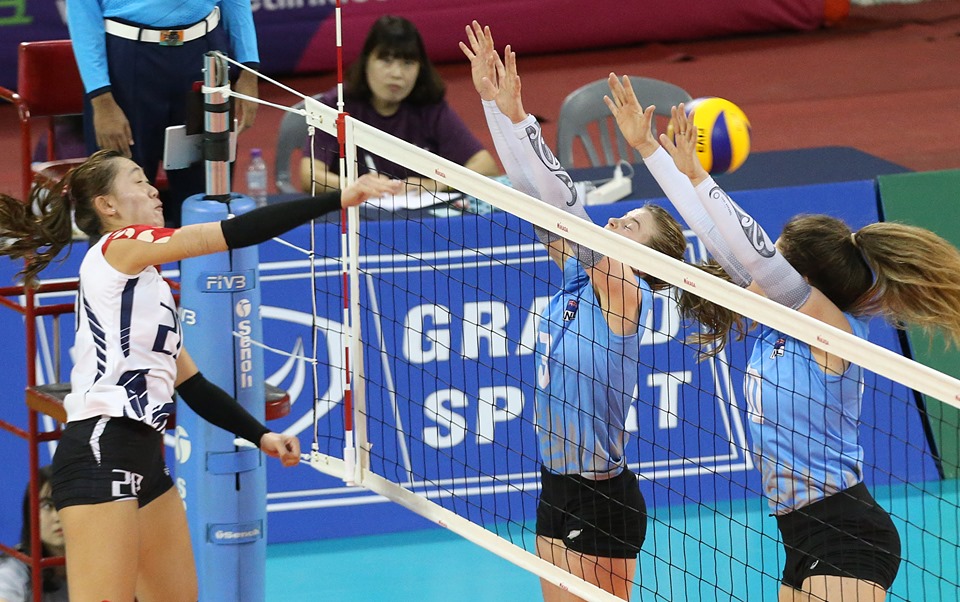 “I am very happy for our first victory in this tournament. I think the determination of my players and to bring out our best performance are the main two factors for our team’s victory today,” said Hong Kong China coach Kwok Kin Chuen after the match. 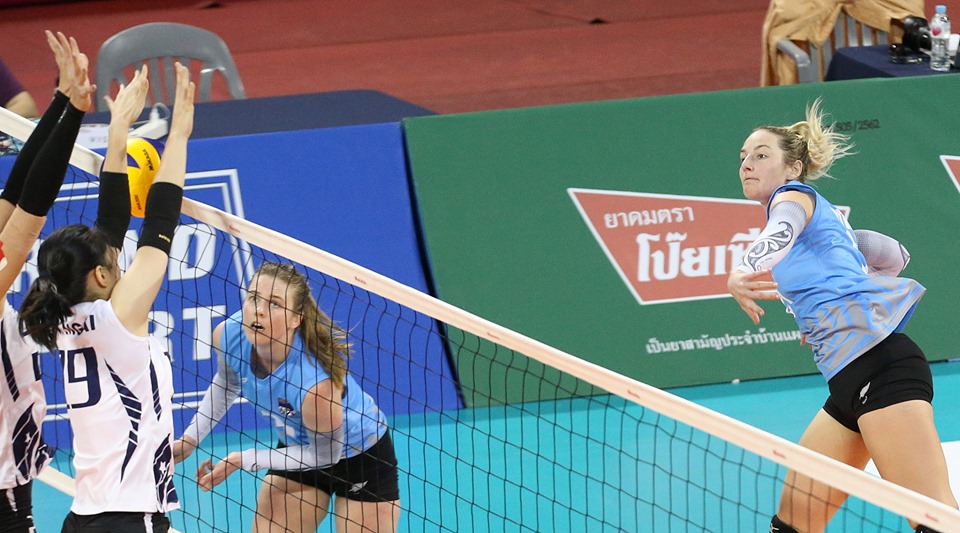 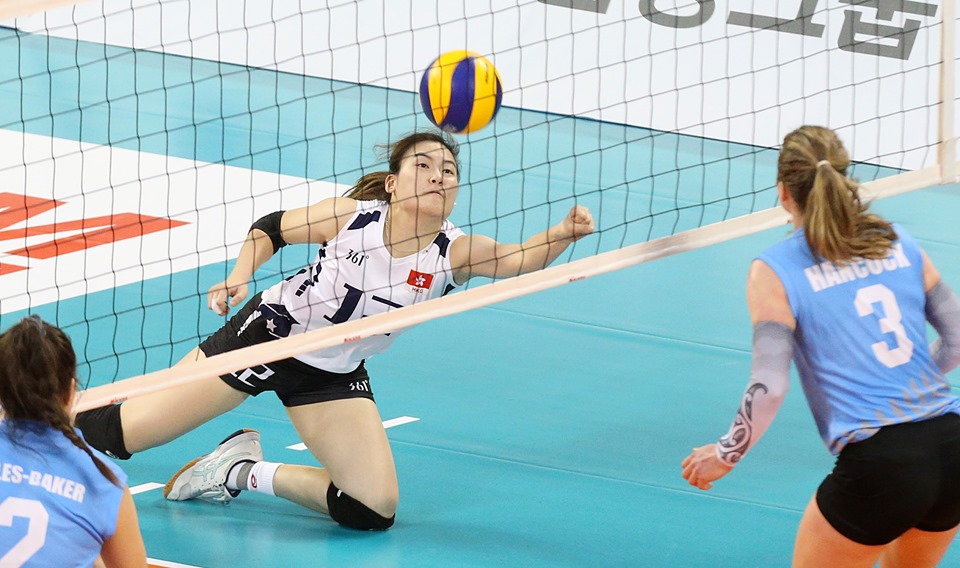 Wing Lam Chim, who topscored with 17 points for Hong Kong China including 14 attacks, added,” Today we focused on our accuracy when attacking since they are taller than us. We have been training together since we were young. We just encouraged and supported each other that we should always be energetic. I am very happy for the victory.” 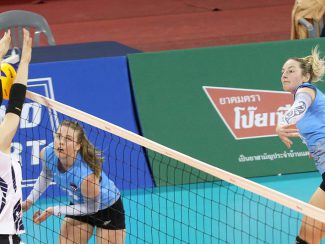 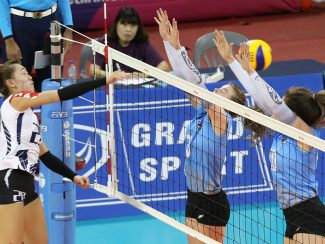 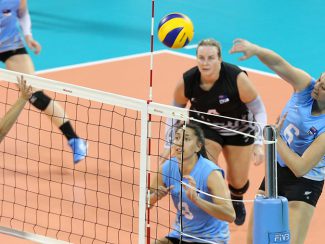 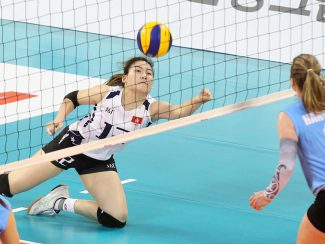 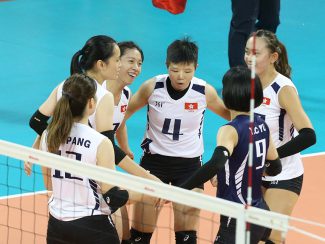 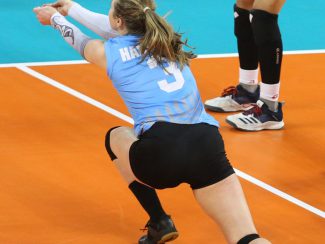 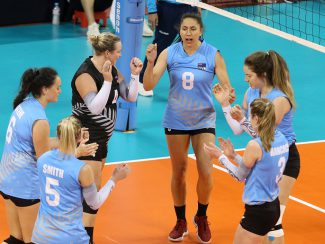 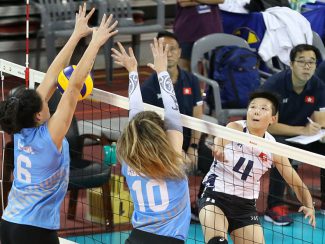 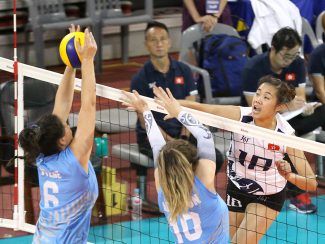 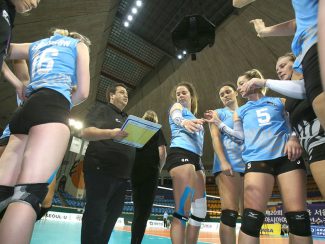