Riffa, Bahrain, July 3, 2019 – In-form Bahrain delighted home fans at the Shaikh Isa Sports City with their convincing straight-set win against Iraq on Wednesday to capture their third win at the Western Zone Qualification Tournament for the 3rd Asian Men’s U23 Volleyball Championship in Nay Pyi Taw, Myanmar later this year. 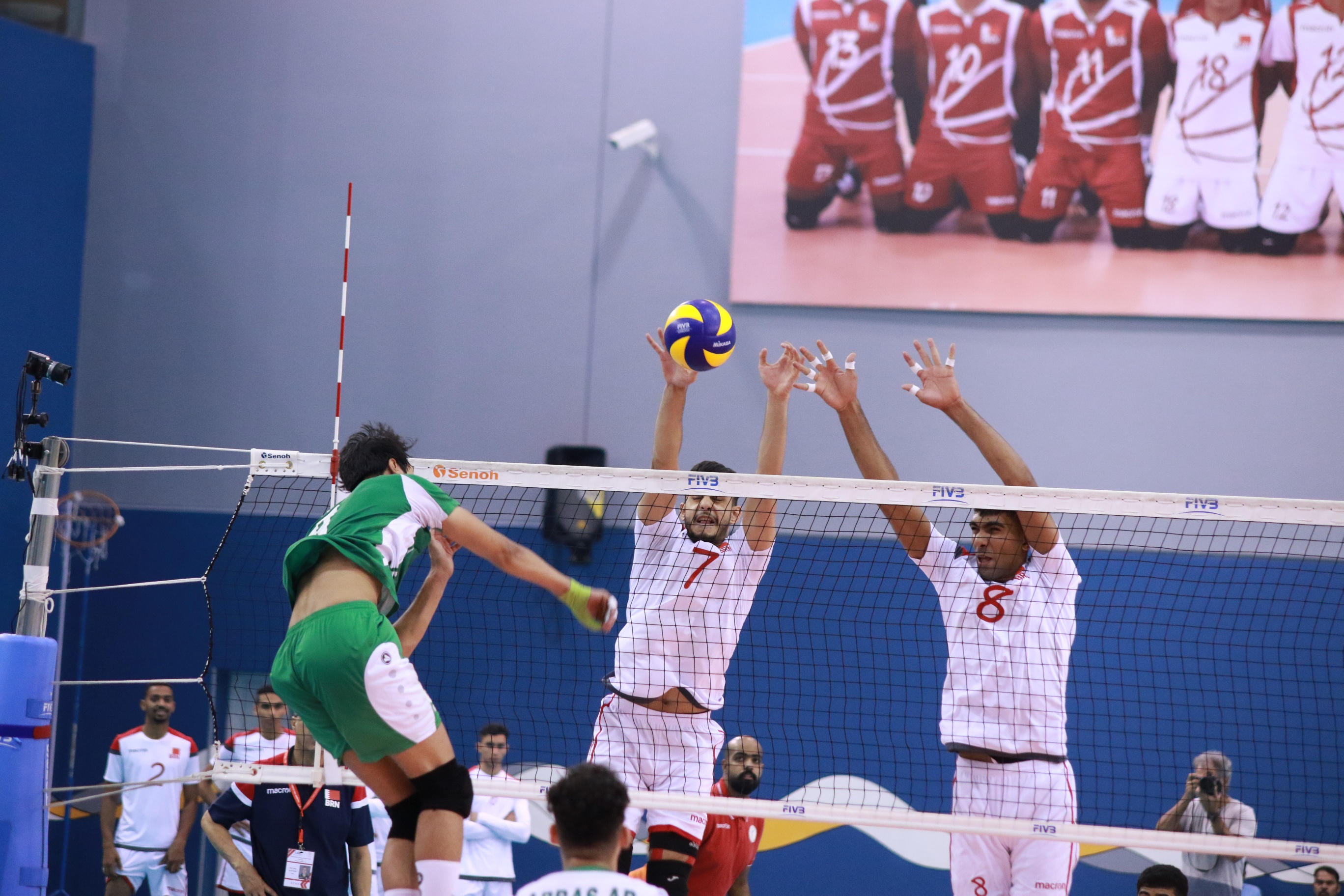 A single rest day on Tuesday kept Bahrain in top shape to return to the competition court with full energy. The host side started their fourth match in the single round-robin tournament in brighter fashion as they faced no serious issues in shutting out Iraq in straight sets 25-22 25-19 25-23 on Wednesday. 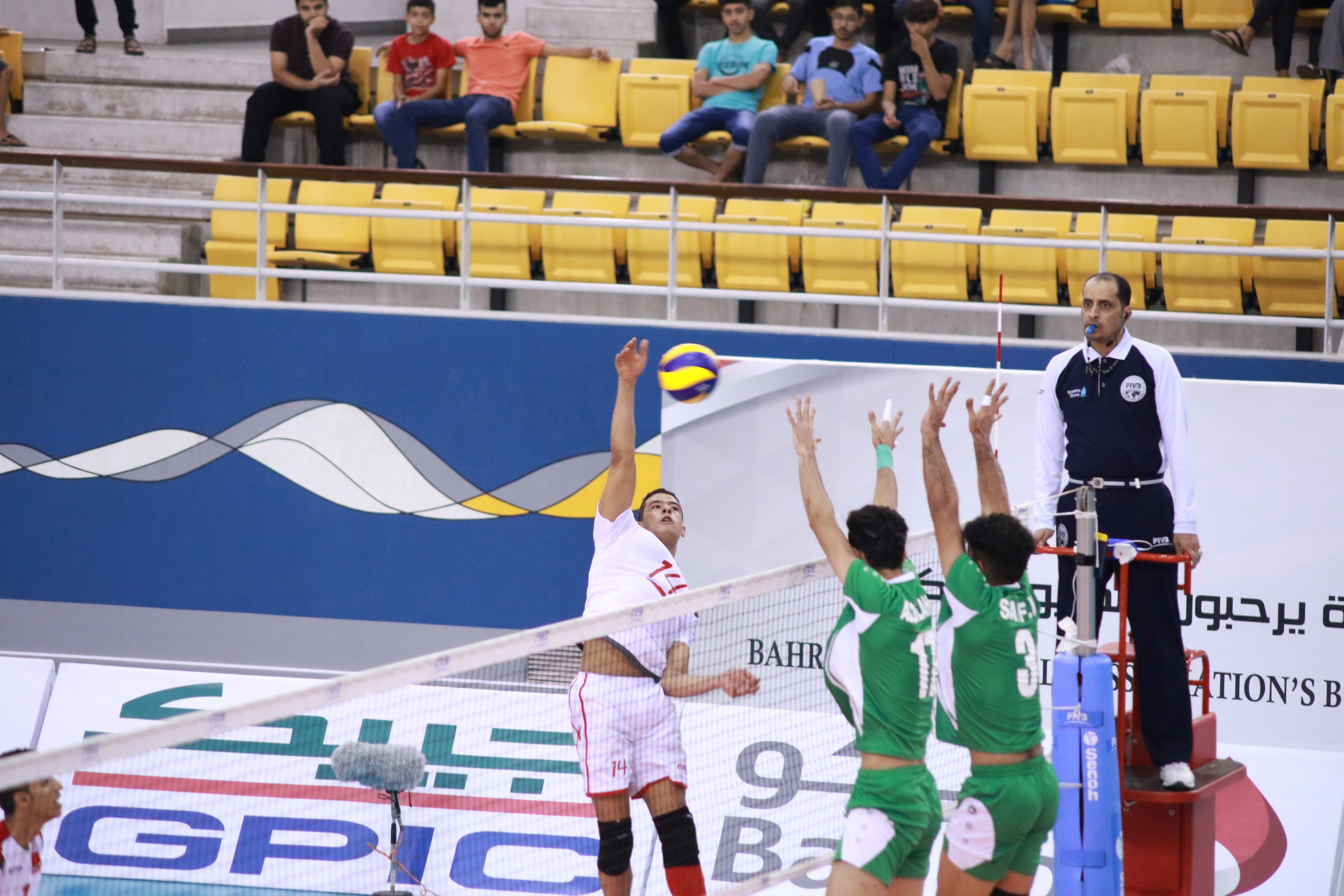 Bahrain, which have already claimed three wins over Kuwait, Palestine and Iraq and suffered only one 2-3 loss to Saudi Arabia, had 10 points to maintain their top spot at the six-team standing. However, another daunting task awaits the host side on Thursday, the final day of the competition, as they will go up against formidable Qatar. 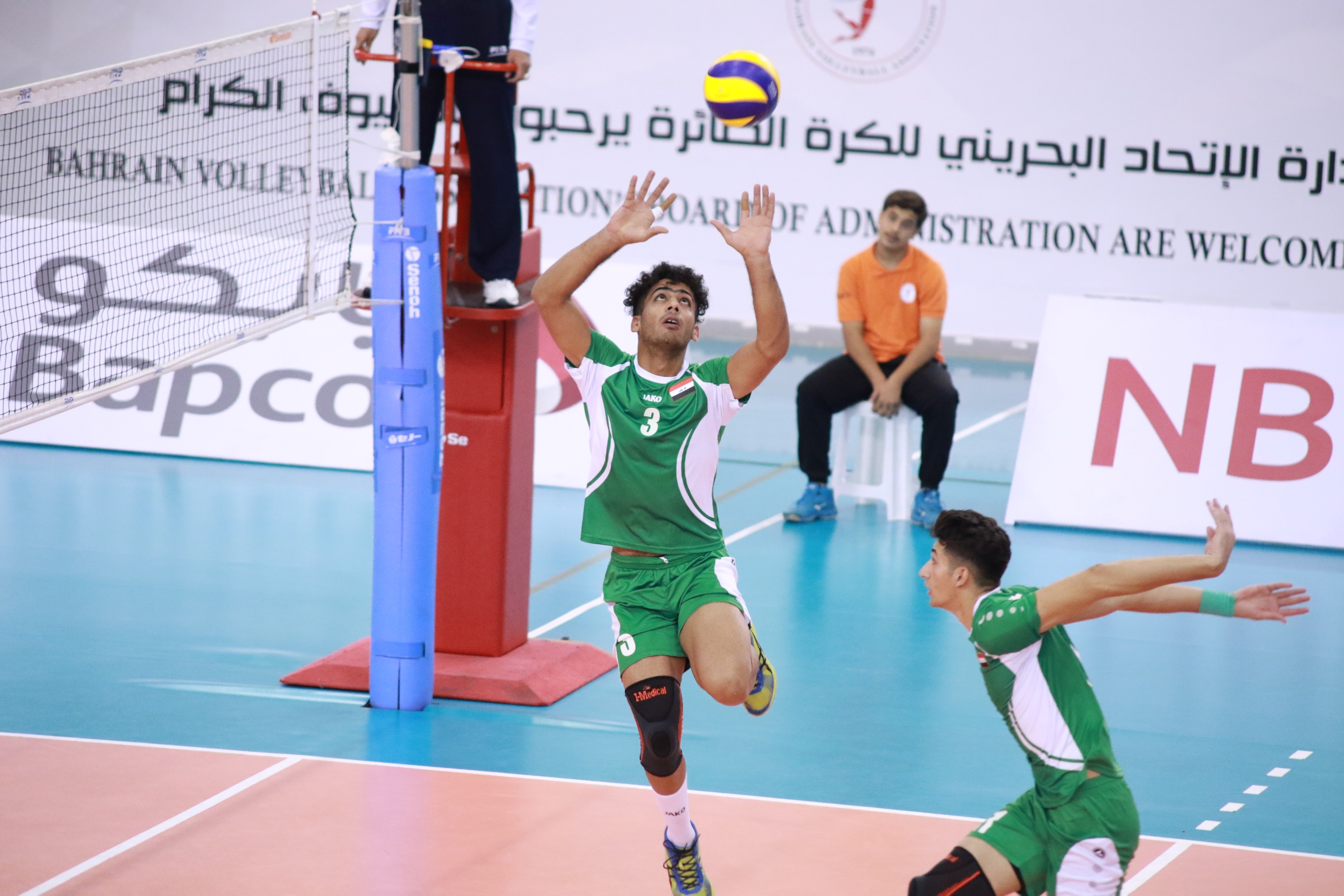 Meanwhile, after making use of the rest day, Qatar seemingly gave themselves some breathing space ahead of their difficult matches in the last two days. The Qataris on Wednesday escaped a scare from Kuwait to win a hard-fought four-set battle 25-22 17-25 25-23 25-19, collecting aggregate 9 points from 3 wins against one 0-3 loss to Iraq to stay at the second place overall. Their last match against hosts Bahrain on Thursday will decide the eventual winners in this tournament. 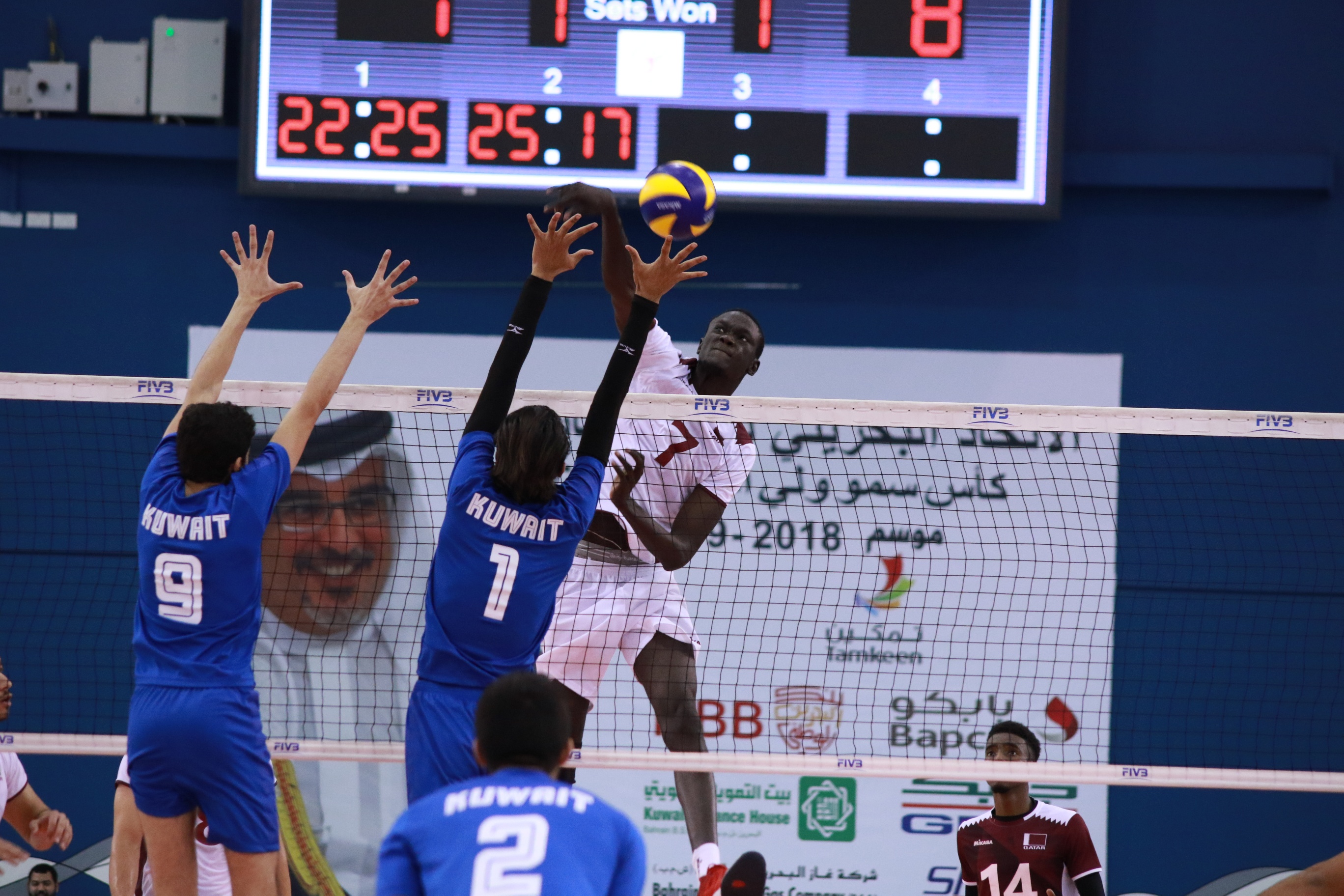 Earlier, Saudi Arabia also claimed their third win in the tournament after seeing off a ragged Palestine, which are now rooted to the bottom of the tournament with four successive losses, in straight sets 25-17 25-13 25-16. Saudi Arabia are due to next take on Kuwait in their last encounter. 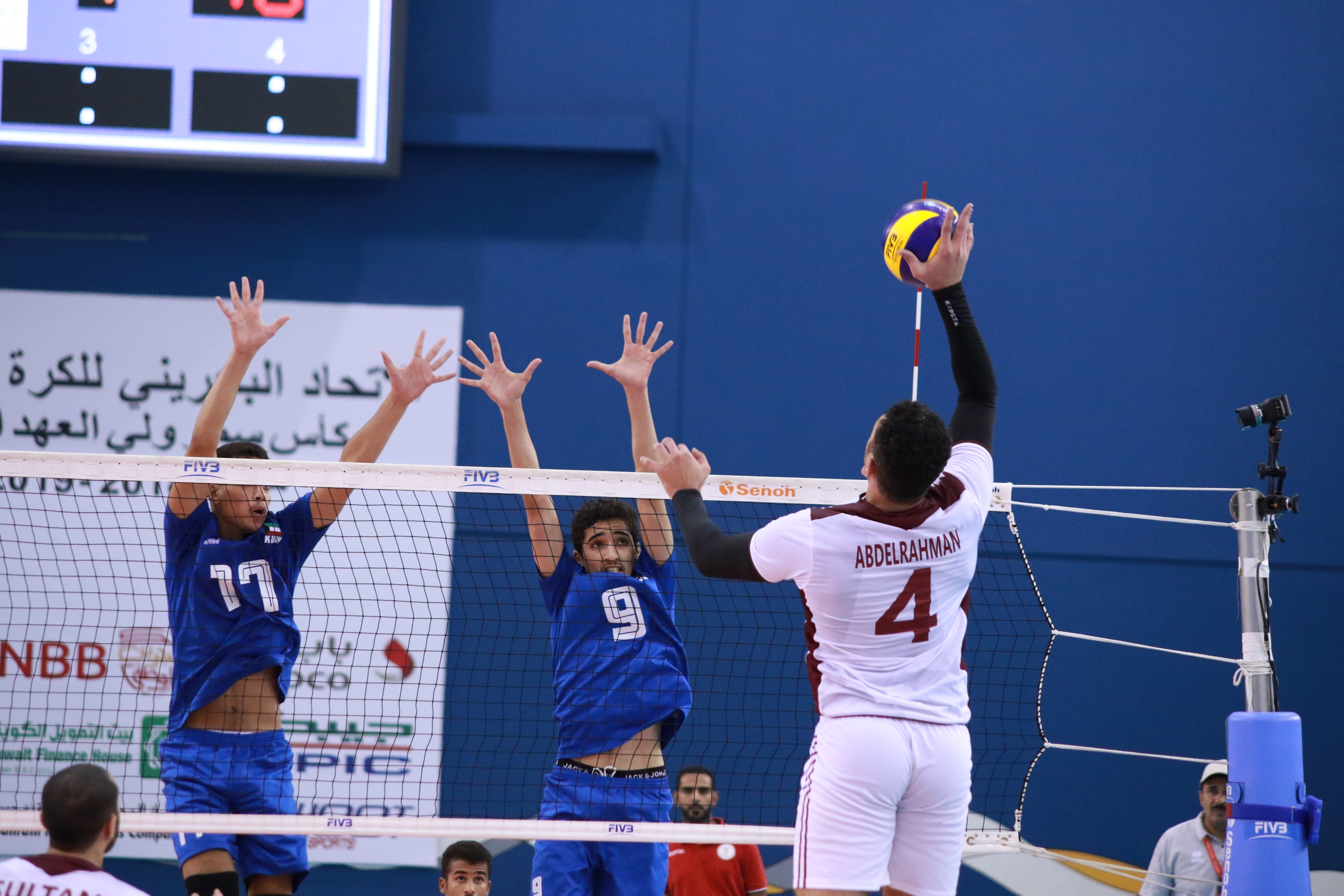 Bahrain, sanctioned by the Asian Volleyball Confederation, is hosting the single round-robin tournament between June 29 and July 4, with Saudi Arabia, Qatar, Palestine, Iraq, Kuwait and hosts Bahrain vying for three slots up for grabs for the 3rd Asian Men’s U23 Volleyball Championship to be held in Nay Pyi Taw, Myanmar from August 3 to 11. 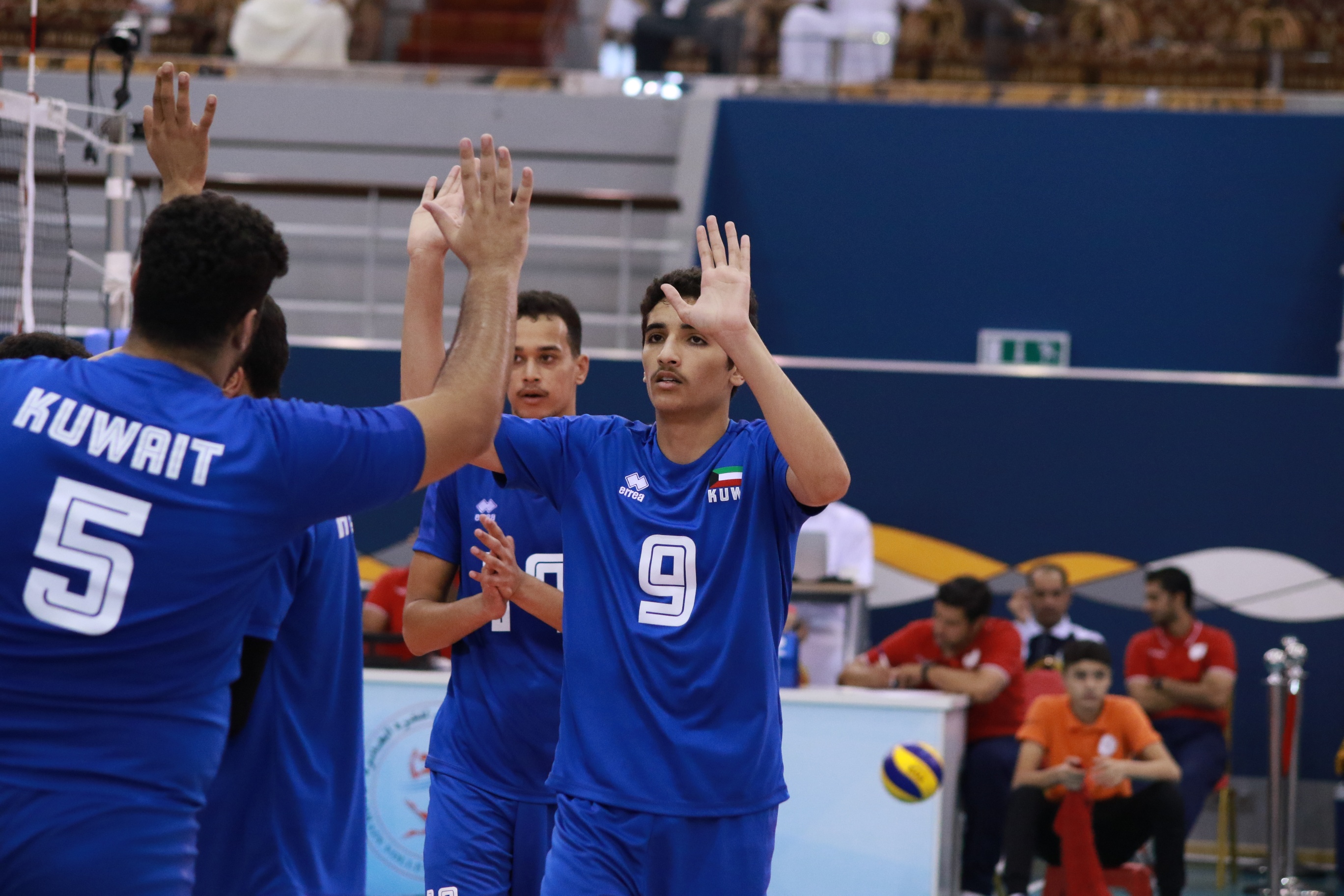 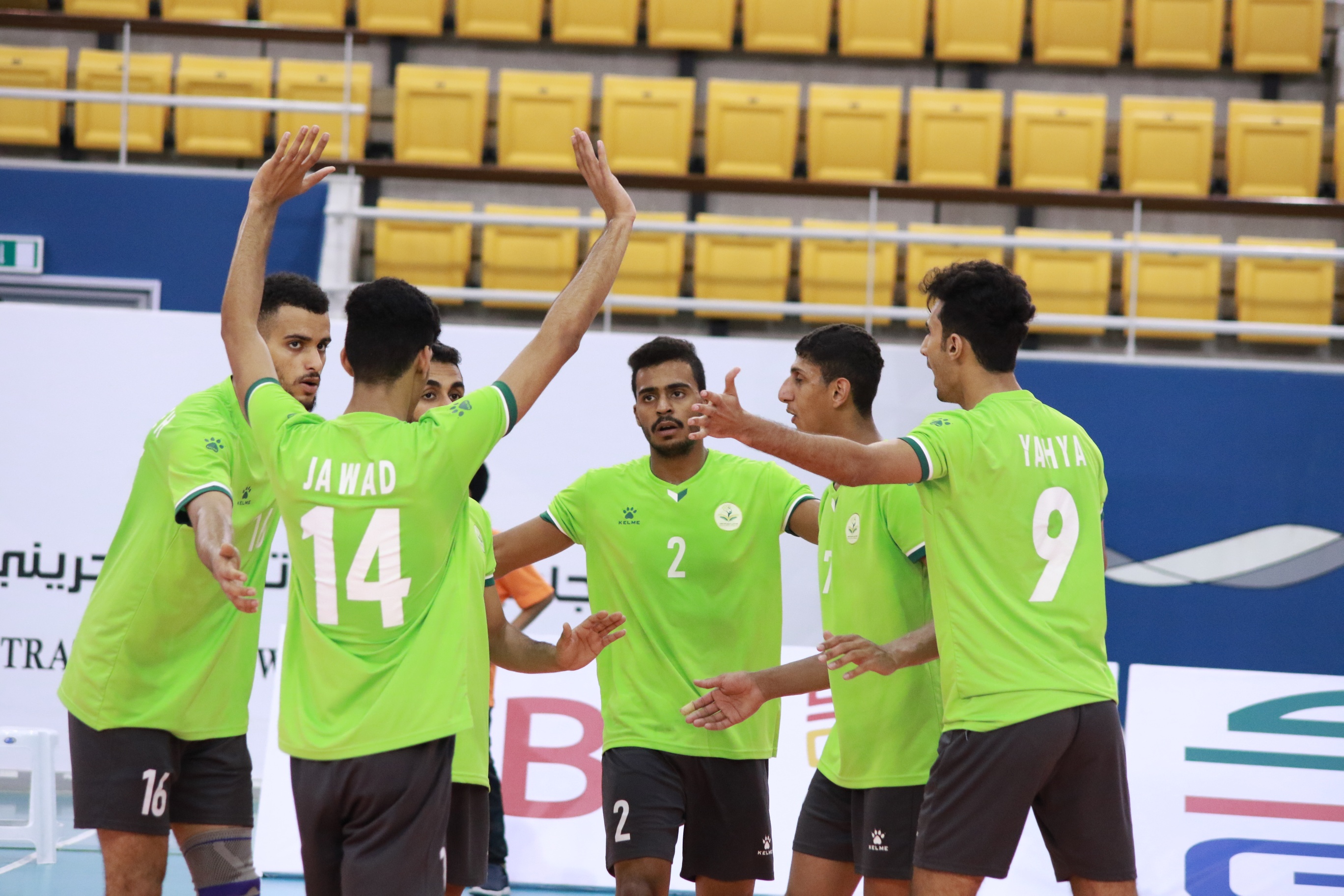