HOSTS IRAN OUSTED BY POLAND AT BOYS’ U19 WORLD CHAMPIONSHIP

Poland shut out hosts Iran 3-0 (25-23, 25-23, 25-15) Friday to finish top of their pool standings with a day to spare in pool play at the 2021 FIVB Boys’ U19 World Championship in Tehran and gain an advantage ahead of the knockout stage of the competition which begins on Monday. 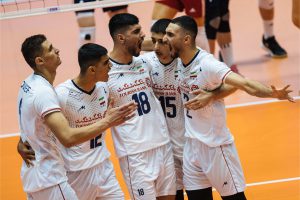 Poland, which top Pool A on an absolutely perfect record of four wins (three on court and one a forfeit by Guatemala which withdrew), 12 points and 12-0 sets, will now meet the fourth-ranked team of Pool B which will be either Colombia or Belarus – to be decided on Saturday, the closing day of pool play in the Iranian capital. 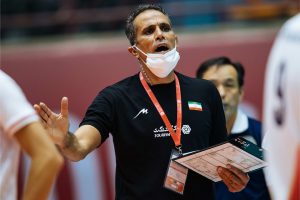 Iran also advance out of Pool A to the Round of 16, but they are now up against either the Czech Republic or Brazil.

It was as intense and passionate as any Iran v Poland match – though a couple of red cards, one on either side midway through the second set, did help calm things down. 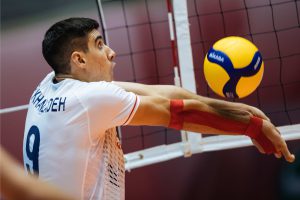 On the court, however, Poland proved much more decisive and efficient at the critical stages of the first two sets, leading for most of the time and successfully resisting any attempt by Iran to get back in the game. By the third, Iran had run out of steam. 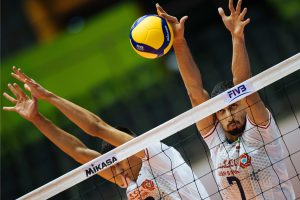 Piotr Sliwka and Tytus Nowik shared top scoring honours with 15 points each for Poland, who wrapped up the match without a single substitution, but Iran relied a bit too much on Amir Golzadeh who was the only player of the home side to go into double digits with 14.

NISHIDA: WISER AND CALMERFIVB BEACH VOLLEYBALL U19 AND U21 WORLD CHAMPIONSHIPS IN THAILAND RESCHEDULED FOR DECEMBER 2021