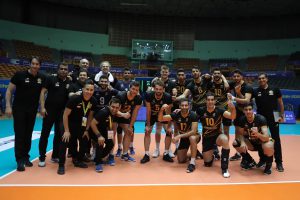 The one-week championship featured eight teams to vie for top honor and the lone berth on offer to represent Asia in the 2022 FIVB Volleyball Men’s Club World Championship. 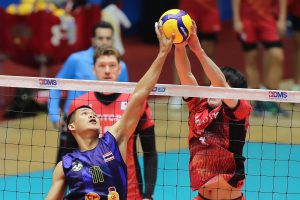 The curtain-raisers between Japanese V.League winners Suntory Sunbirds and the 2020-2021 Thailand League winners Nakhon Ratchasima QminC VC on Saturday saw the former, strengthened by former Olympic gold medallist Dmitriy Muserskiy from Russia, outclass the latter with a convincing straight-set (25-19, 28-21, 25-16) triumph in Pool A. Muserskiy scored a match-high 16 points including 12 attacks from 20 attempts for the Japanese side. 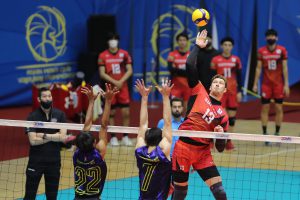 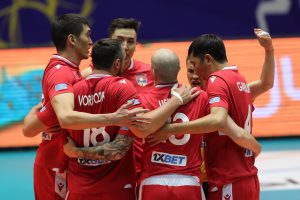 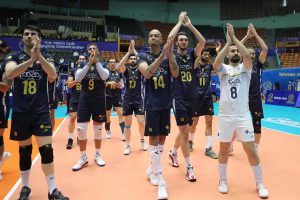 South Gas on Saturday performed a poor start and could not manage to beat hosts Peykan in Pool A. Peykan are due to next take on Suntory Sunbirds on Sunday. 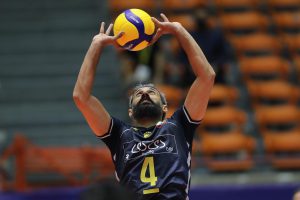 The pool round-robin preliminaries continue through Monday and at the end of the three-day pool plays, teams will be ranked respectively due to their performances in each pool and quarterfinals will be held after that. The four winners will then advance to the semifinals, with the losers relegated to classification round for 5th-8th places. 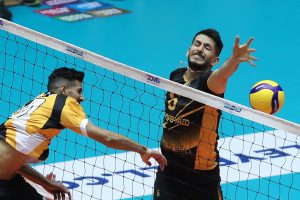 The championship is being held by observing the health protocols even if it is not in a bubble system. There are also several key changes to conventional volleyball match protocol, with team handshakes, the exchange of gifts and switching court sides at the end of sets eliminated to minimize close contact between teams. The video challenge system is also used to confirm reverse, or replay specific decisions made by the officiating team. 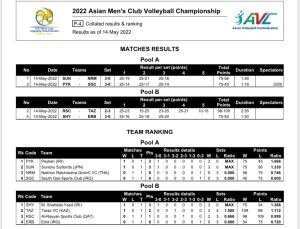