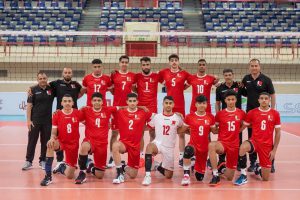 The host side, the only team which have yet lost a single match to their respective rivals, lost the first set 16-25 to Iraq, but regained their composure to snatch the second set 25-18. Iraq found their touch in the third set, which they won 25-22 to surge away with a 2-1 lead. Nonetheless, Saudi Arabia pulled their game together and bounced back mightily to win the fourth set 25-17, forcing the tie-breaker. 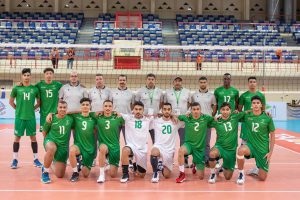 Boosted by the home crowd, the Saudi Arabians gradually regained control to win the decider 15-12, match and a final berth. 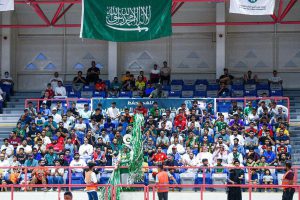 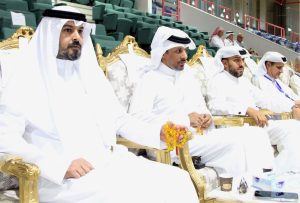 The host team reached the final match after topping Pool B with their exceptional victories over Syria, Kuwait, Palestine and Qatar. They later eliminated the UAE in the quarterfinals and Iraq in an exhausting five-setter in the semifinals. Saudi Arabia are due to challenge Bahrain in the Sunday’s showdown. 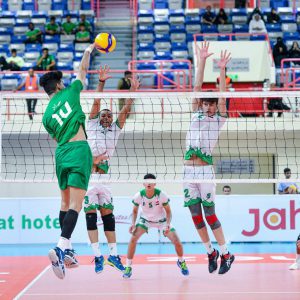 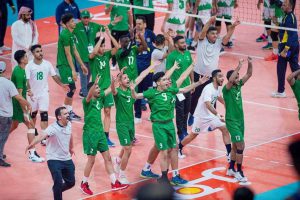 The Bahrainis, coached by Tunisian tactician Saber Abdulwahed, captured a fantastic come-from-behind 3-1 (25-27, 25-20, 25-13, 25-19) victory against Lebanon in the other semifinal encounter. 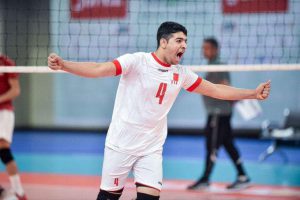 In the pool round-robin preliminaries earlier, Bahrain topped Pool A with three victories against Iraq, Lebanon and Jordan but went down to the UAE, before eliminating Syria in the quarterfinals and repeatedly beating Lebanon in the Friday’s semifinals.

Bahrain are using the West Asia Men’s U20 tournament to prepare for the 21st Asian Men’s U20 Volleyball Championship, which will be held in Riffa, Bahrain next month.

On Sunday, the final day of the inaugural championship, unbeaten Saudi Arabia will take on Bahrain in the gold-medal match, with Iraq and Lebanon fighting it out in the bronze-medal clash.

Kuwait will face Palestine in the 5th-6th playoff match, while Syria and the UAE will battle it out for the 7th position. 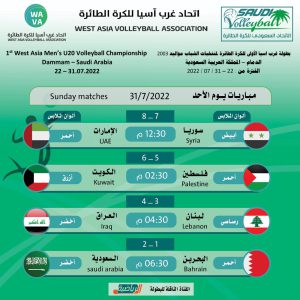