HOSTS THAILAND, INDONESIA MAKE IT TWO IN A ROW AT SAT THAILAND INVITATION 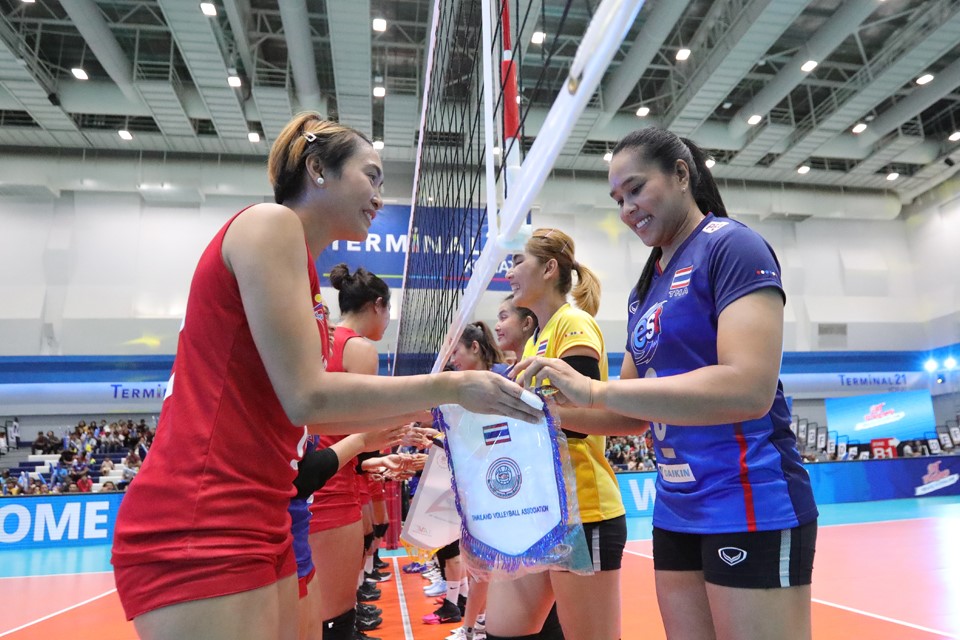 Around 4,500 home fans packed the Terminal Hall inside the Terminal 21 Shopping Mall here to get a closer glimpse of their beloved players and favourite teams. 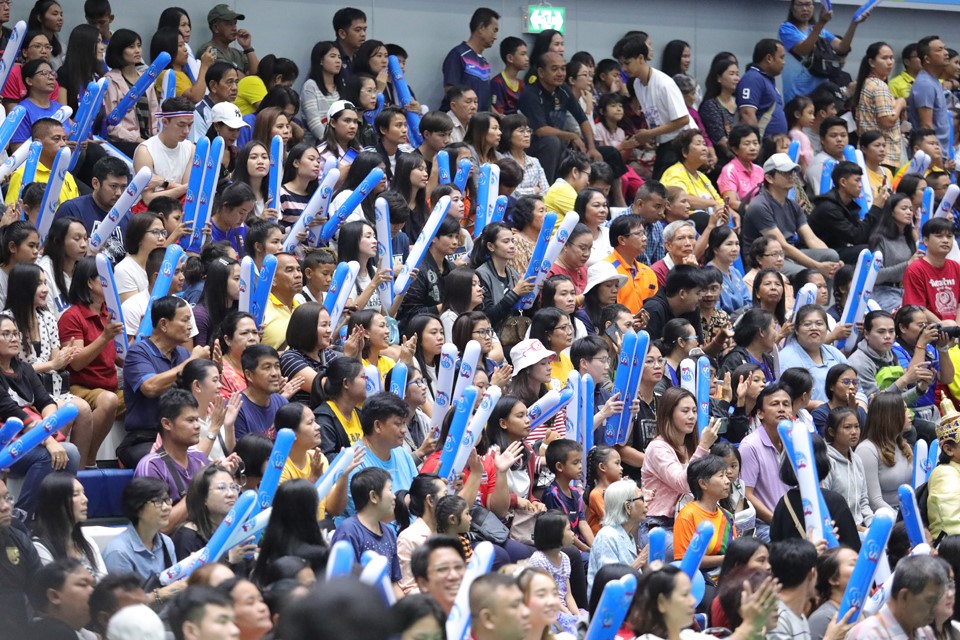 Thailand fielded a strong line-up including Onuma Sittirak, Pleumjit Thinkaow and Wilavan Apinyapong to brush off the SEA Games archrivals Vietnam, the team they had played in consecutive eight final showdowns (from 2001-2015), in comfortable straight sets in their opening match on Friday. 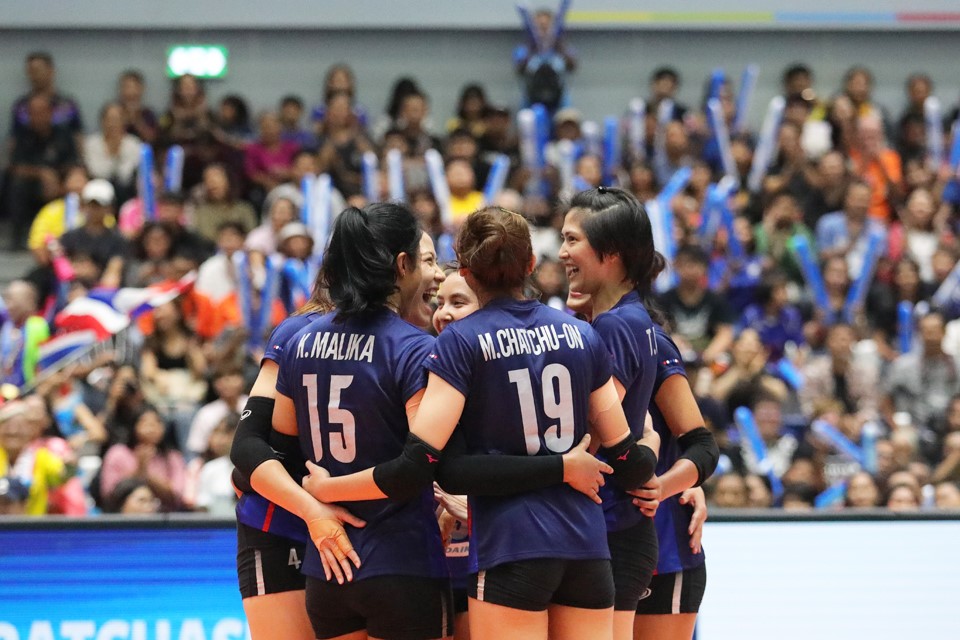 On Saturday, the host side repeated the feat when the world No.14 put it past the spirited Philippines in dramatic four sets. Thailand head coach Danai Sriwacharamaytakul still shuffled his line-up a lot in this tough encounter to seek the right formula and the team format for future major competitions including the SEA Games in the Philippines later this year and the AVC Continental Olympic Qualification Tournament here between January 7 and 12, 2020. 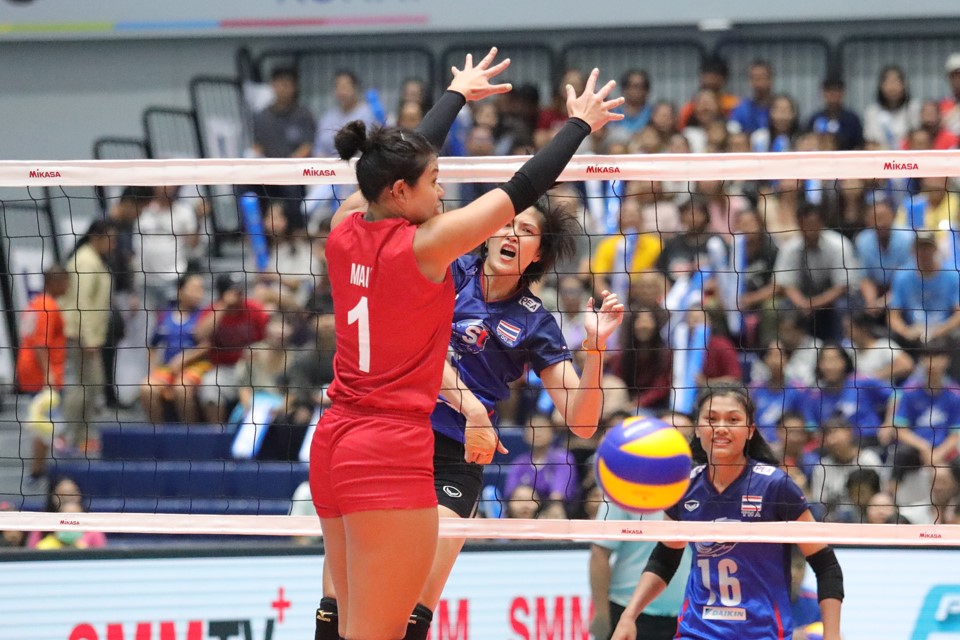 The first set turned one-way traffic as Thailand took the comfortable set 25-13 and went on their brilliant form to capture the second set 25-21. However, the Filipinas fought back bravely, with Mau Tyler-Marie Kalei attacking spectacularly at the net and Marano Abigail and Baron May Joy combining well for scintillating blocks to help the visitors take the hard-fought third set 25-23. The fourth set remained an intense battle, but with greater experience and form, Thailand sealed the deal 25-20 and match for two in a row at the three-day tournament. 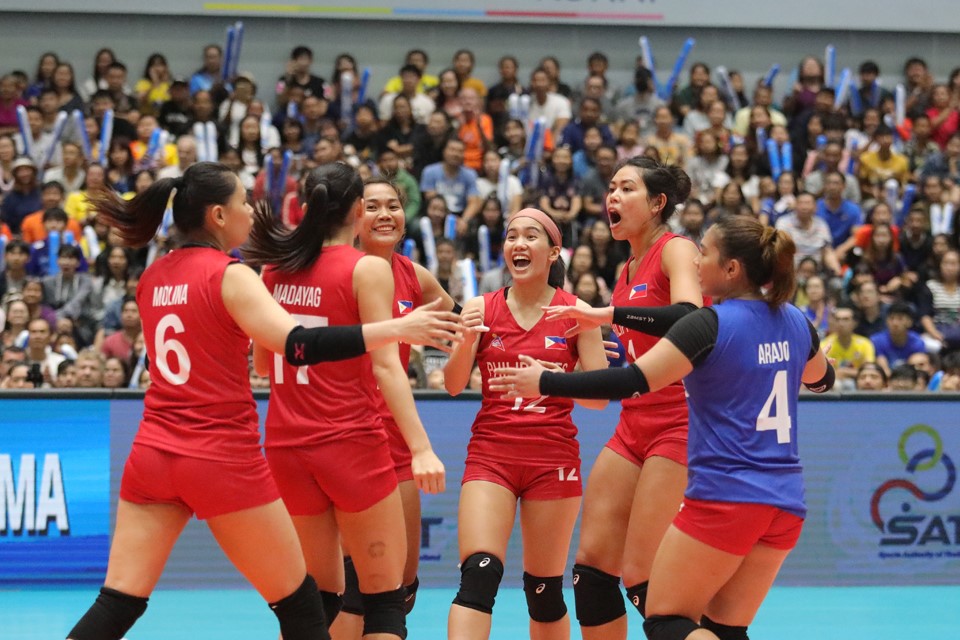 Thatdao Nuekjang scored a team-high 17 points for Thailand including 12 attacks from 19 attempts and a team-leading 4 blocks. Mau Tyler-Marie Kalei led the Philippines with 12 points.

“Before this tournament started, Alyssa Valdez (one of the key players in the Philippines national team) is taking some rest as she had a muscle strain and hopefully, she can join the team in next tournaments. As Thailand are a very strong team with experiences, to win a set in the match against them made me very happy. We will try our best with a hundred percent again in our last match against Vietnam, which is, I think, an important game. In terms of this tournament, I think it’s good for our team. Without this tournament this year, we will have a chance of playing at home only. This is an international tournament and it gave us big opportunity to play in this tournament,” he added. 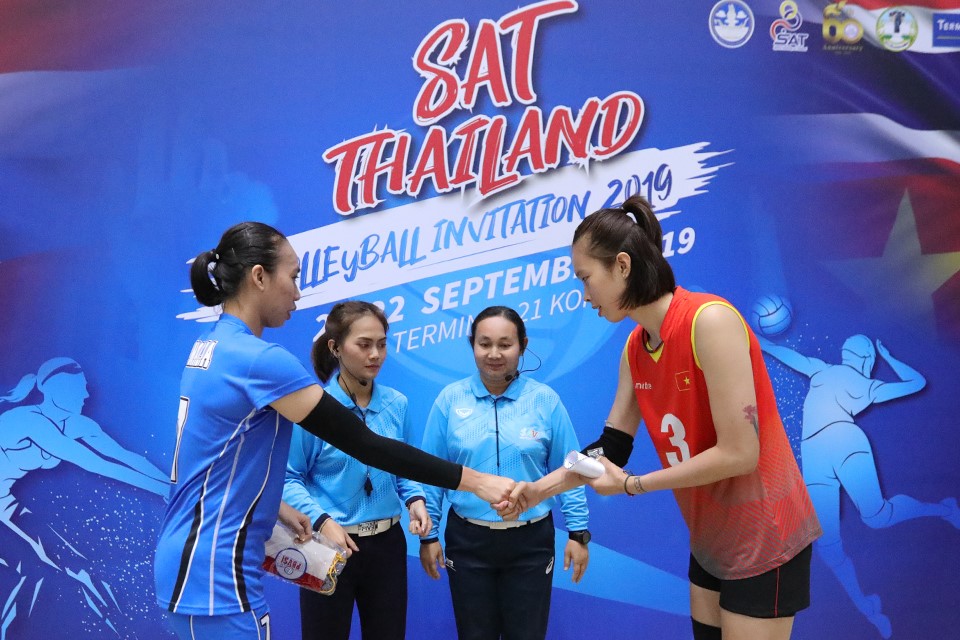 In the second match, Indonesia, silver medallists at the previous SEA Games competition, played much better against Vietnam to pull off a straight-set 25-19 25-21 25-15 win against the tough rivals. 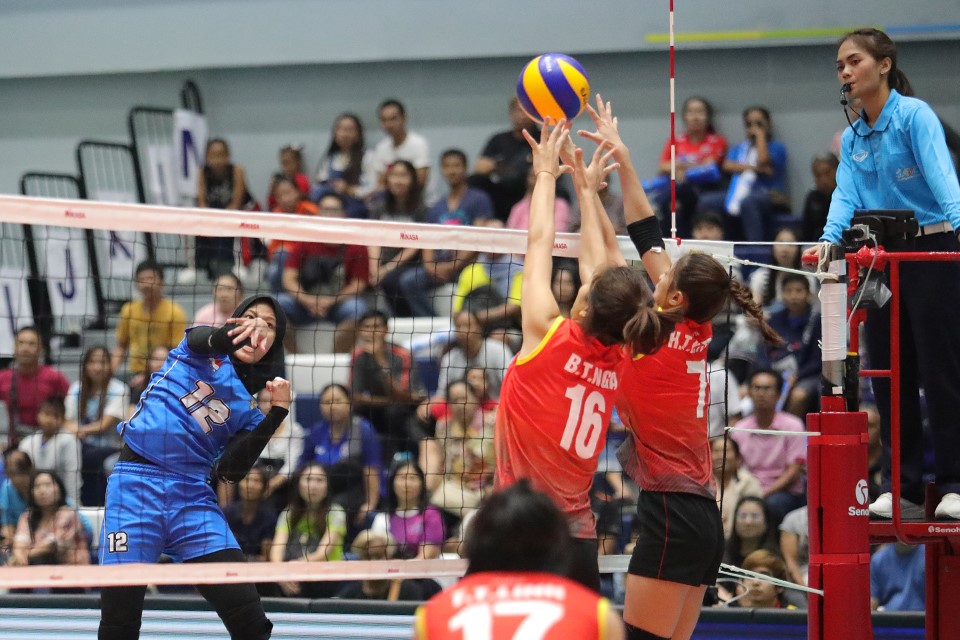 Megawati Hangestri Pertiwi chipped in with 21 points for Indonesia including 16 attacks from 33 attempts, while powerful Tran Thi Thanh Thuy topscored with 9 points for the Vietnam. 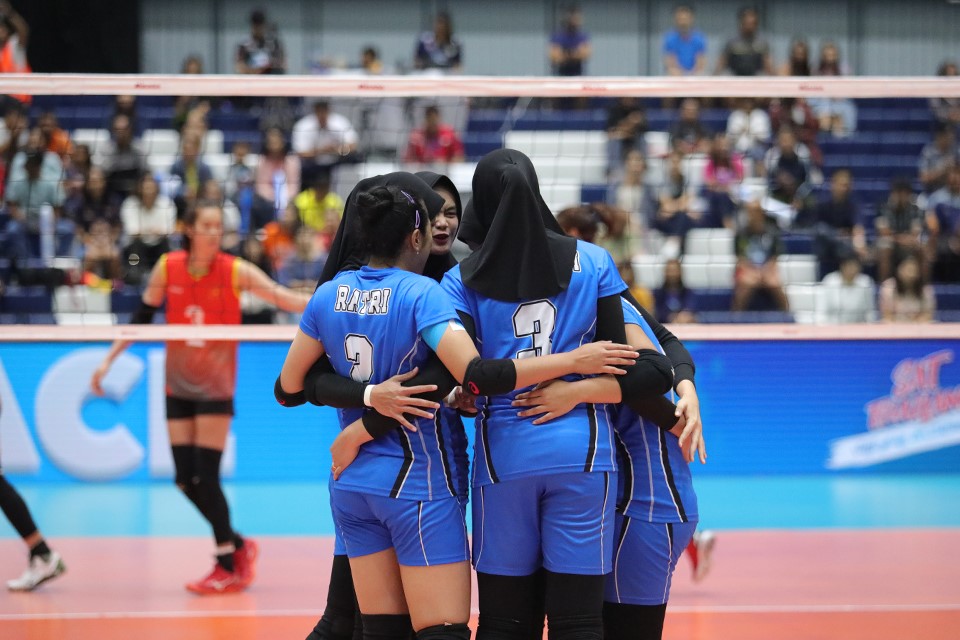 Vietnam will play their last match against the Philippines on Sunday. Indonesia will take on Thailand in the second match, followed by the awards presentation and closing ceremony.