Bangkok, Thailand, October 28, 2021 – Fresh from 3-0 demolition of Kyrgyzstan on Tuesday, Uzbekistan produced a near-flawless performance in the inaugural AVC Central Asian Volleyball Association (CAVA) Women’s U19 Volleyball Championship as the host side pulled off a stunning straight-set win against powerhouses Kazakhstan for their second win in the five-day tournament. 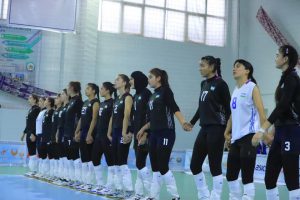 The Championship, held by Ministry of Tourism and Sports of the Republic of Uzbekistan in conjunction with Asian Volleyball Confederation, actively got off the ground on October 26 at Namangan Institute of Civil Engineering Sports Complex in Namangan, with Tajikistan, Kazakhstan, Kyrgyzstan and Uzbekistan playing single round-robin preliminaries. 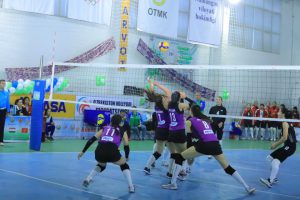 After the first round on October 28, the participating teams will be ranked respectively according to their performances and battle it out in the cross semifinals the following day, with the top team taking on the fourth-ranked side and the second-ranked team challenging the third place. The two winning teams will then set up the final showdown, with the two losers contesting the third-place playoff. 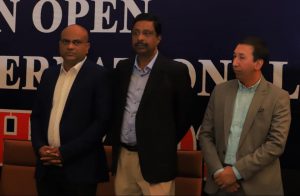 On Wednesday, the Uzbekistan’s encounter turned out to be one of their memorable successes as the in-form host side stunned stronger Kazakhstan in straight sets 27-25, 25-19, 25-12. 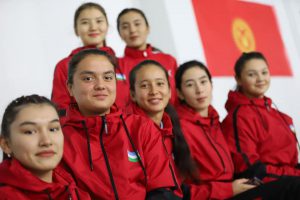 Uzbekistan, coached by Muzaffar Yodgorov and Ilhomjon Turdiev, performed superbly in their tough match against Kazakhstan and surged away to win the hard-fought first set 27-25. 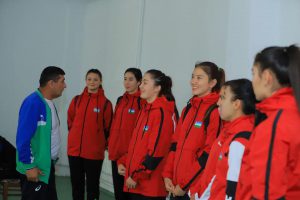 Following the set win, the host side made a confident start in the second set and remained in their impressive form to win the thrilling battle 25-19. Despite an attempted fightback, determined Kazakhstan struggled to put it past the well-organised hosts in the third set, which turned out to become a completely one-sided affair. As Uzbekistan went on their consistency with good teamwork, Kazakhstan became more prone with unforced mistakes and eventually went down 12-25 for the straight-set loss. 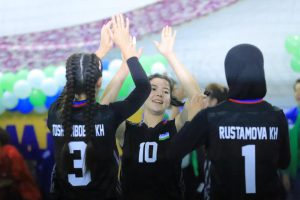 It was a well-fought match for historic victory of Uzbekistan as they have yet won any of the competitions against the neighbouring country. 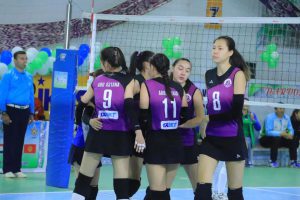 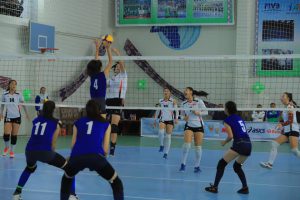 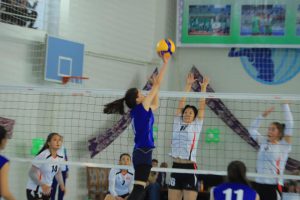 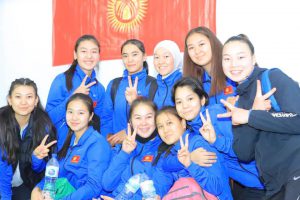 On Thursday, hosts Uzbekistan are due to take on Tajikistan in their last preliminary match, while Kazakhstan will play Kyrgyzstan. The cross semifinals will be held on Friday, October 29. 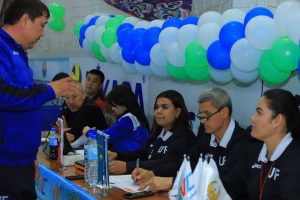 After two days, hosts Uzbekistan surged to the top of the standing with 6 points from two straight wins, while Kazakhstan and Kyrgyzstan had 3 points apiece from one win against one loss. Tajikistan suffered two losses in a row to have no point awarded.