The top-tier championship had attracted a total of 16 teams across the continent to vie for the top honour. They are hosts Myanmar, Hong Kong China, Australia and Sri Lanka in Pool A, while Pool B features Kazakhstan, Vietnam, Saudi Arabia and Japan. Chinese Taipei, Pakistan, Qatar and Bahrain are in Pool C, with Pool D comprising Thailand, New Zealand, China and India. 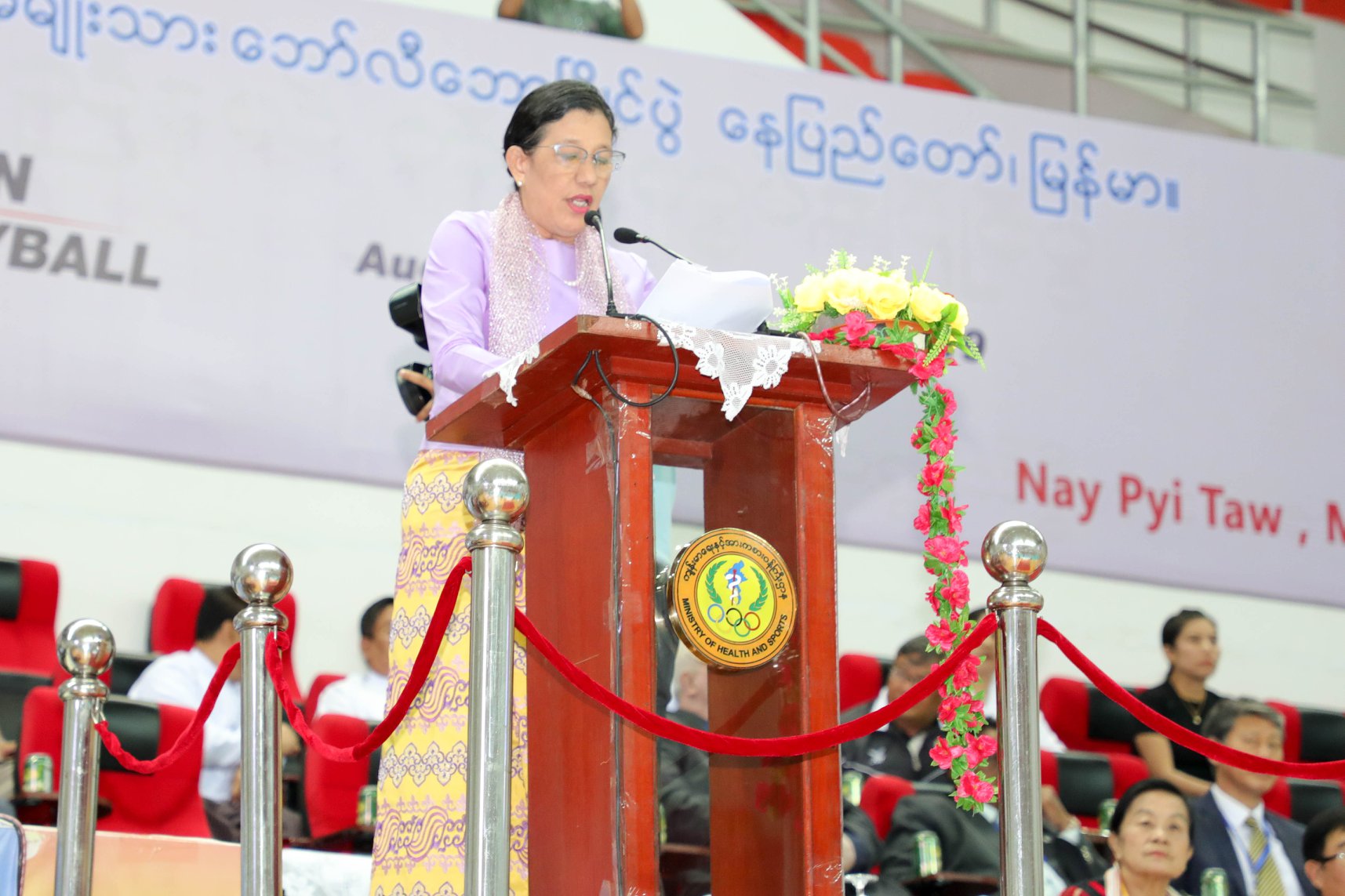 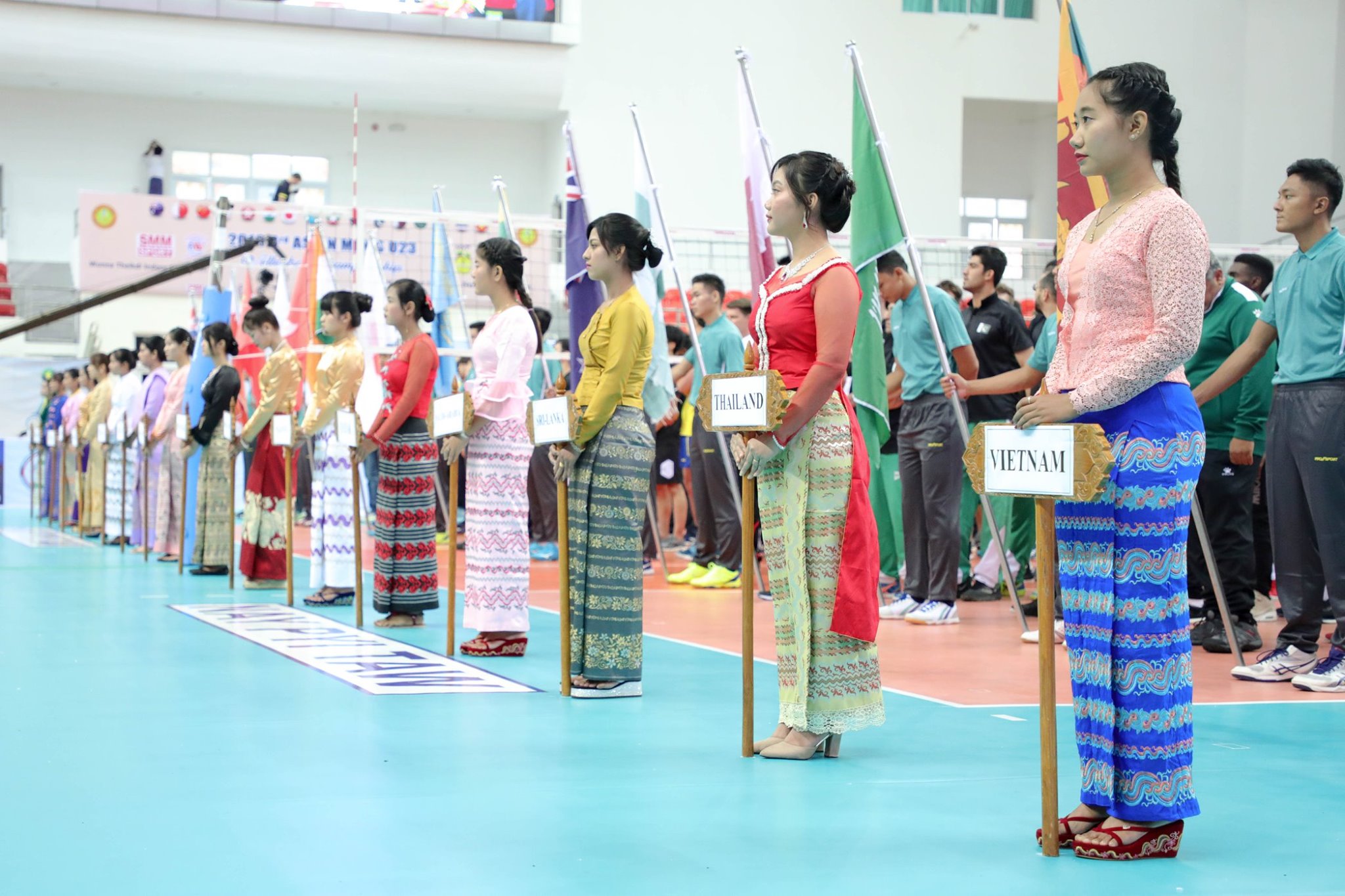 Ahead of the pool round-robin preliminary matches on Saturday, a simple Opening Ceremony was held, with Dr Mya Lay Sein, Deputy Minister for Health and Sports, presiding. Players from all 16 teams lined up to hear an opening speech and receive congratulations certificates from the organisers. 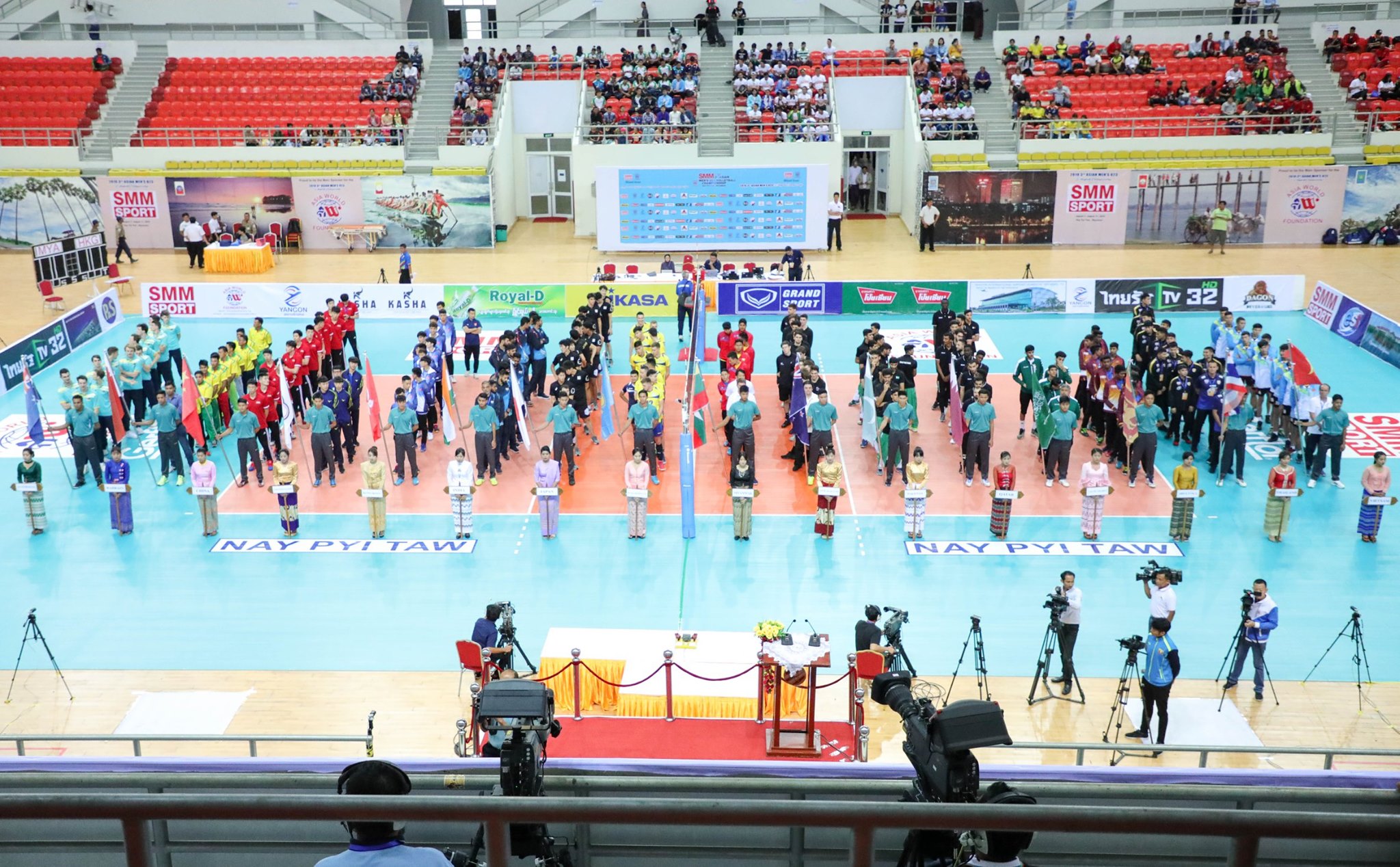 After the ceremony, the curtain-raising match between Myanmar and Hong Kong China at Hall B saw the former delight home fans with a convincing straight-set 25-20, 25-22, 25-22 victory against the latter in Pool A. Thailand, fourth place at the previous edition in Ardabil, Iran two years ago, shrugged off slow start to beat New Zealand in four sets 22-25 25-17 25-17 25-10 to seal their first win in Pool D and are due to next take on China on Sunday. 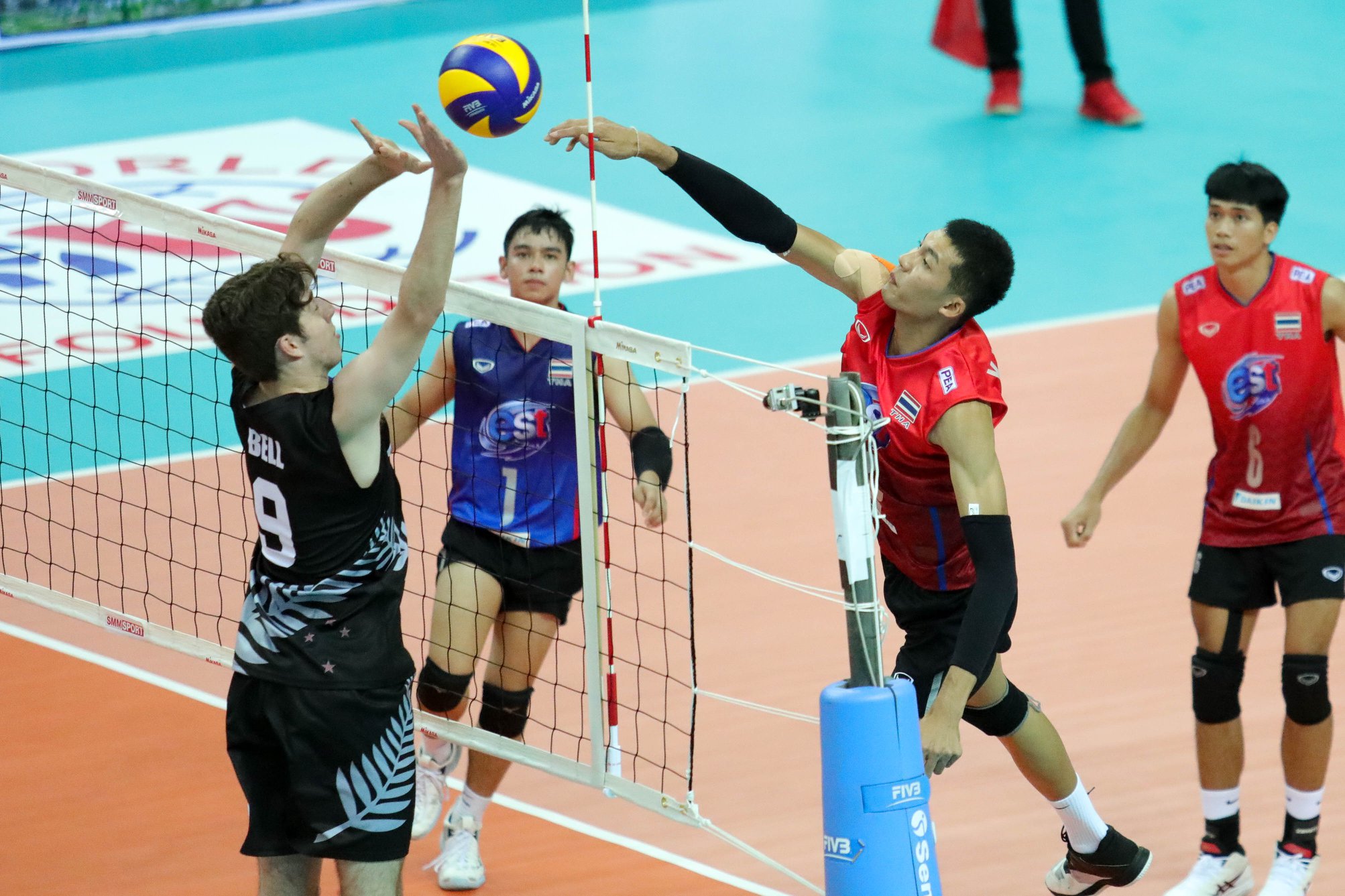 “In the first set, my players were unfamiliar with the opponents and it took them the whole set to get the helm of the match. We went smoothly and gained our form after that. We expect to move up to the semi-finals at least and we should work on our blocks to improve our teamwork,” Thailand head coach Somboon Nakpung commented. 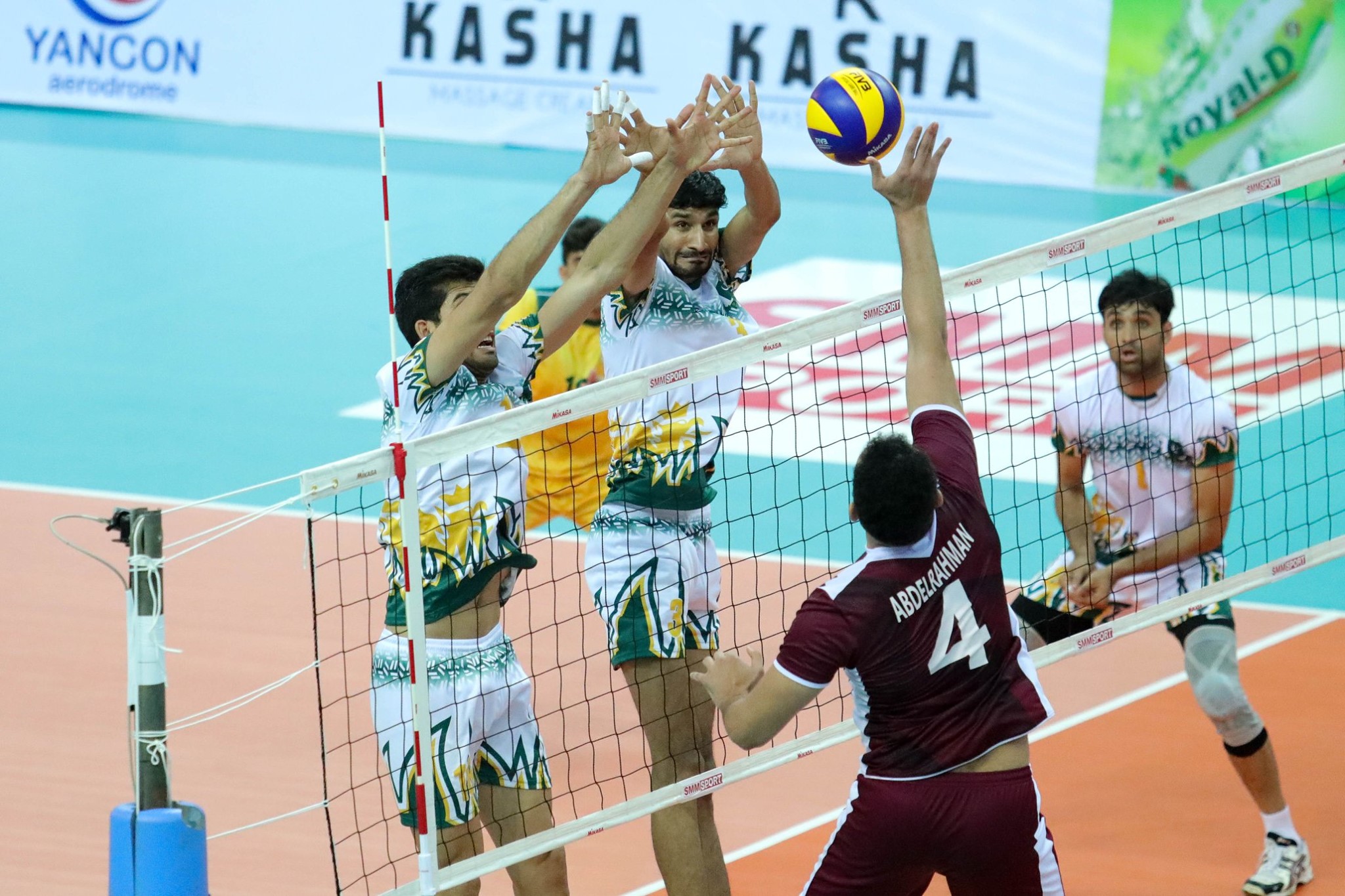 “We started nervously in the first set. I think my players needed time to get to learn the atmosphere and manage to show their best performance. They did much better in the next sets and are still thirsty for more victories,” Australia head coach Daniel Ilott stated. At adjacent Hall C, Chinese Taipei, bronze medalists at the previous edition in Ardabil, captured their first win after a 3-0 (25-20 25-19 25-23) rout of debutants Bahrain in Pool C. Kazakhstan also cruised past Vietnam in comfortable straight sets 25-22, 25-18, 25-15 in their first Pool B match, while formidable Japan, silver medalists at the previous edition in Ardabil, made a superb start in the same pool following a scintillating 25-19 25-10 25-18 win against Saudi Arabia. 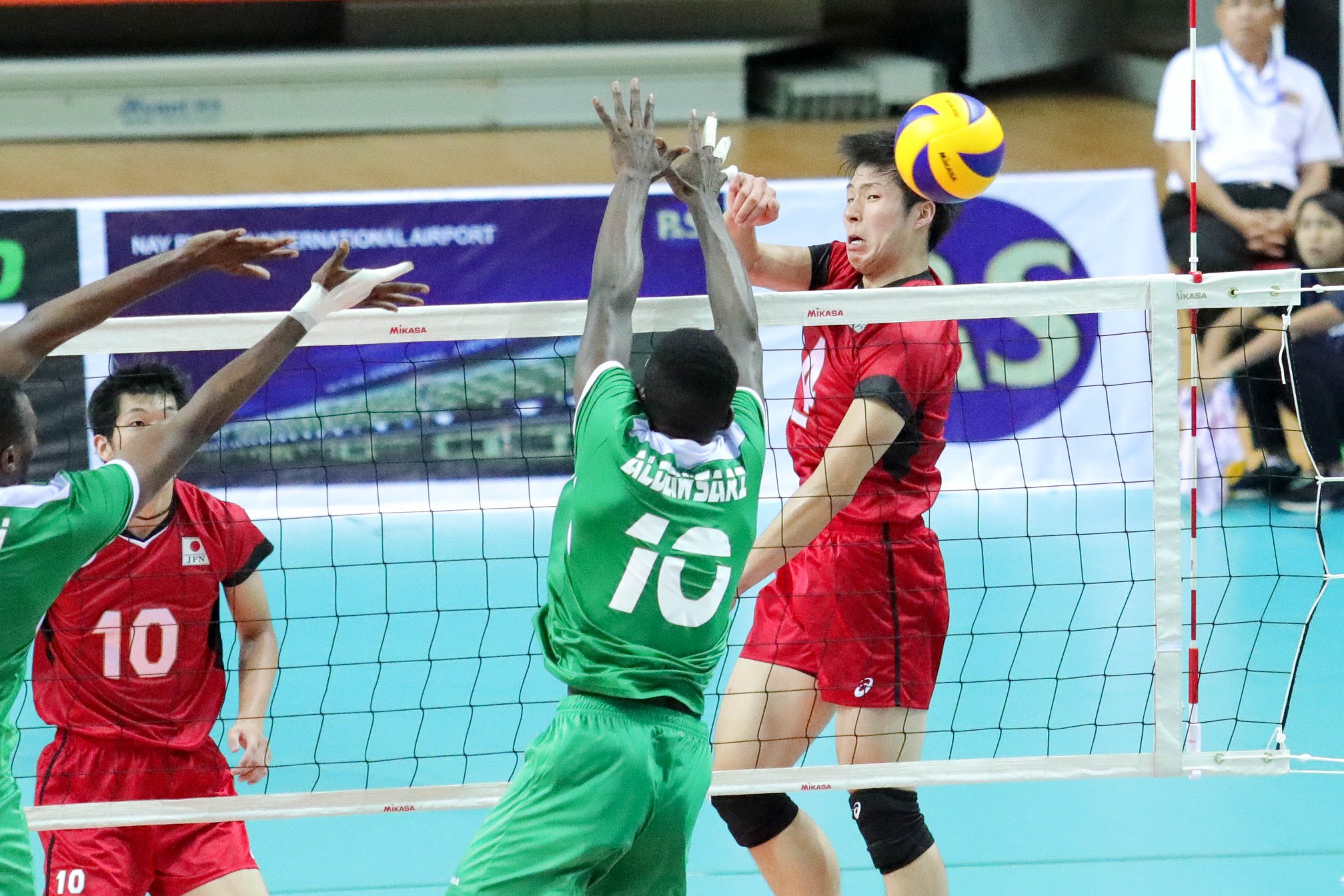 The thrilling match between China and India was the day’s highlight. China, which finished fifth in Ardabil, left the competition venue disappointed on Saturday due to the first loss they had suffered bitterly on the very first day of this championship. Gallant India pulled off an epic comeback 3-2 (22-25, 29-27, 25-17, 25-27, 15-11) win against the Chinese side in a hard-fought Pool D thriller. 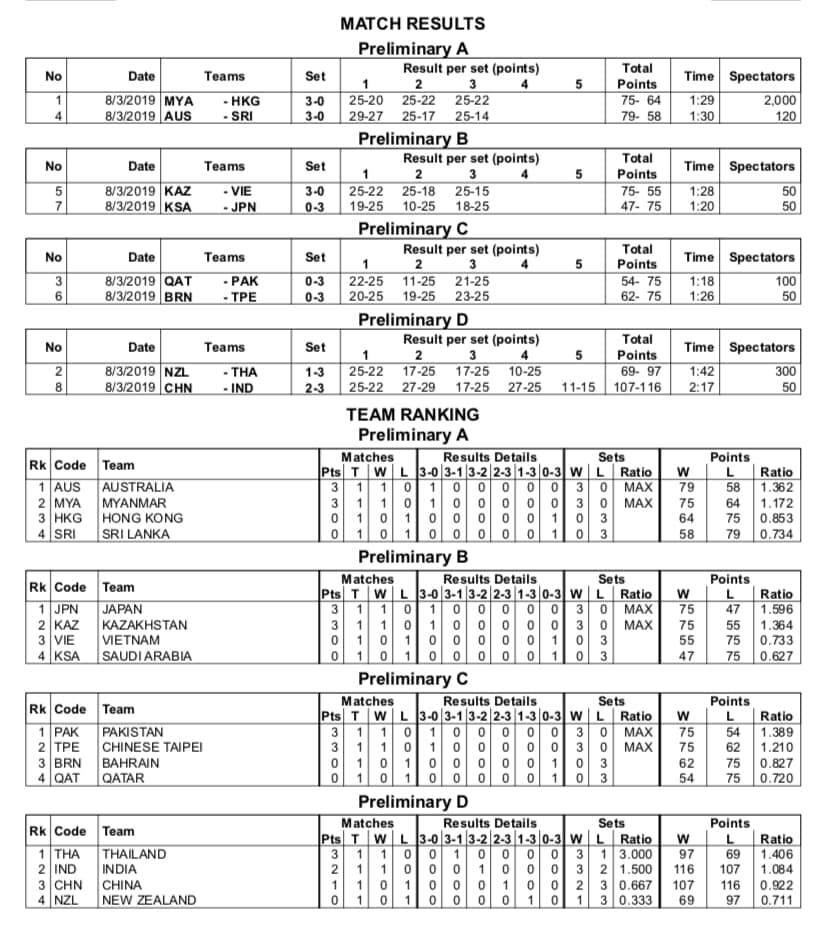 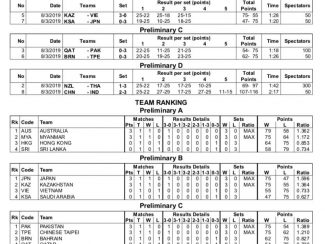 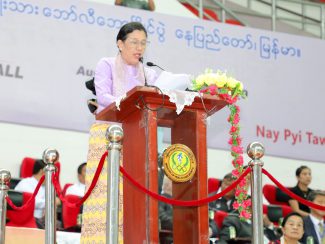 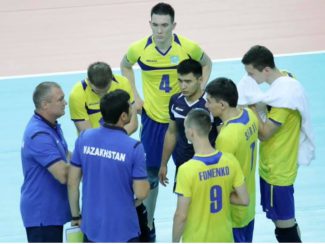 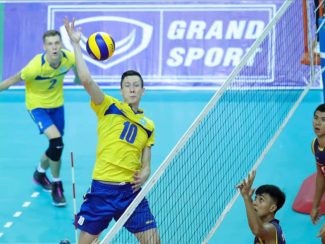 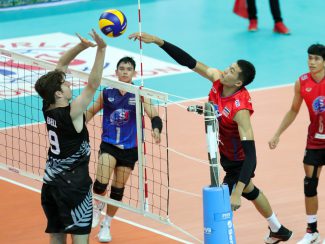 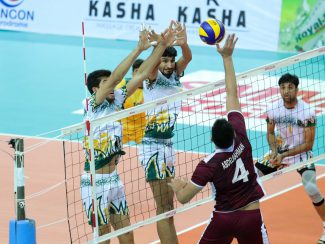