Nay Pyi Taw, Myanmar, August 3, 2019 – Tall and towering Australia overcame an impeccable task in their opening match against Sri Lanka to produce a fantastic 3-0 (29-27, 25-17, 25-14) victory over the fighting rivals at the SMM 3rd Asian Men’s U23 Volleyball Championship at the Wunna Theikdi Indoor Stadium Hall B on Saturday. 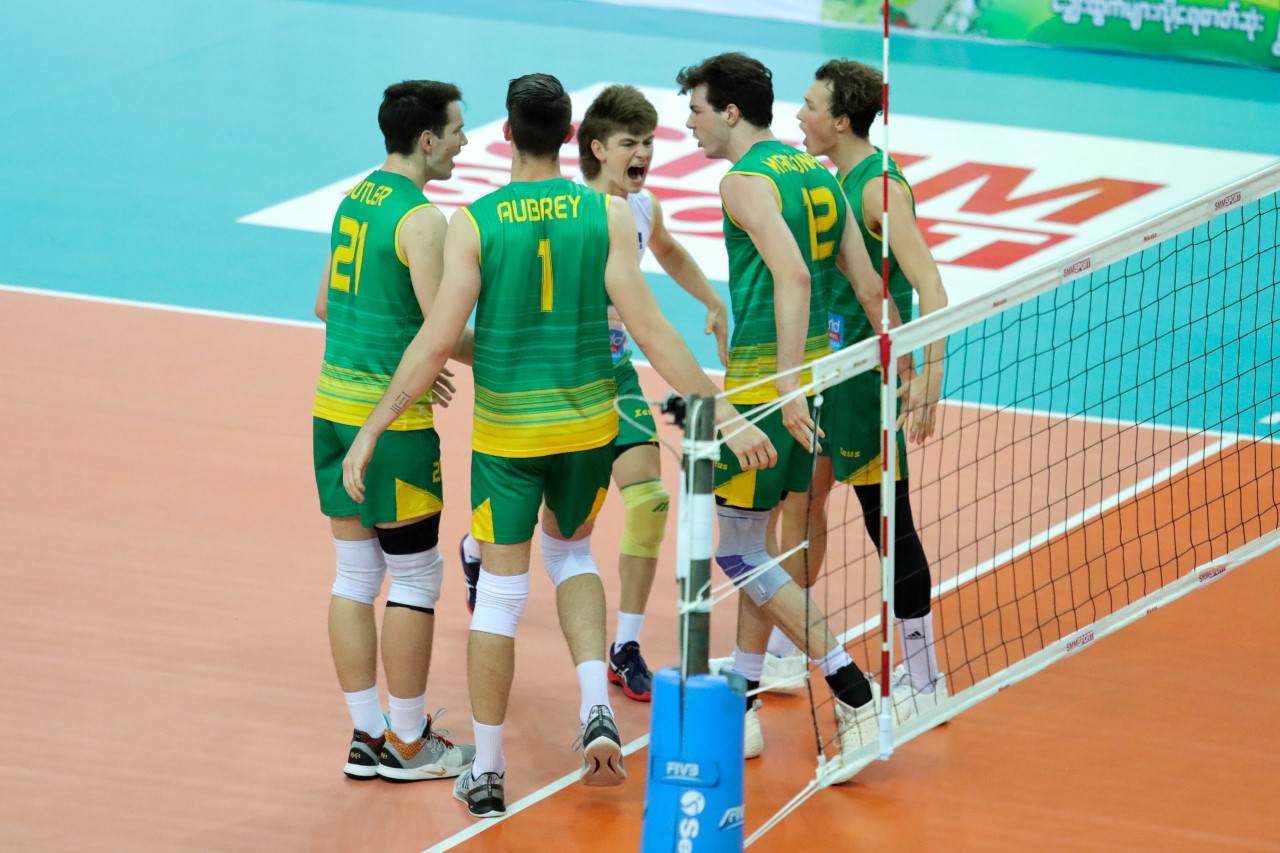 The first set was thrilling when both sides traded points through their exceptional tactics and combination attacks. Leading narrowly 17-16, the fired-up Australia went on and edged past the rivals 29-27. 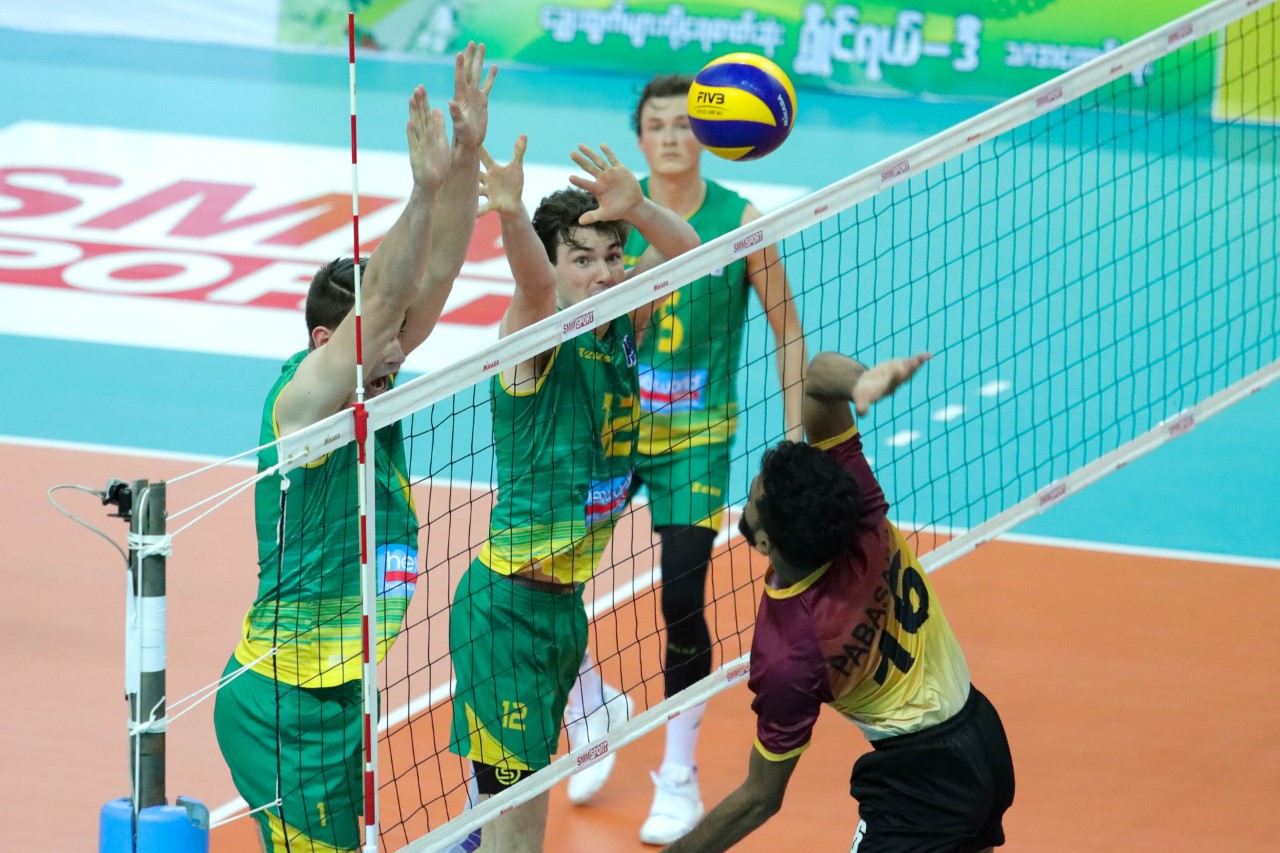 Australia, pursuing their maiden victory in the top-flight tournament in Pool A, fielded a hefty line-up which was led by the 207cm Matthew Aubrey and powerful Max Senica in the match against Sri Lanka. 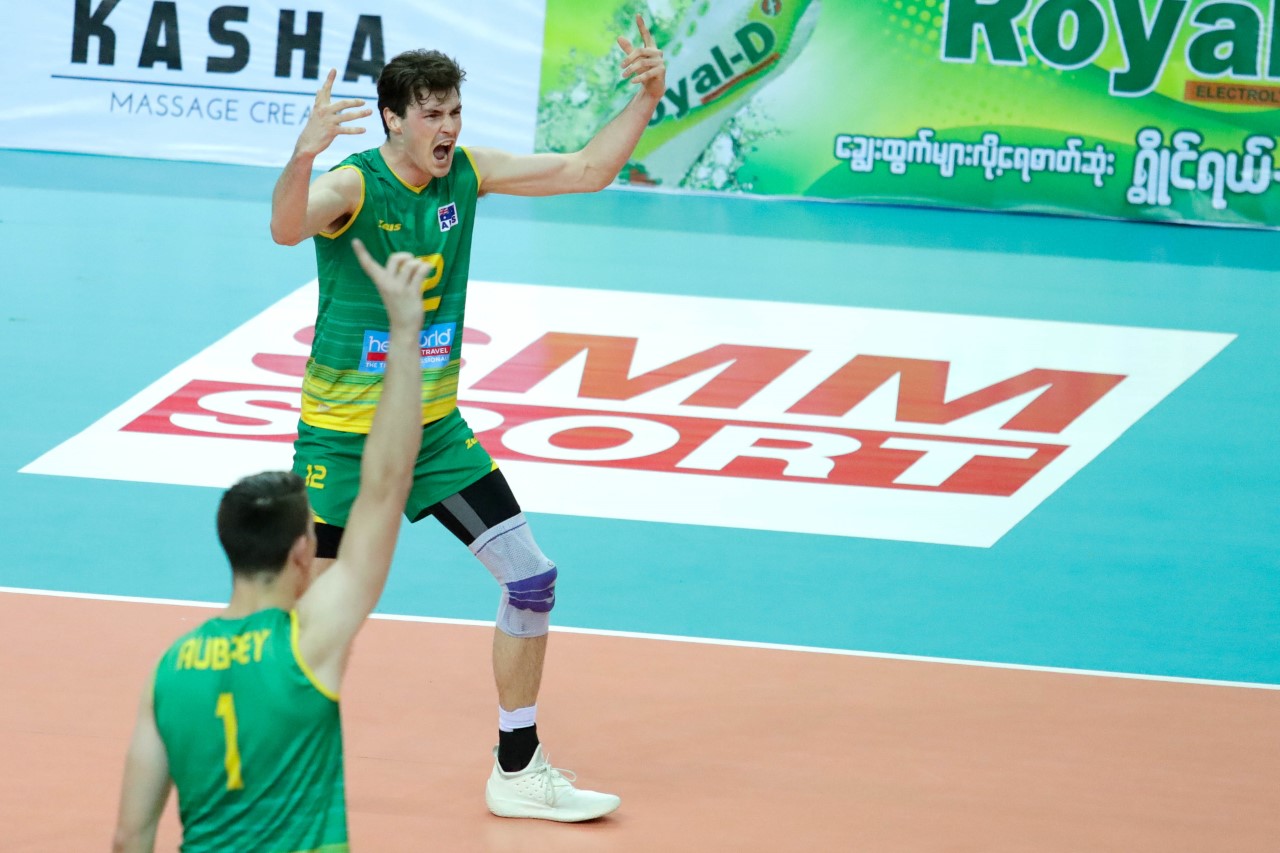 Australia, which finished 11th and last position at the previous edition in Ardabil, Iran two years ago, put their acts together and counter-attacked well to win the next two sets 25-17, 25-14 against Sri Lanka, which stood a step higher than the Aussies following their 10th-place finish in Ardabil. 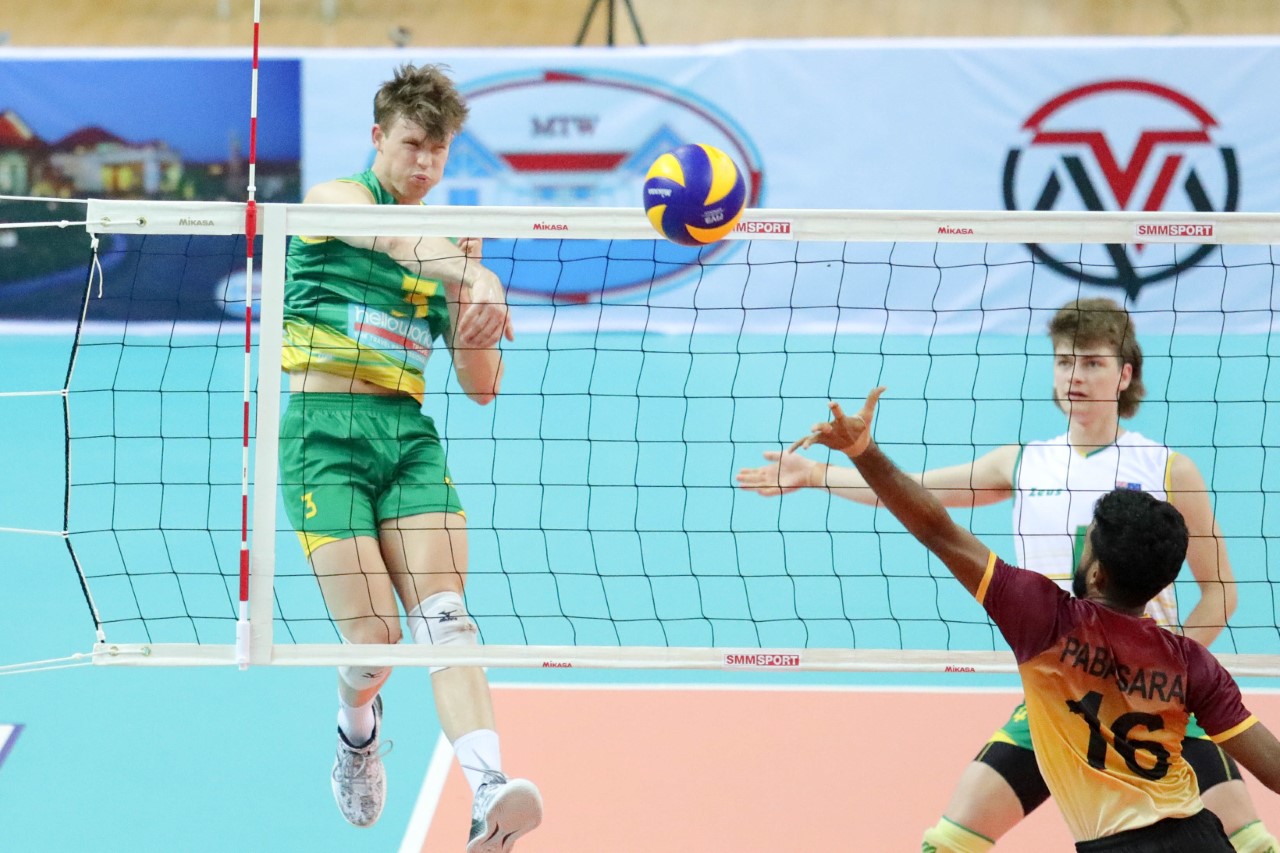 “The tournament is in August that enabled us to have enough time to train. In our last edition, we did not have enough time to be prepared. Every championship is different and this time, we had a good preparation and before getting to this tournament, we had preparation in Thailand. Some of my players today showed complete coordination in the court but there are still some shortcomings we are going to focus on,” Australia head coach Daniel Ilott said after the match.

“We started nervously in the first set as players needed time to get to learn the atmosphere and manage to show their best performance. They did much better in the next sets and are still thirsty for more victories,” he added. 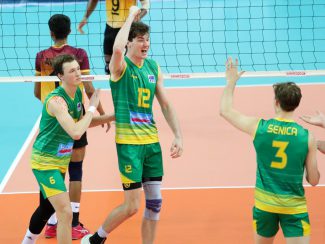 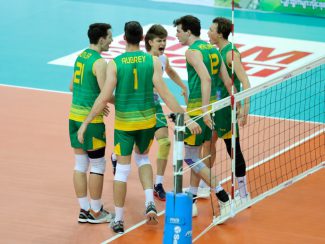 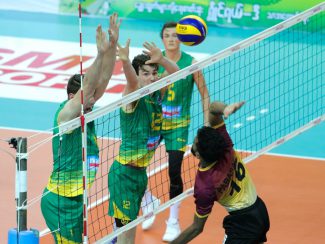 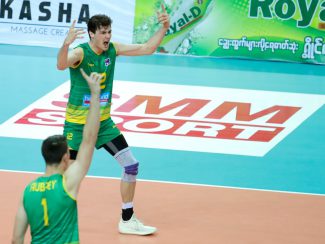 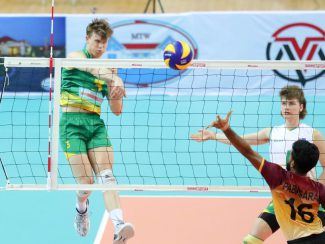