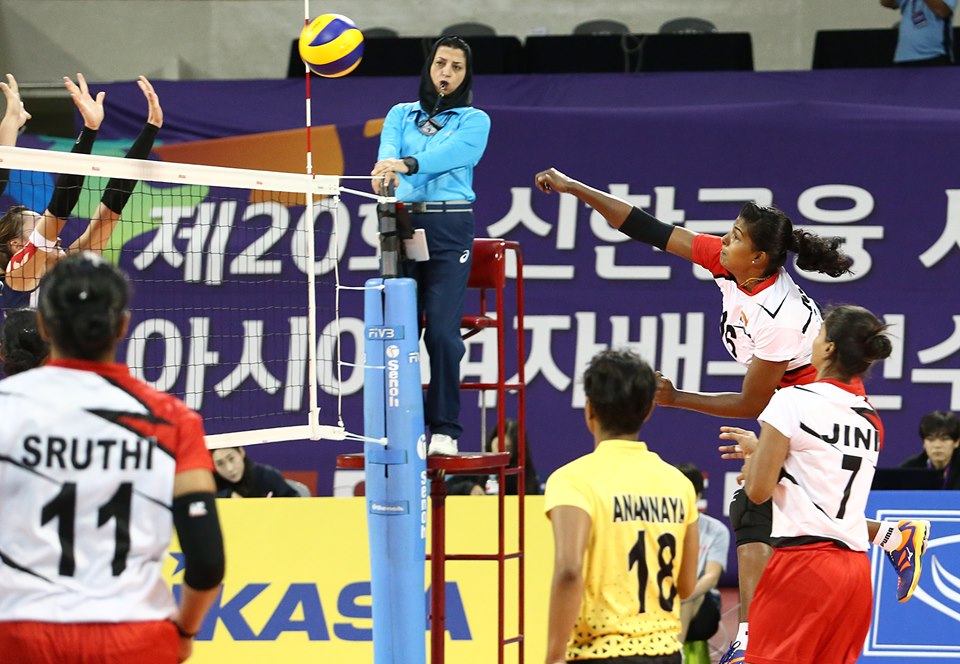 India started strongly in the first set, with Nirmala overcoming the Hong Kong China’s blockers with her spectacular spikes to put her team in front with a four-point clear at 16-12. Pang Wing Lam and Koo Yung Yung combined well for attacks, but still found the going get tough as India continued fine attacks to win the set 25-19. 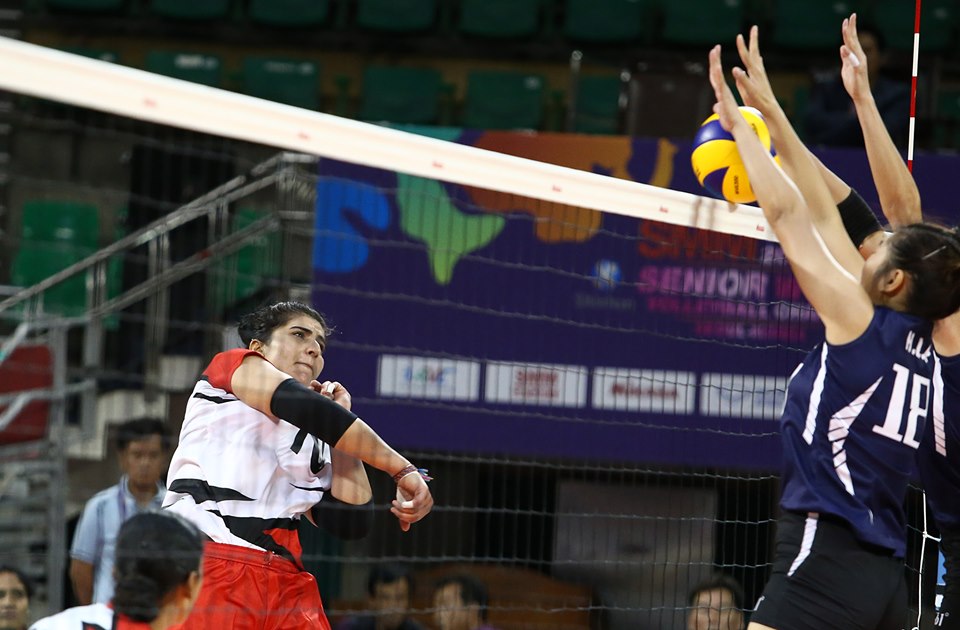 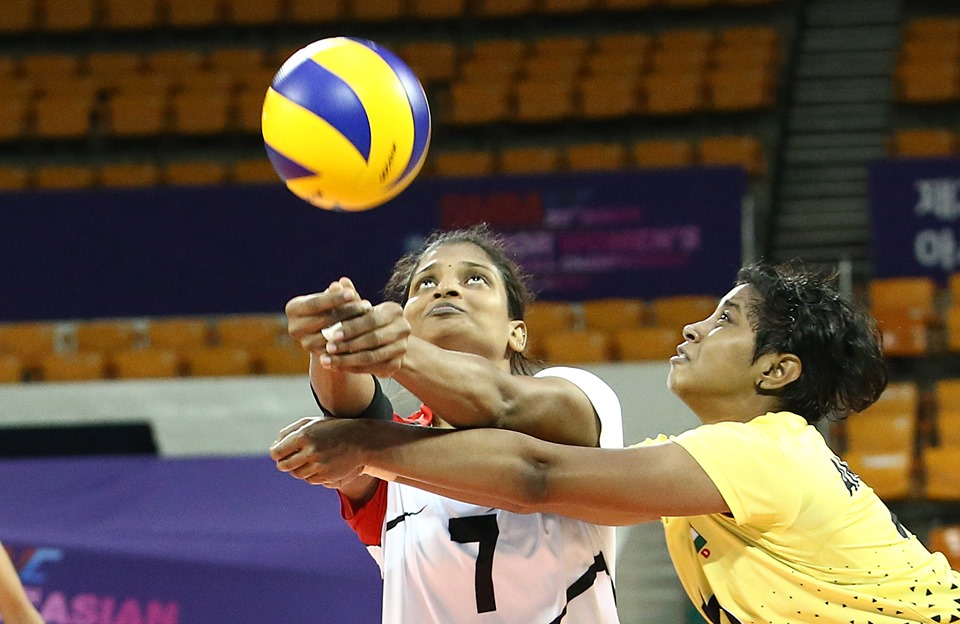 The second set turned out to be a one-way traffic when India took an advantage from the opponents’ errors, with Anju Balakrishnan and Nirmala attacking devastatingly. Hong Kong China struggled to find their form and the Indians cruised to 25-14 win. 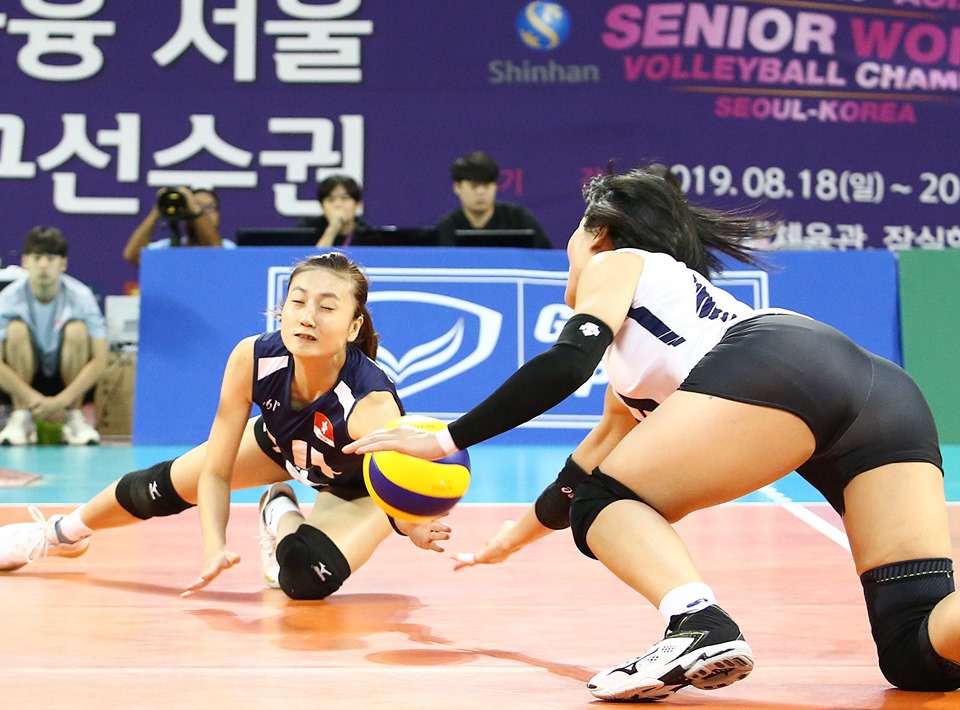 India frustrated Hong Kong China’s defense with various strategies in the third set, and it caused Hong Kong China many unforced mistakes. As they attempted to narrow the margin, India held them off, courtesy of Nirmala’s great performance, and won the set 25-22 and match. 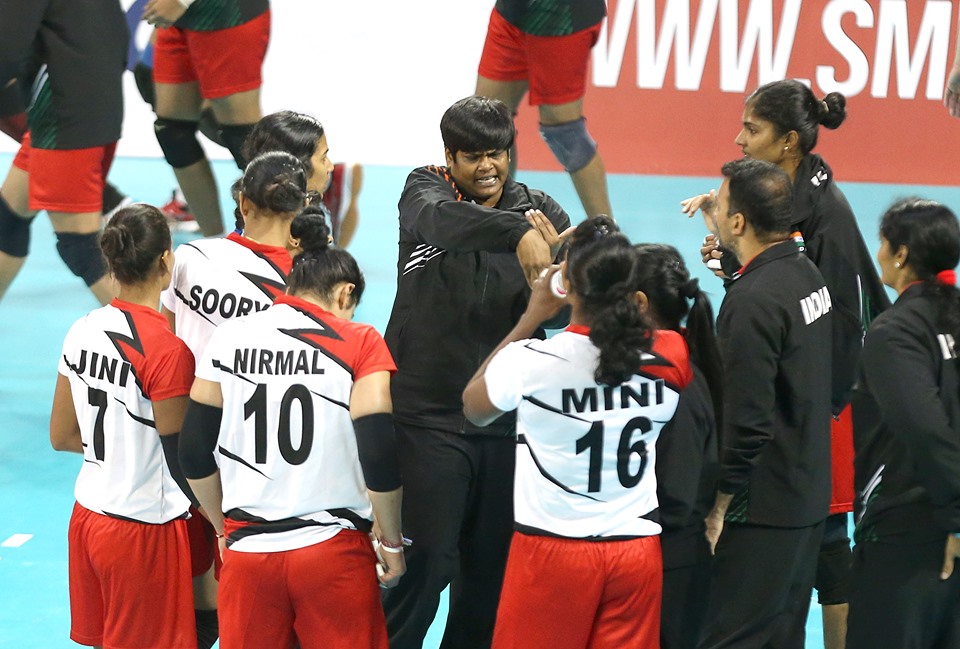 “The victory is always good and makes us happy. Through this competition, I can see that my team and players are growing continuously. We had a training camp for one and a half month to complement our weak points as many as we could and as time goes by, I’m happy that all my players are doing well at their positions,” India head coach Ms Phadtare Vaishali commented. 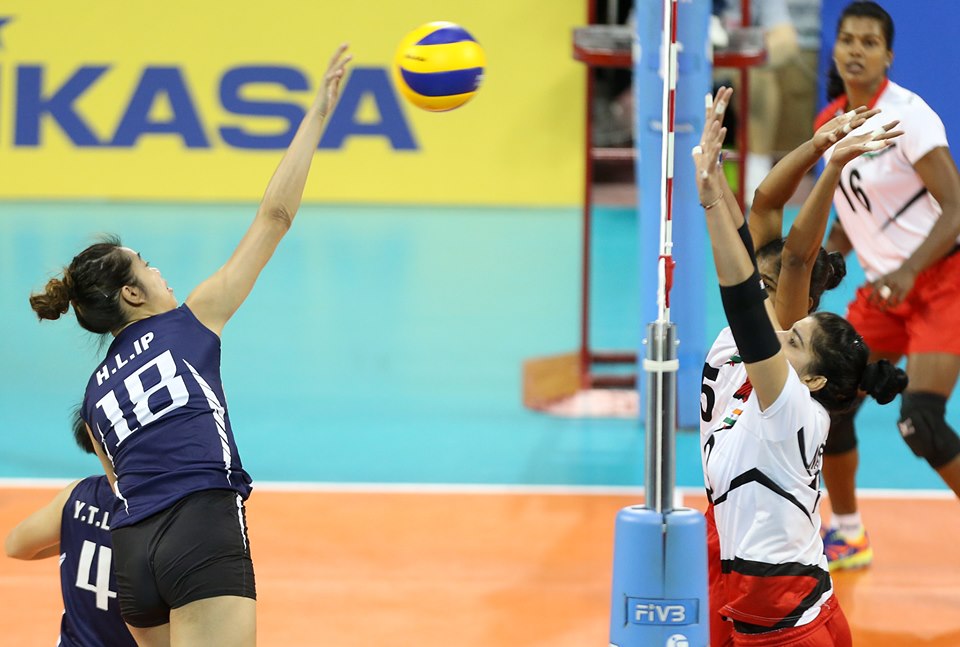 Nirmala, who scored a team-high 23 points for India, added “We will surely win tomorrow’s match no matter which team we will take on.” 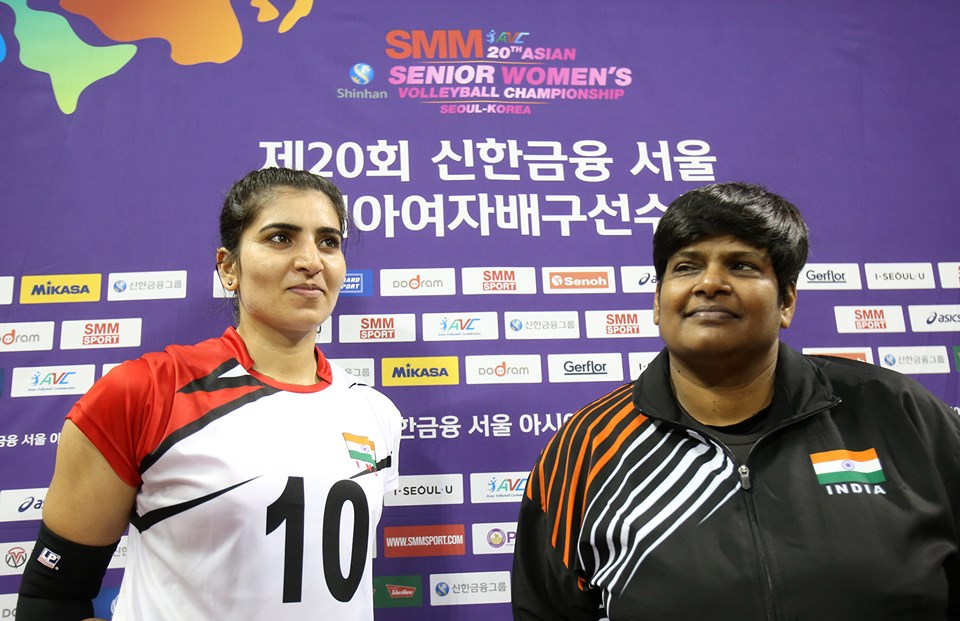 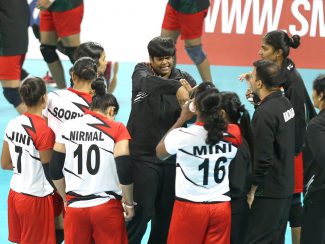 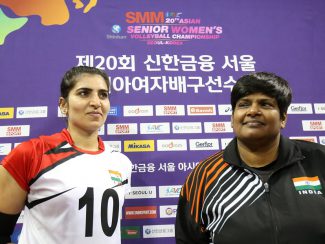 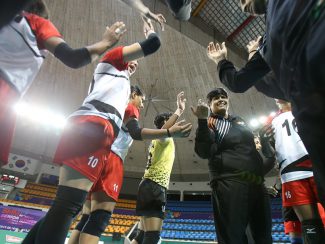 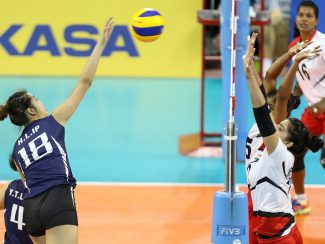 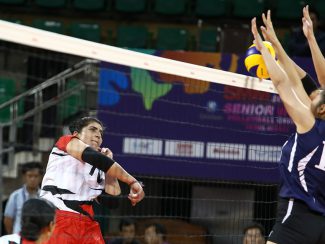 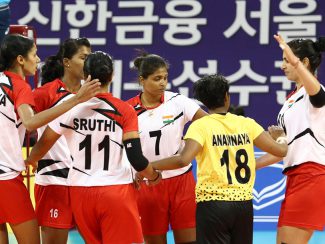 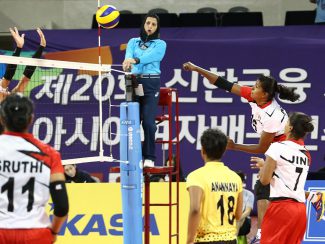 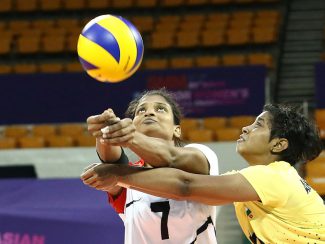 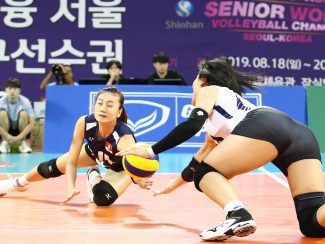 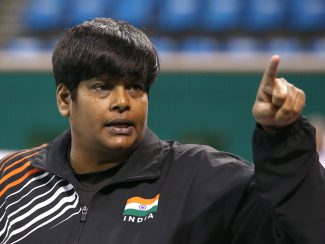