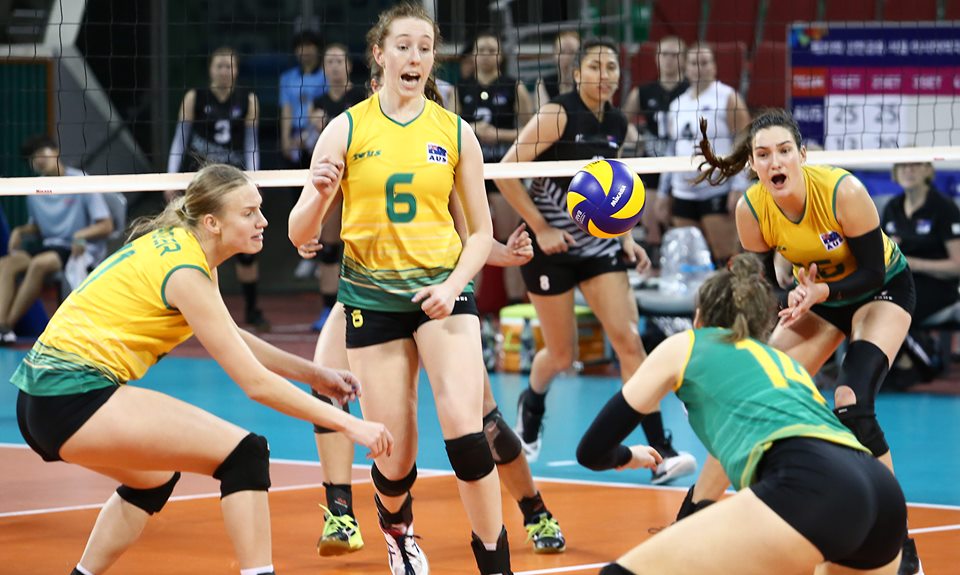 Following the victory, Australia will next contest the 9th-10th playoff match against India on Sunday, the final day of this top-tier competition. 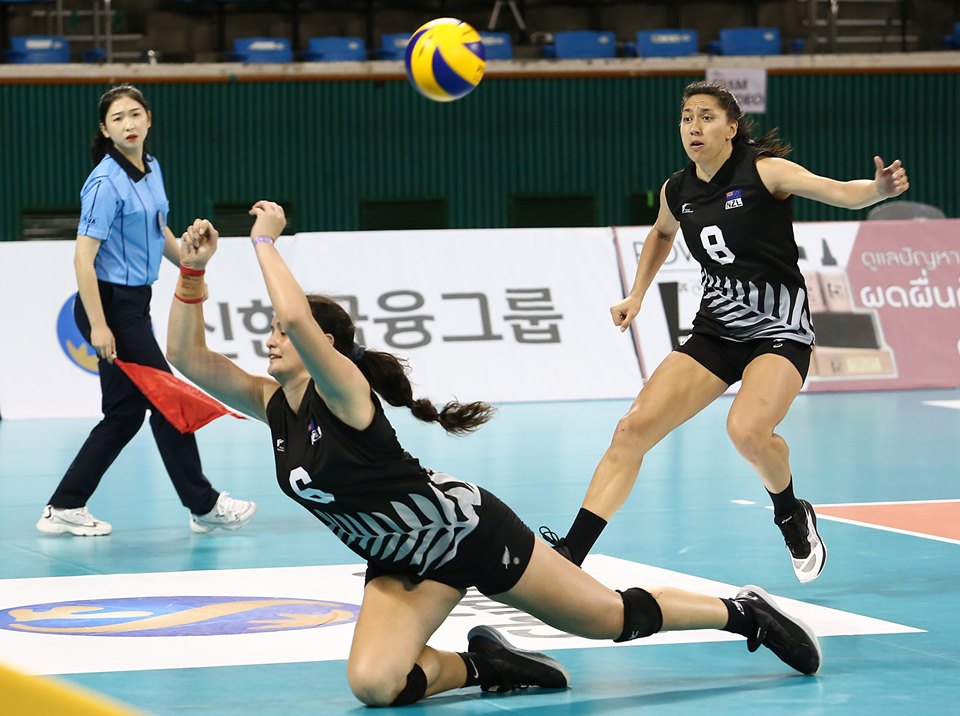 Australia got off to a good start to take an initial 8-2 lead in the first set and widened it to 10-2, thanks to fast attacks from Monique Stojanovic and Agnieszka Kudziela’s fine spikes. Showing a better teamwork and form, Australia stretched the lead to 16-5 and went on their good show to take the set 25-13 without much trouble. 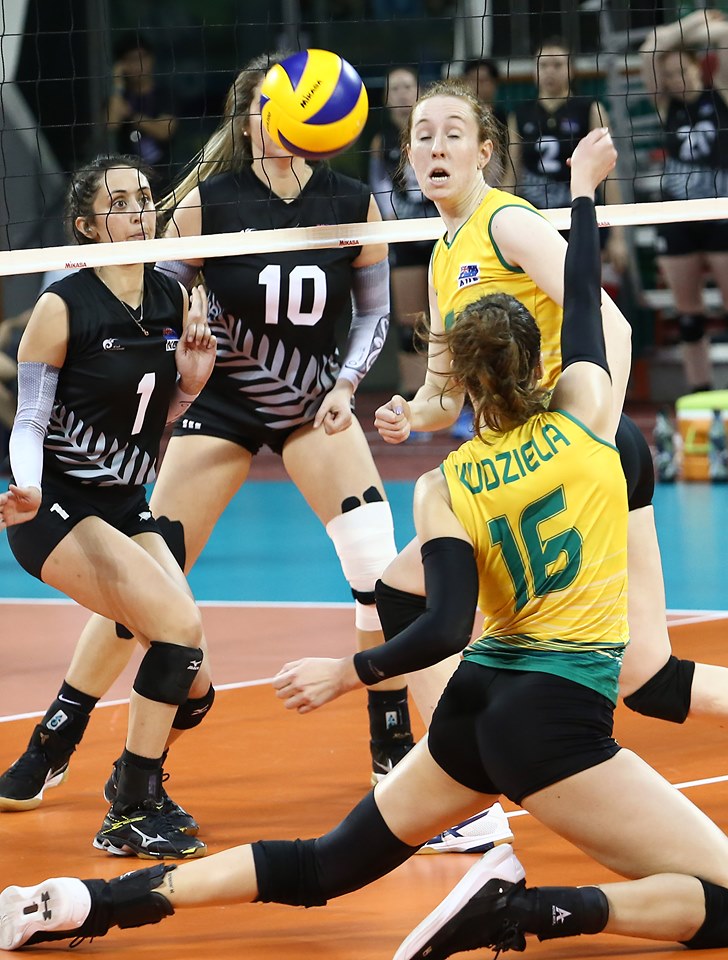 New Zealand’s attacks and defense worked out pretty well early in the second set, but Agnieszka Kudziela tore the Kiwis’ defence with her brilliant attacks to forge ahead the rivals 16-13. New Zealand struck back to reduce the margin at 19-20 before Australia found their rhythm and ran away with the 25-20 win in the set. 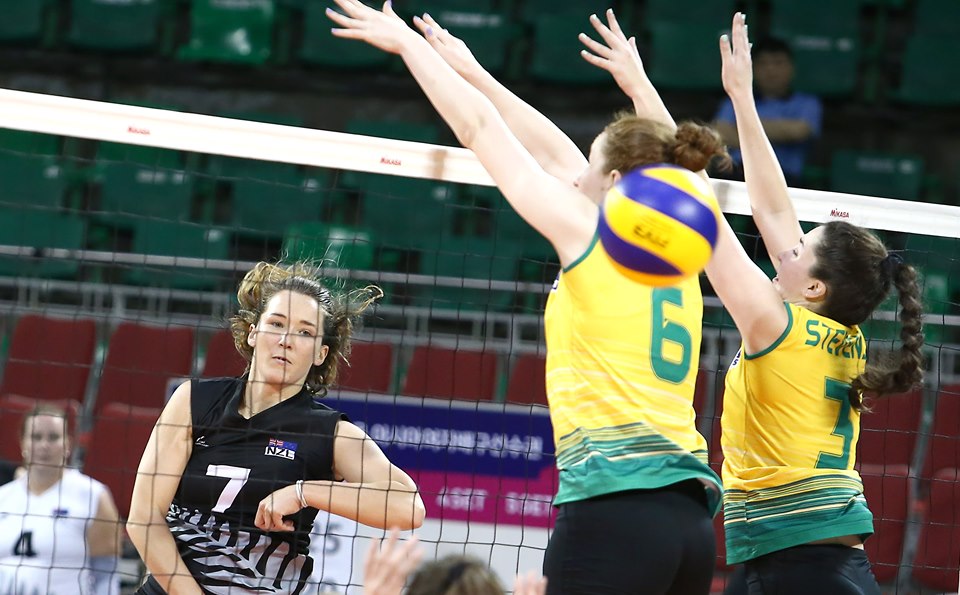 New Zealand didn’t want to give up easily. Jennifer Tait showed Australia a leading way as she fired many sharp shots to help the team take the narrow lead 21-20 in the third set. Shortly after that, things turned sour for Australia as Stacey Niao and Danielle Quigley took turns puncturing the Australian defence with their attacks to help the Kiwis win the next two sets 26-24 28-26, forcing Australia to compete in tie-breaker. 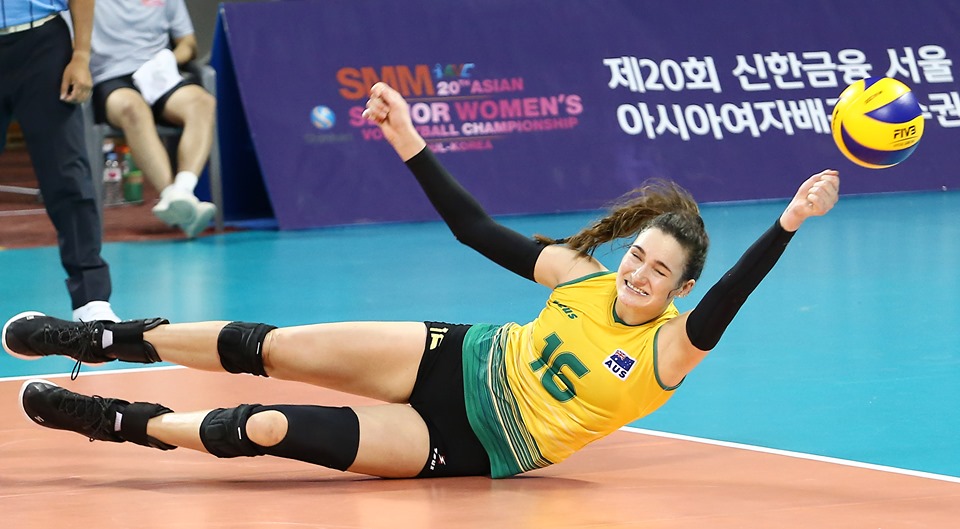 In the deciding set, Australia held their nerves and played confidently to lead from start to finish 15-9 to eventually win the gruelling match. 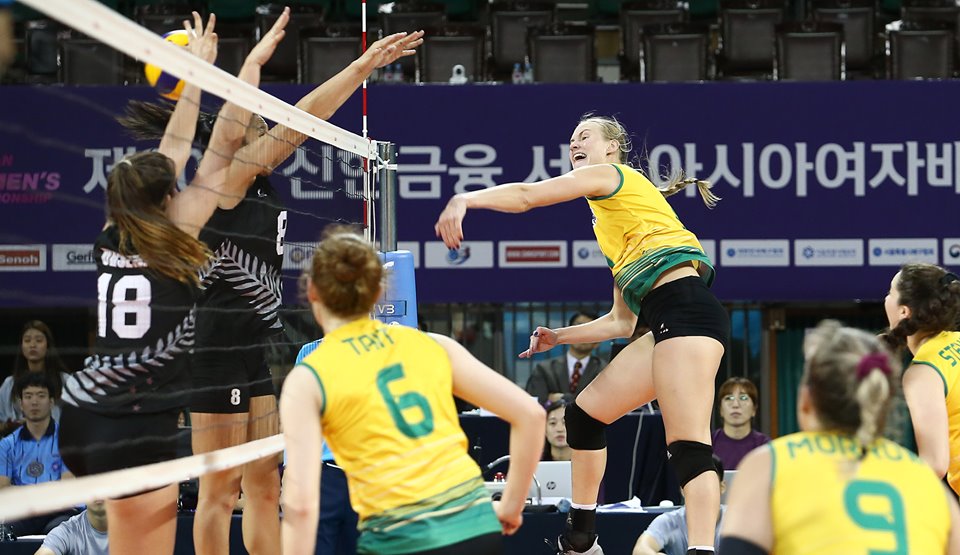 After the match, Australia head coach Martin Collins commented, “It was an important win to our close rival New Zealand, and I’m happy that we could achieve our goal.” 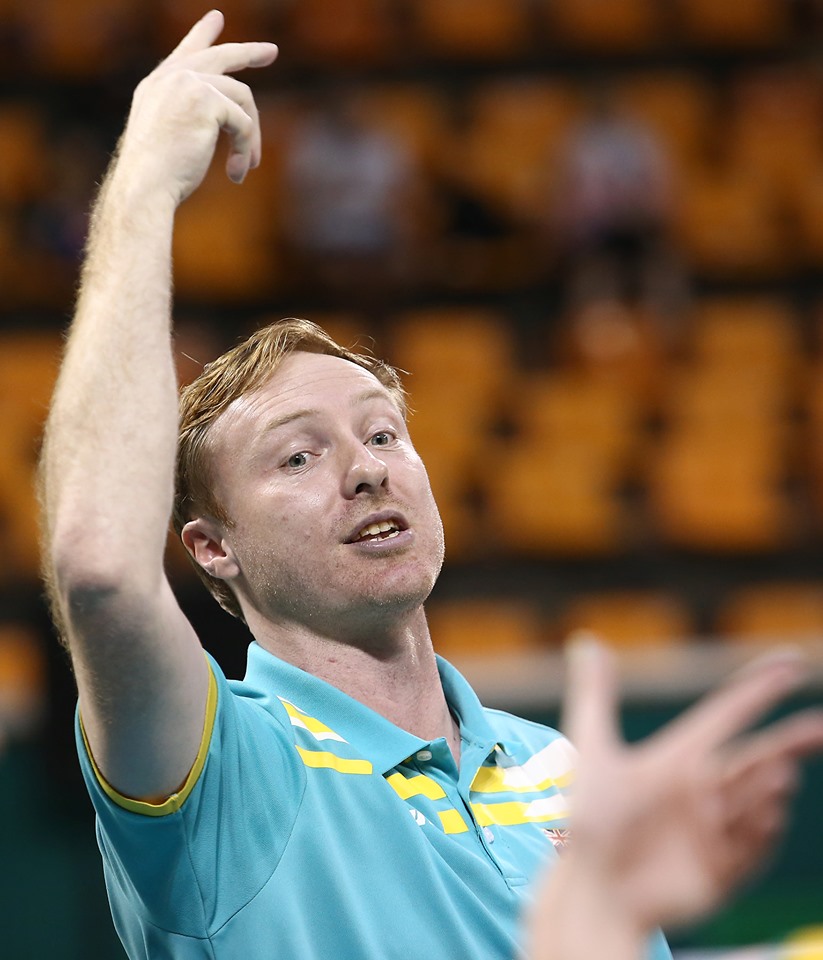 Mikaela Stevens, who performed well in this match, expressed her satisfaction over her team’s performance, “Fortunately, we did our best in playing this match. We next have to prepare ourselves for our last match against India to vie for the 9th position.” 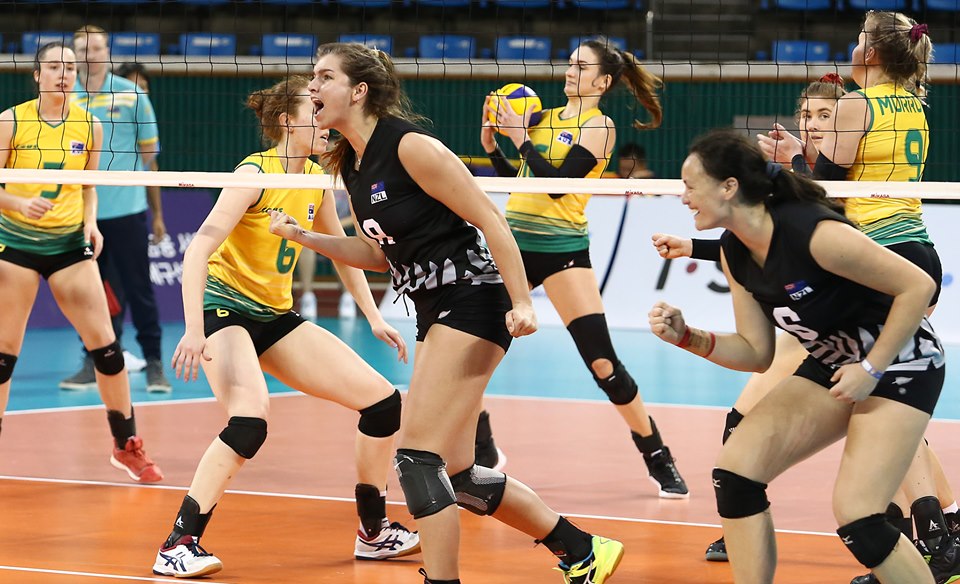 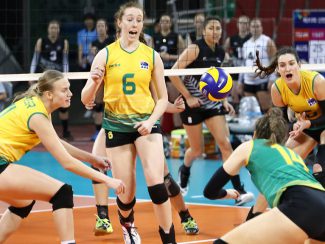 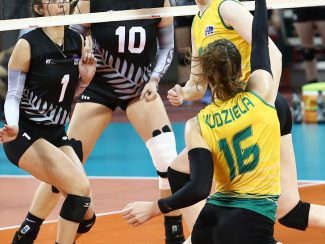 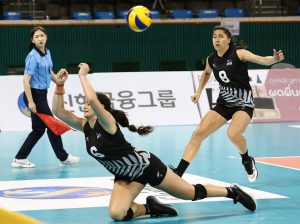 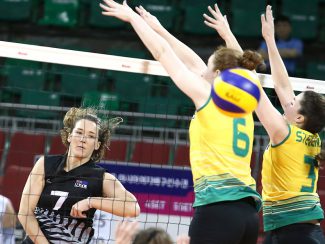 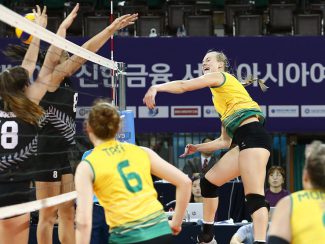 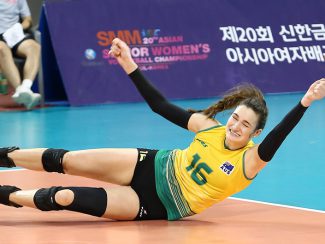 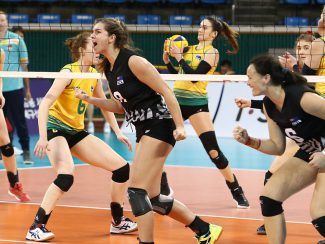 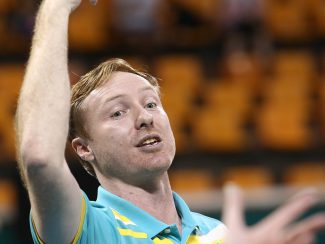 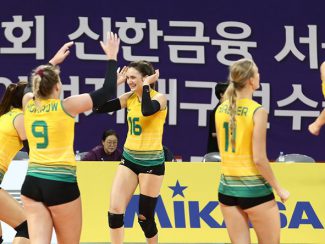 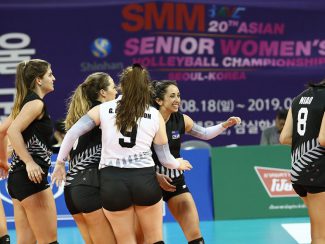