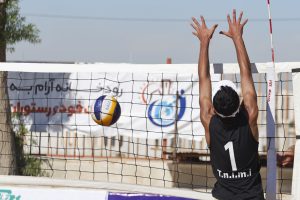 The  first week of the pool preliminaries took place in Bandar Abbas on January 9 and came to a close on Tuesday, January 11. 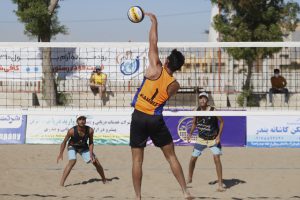 According to the system of play, in the preliminary round, each team competed against their respective rivals two times apiece and in case of tie, the golden set decided the winner. The format of the matches were, indeed, similar to the one in Asian qualification for the Olympics. 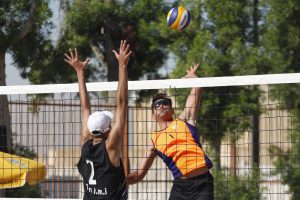 Each team played two rivals in the preliminary round. However, Tehran Malawan and Bafgh Sang-e Ahan became the only two teams to play against one rival based upon the schedule of week one. Week One Preliminary Round Ranking 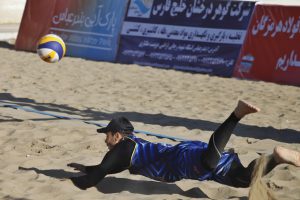 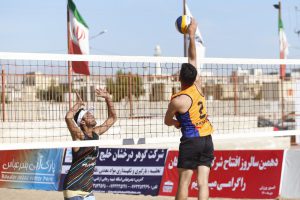 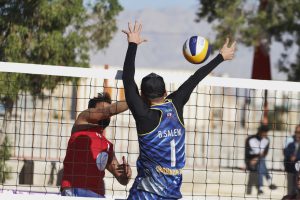 At the end of 11 weeks of pool preliminaries, the top eight teams will move up to the playoffs, while the final four teams will receive cash prizes. 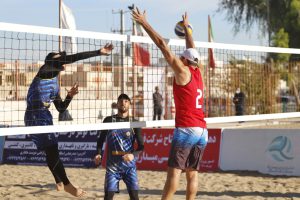 Eleven teams of the Beach Volleyball Premier League will resume their competition in the second week of the Preliminary Round on January 14 and will last three days.