Jiangmen, China, January 8, 2020 – Iran, filled with world-class talents but fielding substitutions, struggled in the first set in their match against Kazakhstan but cruised comfortably through the last two sets to storm their ways to the semi-finals of the AVC Men’s Tokyo Qualification 2020 at the Jiangmen Sports Centre Gymnasium here on Wednesday. 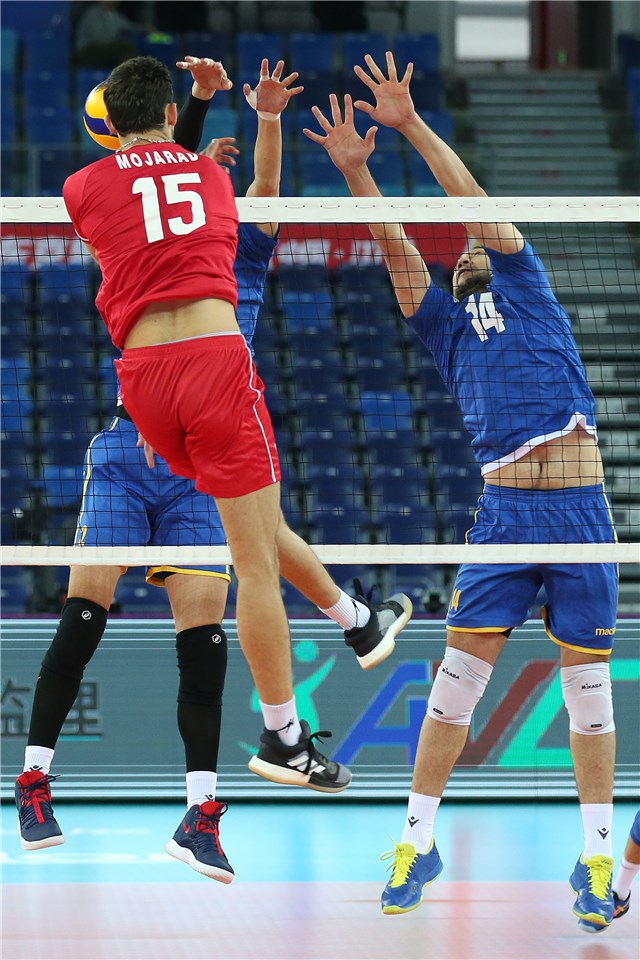 In their second Pool A clash against Kazakhstan, world No.8 and current Asian champions spent 80 minutes in putting it past the rivals in straight sets 28-26 25-16 25-18. With two wins in a row, Iran, which outclassed Chinese Taipei in straight sets the previous day, are assured of securing a place in the semi-finals. Kazakhstan, which suffered their first loss to hosts China the previous day, could not make it to the semi-finals and will return home, sad and heart-broken, after completion of their last preliminary match against Chinese Taipei on Thursday. 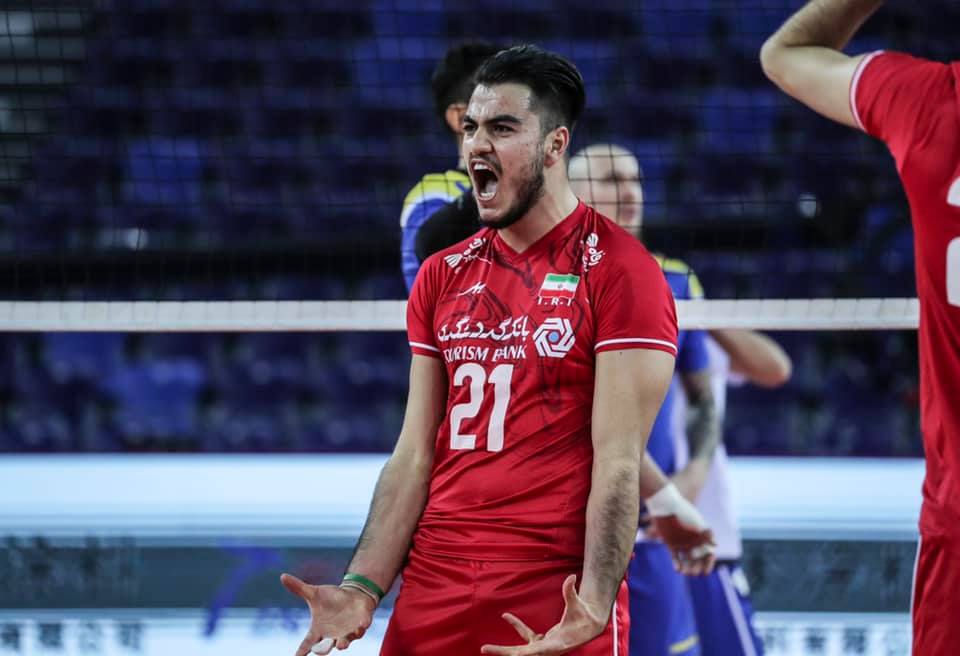 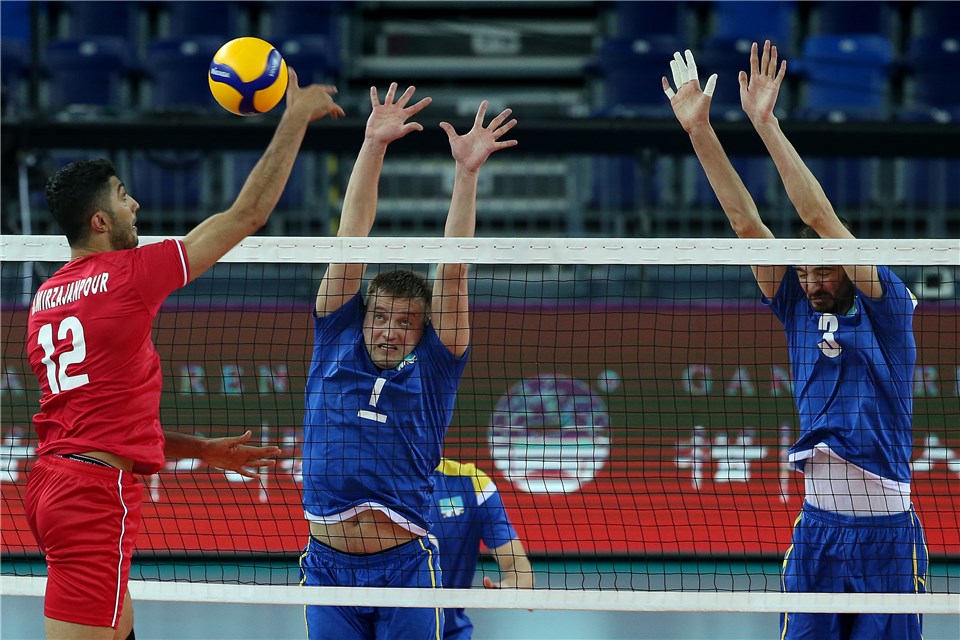 Kazakhstan made a strong start in the first set with Michshenko on fire as he uncorked terrific jump serves to help the team level 16-16. From then, both teams gave it all out to topple each other which saw the on-going game turn into a tense battle. Kazakhstan went ahead with a one-point clear at 25-24, needing one more point to close the set, but they just let the win slip through their fingers. Iran roared back to take the fiercely-contested set 28-26. 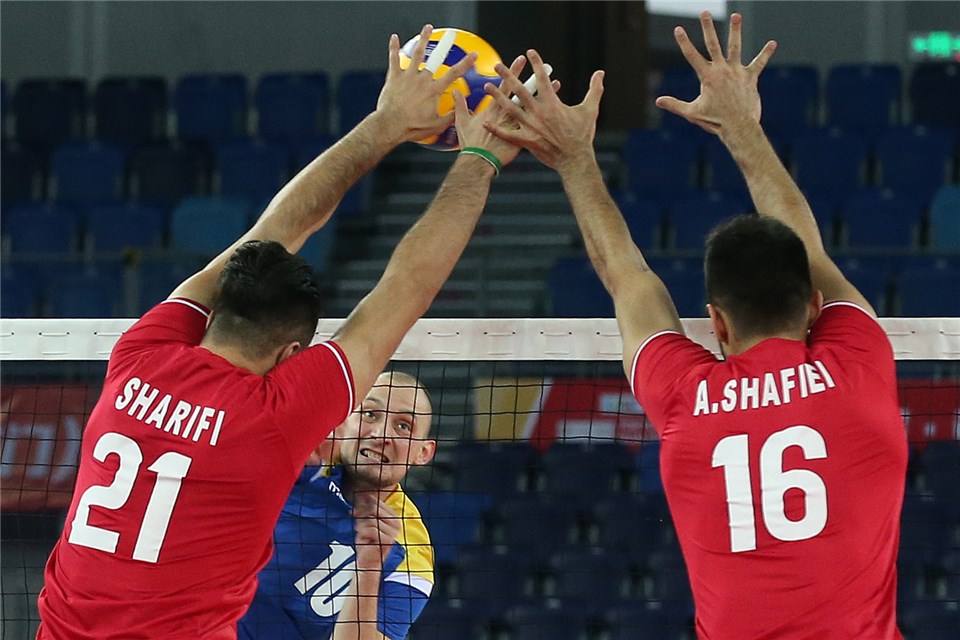 Michshenko and Sharifi engaged in a fiery duel in the second set as both of them carried out terrific jump serves which baffled the rivals’ determined receiving attempts. However, Iran relied on the collective rather than any individual but they had a sea of attacking riches at their disposal. Sharifi and Mirzajanpour tore the Kazakh defence apart with their exceptional spikes to steer the team to a one-sided 25-16 win. 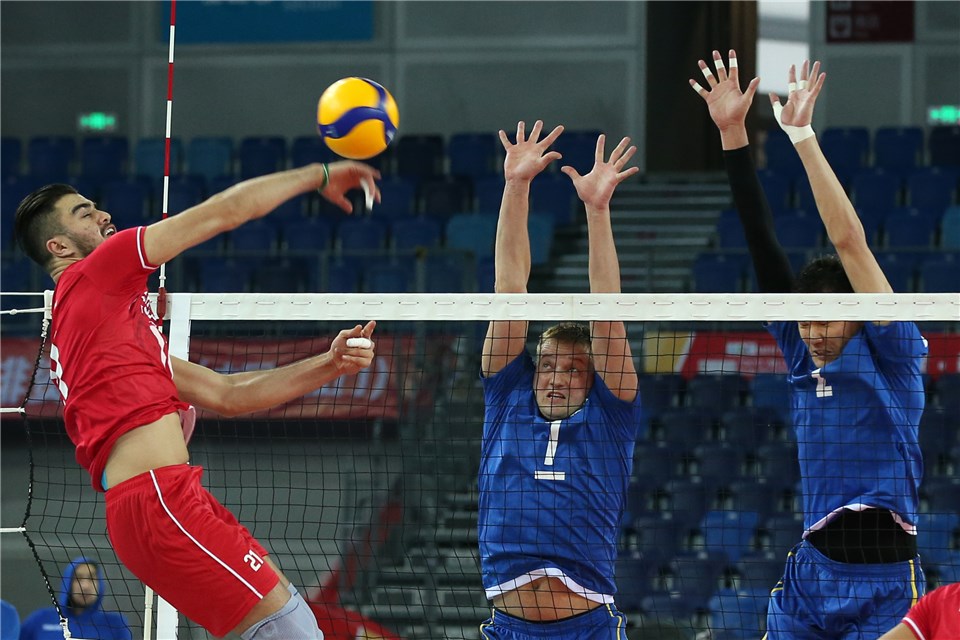 The third set was a similar script when Iran still dominated the game with their serves exceptionally solid, while their incredible speed and power at the net was also proving too much for the less-experienced rivals. Iran captured the set 25-18 and match. 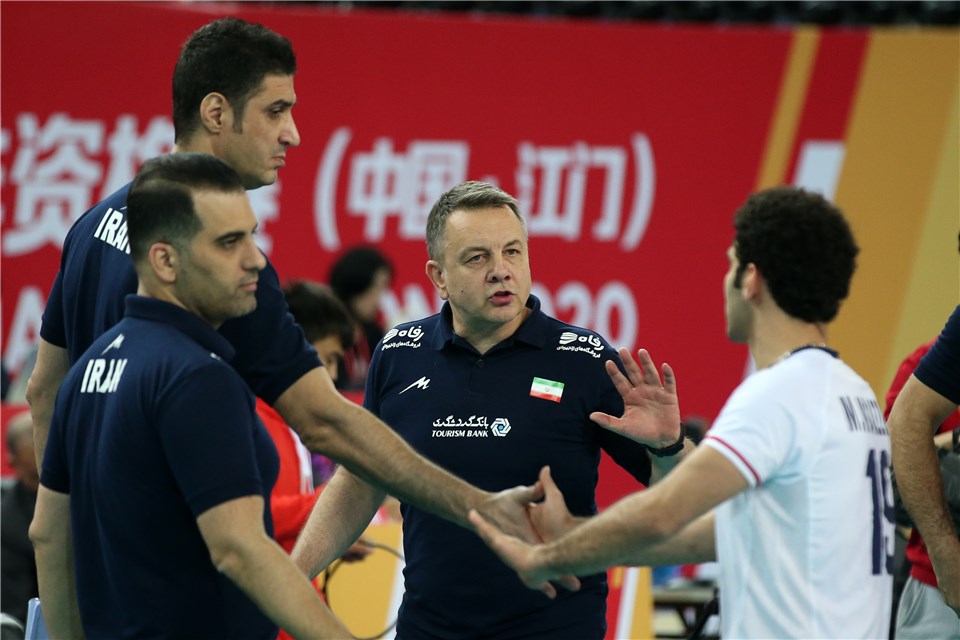 With two wins in succession, Iran booked their semi-final berth and are due to next go up against hosts China in their last preliminary match on Thursday.

Kazakhstan player Dmitriy Vovnenko: “It was a tough match for us. I am happy to play here and got experience as it’s my first Olympic Qualifier.”

Kazakhstan head coach Igor Nikolchenko: “Congratulations to Iran. I’ve been watching Iran growing from small team to such a strong one. My team is rather small, maybe I can expect the development of volleyball in Kazakhstan in the future.”

Iran head coach Serbian Igor Kolakovic: “Kazakhstan really surprised us in the first set as they were really capable of strong set and blocking. Concerned with the semi-finals, I have no idea which team we will be encountering. But it’s Olympic Qualification, every team came here in good shape and it would be interesting to see which team will go to Tokyo.”
Iran captain Mir Saeid Marouflankrani: “In the first set Kazakhstan started to fight point by point. After that we managed to control the tempo. I think we were good enough at sideout and service. Right now we have to get prepare for the match against China. We’ve been playing with them over the past eight years, I think we are ready for that.” 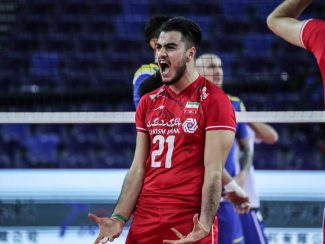 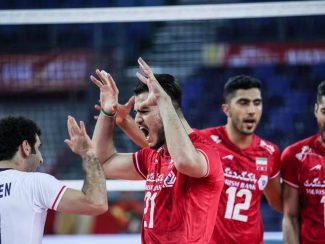 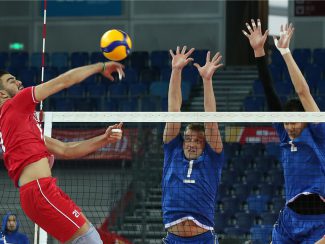 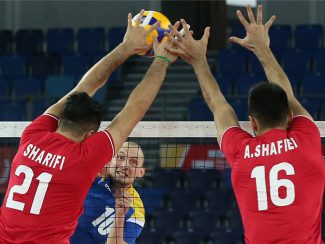 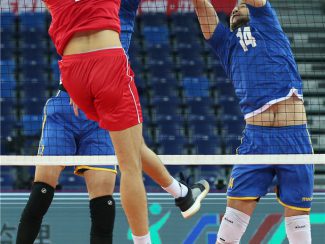 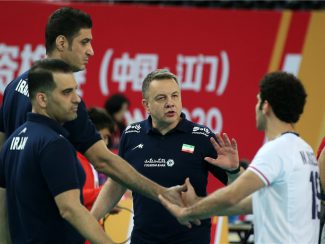 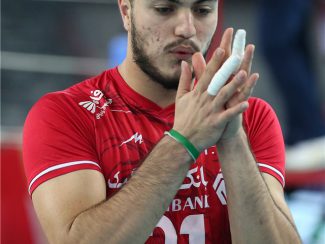 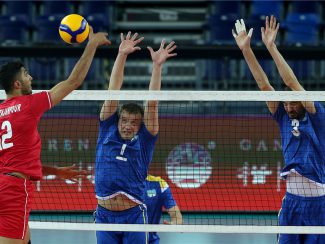 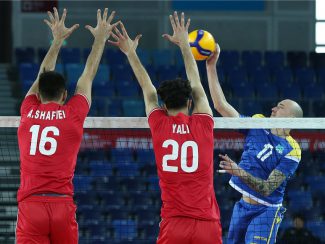 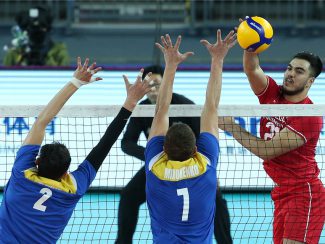