However, in the FIVB Senior World Ranking, China stay on top with 391 points, while defending consecutive two-time VNL champions USA and 2008 and 2012 Olympic gold medallists Brazil finished second and third with 382 and 328 points respectively. Japan were ranked 7th in the world, with Korea and Thailand in 10th and 15th respectively.

The FIVB Senior World Ranking has also been updated on the same day (June 30). Following the decision of the FIVB Board of Administration, the new World Ranking system has been implemented from February 1, 2020 and has taken into account all results from January 1, 2019. However, for the Tokyo 2020 Olympic Games grouping, the previous World Ranking will be applied, based on the rankings as of January 31, 2020.

Below is the system of point attribution for the selected FIVB World and Official Competitions.

Meanwhile, Iran, one of the leading and most successful teams in men’s continental volleyball competitions, deservedly led the charge in the AVC Continental Ranking when the reigning Asian champions had aggregate 257 points, with archrivals Japan trailing in close second place with 215 points. Australia, silver medallists at the last year’s Asian Senior Championship, Korea and China were ranked third, fourth and fifth with 181, 168 and 149 points respectively. 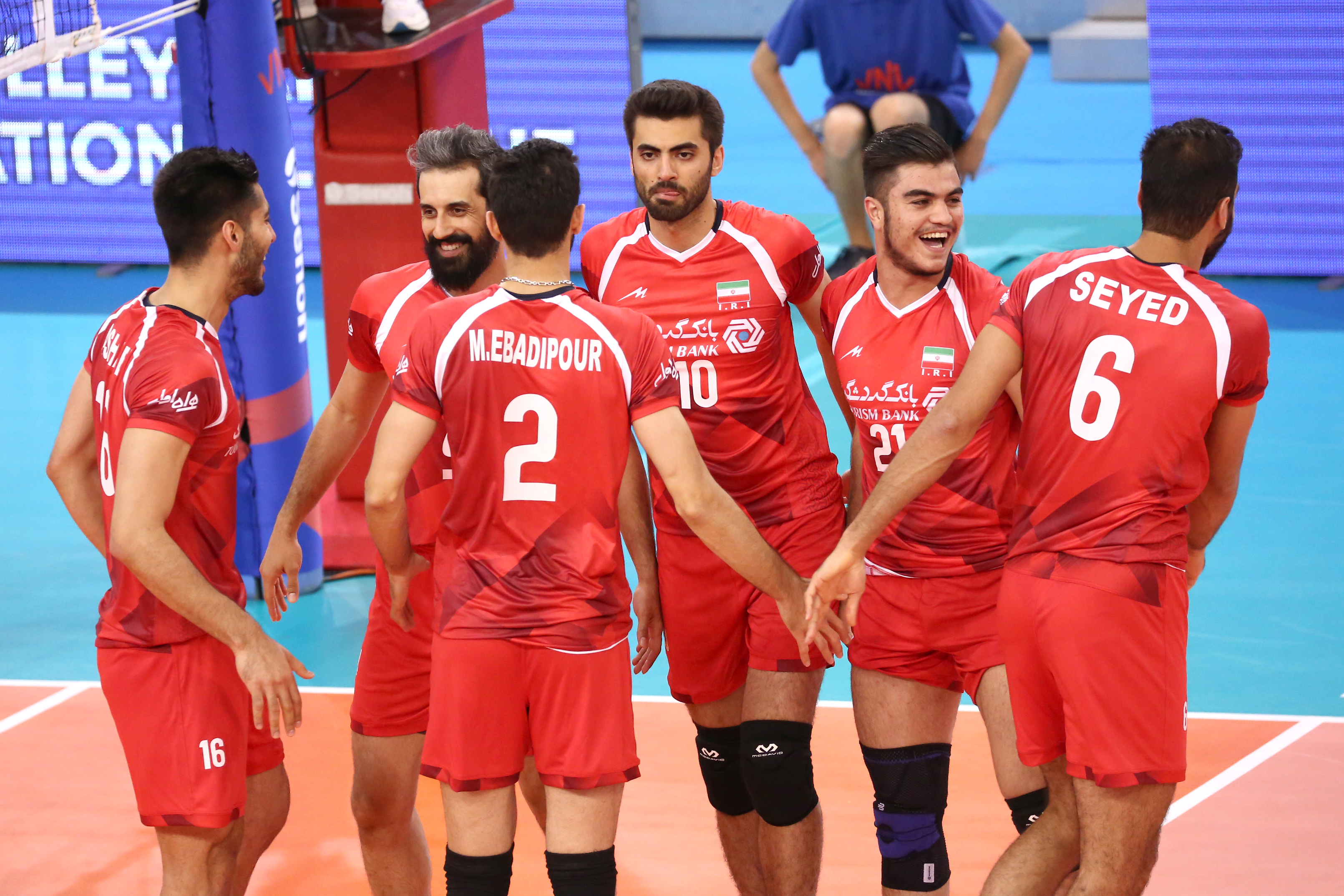 Globally, Rio Olympic gold medallists Brazil, defending consecutive two-time world champions Poland and USA finished top three in the FIVB Senior World Ranking, while Iran became the best Asian team in the world ranking as they came in 8th position. Japan has also shot into prominence to be ranked 9th in the world. Australia were placed 15th, with Korea, Qatar, China, Chinese Taipei in 20th, 23rd, 26th and 30th in the world ranking.

Click https://www.hypercube.nl/FIVB_ranking/ranking.php?gender=men&confed=AVC for ranking of other Asian men’s teams.

KING OF THE COURT RETURNS AS FIRST POST-LOCKDOWN INTERNATIONAL EVENT

FIVB PRESIDENT: BEACH VOLLEYBALL RETURN WILL CHARM US WITH “INSPIRING ACTION AND GRACE” 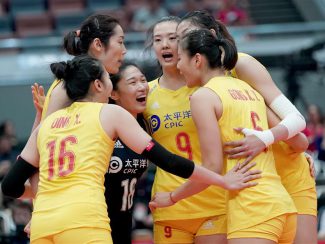 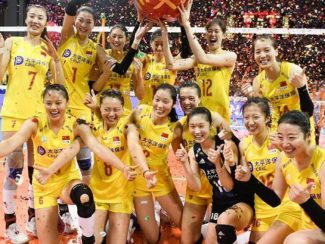 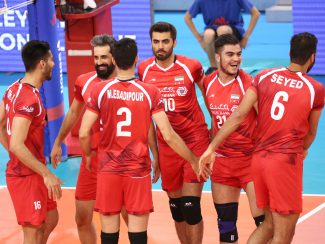