IRAN IN 7TH PLACE WITH STRAIGHT SETS ON AUSTRALIA 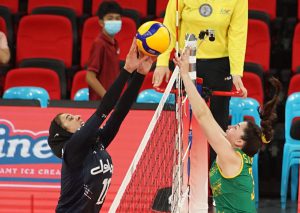 Aytak Salamatgharamaleki (15 points) and Mahsa Saberi (14 points) delivered in double-digits and consistently played throughout the match. Iran performed well in running the wings, and mostly through their strategic serves. They completed the match with 7 service winners, which helped define the pacing of the match. 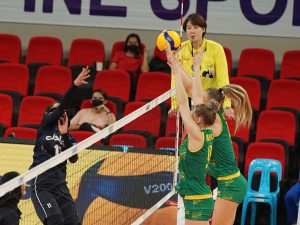 Australia have been unable to fully establish their rhythm, having to deal with the opponents’ service, for their best finish in the competition as 8th placers.

Head coach Russell Borgeaud said “ Our team is a very young team and this was such a big experience for them. Our main goal is to just keep improving every day. We played lots of good teams here. It’s always a challenge but it’s my job to always keep them positive about that.” 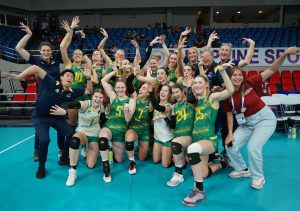 Australia captain Kelly Lean, who has played her last match under the Volleyroos program added: “Volleyball in Australia is not on full-time basis, not just yet. Anytime we have a chance to get the girls together is a good idea especially now we’re trying to get the help of our coach Russell.”

Iran head coach Alessandra Kampedelli was pleased with her team’s performance, which she will now consider in preparing for the Asian Championship in 2023. 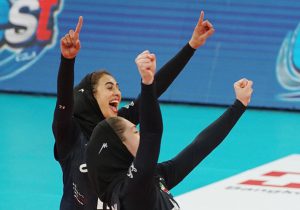 “Today was an important victory because it somehow gave us more confidence. Throughout our matches here, we’ve seen little improvements along the way,” she said.

Iran’s Maedeh Borhani Esfahani, who has visited and played in the Philippines on multiple occasions, was happy to be back. 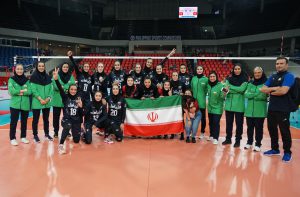 “There are so lovely many fans here in the Philippines and I am happy to be meeting all of them. It was great to play here. Sometimes we had difficult moments, but we always came out with a good fight no matter what. I’m really happy to finish this tournament with a win,” she said. 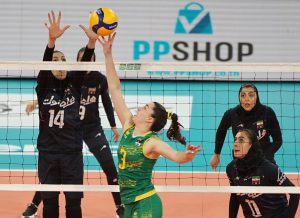 Iran’s best finish in the AVC Cup was in Vīnh Phúc, Vietnam in 2012 as they ranked 6th. Australia finished in 7th place in the 2008 and 2018 editions, both held in Nakhon Ratchasima, Thailand. 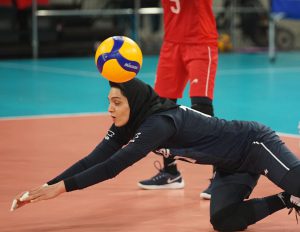