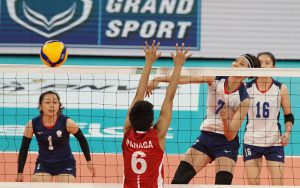 Monday afternoon’s match was marked by exciting rallies, capped off with dazzling plays that left the crowd at the PhilSports Arena nearly breathless. Both teams played well with their backcourt, hustling for the ball, and handling their transitions as cohesive units.

Chinese Taipei had a formidable duo with captain Chang Li-Wen and Chen Tzu-Ya firing from the flanks. 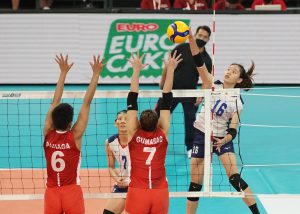 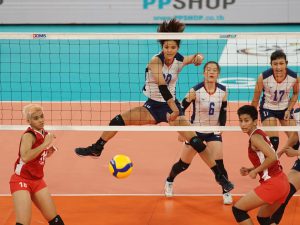 What went well for the Chinese Taipei side was their vigilance in defense, both by the net and also on the floor.

“The Philippines is a good team, and we wanted to use strong service on them. Sometimes we tried to serve fast or sometimes we used the short ball, that they’d set to the outside hitters. With this, we are prepared to defend. Today, we were also able to execute our good blocks,” said Chinese Taipei captain Chang Li-Wen.

Meanwhile, the hosts relished in the fact that they have completed the competition doing their best and giving all that they could offer on court. 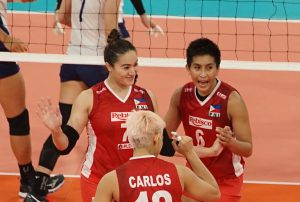 Philippines’ captain Julia Melissa Morado-De Guzman said: “At the end of the day, I am just really proud of this team, with all the sacrifice and hard work that we’ve poured in.” 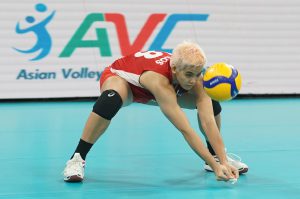