Asian winners Iran found reigning and consecutive two-time VNL champions Russia a tough nut to crack to go down in dramatic four sets for two losses in a row in the 2021 FIVB Men’s Volleyball Nations League in Rimini, Italy on Saturday. 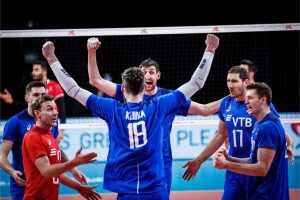 Iran, which suffered their first loss at the hands of formidable Japan the previous day, played a daunting match against Russia before losing 17-25, 25-20, 20-25, 17-25. Maxim Mikhavlov made his mark to score a game-high 22 points for Russia, while Saber Kazemi and Amirhossein Esfandiar bagged respective 18 and 14 points on the Iran’s losing efforts. 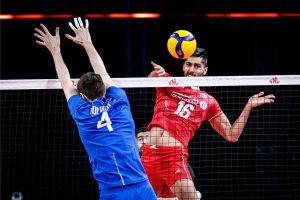 Russian Igor Kobzar said after the match: “Every win is important. Iran coach Vladimir Alekno knows most of the Russian players and our style of play, but we didn’t try to surprise him with our lineup or with anything else. We just wanted to play our game and show our best. Step by step, we want to improve. It was interesting to see this Iranian starting six, and I think it helped Iran to play without pressure.” 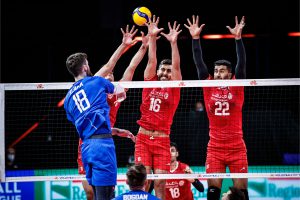 Iran’s Milad Ebadipour said: “We knew that we had to expect a tough game, because we played against Russia, one of the best teams in the world. They were really good, they were better than us, especially in the physical aspects of the match. I have to praise our young players, because they played really well. They pushed a lot and I think the Russians could feel it. Of course, we could have won this game, but we made some small mistakes during the match.” 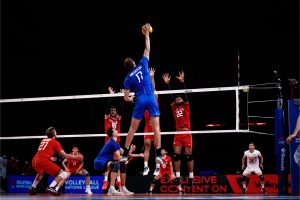