Bangkok, Thailand, August 21, 2020 – Islamic Republic of Iran Volleyball Federation has planned to construct a beach volleyball camp in Aras Free Zone, located in the northwest of Iran, IRIVF said in a news release on its official website iranvolleyball.com on Friday.

The project included the construction of the 7,000 square-meter camp.

The delegation, including Tofigh Kaboli, head of Beach Volleyball Committee, Nader Ansari, international referee, and Farajollah Farajollahi, head of East Azarbaijan Committee, showed up in Aras for this purpose after the Aras Free Zone’s officials announced their readiness to build the camp. 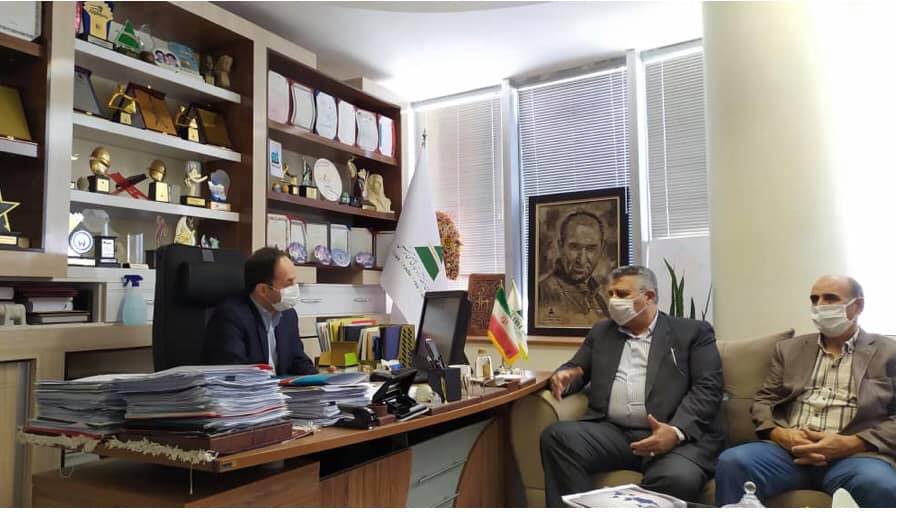 The construction of the camp will start as soon as possible after an agreement has been reached.

Iran has been improving in beach volleyball during the past years and hosted many international events including 2019-2020 FIVB Beach Volleyball World Tour in Bandar Torkaman and Qeshm. 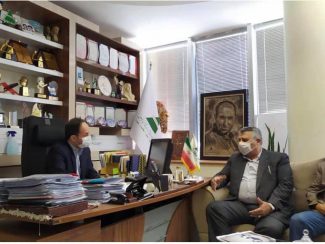 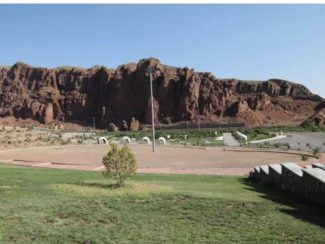