According to reports from the Oriental Sports Daily on Wednesday, Zhan withdrew from the 13-team league, which will conclude with a two-week championship format, because he had not fully recovered from a knee injury.

Zhan got the injury early in January in preparation for the Olympic qualification tournament in Jiangmen, Guangdong province. The Chinese men’s team eventually failed to clinch the only berth on offer in the tournament after losing to Iran 0-3 in the final match. 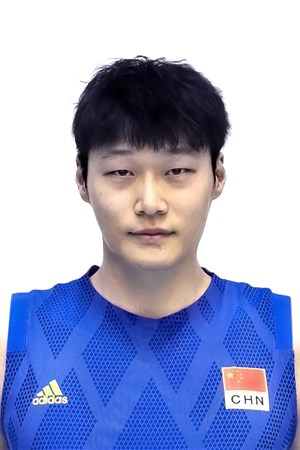 Zhan’s absence was a blow to the defending champions from Shanghai, which had swept Beijing 3-0 in the last season’s best-of-five finals to land their 15th league title, with Guo Cheng expected to replace Zhan as the starting setter.

Only the first round matches of the 2019-2020 season had been played on January 19 before the league was suspended due to the COVID-19 outbreak.

Due to the league’s resumption policy, there are no foreign players in each team’s squad, which narrowed the gap between the two sides.

Henan shocked Shanghai 25-22 in the first set, but the reigning champions fought back quickly, smashing Henan 25-10 in the second set.

Henan was in lead in the third set before Shanghai levelled the score 19-19. The two sides then traded the lead several times before Shanghai finally took the set point and won 27-25.

Shanghai won the fourth set 25-18 and grabbed its first win after the league’s resumption. 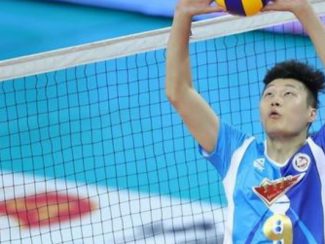