Bangkok, Thailand, August 5, 2020 – The beach volleyball league will be relaunched in Iran, the Islamic Republic Iran Volleyball Federation (IRIVF) said in its press release on Wednesday.

Tofigh Kaboli, head of Iran Beach Volleyball Committee, has said that the federation will relaunch the league.

“Iran beach volleyball league was previously held for two times and we are going to hold it once again,” Kaboli told in an interview with volleyball.ir.

“The league will be held according to the FIVB’s regulations and we are communicating with head of Iran Volleyball Federation to provide instructions for the league,” he added.

Iran has improved in beach volleyball during the past years and hosted many international events including 2019-2020 FIVB Beach Volleyball World Tour in Bandar Torkaman and Qeshm. 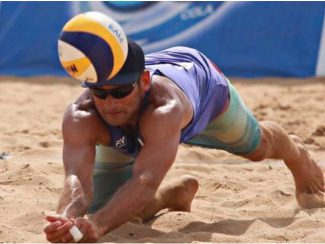