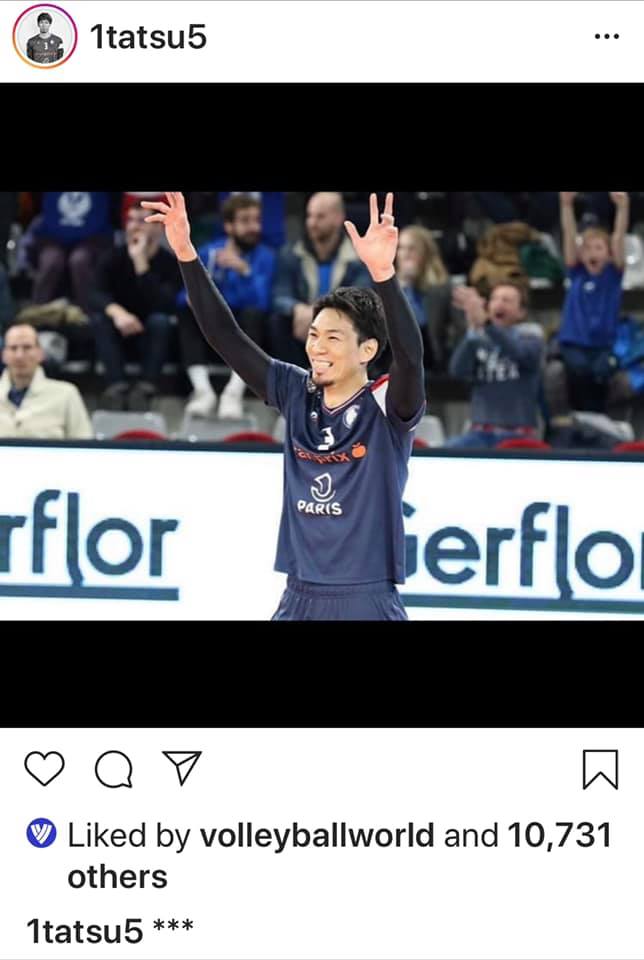 “I’m happy to announce that I can continue to play and fight with Paris Volley for the 2020-2021 season,” Fukuzawa said on Instagram. “Thanks to everyone for supporting me for another big challenge.”

The 34-year-old Kyoto native saw action for the French club last season, but had to return to his country as the season came to a forced stop due to the coronavirus pandemic. 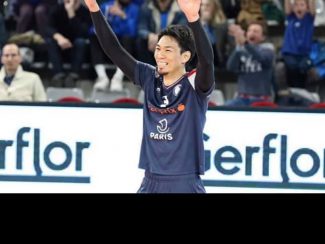 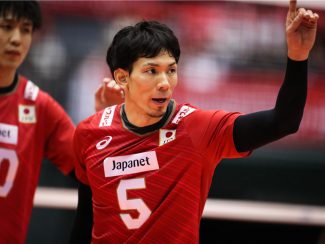