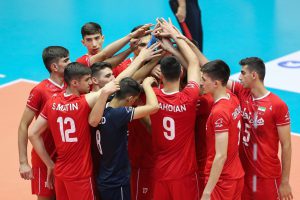 After the straight-set win against China the previous day, Iran remained in aggressive form in this comfortable-looking match against Kuwait. 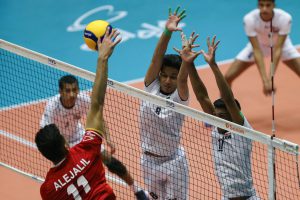 Iran, reigning and seven-time champions, were working in complete harmony, penetrating the Kuwaiti defence with aggressive attacks and stuff blocks to claim the first two sets 25-12, 25-21. Kuwait tried to hit back to revive their fortunes in the third set, but the Iranian defence still proved impenetrable, allowing the rivals scoring difficulties. The well-established Iranians held firm and fought hard to eventually capture the set 25-13 for straight-set win. 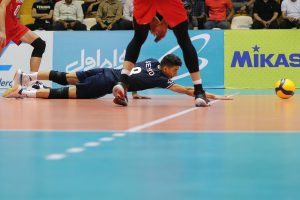 Mohammad Reza Alejalil emerged as Iran’s topscorer in this match with 15 points, while Ahmad Alhamdan led Kuwait with 6 points. 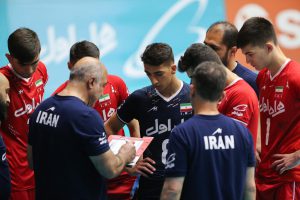 Iran, the only team which have yet lost a single set to their respective rivals, will next challenge Chinese Taipei, with Kuwait going up against China.