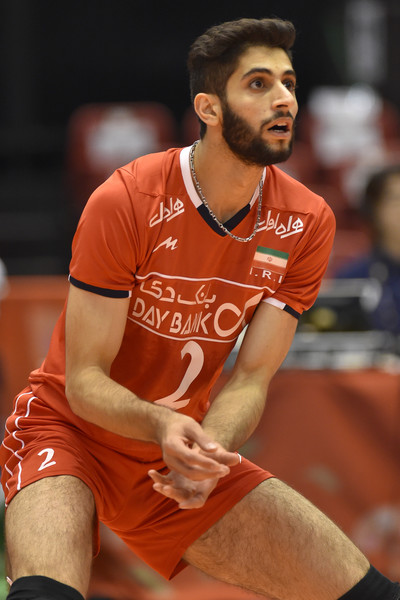 On the occasion of the 90th anniversary of the establishment of the Bełchatów Club, the 26-year-old player was granted Polish citizenship by the vice-president of the Polish Volleyball Federation, Ryszard Czarnecki, before the match of PGE Skra with Jastrzębski Węgiel. According to the regulations of PlusLiga competition, at least three domestic players must be on the pitch at any match.

The citizenship will facilitate the player’s travel and he remains a member of Iran national volleyball team. 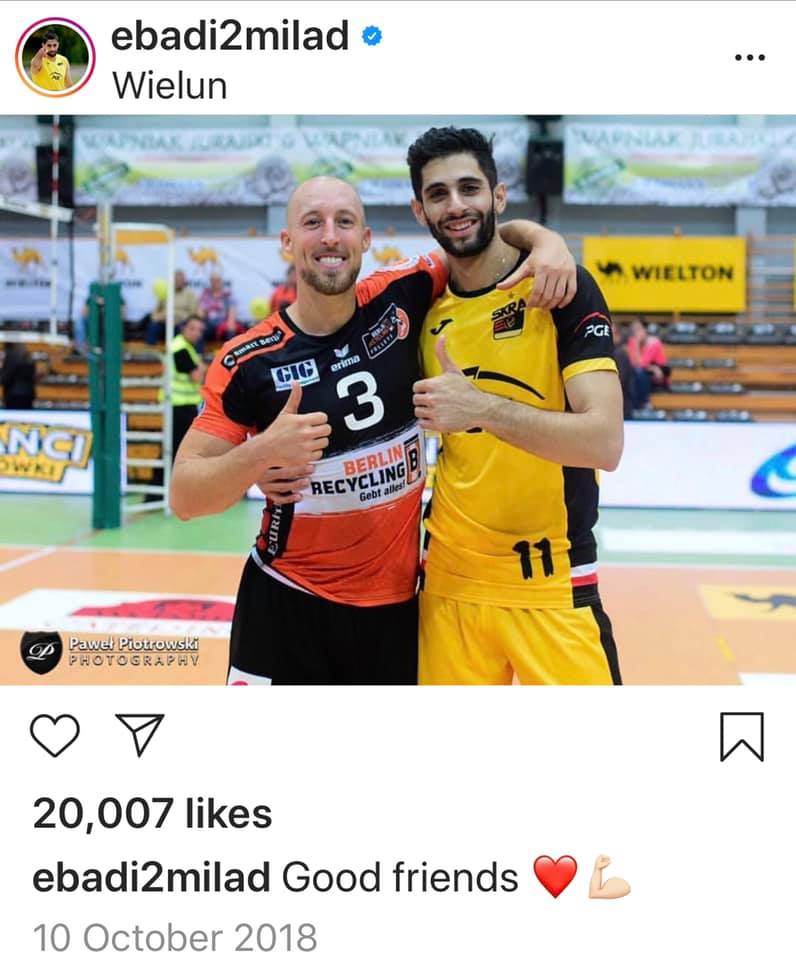 The 1.96cm-tall Ebadipour was invited to the Iran National Team for the 2014 FIVB World League for the first time, following consistent and strong performance in the Iranian Super League, and made his first appearance in the match against Italy. He also competed in the 2016 Summer Olympics in Rio de Janeiro.

Ebadipour achieved bronze medal at the 2017 FIVB World Grand Champions’ Cup and he also won the individual award for the Best Outside Spiker of the tournament.

He steered Iran men’s national volleyball team to victory at the 2018 Asian Games in Jakarta, Indonesia and the 2019 Asian Senior Men’s Volleyball Championship on home soil. 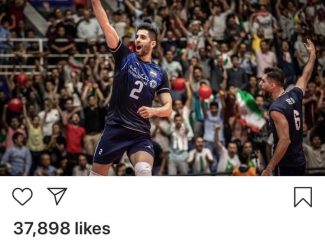 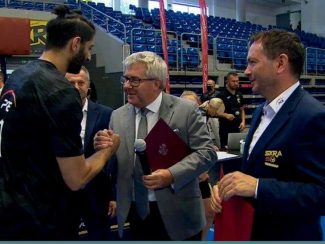 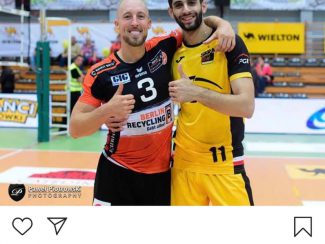 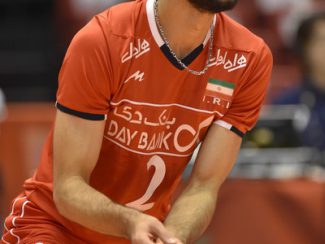