In his fifth season with the Japan national team, coach Yuichi Nakagaichi has selected the players who will participate in the training camps and tournaments later this year, including the Volleyball Games – Tokyo Challenge 2021, this season’s edition of the FIVB Volleyball Nations League, the Olympic Games Tokyo 2020 and the 21st Asian Men’s Championship. 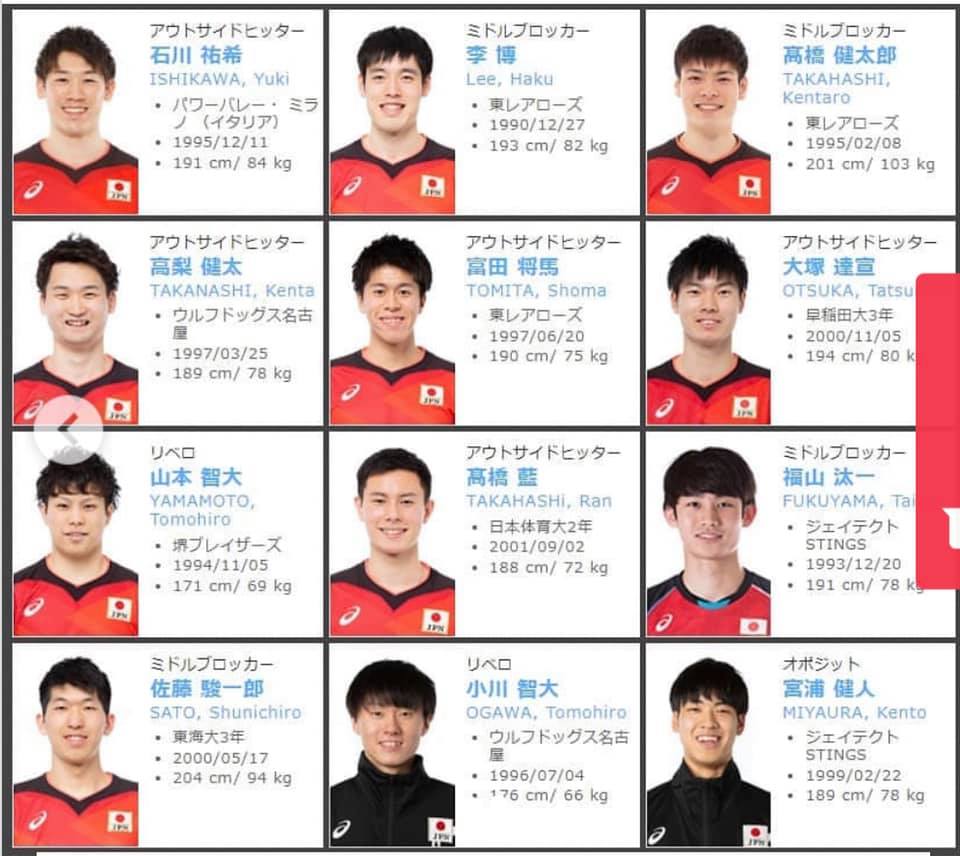 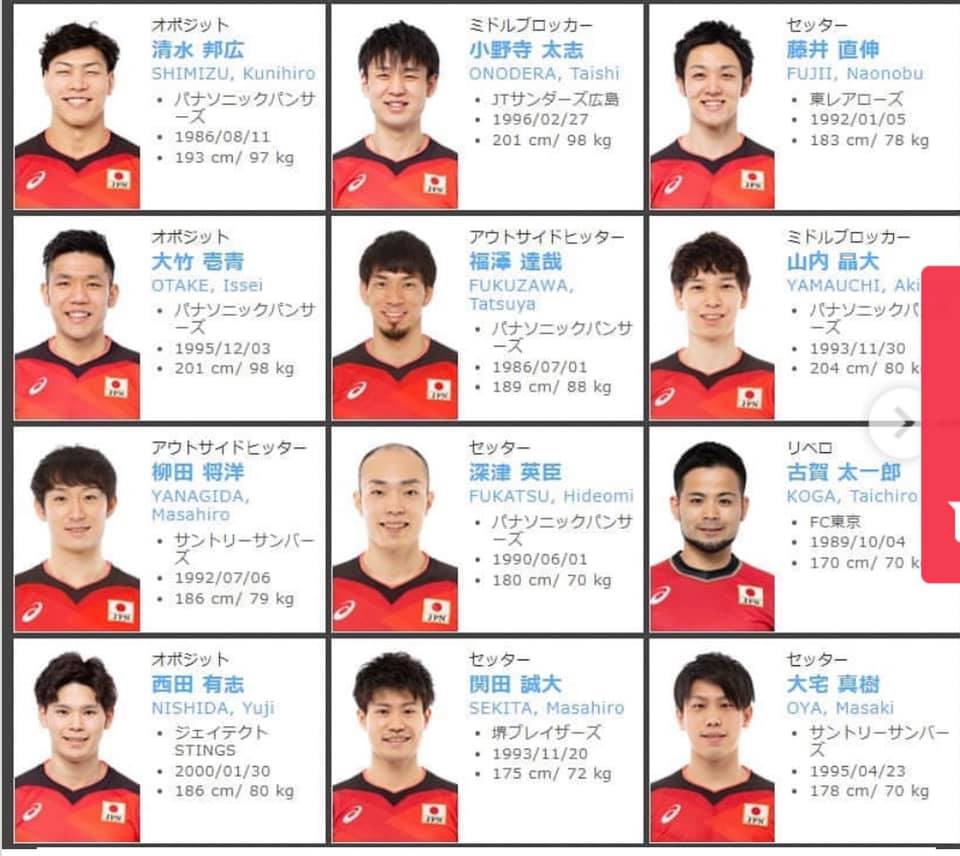 The roster includes Yuki Ishikawa and Yuji Nishida, who led Japan to a fourth-place finish at the 2019 FIVB Volleyball World Cup. Ishikawa and Nishida were both named to the Dream Team as Best Outside Spiker and Best Opposite, respectively.

The year 2021 should have been the start of the team’s campaign for the Paris 2024 Olympic Games, but since the postponement of their home Games in Tokyo last year, the country’s athletes and staff have focused on the big event in Japan.

Japan are also looking forward to compete at the Asian Championship, which they will host in Chiba in the fall. The continental championship is also an important tournament for the team as it will serve as a qualifier for the 2022 FIVB Volleyball World Championship in Russia. 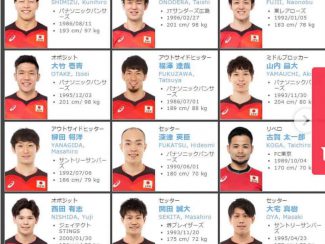 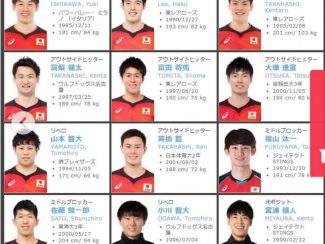