Seoul, Korea, August 22, 2019 – Miwako Osanai and Haruna Soga scored a team-high 14 points apiece as Japan pulled off a sensational 25-19 25-21 25-13 win against Indonesia in their Top 8 playoffs in Pool F at the 2019 Asian Senior Women’s Volleyball Championship at the Jamsil Indoor Stadium on Thursday. 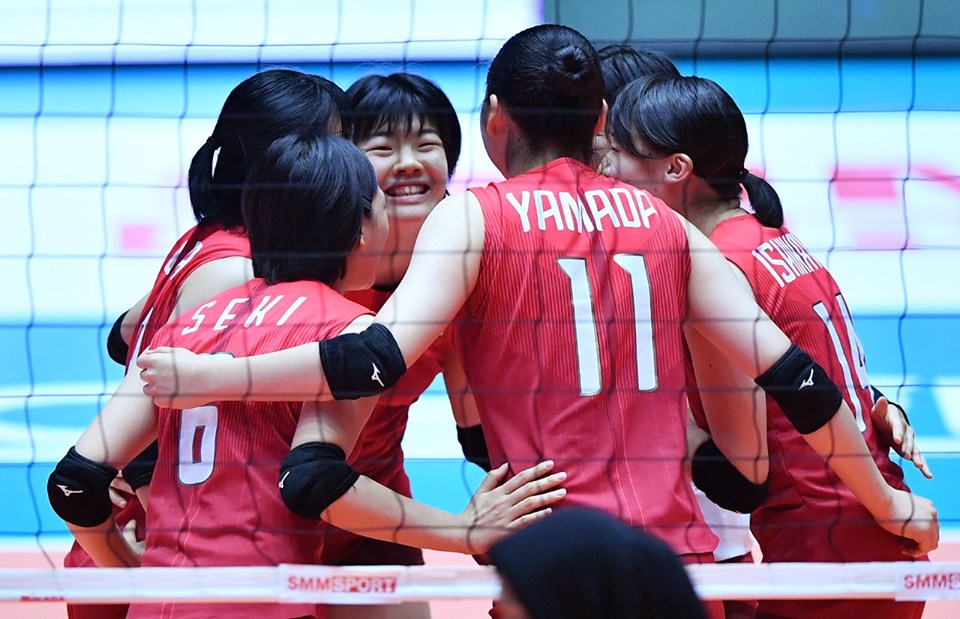 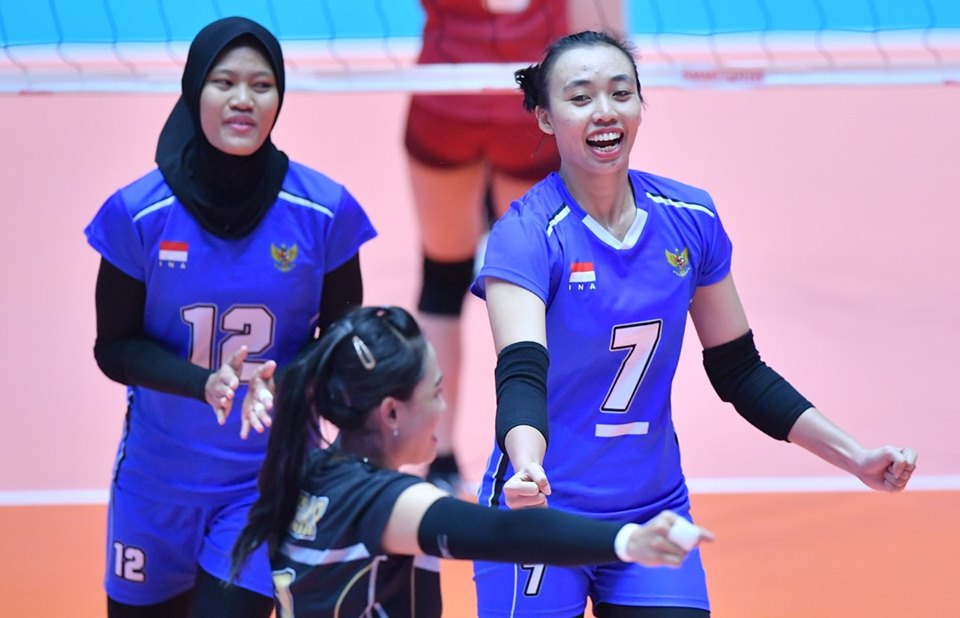 Japan, defending champions, but fielding a young, potential U20 squad which captured the last month’s FIVB Women’s U20 World Championship in Mexico, struggled in the first two sets when Indonesia, led by Wulandri Ratri and Budiarti Hany, covered the court marvellously well, allowing the rivals tough times scoring. However, Japan took the excellent offensive combinations from Soga’s powerful attacks and Nichika Yamada’s solid blocks for the 25-19 25-21 wins in the first two sets. The third set turned one-way traffic as Japan led from start to finish for the comfortable 25-13 win. 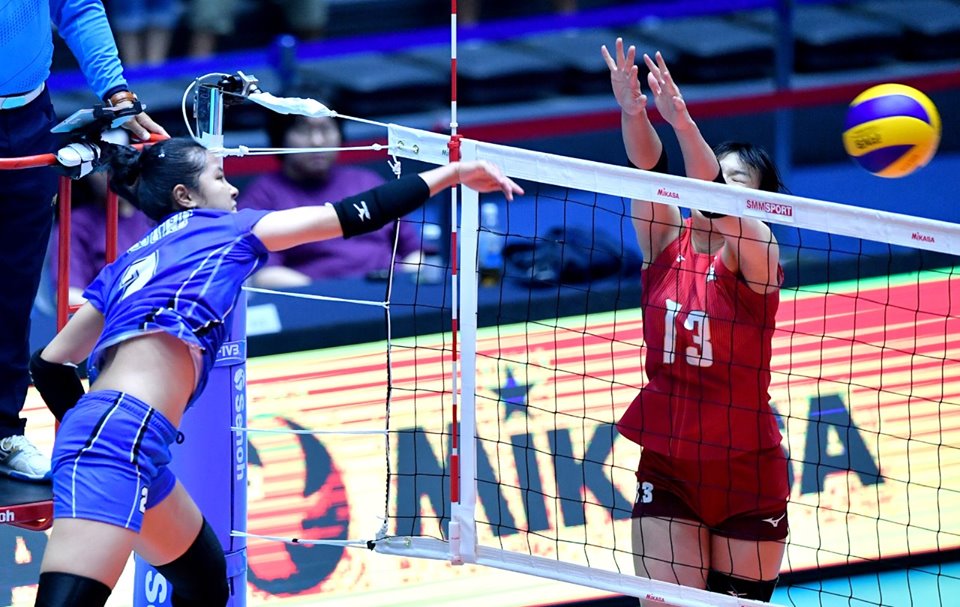 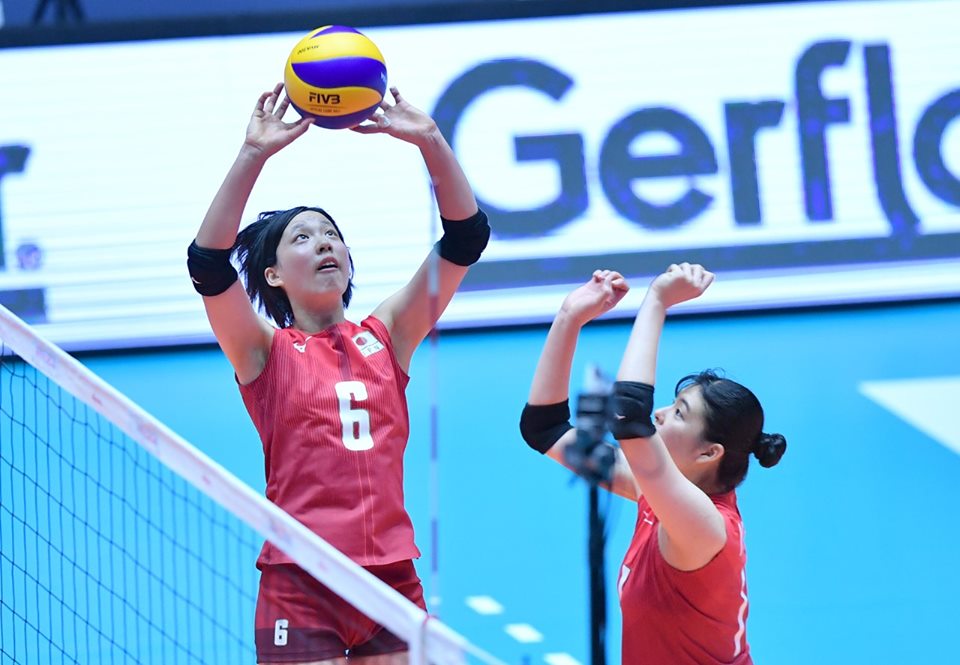 Miwako Osanai chipped in with 14 points from 13 attacks and one block for Japan, while Haruna Soga kept good company to add 14 points, all from her attacks. Budiarti Hany led Indonesia with 9 points. 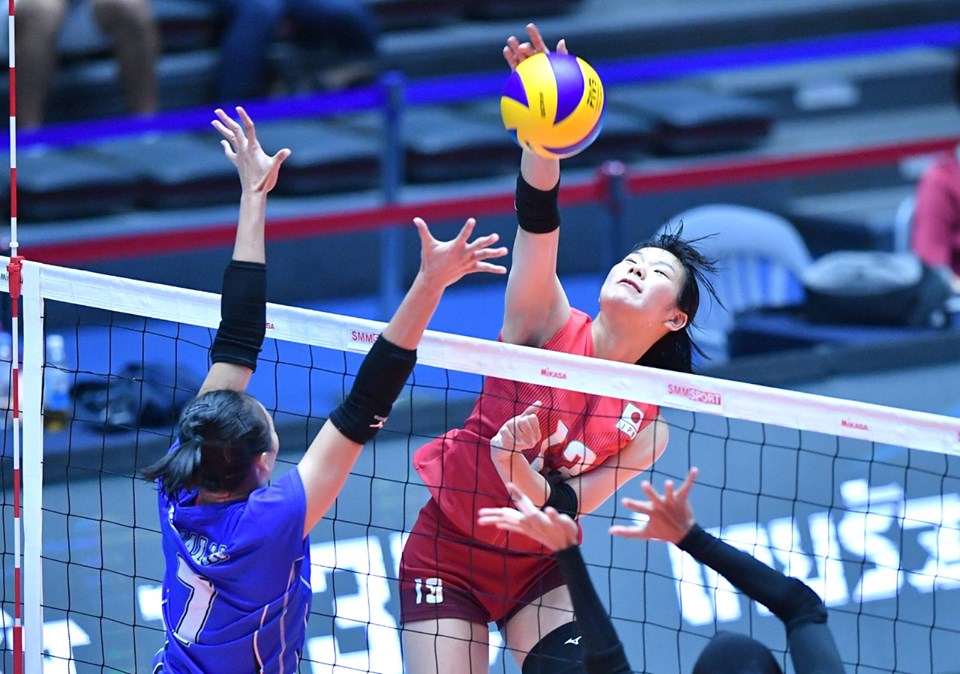 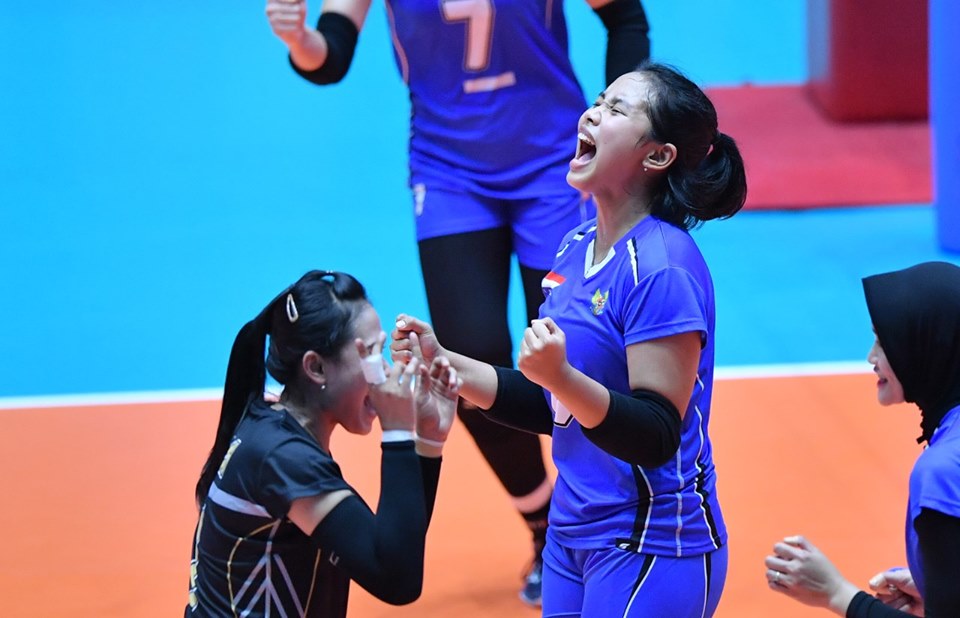 With the win, Japan, which have already beaten Kazakhstan, made it two in a row in Pool F and will next take on China to decide the top spot in the Pool. As top two teams from Pool E and Pool F will be advancing, Japan and China are assured of finishing top two and as a result, both sides have qualified for the semi-finals. 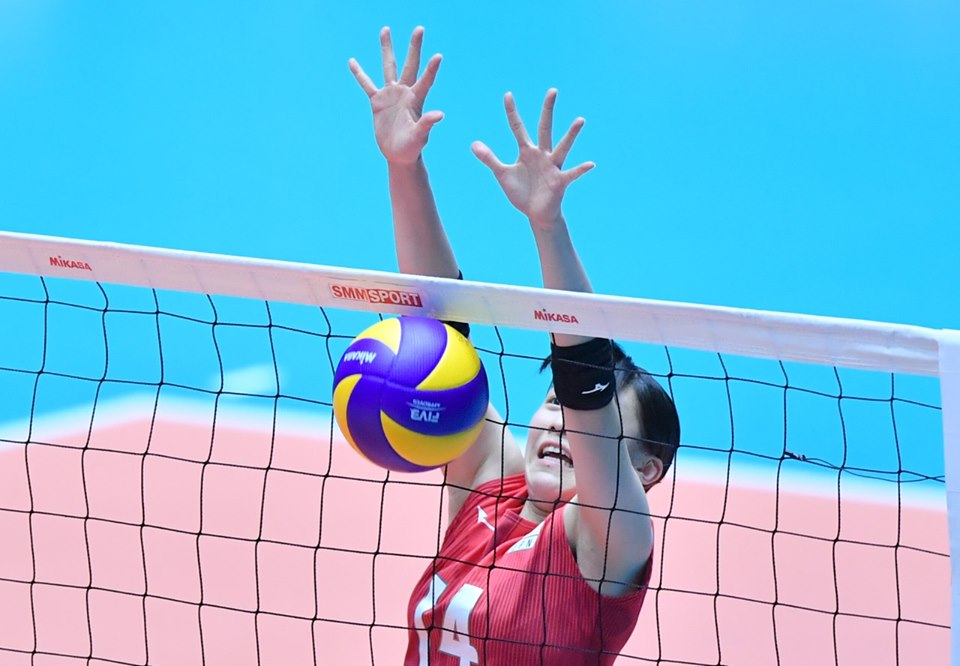 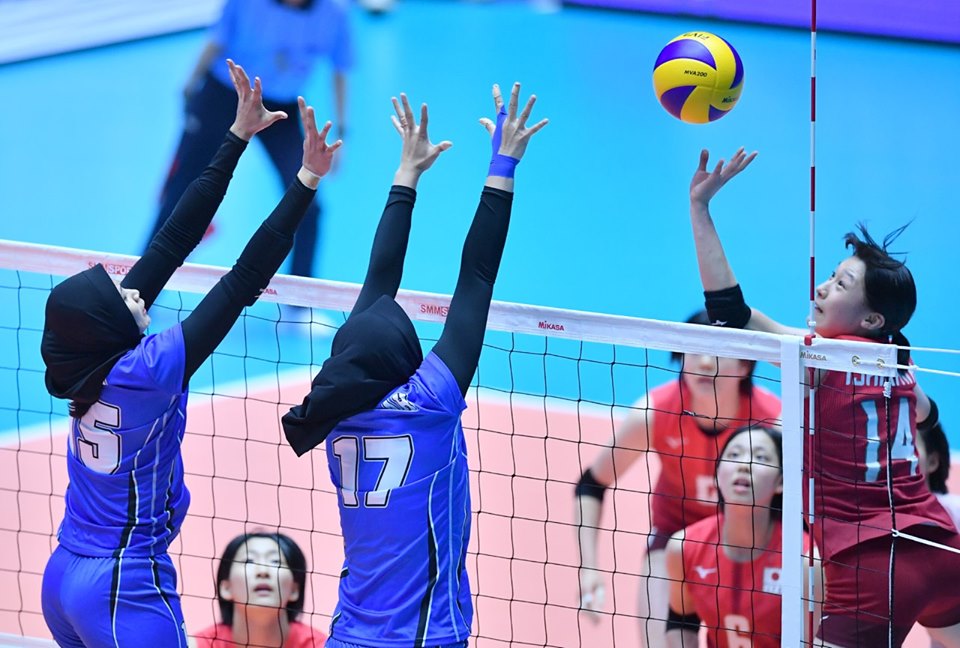 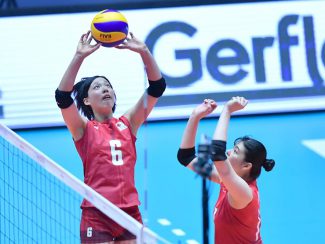 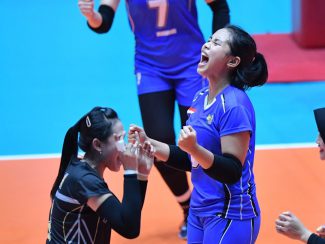 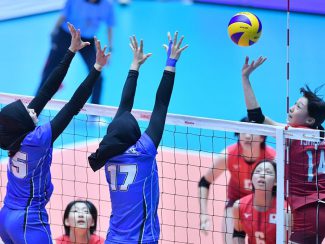 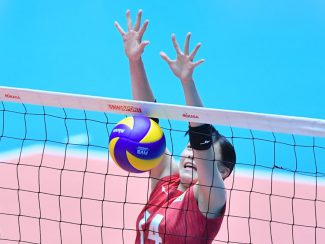 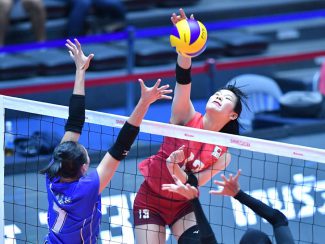 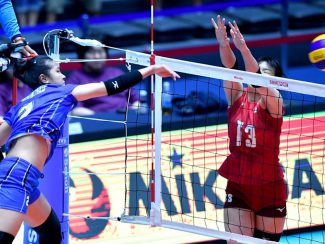 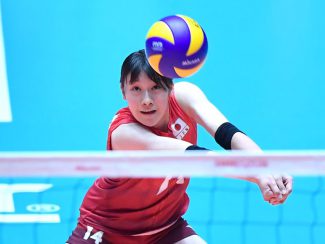 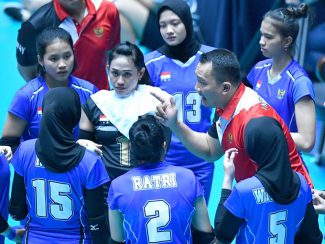 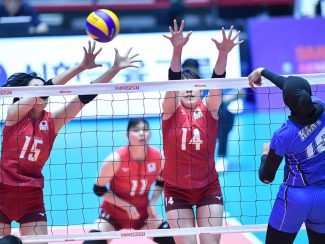 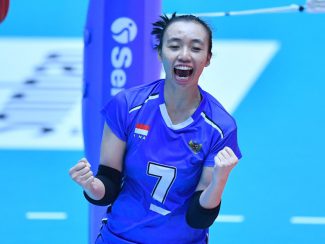 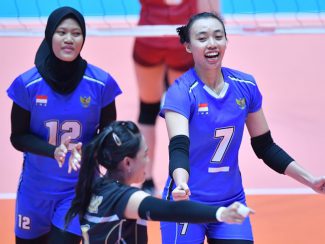 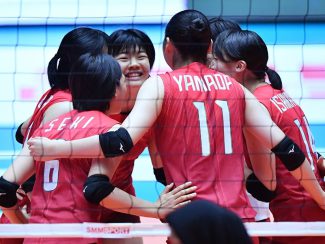