Seoul, Korea, August 23, 2019 – Kazakhstan pulled off a convincing straight-set 25-19 25-15 25-18 win against Indonesia in their Top 8 playoff match in Pool F at the 20th Asian Senior Women’s Volleyball Championship at the Jamsil Indoor Stadium on Friday. Following the win, Kazakhstan came in third place in Pool F with 3 points from one win against two losses, while winless Indonesia finished fourth. Both teams will next contest the 5th-8th playoffs. 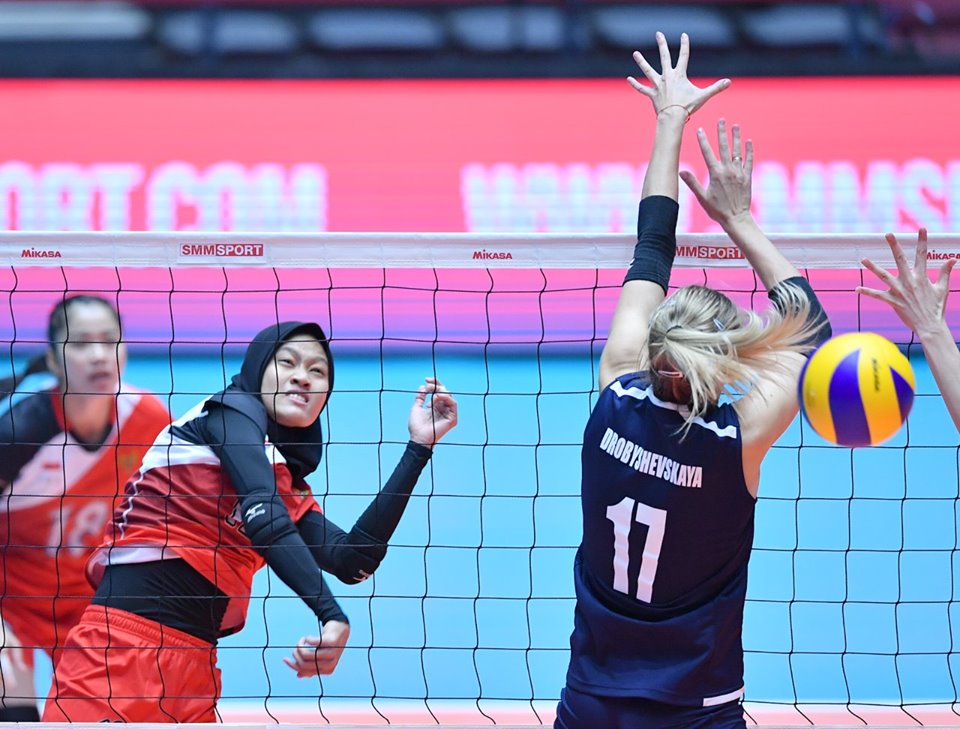 Led by Amalia Fajrina Nabila and Ratri Wulandari, Indonesia frustrated Kazakhstan with their aggressive attacks to take an initial 16-12 lead in the first set. However, Zhanna Syroyeshkina brought Kazakhstan back on track with her great serves to score 8 straight points, surging ahead the Indonesians and stormed on to claim the set 25-19. The second set was a similar script when Kazakhstan gradually pulled their game together, using their height advantage to attack devastatingly. Kazakhstan, whose height average is 183cm against the rivals’ 174cm, performed well in foiling the smaller-built rivals’ determined attacking efforts with their solid blocks. Kazakhstan took the set without much effort 25-15 for a 2-0 advantage. 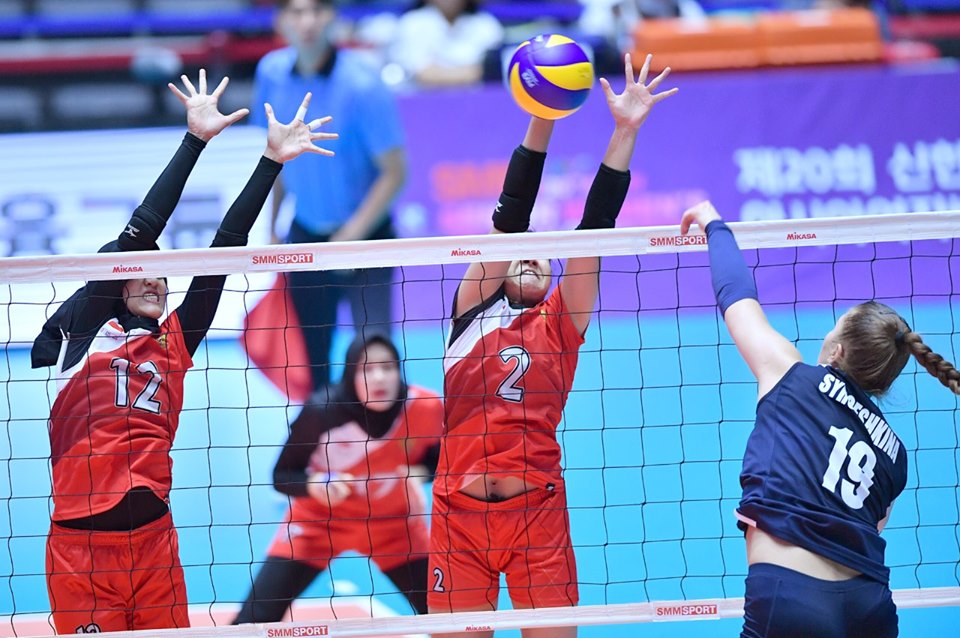 Kazakhstan rolled on their rhythm in the third set, with Natalya Akilova overcoming the smaller blockers with her explosive attacks to put her team in front with a 5-point clear at 16-11 at the second technical timeout. Indonesia tried to claw their way back to win the set, but Kazakhstan remained firm to capture the set 25-18 and match. 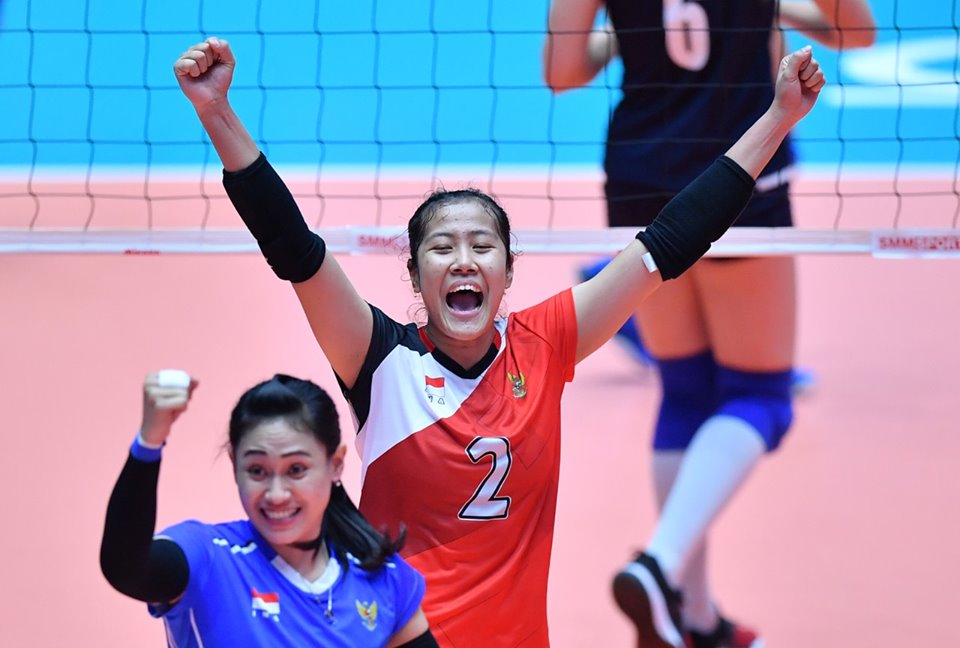 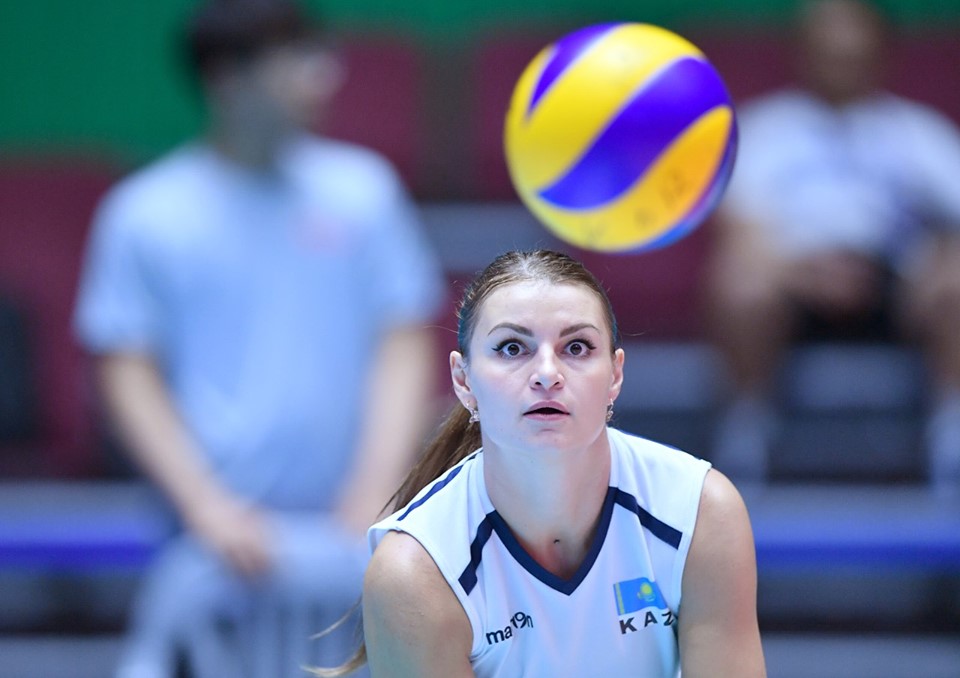 After the match, Kazakhstan’s Natalya Akilova said, “I’m happy that our aim to finish Top 5 is still on process. If we could play like this form, we might have beaten Japan in our previous match. It’s a pity we could not do that.” 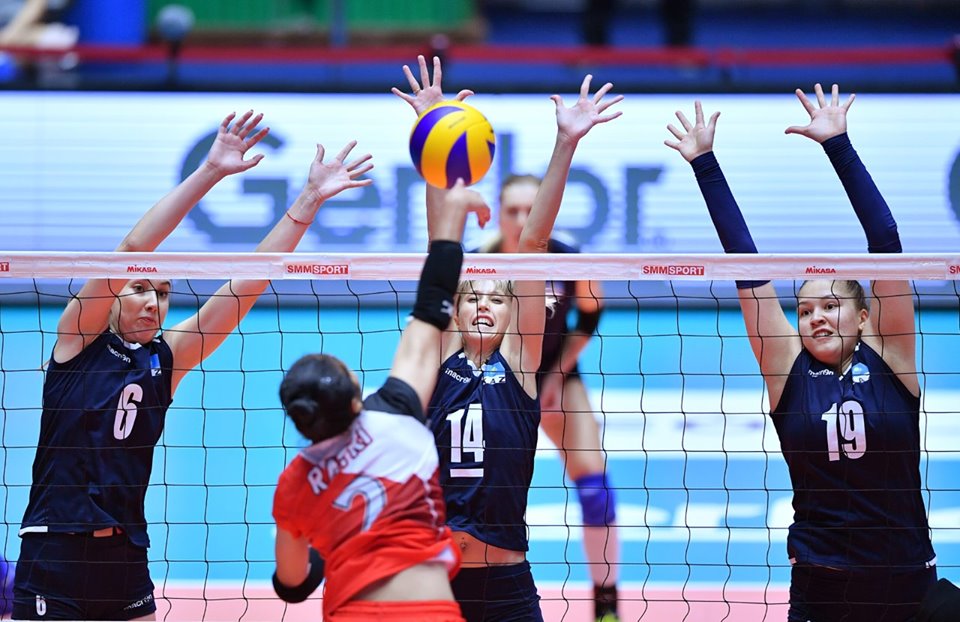 Head coach Sancak Nejat said with a smile, “It is good benefit for us that we could finish this match 3-0 because we can save our energy when we have to play our next match.” 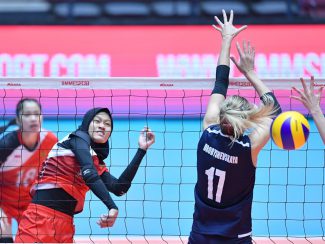 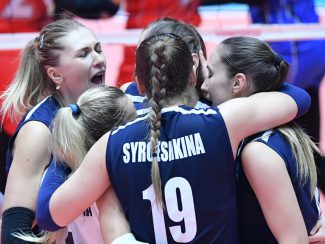 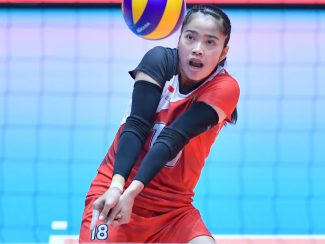 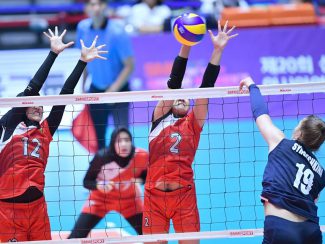 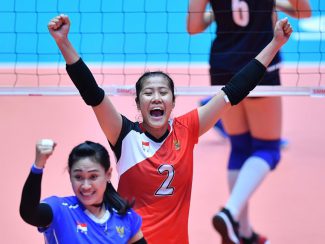 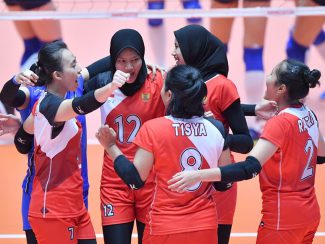 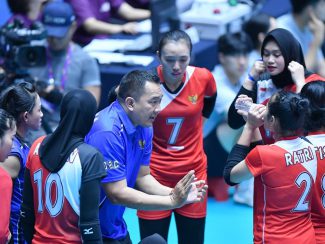