JAPAN, CHINA AND THAILAND SAFELY THROUGH TO SECOND ROUND AT GIRLS’ U18 WORLD CHAMPIONSHIP 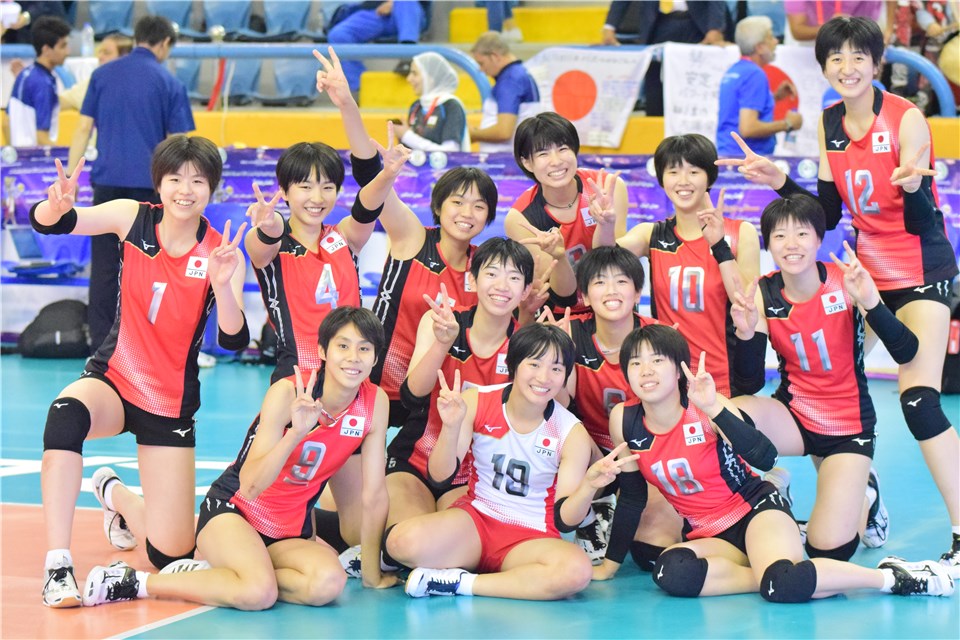 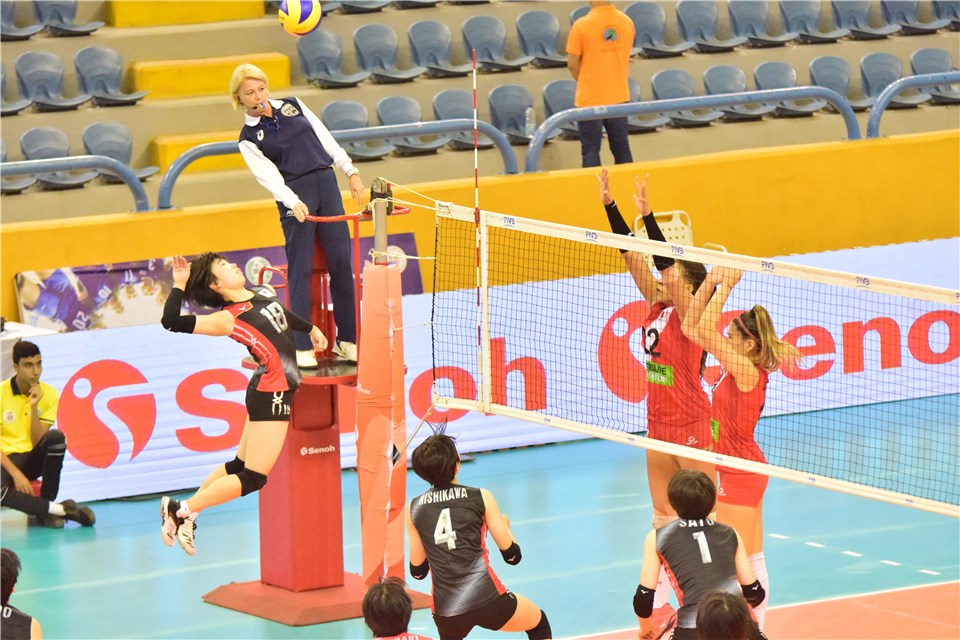 Japan beat Congo 3-0, rallied past Turkey 2-3 and overcame Peru 3-1 to lead Pool D with 8 points, while China outclassed Cameroon 3-0, defeated hosts Egypt 3-0 and stunned Brazil 3-0 to lead Pool A with 9 points. Thailand, narrowly losing 2-3 to Belarus, beating Romania 3-1 and going down 1-3 to European champions Russia 3-1, bagged 4 points to come in third place in Pool C. Japan, China and Thailand are assured of securing their second-round berths of the topflight competition. 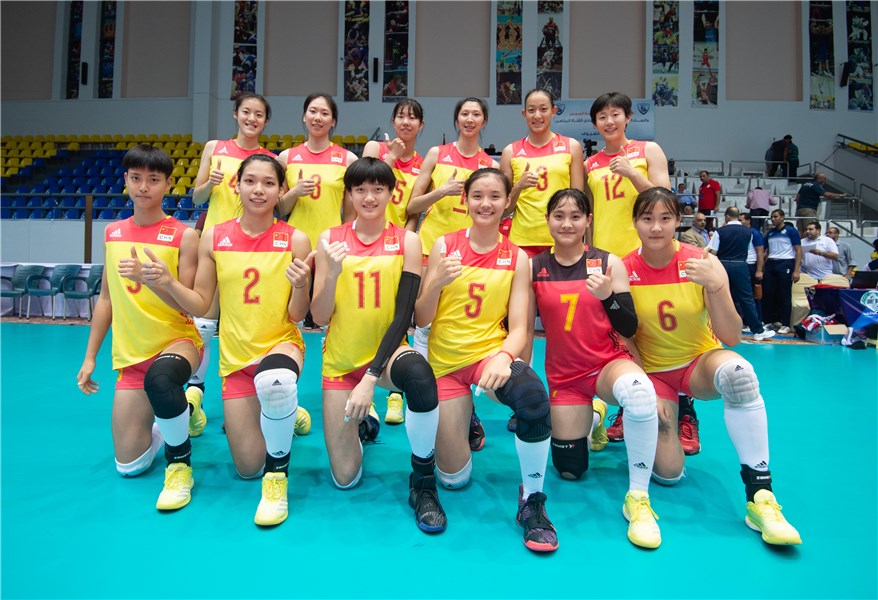 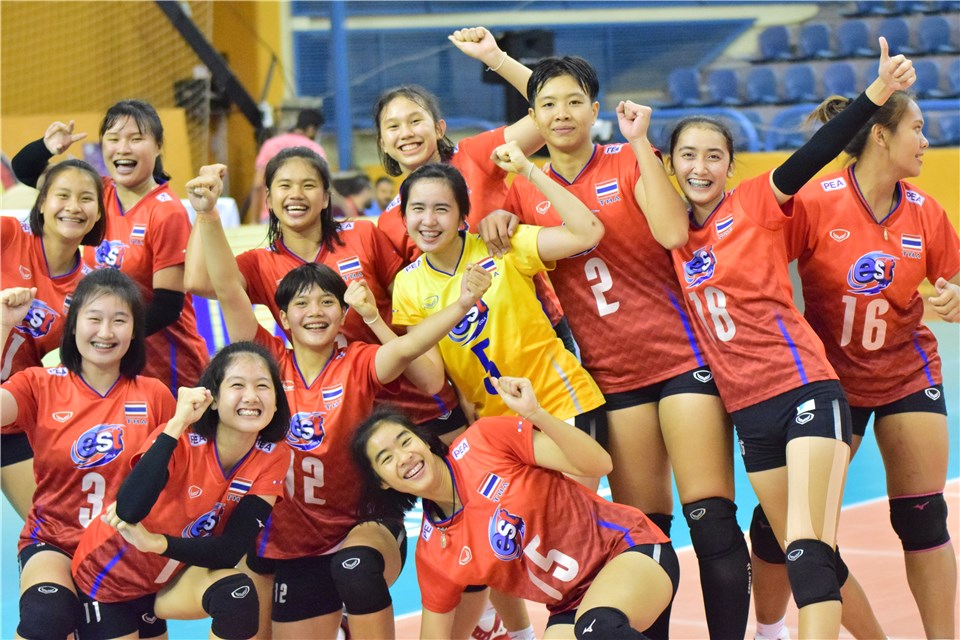 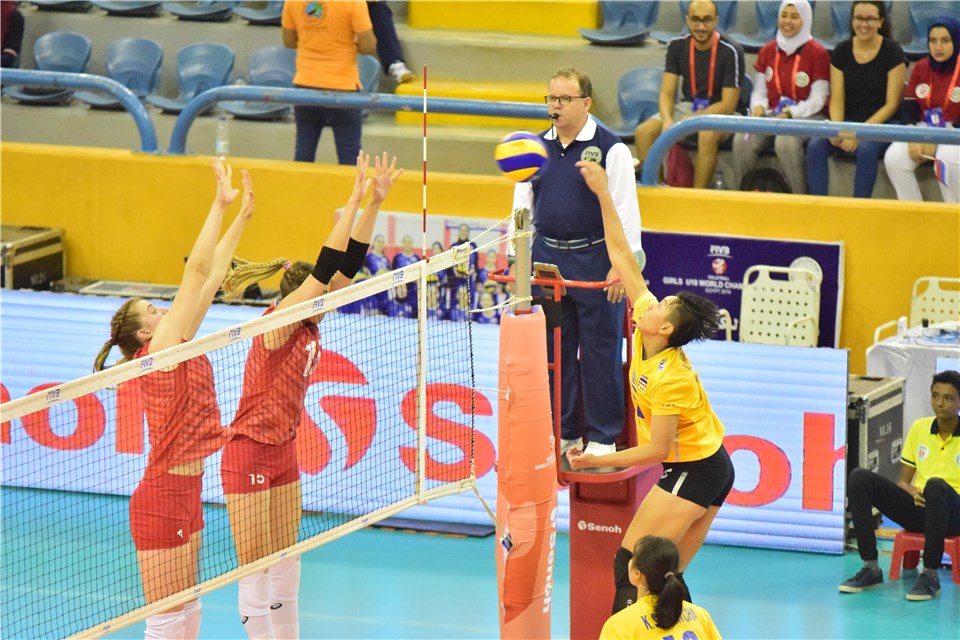 Korea, fourth place in Asia, suffered their 1-3 loss to Canada, beating Mexico 3-1 before going down 0-3 to Italy and 0-3 to the USA. The Koreans had already completed their pool plays and had 3 points to come in fourth place in Pool B, waiting for the Mexico’s remaining match against Italy on Monday to determine their fate of advancing to the second round. Mexico now have only one point from three straight losses to maintain their fifth spot in Pool B. Only the bottom-ranked team in each group will be relegated to the classification round for 17th-20th places. 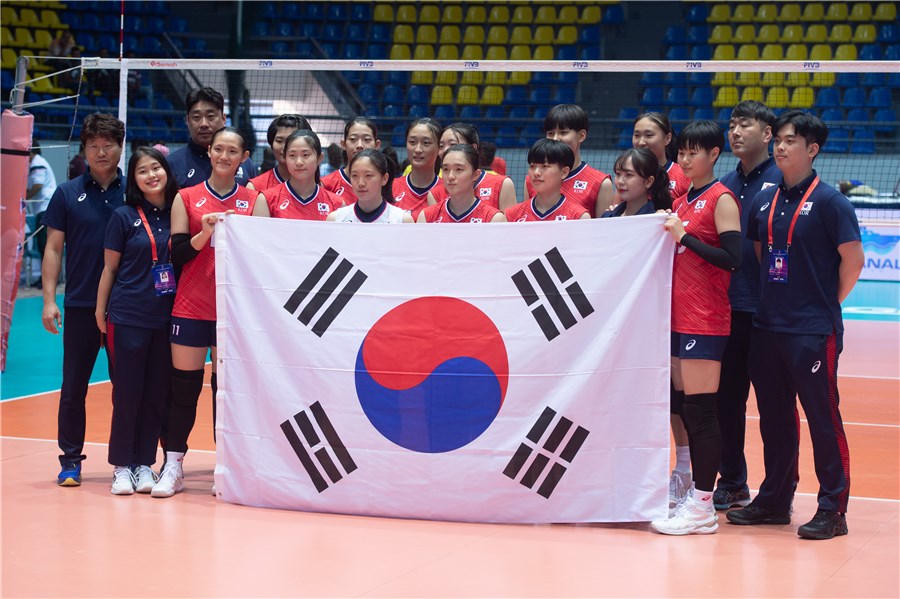 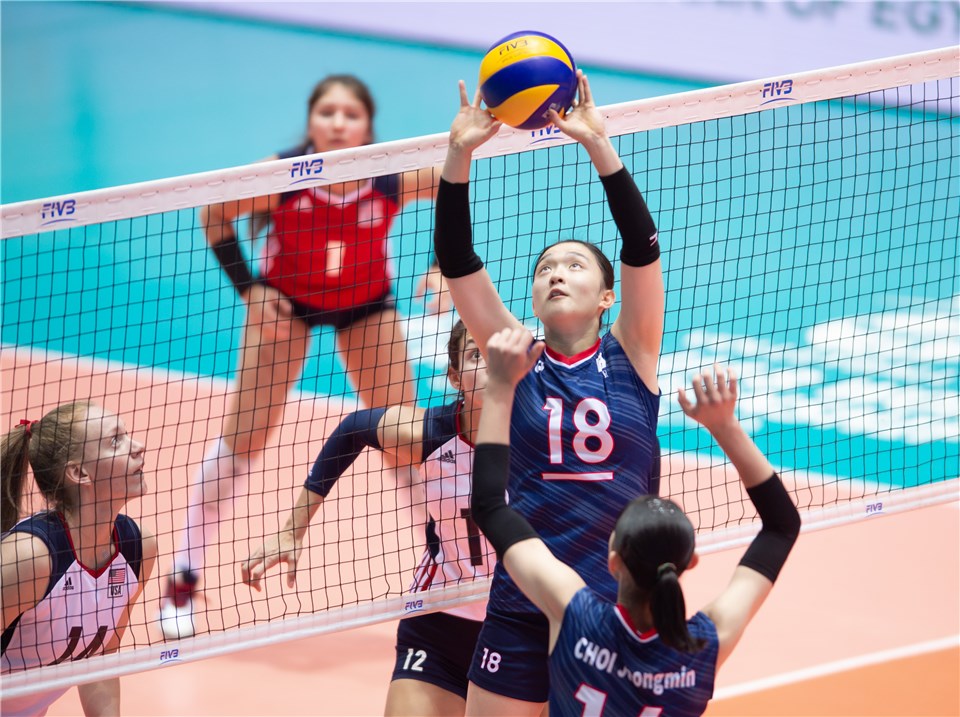 On Monday, the final day of the pool round-robin preliminaries, Japan are due to take on Bulgaria, China to play Puerto Rico and Thailand to compete against South American champions Argentina. 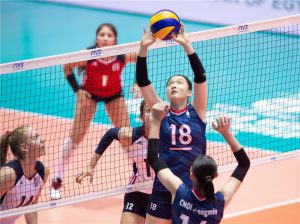 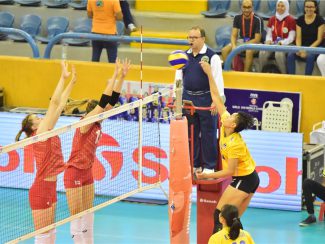 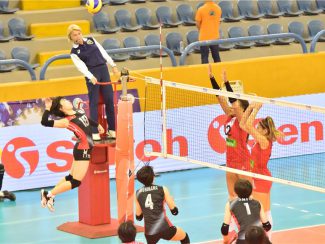 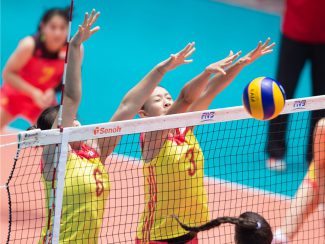 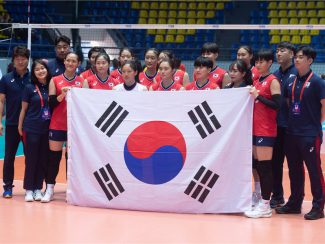 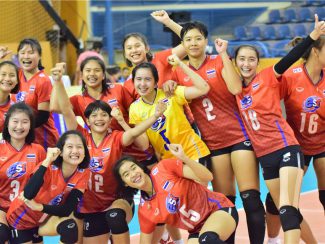 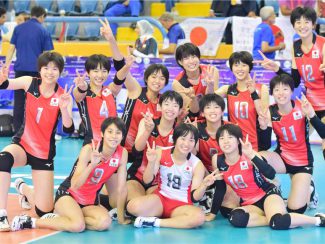 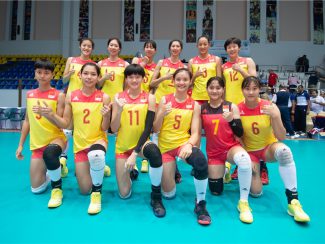