Seoul, Korea, August 19, 2019 – Reigning champions Japan survived a strong challenge from Kazakhstan to overpower the well-established rivals in thrilling three-setter 25-19 25-23 25-18 in their second Pool B match of the 20th Asian Senior Women’s Volleyball Championship at the Jamsil Indoor Stadium here on Monday. 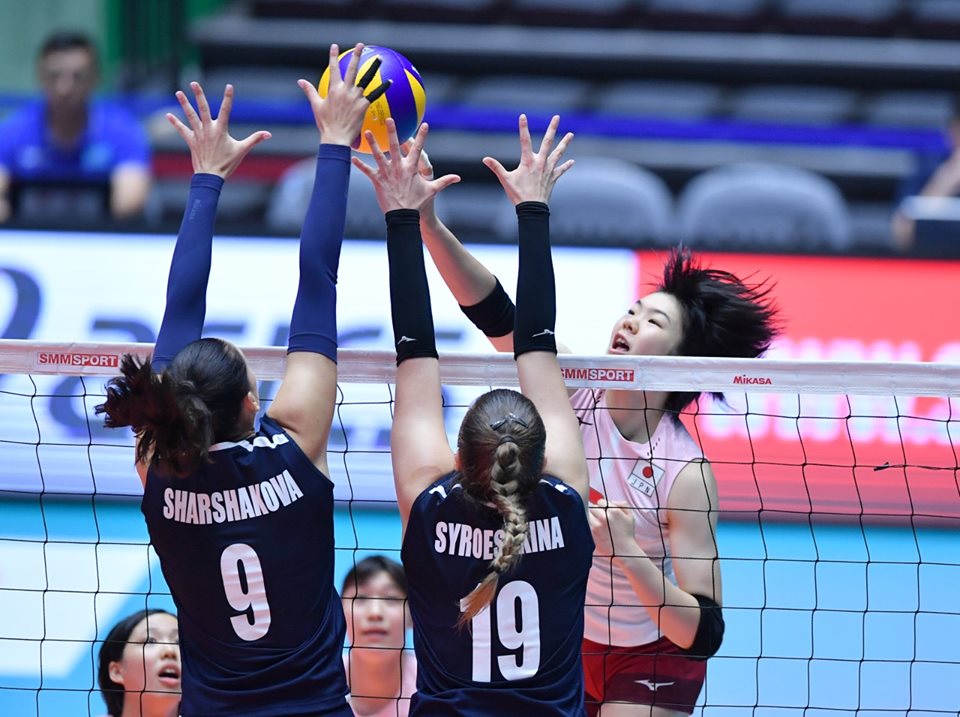 After a superb start with 25-19 win in the first set, Japan, fielding a strong U20 squad which won the gold medal at the last month’s FIVB Women’s U20 World Championship in Mexico, had an intense battle in the second set when Kazakhstan came up with persistent defence and used their height advantage to produce high blocking. The Kazakh side led from the beginning 8-6, stretched it to16-12 and remained in good form to advance with a three-point clear at 21-18. 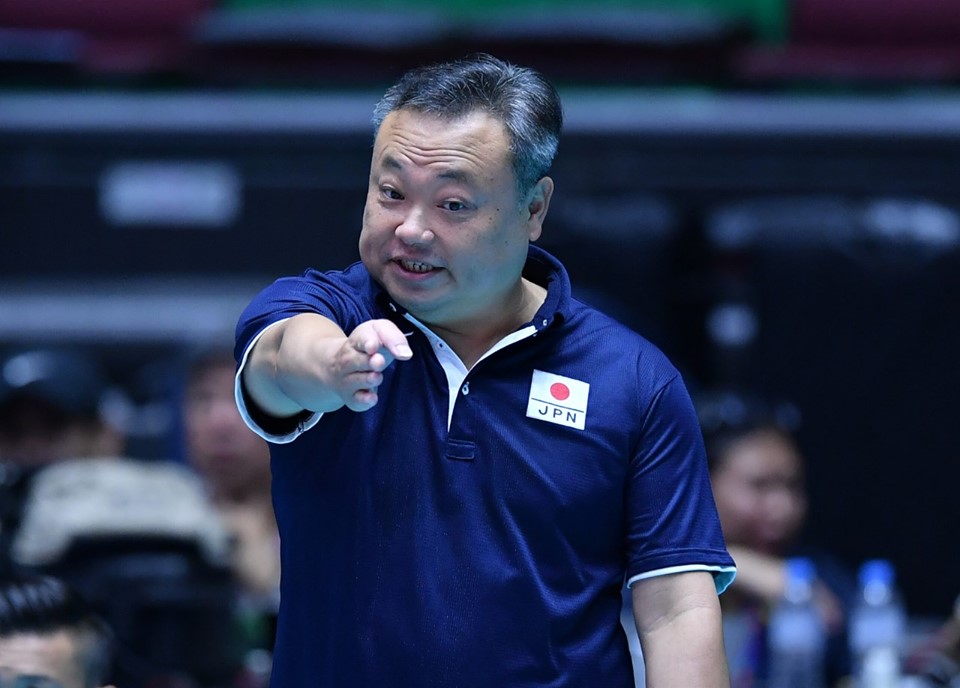 However, Japan gradually pulled their game together and fought back mightily to level at 21-21, thanks to Haruna Soga’s spectacular attacks. The rhythm was still with the Japanese when they took a narrow 23-22 lead, allowing the rivals one more point to take the hotly-contested set 25-23. 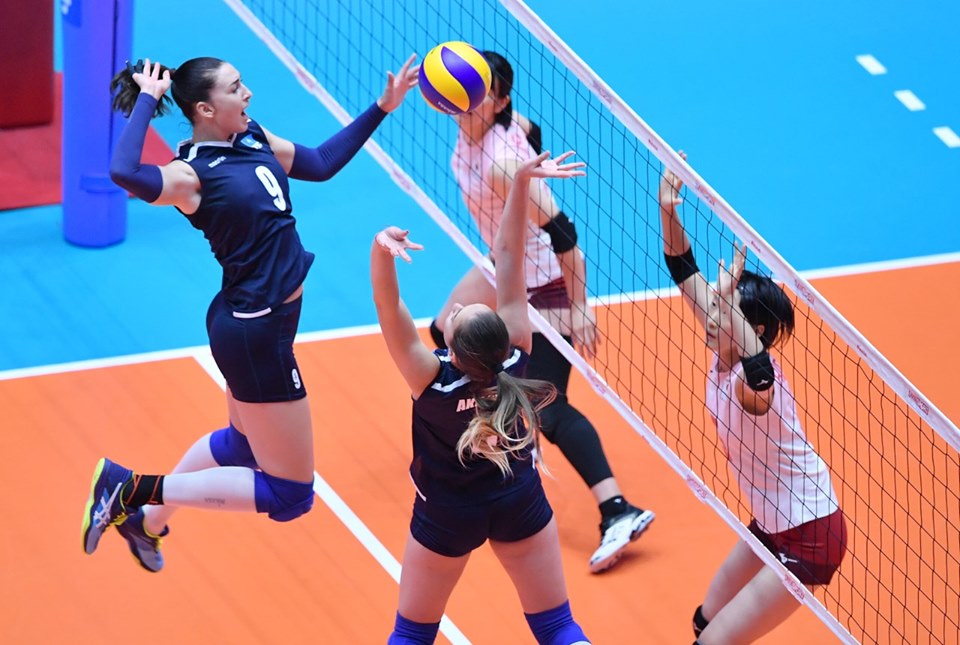 The third set was initially dominated by Kazakhstan before the Japanese roared back with powerful attacks and solid blocking to overtake the pacesetter. Holding a 5-point advantage at 17-12, the Japanese made short work of the rivals to capture the set 25-18 and match. 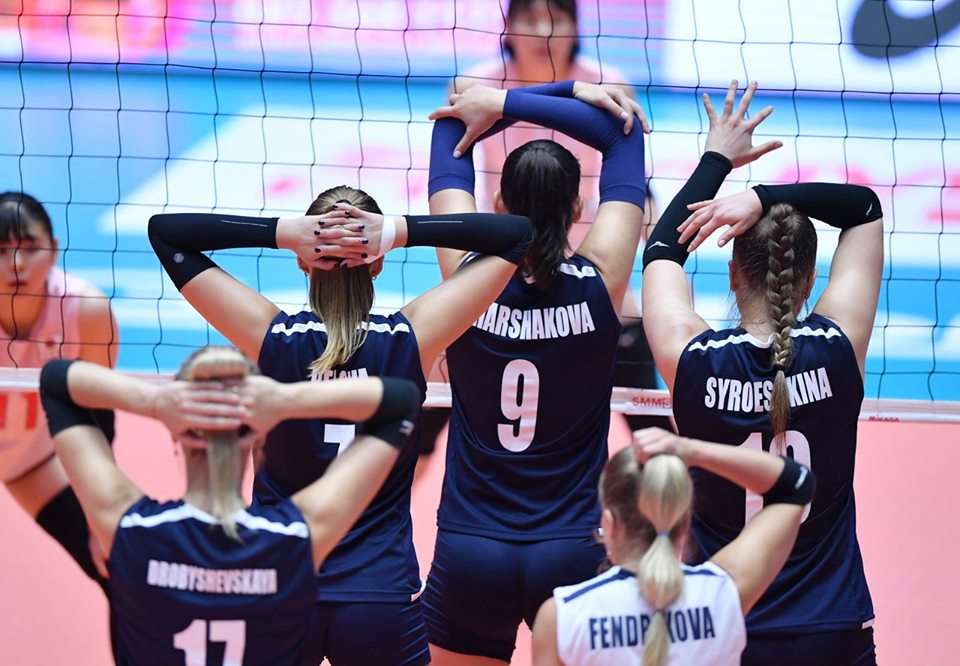 Japan head coach Noboru Aihara said after the match, “Our well-organised teamwork really seemed to help us win the match. Although my players are quite short compared to the opponents, their jumps are high and that helped boost their blocking and attacking ability.” 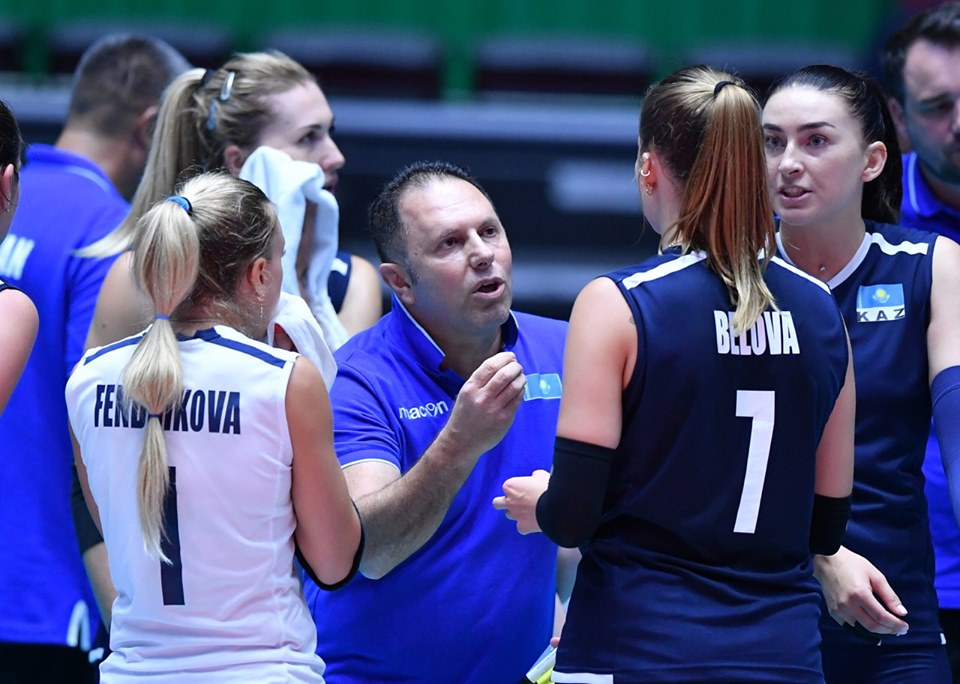 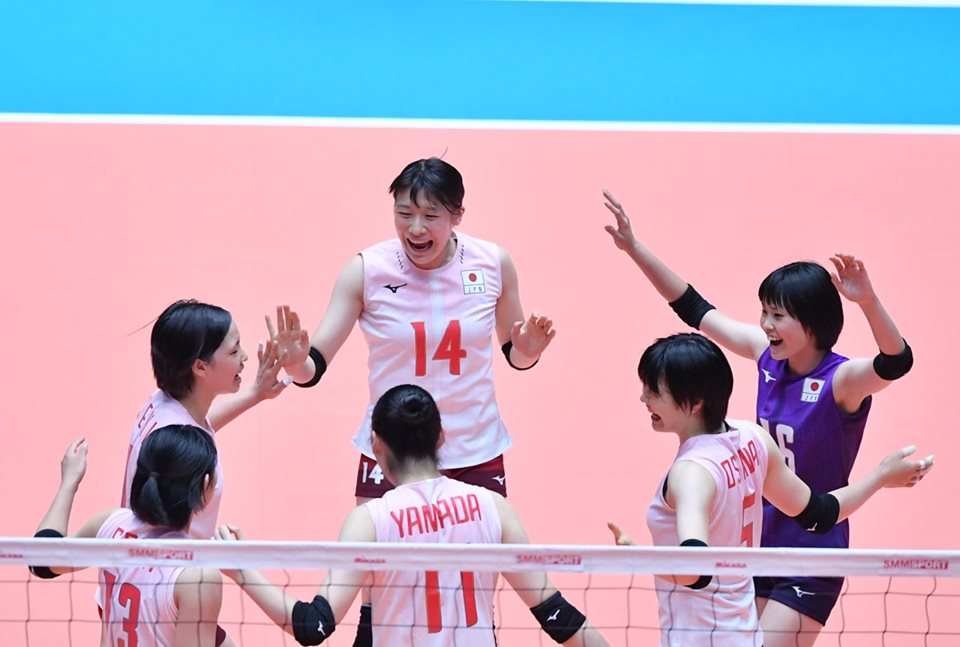 Nanami Seki, one of the Japan’s key players in this match, said. “By replacing some players in the first set, I thought we could make good mood of the play continuously, so we could win the game. I admit that we’re all short, but we’re second to none in terms of defence. And despite young team, our goal is to win.” 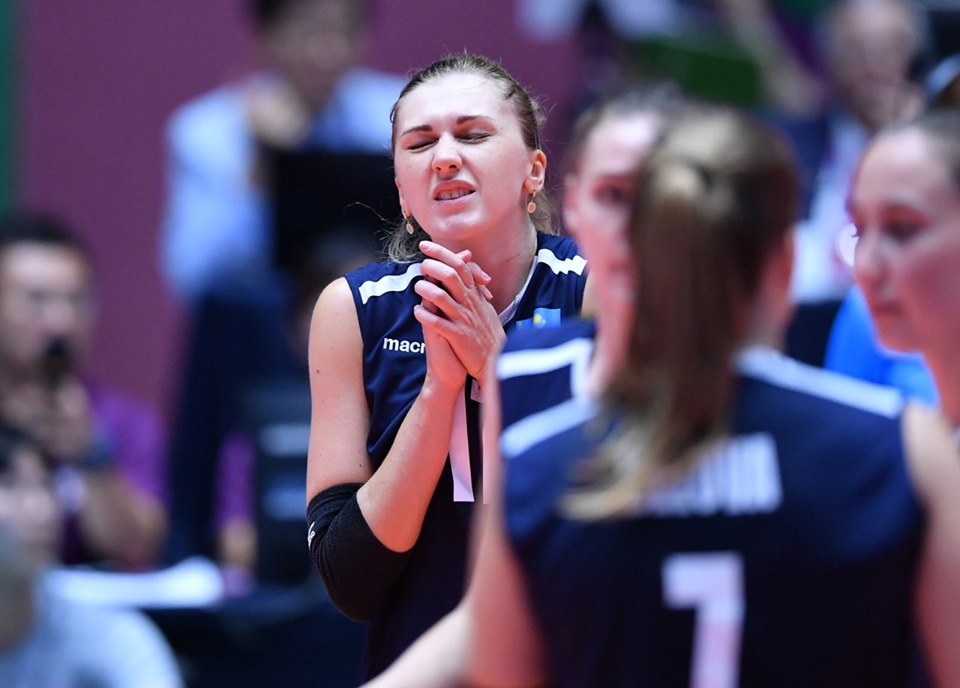 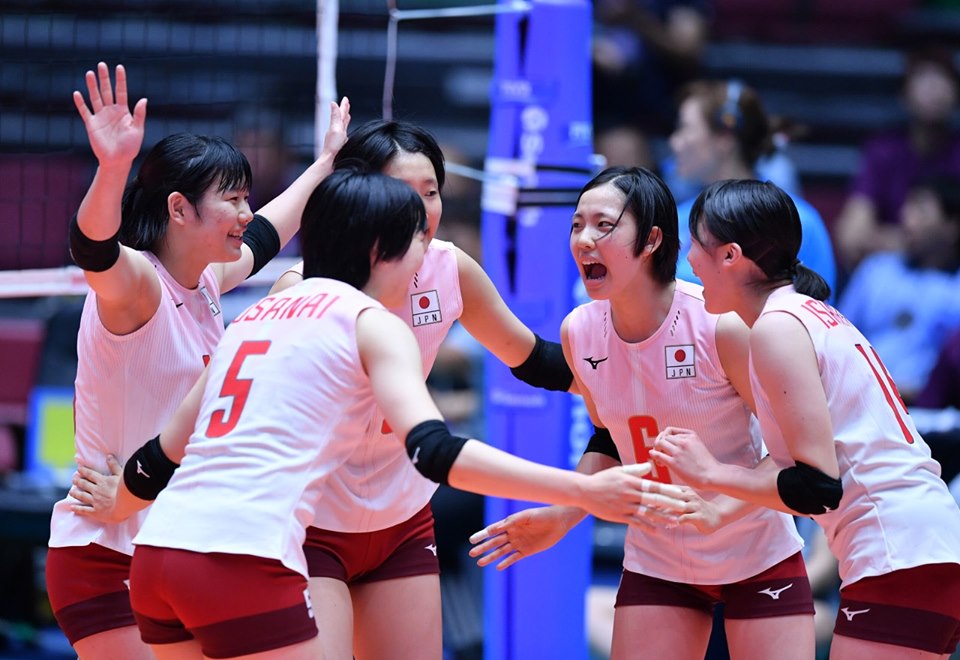 AVC PRESIDENT VISITS HEADQUARTERS IN BANGKOK ON HIS WAY TO SEOUL 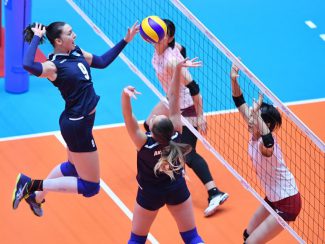 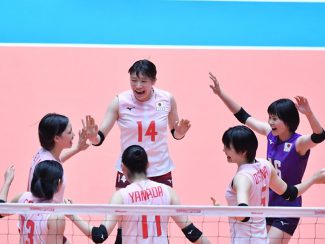 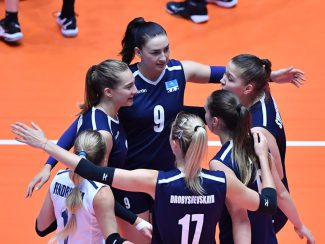 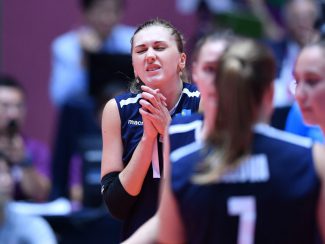 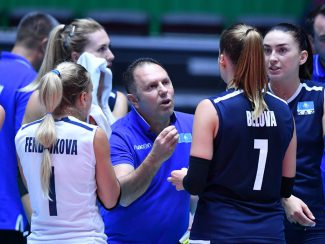 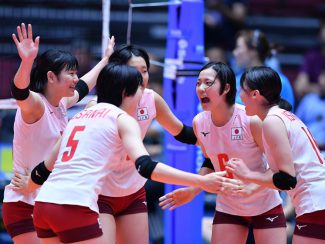 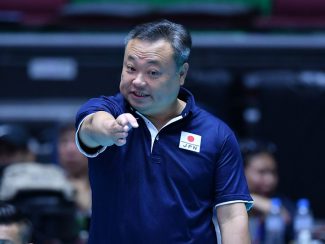 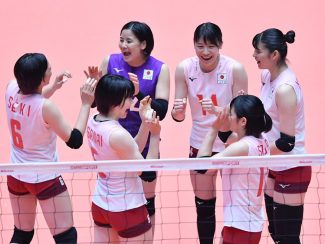 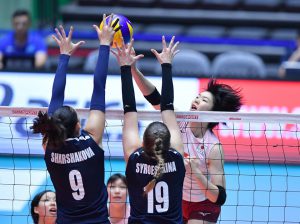 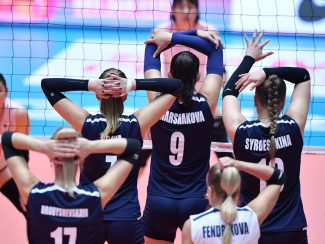