Nakhon Pathom, Thailand, June 13, 2022 – Japan underlined their supremacy over the 14th Asian Women’s U18 Volleyball Championship after an epic tie-break win against China in a highly-anticipated showdown at Nakhon Pathom Sports Center Gymnasium on Monday. Japan also made a perfect run in this championship with remarkable unbeaten records. They beat the former four-time champions China twice this time comprising a straight-set win in the pool plays and a comeback 3-2 win in the final showdown. Furthermore, among eight finals they had met China, Japan had beaten the tough rivals for six times including three in a row and lost only twice. Earlier, Korea edged past hosts Thailand in thrilling five-setter 17-25, 25-14, 23-25, 25-11, 15-9  in the third-place playoff match to grab bronze medal. It was another feat for Korea over the team they had already beaten in straight sets in their Pool A encounter. With only top four teams making the cut for the 2023 FIVB Volleyball Girls’ U19 World Championship, Japan, China, Korea and Thailand have already earned their tickets earlier since they finished among top two teams in their pools which automatically secured the places to the semifinals. In their second appearance in the Asian Women’s U18 Championship, Uzbekistan ended in 8th position this time, an improved performance from the 10th position they had won in 2018. Philippines captured their second win on the last day of the 11-team championship as they returned with the 9th place after a  revenge match against India 25-21, 25-19, 15-12 in the 9th-10th playoff. India returned disappointed with the below-par 10th position. Australia did not win a single match in this championship to finish on bottom 11th place.

At the Awards Presentation and Opening Ceremony, Japan landed the Champions’ Trophy and gold medals, while China and Korea finished second and third places to claim silver and bronze medals respectively. 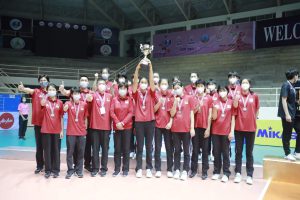 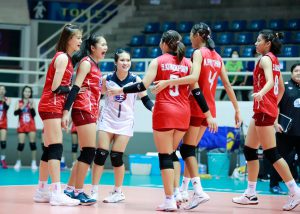 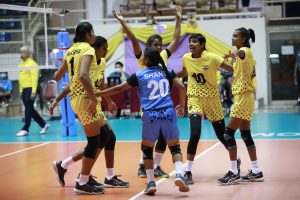 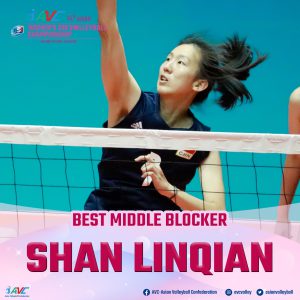 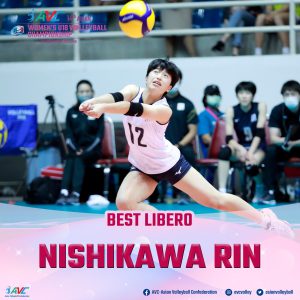