Mizuki Tanaka delivered 19 points in the victory, and also played consistently throughout the championship. 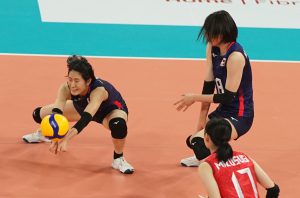 Japan foresaw the need for strong and strategic serves, which worked well for them in the championship match. They scored with 9 service winners and mostly put their opponents to double up on floor coverage. 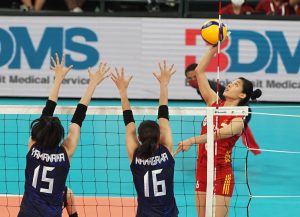 China played to their greatest advantage in heavy hitting with Zhou Yetong and Zhuang Yushan on attack.

However, Japan anticipated well and came ready to respond to their opponents’ heavy hitting. It was going to be more manageable for them to handle power plays, knowing how well they could defend. 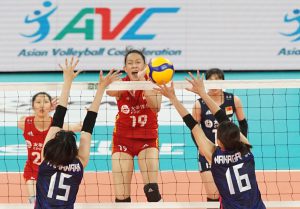 China needed to devise ways to vary their attack speeds or angles to outsmart their defenders, and perhaps, to also conserve their energy for a tough battle. 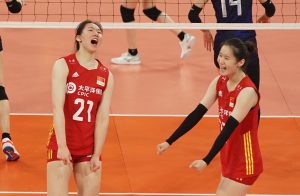 Meanwhile, Japan saw the opportunity to activate the middle game, as being ahead by a split second in attack could spell the difference. Miwako Osanai rallied with 10 points in the final set, for Japan’s first gold medal in the AVC Cup. 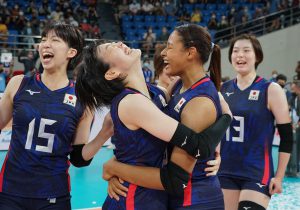 Japan captain Mika Shibata commented: “I’m so grateful for this first title. It was a victory that we achieved together as a team. It was a good opportunity to highlight all of the players’ talents and skill so that makes it even greater.” 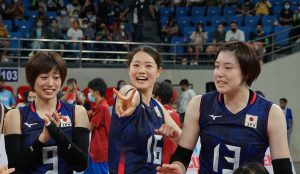 China head coach Kuang Qi would have preferred the gold medal, but was nevertheless pleased with such promising roster of players.

“Overall, I would say I am satisfied with our performance. We have a young team with us. We have learned a lot from our experience in this tournament After all, we have more hard work to do in order to improve,” he said. 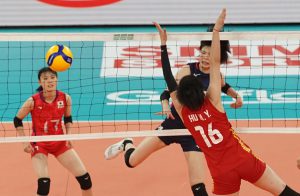