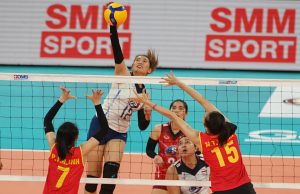 Thailand played their system solidly. They ran their plays well with good floor coverage and a patient, yet efficient, passing unit.

Thailand captain and setter Pornpun Guedpard commented “Today, I saw our team play our own system. This is the Thai team, this is the Thai style of volleyball.”

Pimpichaya credited the spectators who trooped to the PhilSports Arena to watch Thailand during the competition.

“They’ve come almost everyday to cheer for us and to support us. It’s a really nice feeling,” she said. 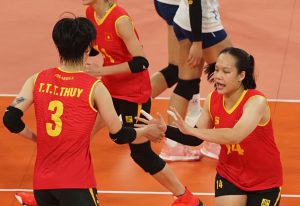 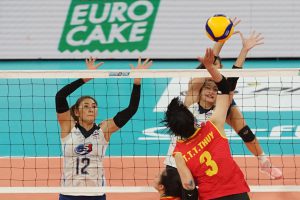 “As the captain, it’s my responsibility to inspire the team and lead them to victory. And even though we didn’t win this match, we hope we can play better in the next. There is always room for improvement,” she said. 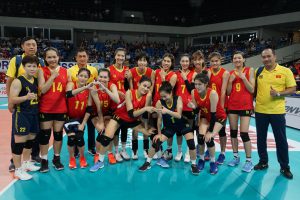 Vietnam coach Nguyen Tuan Kiet noted that the AVC Cup is one of the first few events that they have joined after post COVID-19.

He said: “It is no less than an honor to rank fourth in this competition. I’ve seen the team do their best here.” 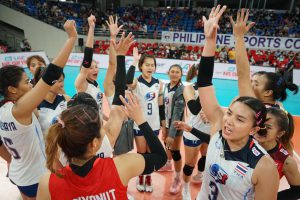 As Thailand has reached the podium in the 7th edition of the AVC Cup, they will now prepare for the next assignment: The FIVB World Championship.

“We still have to go back to training and really find out how we can improve and really reach the highest level of our performance,” Pornpun said