JAPAN HEAD TO TITLE DEFENCE WITH 3-0 DEFEAT OF KOREA 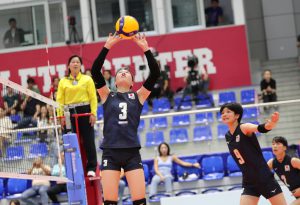 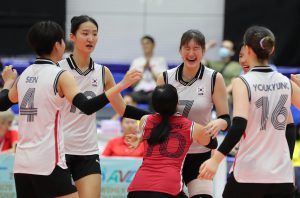 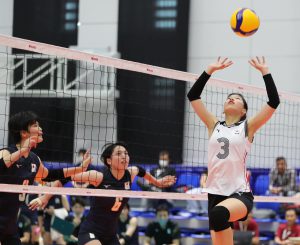 Japan seized the upper hand, as they showed more moves and options in their offensive plan. They could play the wing, the middle, and backline, all equally effectively. They could even run combination plays at times, which made for a rather sophisticated game plan. 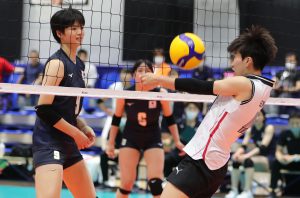 Captain Haruka Kaji provided good leadership and orchestration of plays as Japan’s setter. It was likewise the readiness of nearly every hitter on the floor to go for the attack, which, once again, speaks highly of the team’s cohesion and composure. 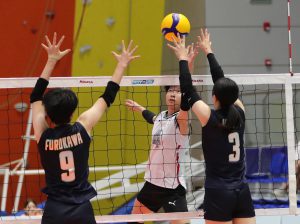 Korea was not so far from this level or quality. They could easily and successfully play along in lengthy rallies, showing much of the wonders they could likewise do in transition. 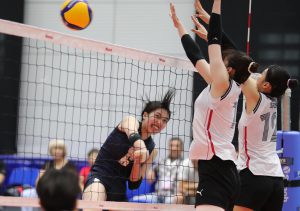 They could also run good plays in the middle. Kim Sebeen, Lee Jisoo, and Kim Bobeen all scored with their quick and crafty middle attack. 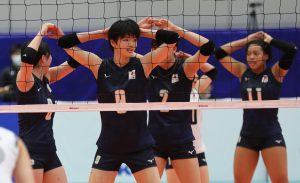 Power service ultimately defined the fine line between the two teams, as Japan utilized strong, strategic serves. They were able to force uneasy situations for their opponents to maintain consistent rhythm.

The defending champions also set up solid counterattacks, finding the powerful hits of Arina Tsutsumi at the wing or Anna Uemura from the back row. 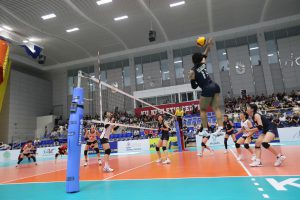 Sunday’s victory secures a slot for the reigning champions to progress into the FIVB Volleyball Women’s U21 Championship in 2023.

“Our main goal in this match was to qualify for the World Championship, and we are happy to be able to achieve this.” said Tsutsumi in an interview after the match. 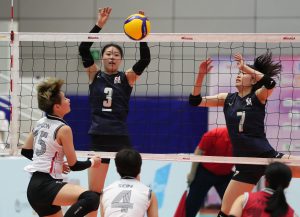 Japan will now await the winning team in the second semi-final (between China and Thailand) to complete the contenders for the title. The championship match is scheduled for Monday, July 12, at 17:30 local time. 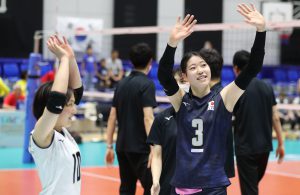