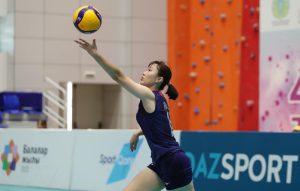 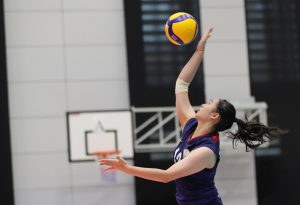 “I am very happy for the result of this match. It was difficult to play against Kazakhstan today, but we just had to remember what we have practised and prepared for during our training,” said Chinese Taipei middle blocker Hu Chen-Ying. 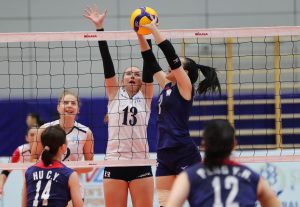 Chinese Taipei ensured to deliver strategic serves, knowing they could throw off their opponents’ passing rhythm. True enough, the Chinese Taipei exploited this aspect and even scored from a number of service winners. 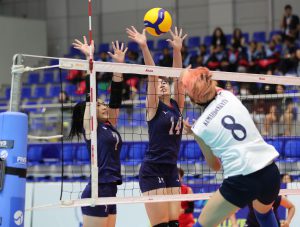 With their opponents’ difficulty in serve-receive, Chinese Taipei setter Su Tzu-Chien had the time and the space to run the middle attack. Hu Chen-Ying and Pan Hsuan-Jung connected with their quick kills. 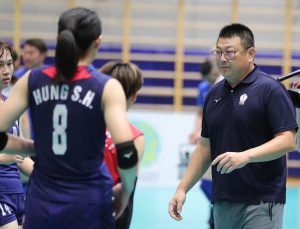 The Kazakh frontline stood taller than their opponents and needed to capitalize on this. Yuliya Yakimova and Valeriya Golovanova could be relied upon for this. 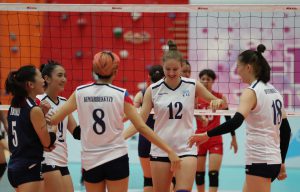 However, Chinese Taipei orchestrated their plays fast enough to outrun their opponents. Even if they played the middle, the opponents could barely catch up to close out with the block.

The Chinese Taipei team were far from playing a perfectly composed offence. They made mistakes on their side of the court. However, when transition came, they had the clear edge over their host team. 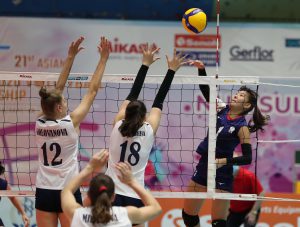 Captain Peng Yu-Rou and opposite hitter Hung Shih-Han played the flanks with a good measure of success, to help Chinese Taipei win in straight sets. 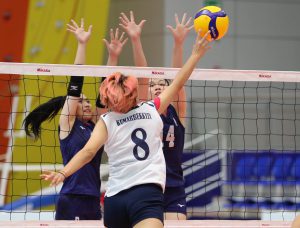 Chinese Taipei will meet Iran in the battle for fifth place on Monday, July 11 at 12:30 local time Kazakhstan will play India for 7th place during the earlier match at 10:00 local time.

JAPAN HEAD TO TITLE DEFENCE WITH 3-0 DEFEAT OF KOREAMARIAFE, CLANCY ALWAYS LEAVE A LITTLE EXTRA ROOM IN THE LUGGAGE FOR THE GSTAAD COWBELL