Fired-up Japan battled to a straight-set victory over Iran, defending Asian champions and the only Asian team in the 2016 Rio Olympic Games, in their opening match of the 2021 FIVB Men’s Volleyball Nations League in Rimini, Italy on Friday. 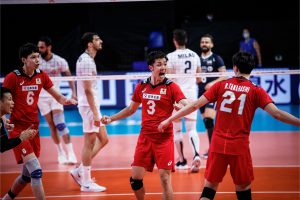 Japan put on an exceptional form with Yuki Ishikawa and Ran Takahashi among the standout players for the winners. The 2020 Olympics hosts overpowered formidable Iran, which have also qualified for the Tokyo Games, in hard-fought three-set thriller 25-19, 25-22. 26-24. 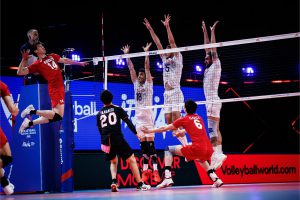 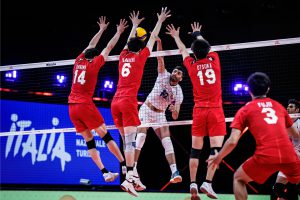 Japan’s Yuki Ishikawa said at the virtual mixed zone: “We are very happy that we won our first game at the VNL 3-0. Winning this game gives us confidence, so we are really happy to start with such a good game. In the first set we were leading, so it was a great beginning. Then, we were a bit behind, but eventually we won. There are many strong teams at the VNL, so it’s really challenging to play against them.” 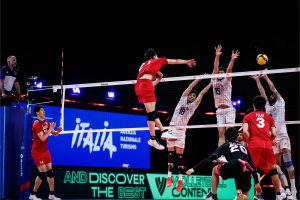 Iran’s Milad Ebadipour said: “Japan played amazing volleyball. In the first set we played really bad, then we improved, but they also started to play better. All around the world Japan is known for their amazing style of play, they play great in block, defence and also in spike. They are helping each other, they are a good example for other teams, especially in volleyball, of how to support each other on the court. 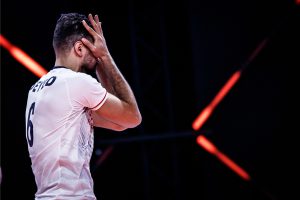