JAPAN START THEIR TITLE DEFENCE WITH LOPSIDED VICTORY OVER INDIA

Seoul, Korea, August 18, 2019 – Title-holders Japan, fielding a promising U20 squad which last month captured the FIVB Women’s U20 World Championship in Mexico, made a solid start at the 20th Asian Senior Women’s Volleyball Championship after a scintillating straight-set (25-12 25-14 25-8) win against India in their opening Pool B encounter at the Jamsil Students’ Gymnasium on Sunday. 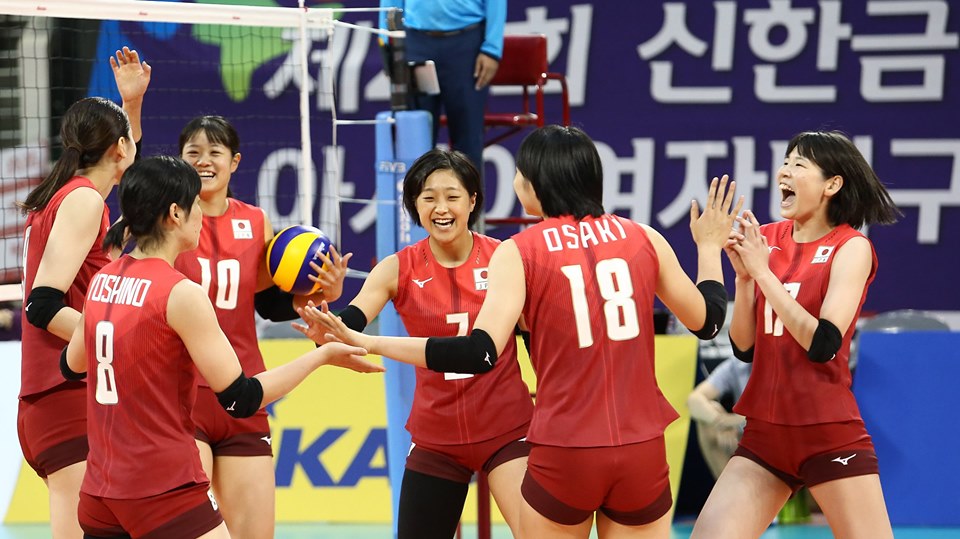 Powerful Miwako Osanai joined forces with Haruna Soga and Mayu Ishikawa, both of whom won the first and second Best Outside Spikers at the U20 World Championship, to steer Japan to the easy win, thanks to their effective attacks achieved over 50% success rate. 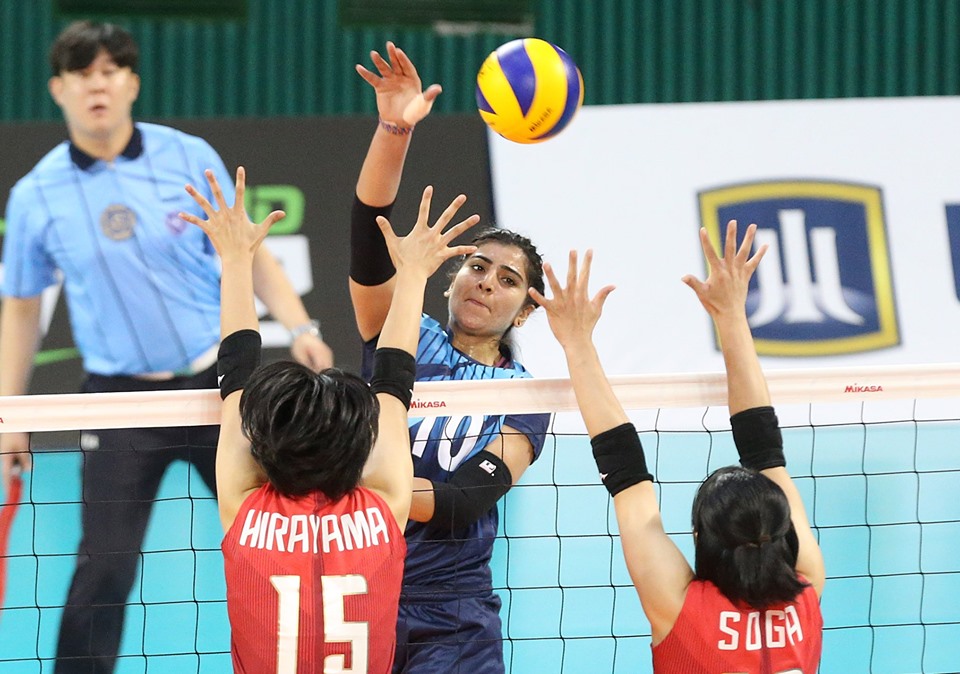 After the match, Japan head coach Noboru Aihara said, “I was glad that we could win the match with contribution of all 14 players. Mine is a team of young players with age under-22. In my opinion, these members will become future major forces of Japan in the Paris and Los Angles Olympics.” 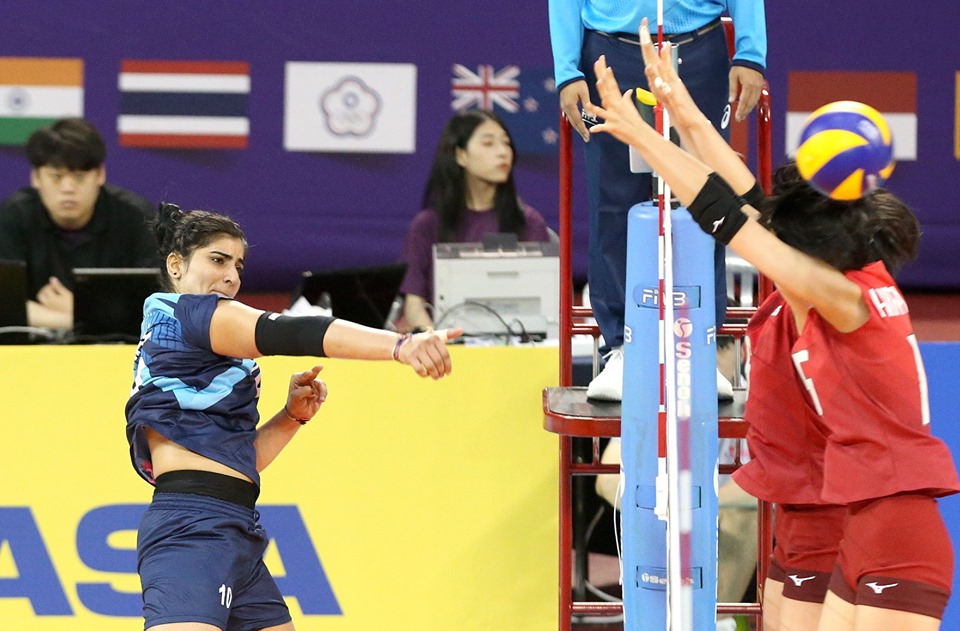 Japan team captain Tamaki Matsui also expressed her satisfaction, “We did our best and tried to concentrate more than usual since it was our first match in this competition. We’ll prepare well with our best members for the next match against Kazakhstan.” 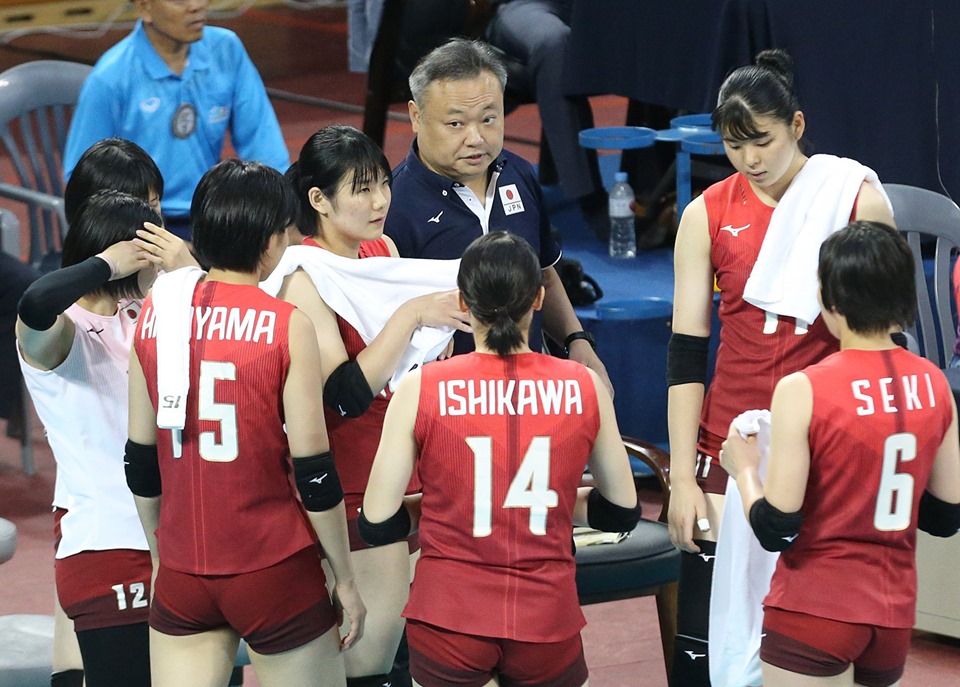 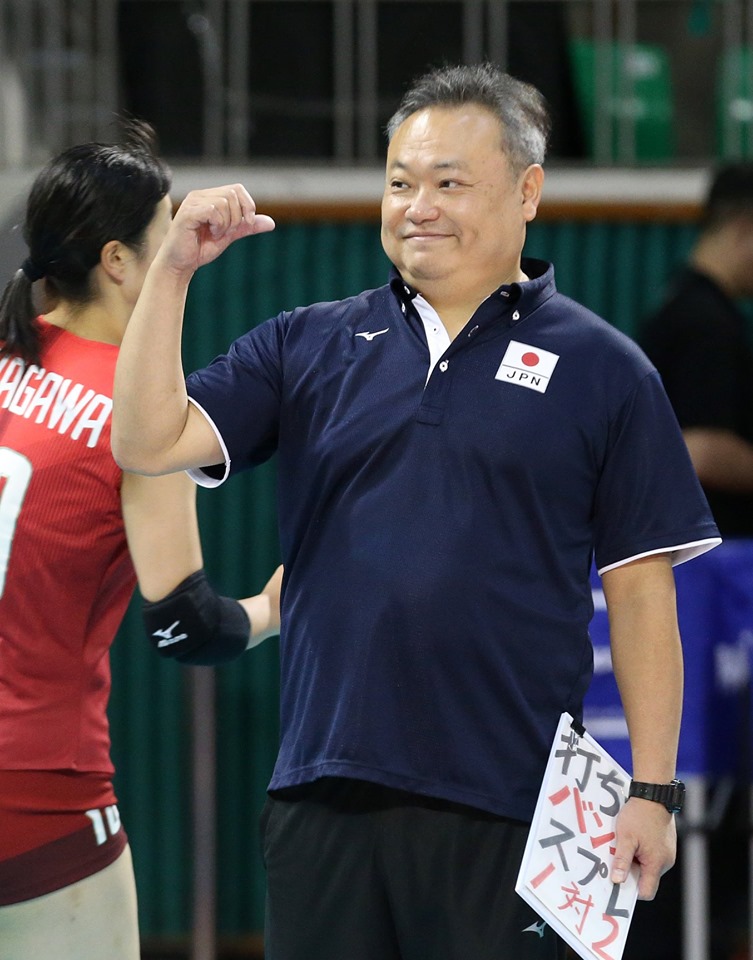 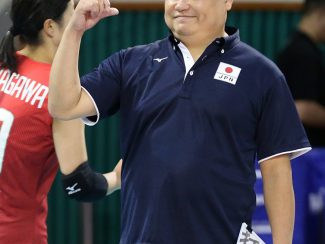 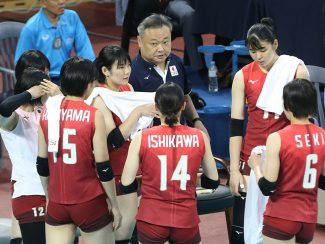 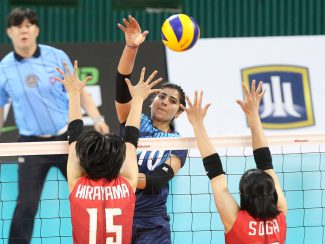 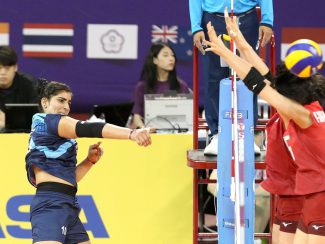 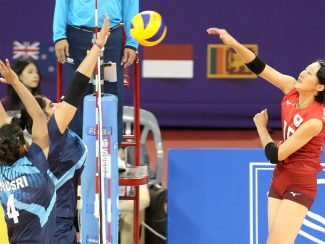 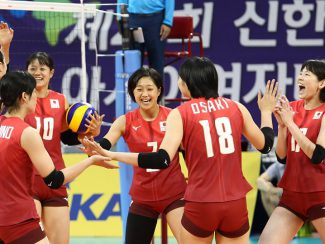