Seoul, Korea, August 18, 2019 – Kazakhstan got the 20th Asian Senior Women’s Volleyball Championship off to a winning start after thrashing Australia in thrilling straight sets 25-19 25-20 25-21 in their opening Pool B clash at the Jamsil Indoor Stadium here on Sunday. 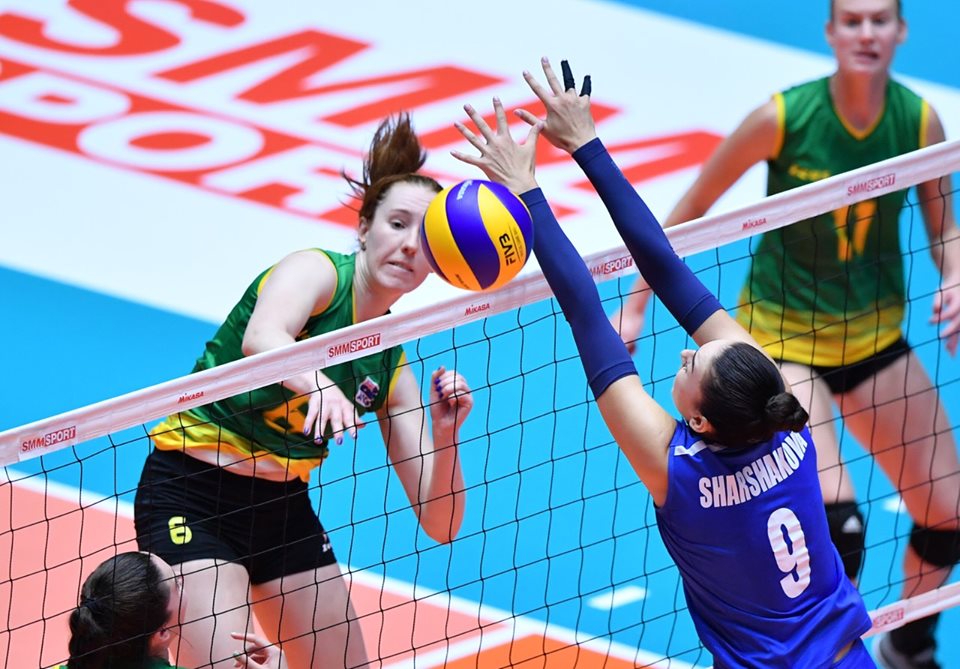 Each set had a point-by-point exchange, but Kazakhstan, which showed concentration and better teamwork, won the match. Australia also fought hard to the end, but their unforced mistakes had become the main obstacle for the loss. 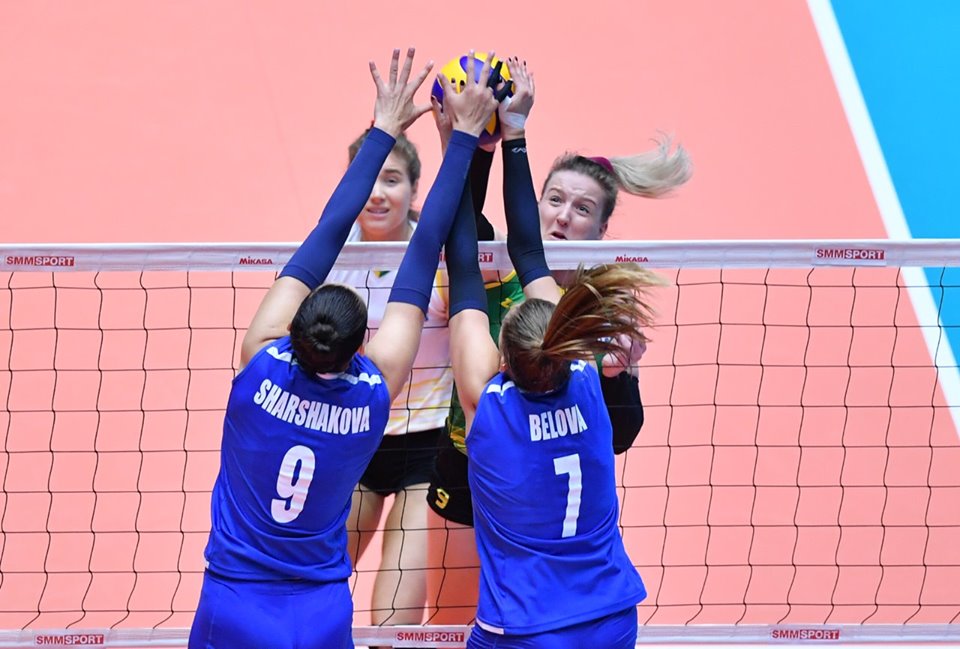 “It was a very important game for me. It was my first game since I was the coach of the Kazakhstan team, and I’m happy to win. I hope our team can prepare well for the next match against Japan. I hope that we can beat them,” Kazakhstan head coach Nejat Sancak commented after the match. 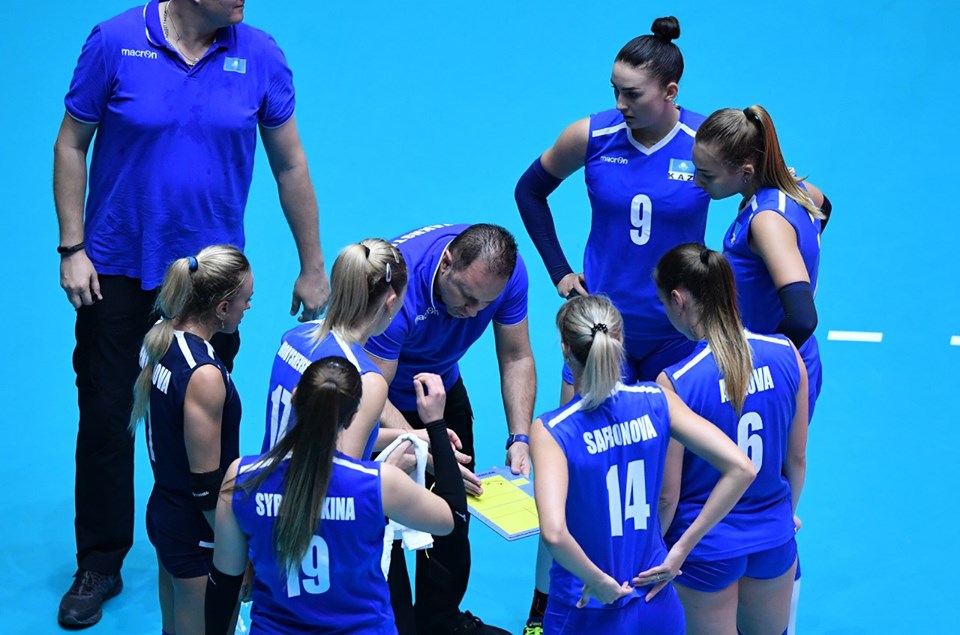 Kazakhstan team captain Alessya Safronova said, “It was our first game to play in Korea, and many junior players also joined our team here. It seems that the going is getting tough because it will be the process of preparing for the next match. From now on, we’ll try to grow our dream trees. We’ll prepare our team the possible best for a better performance next year.” 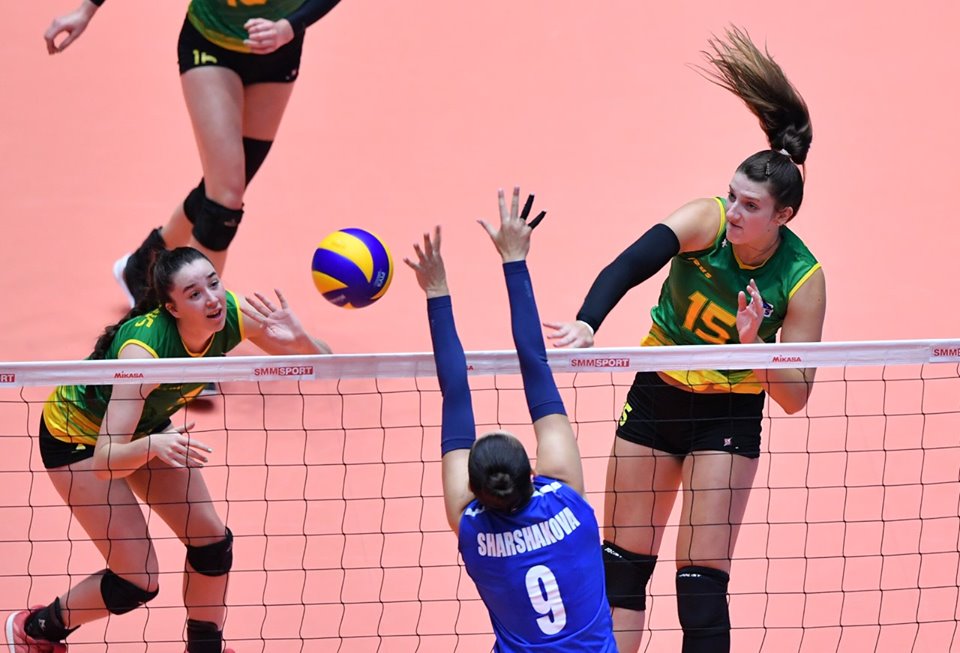 JAPAN START THEIR TITLE DEFENCE WITH LOPSIDED VICTORY OVER INDIA 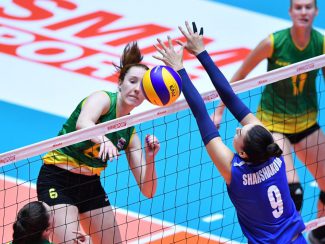 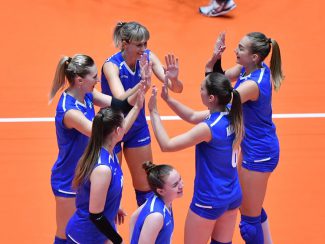 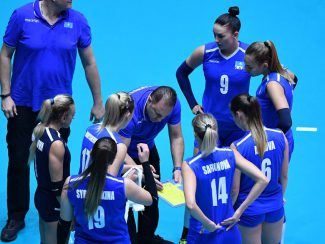 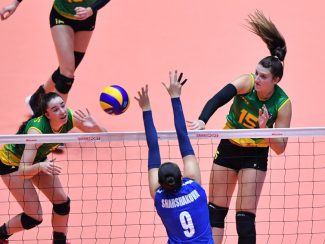 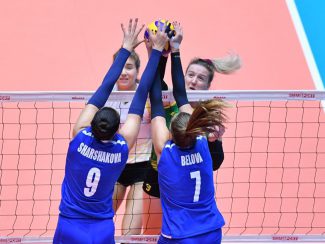 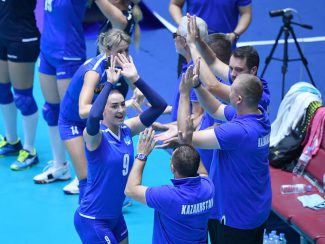 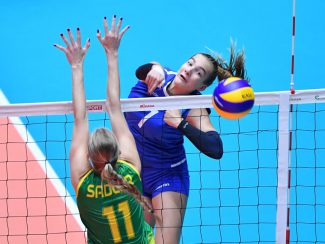