Tokyo, Japan, June 26, 2020 – Yuji Nishida has joined ASICS in an exciting new partnership set to help him improve his performance on court, while promoting the sporting goods brand around the world.

Nishida, who was named MVP of the latest V.League, will support the ASICS brand through product promotions and advertisement, and represent ASICS on and off the court as the brand looks to grow on their volleyball business across the globe. 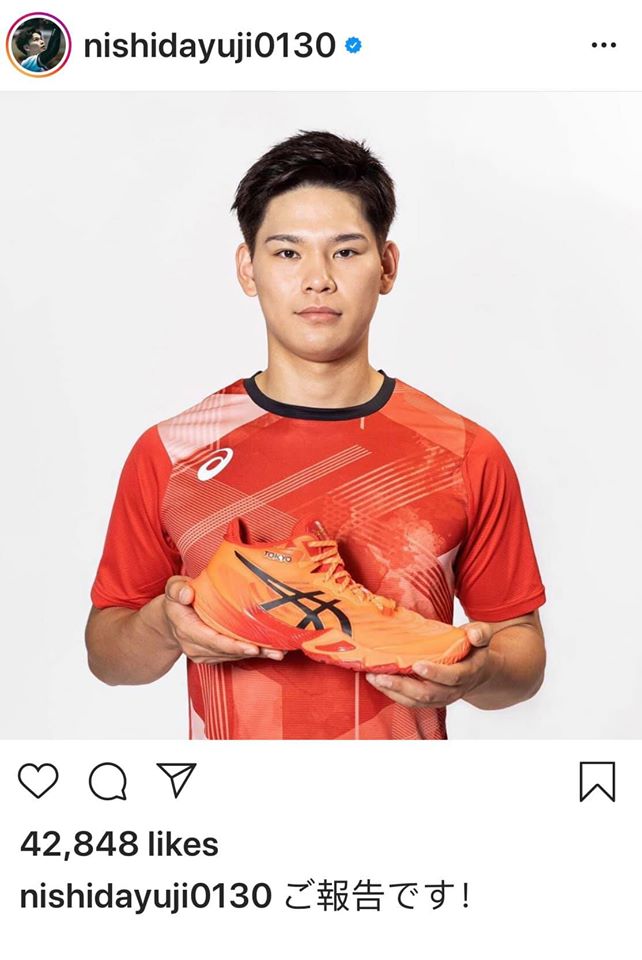 The 20-year-old opposite, who plays for JTEKT Stings in the V.League with the number 14 shirt has been wearing ASICS shoes since his early days in volleyball.

He was named ‘Rookie of the Year’ in 2019 and has been rising ever since, joining the national team with the number 11 shirt and making the Dream Team of the FIVB Volleyball World Cup later that year as best opposite of the competition.

ASICS also announced the launch of the METARISE™ in the Japan market. METARISE, to be worn by Nishida in future competitions, gives attacking players the extra height on their jumps and spikes. The curved heel design supports smooth transition and lift off for the attack.

Research at the ASICS Institute of Sport Science has shown that the METARISE gives players an extra 3% lift for higher jumps – which for athletes can mean a difference of up to 2cm in the air. 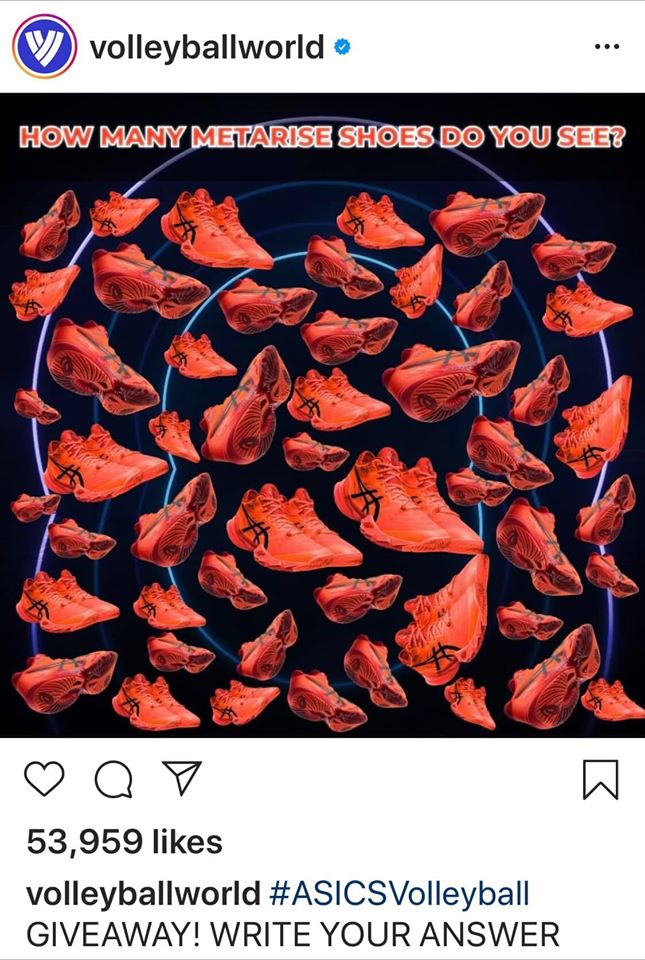 Yuji Nishida said: “As a volleyball player, I’m thrilled to be partnering with ASICS. I look forward to making an impact in on-court performance but off the court as well through the partnership. There is going to be more pressure in the upcoming years, but I will look to overcome that, by working hard and improving my game in the process.”

Through this partnership, ASICS and Nishida will work together on future product development in volleyball footwear and apparel to reach consumers across the globe.

To find out about the products, visit ASICS.com.