Bangkok, Thailand, August 30, 2020 – Jiangsu and Shanghai both overcame their rivals 3-1 on Saturday in the Chinese Men’s Volleyball League Semi-finals to enter the best of three Finals in Qinhuangdao, said a news release in xinhuanet.com. 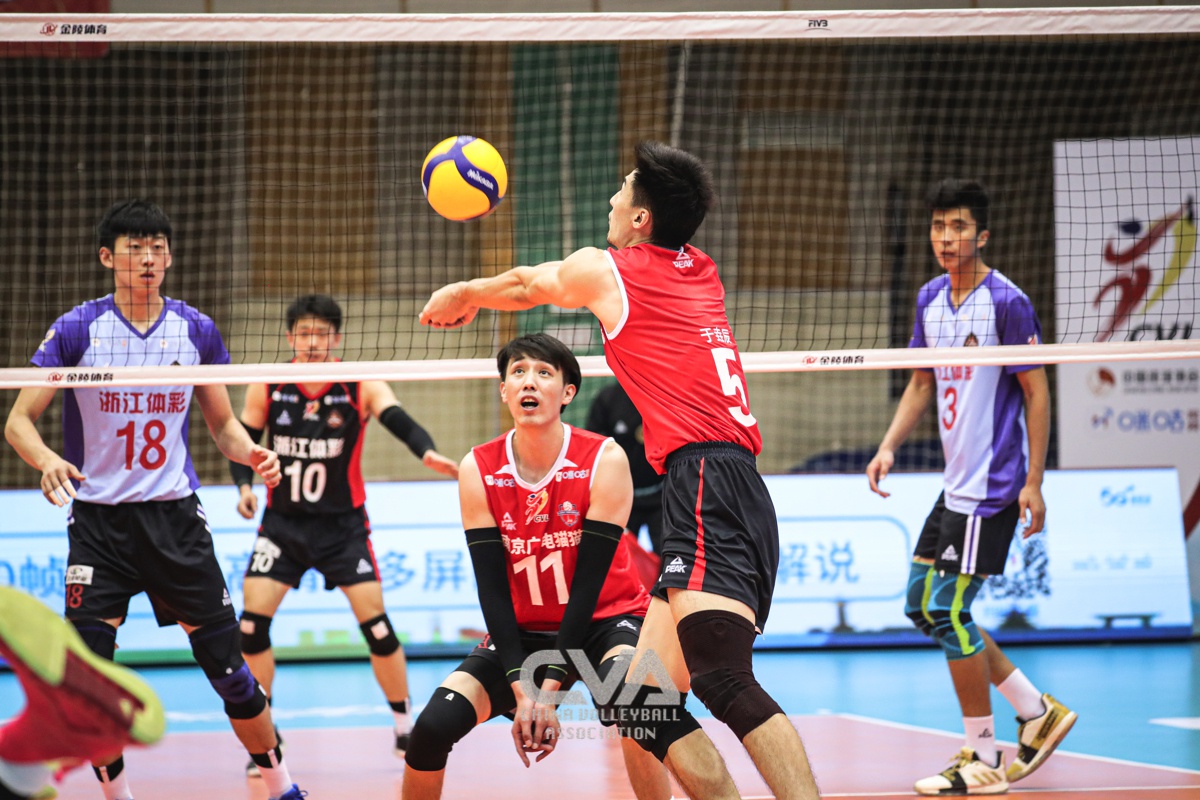 Zhejiang captain Jin Zhihong and opposite spiker Zhang Guanhua were the key players, both contributing six points for their side to win the first set 25-14.

Jiangsu enhanced their blocking efforts in the second set after bringing No. 2 position player Li Chen on court, pulling one set back 25-20.

The third set saw both sides trade their leads from the beginning until levelling at 26-26. Jiangsu then scored two straight points to break the deadlock.

Zhejiang’s faults rose in the fourth set, allowing Jiangsu to sail into the Finals. 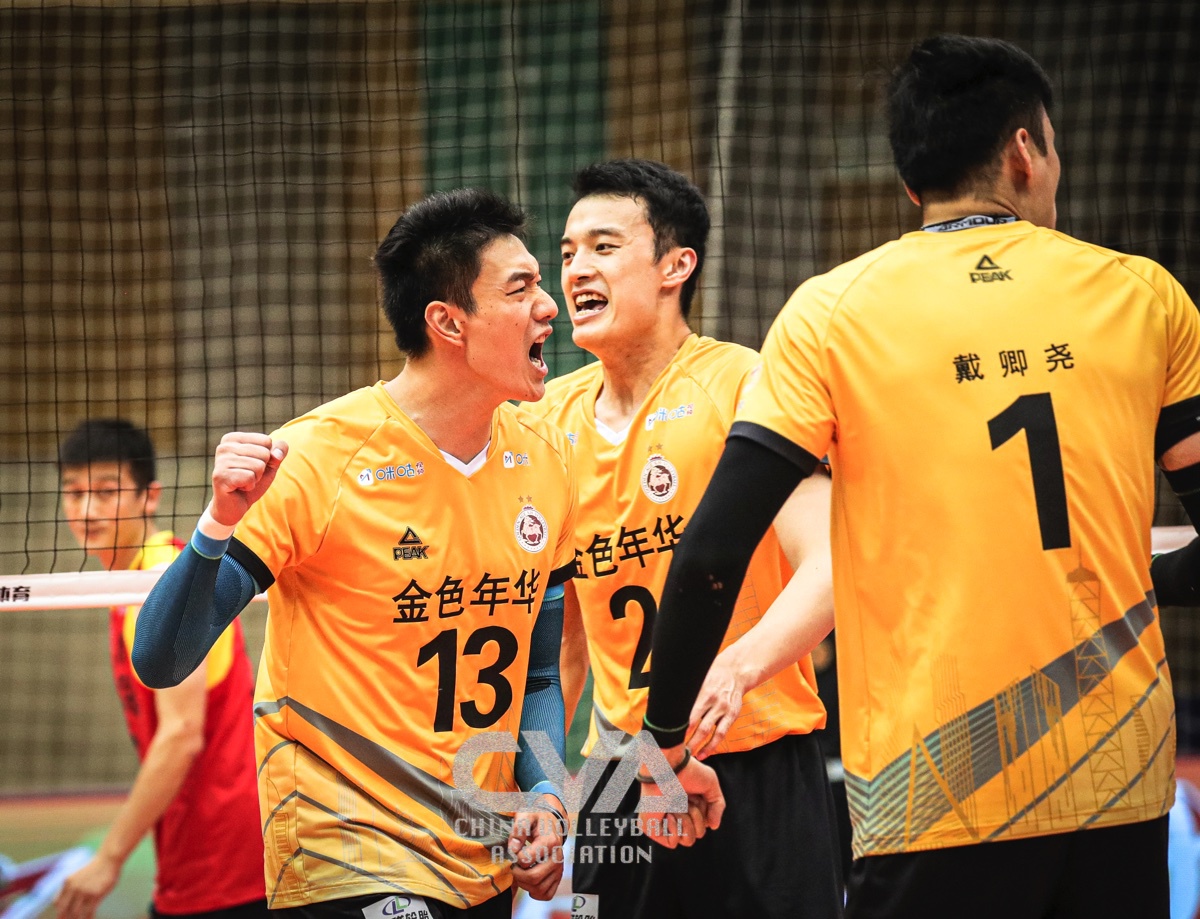 Shanghai continued their slow-to-warm style in the first set as the past several games. But the reigning champs then found form in the second set to smash Shandong by a huge advantage.

Shandong led by two points in the middle of the third set, but Shanghai then fought back with a 7-1 run, retaking the advantage and finally taking the set. 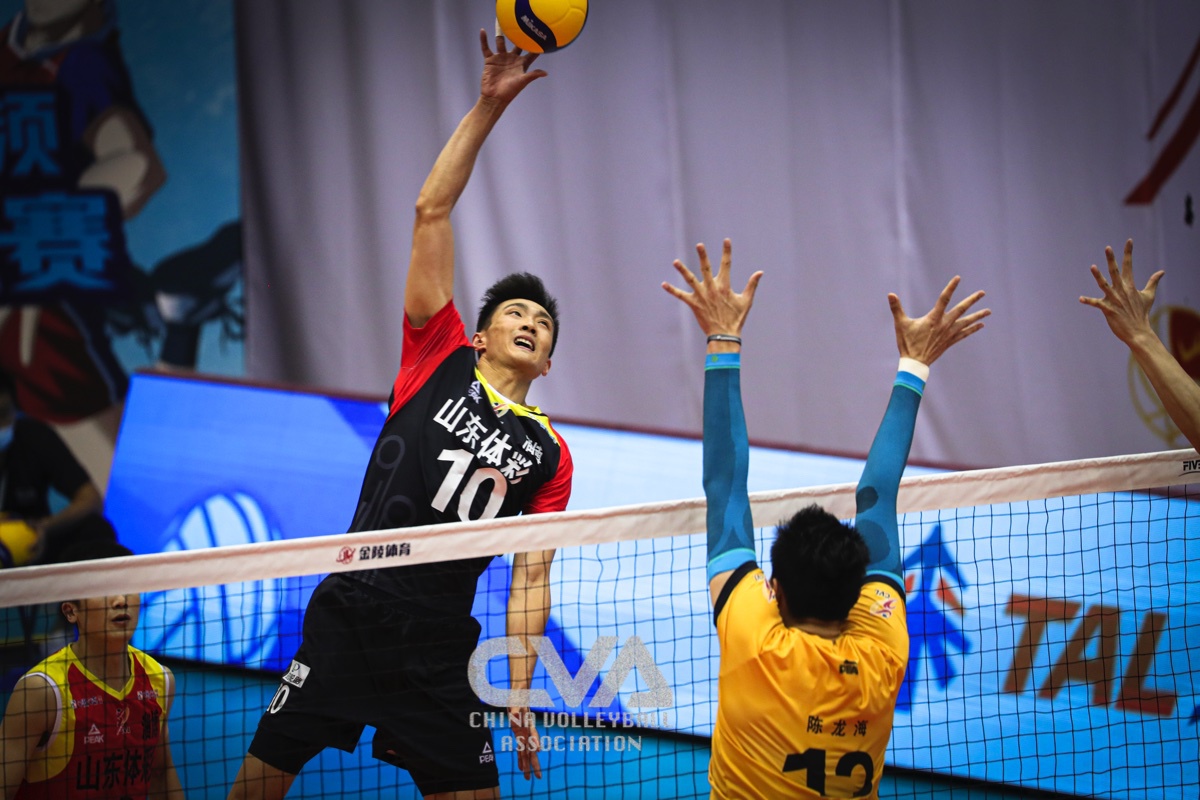 The last set saw Shanghai score seven points in a row to establish an early lead. Shandong made several changes after that but still failed to reclaim the lead.
Shanghai’s Wu Pengzhi got a game high 21 points out of 43 attempts, while Shandong’s Wang Jingyi added 19 points for his side.

“The injuries of our regular players truly brought difficulties for us, but I’m very happy, as Wu could come back and played well in today’s match,” said Shanghai head coach Shen Qiong.

“We all know Jiangsu is a strong team, and we’ll do more analysis on them,” Shen added. 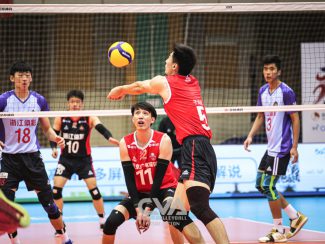 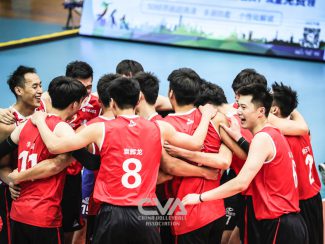 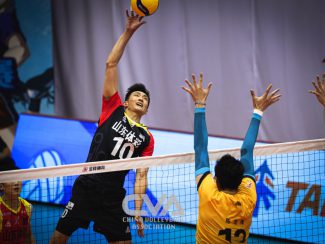 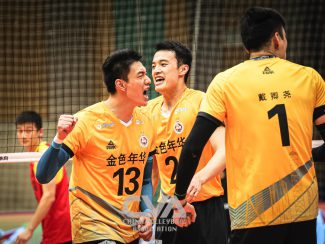