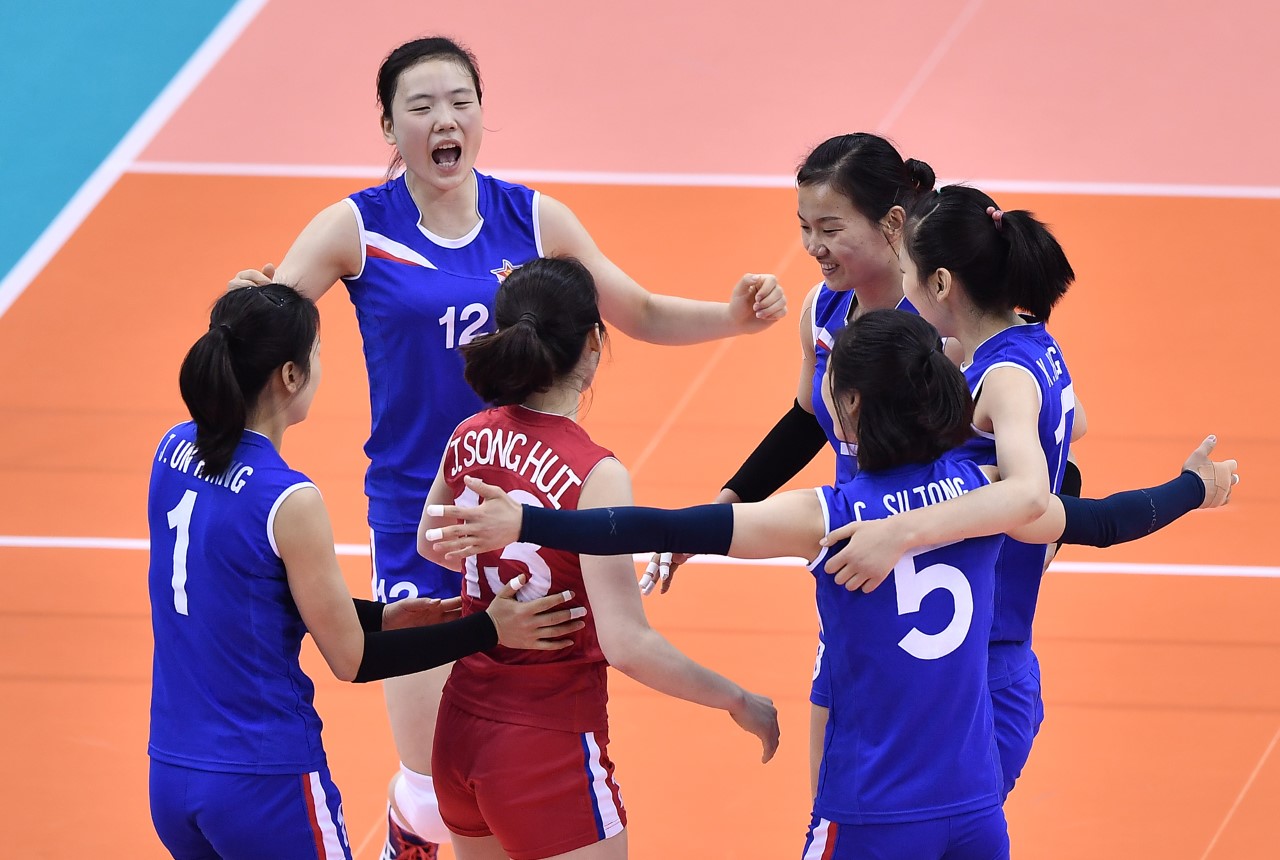 Both teams took turns leading with powerful attacks before Jo Sin Gum and Choe Pok Hyang helped 4.25 to widen the gap to 24-18 with successive blocks. VTV Binh Dien Long An managed to save five set points in a row, but it was not enough to save the set as Jo Sin Gum sealed it in 25-23.

VTV Binh Dien Long An showed more aggression in the second set, but also accompanied with a feast of serve errors. 4.25 matched up tightly with strong defence and several aces. A rock block by Nurgeldiyeva Nurjahan helped VTV Binh Dien Long An tie the game with 25-23 set win. The third set saw aces change hands from the beginning. VTV Binh Dien Long An boosted a narrow edge at 6-4 before Jong Jin Sim spurred her team, with two consecutive spikes and a dip, to counter-attack well from 8-9 to 14-11 lead. They eventually saw out 25-18 win with an exceptional ace by Ju Un Hyang. 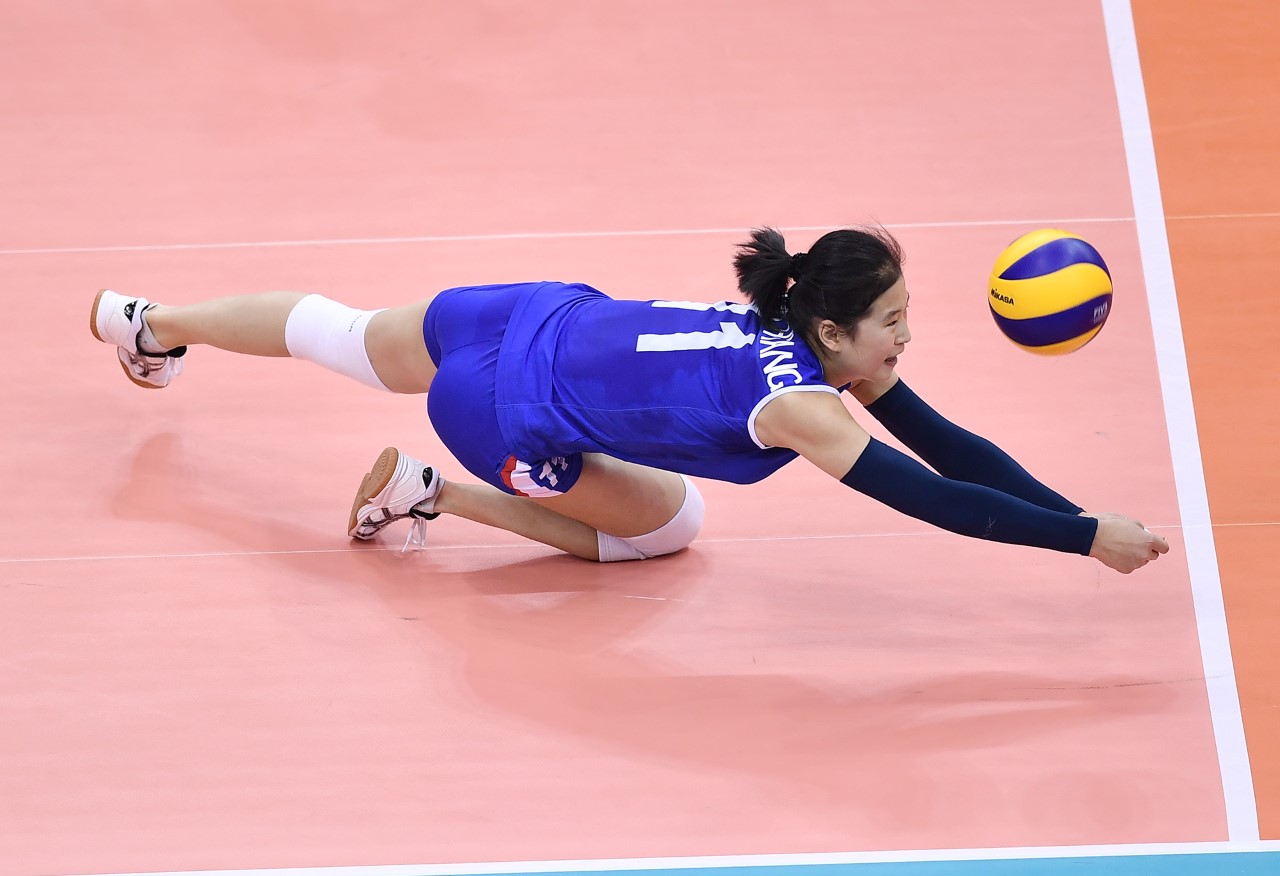 4.25 held on to their momentum to an 8-3 edge in the fourth set, thanks to Jong Jin Sim’s scintillating attacks and Kim Kuk Hwa’s blocks. VTV Binh Dien Long An tried hard to blow back, featuring two attacks in a row unleashed by Tran Thhi Tuyet Hoa. However, 4.25 made an attack barrage, leaving their opponents behind by wide margin 16-7. VTV Binh Dien Long did their utmost in defence and survived in three awesome long rallies, but 4.25 did not allow them more chances before finishing the set 25-16 and the 3-1 match.