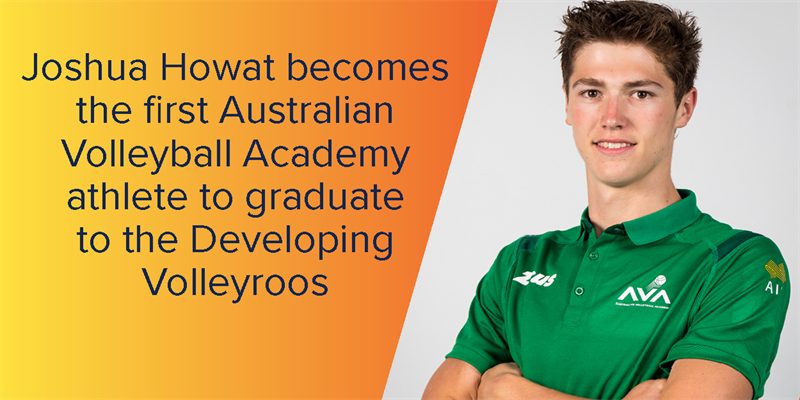 The Developing Volleyroos Program is positioned under the Men’s Senior Beach Volleyroos in the athlete pathway. The athletes chosen for this squad are identified as having the potential to achieve successful performances in the Olympics and World Championships in 2028 and beyond.

“I’m excited to train with the Developing Volleyroos and current Volleyroos. This will exponentially improve my beach volleyball skills,” said Josh on his selection. “Training with older and more experienced players is the best way to improve and I’m excited about the challenges this year will bring.”

AVA Men’s Head Coach Brendan Garlick is very proud of Josh’s achievements, saying “Josh being offered the opportunity to move into the Developing Beach Volleyroos program is an immensely satisfying achievement for him and his family”.

“Through hard work and a strong commitment to his own development, Josh has accelerated his beach volleyball game to a level where he now has the opportunity to practice and compete at a senior international level”.

“The coaches at The Australian Beach Volleyball Team in Adelaide are really excited about 2021, working with new athletes and the challenges ahead,” he added.

Originally from Mandurah in Western Australia, Josh transitioned from an almost wholly indoor volleyball background over the course of 2020 at the Australian Volleyball Academy program, showing an impressive performance trajectory. Josh also has the full support of his family, his mother Sue saying, “As a family, we are so proud of Josh being offered the amazing opportunity to be in the Developing Volleyroos based in South Australia where he can learn from the senior players and coaching staff”.

Josh will spend the first 3 months of the summer competing on the Australian Beach Volleyball Tour, which starts in Cobram in January.

“Josh graduating from the AVA to the Developing Volleyroos program is a significant achievement in a COVID impacted year,” reflected VA’s National Technical Director, Phil Borgeaud.

“It speaks to his athleticism, ability to learn and the quality of coaching support he has received during his time in the AVA.”

The primary objective of the Australian Volleyball Academy (AVA) is to identify and develop Olympic potential athletes for Volleyball and Beach Volleyball. It is the High-Performance Development Program for volleyball and beach volleyball athletes who aspire to reach the elite level of their sport.

For any enquiries, please contact the AVA team at  pathways@volleyball.org.au 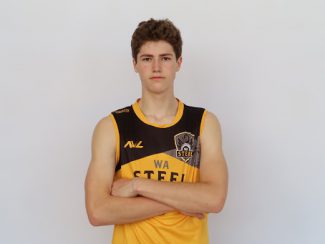