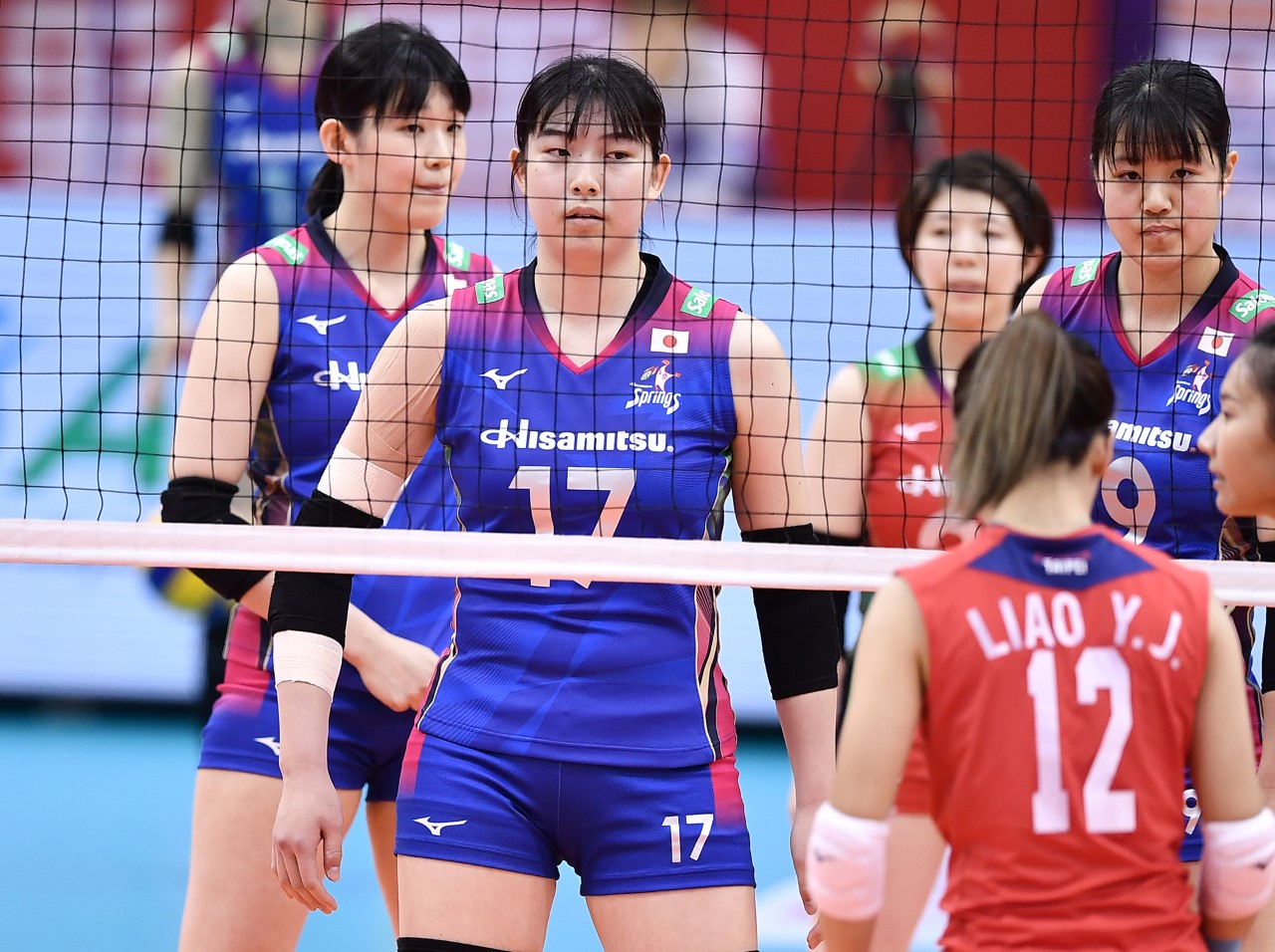 Facing the in-form Hisamitsu Seiyaku Springs, TPE committed several mistakes and had to call an early timeout at 0-4 behind. However, Asuka Hamamatsu sent them a warning sign that their attempts were in vain as she led Hisamitsu to move forward to a commanding 8-2 lead at the first technical timeout with her scoring efforts of all elements from spiking, dipping and serving. Although TPE replied with their fast and changing tactics to keep themselves clear in the mach as they were trailing behind at 14-18, Kato took the relay of attacking to help Hisamitsu win the first set smoothly 25-14 after scoring seven points in a row. 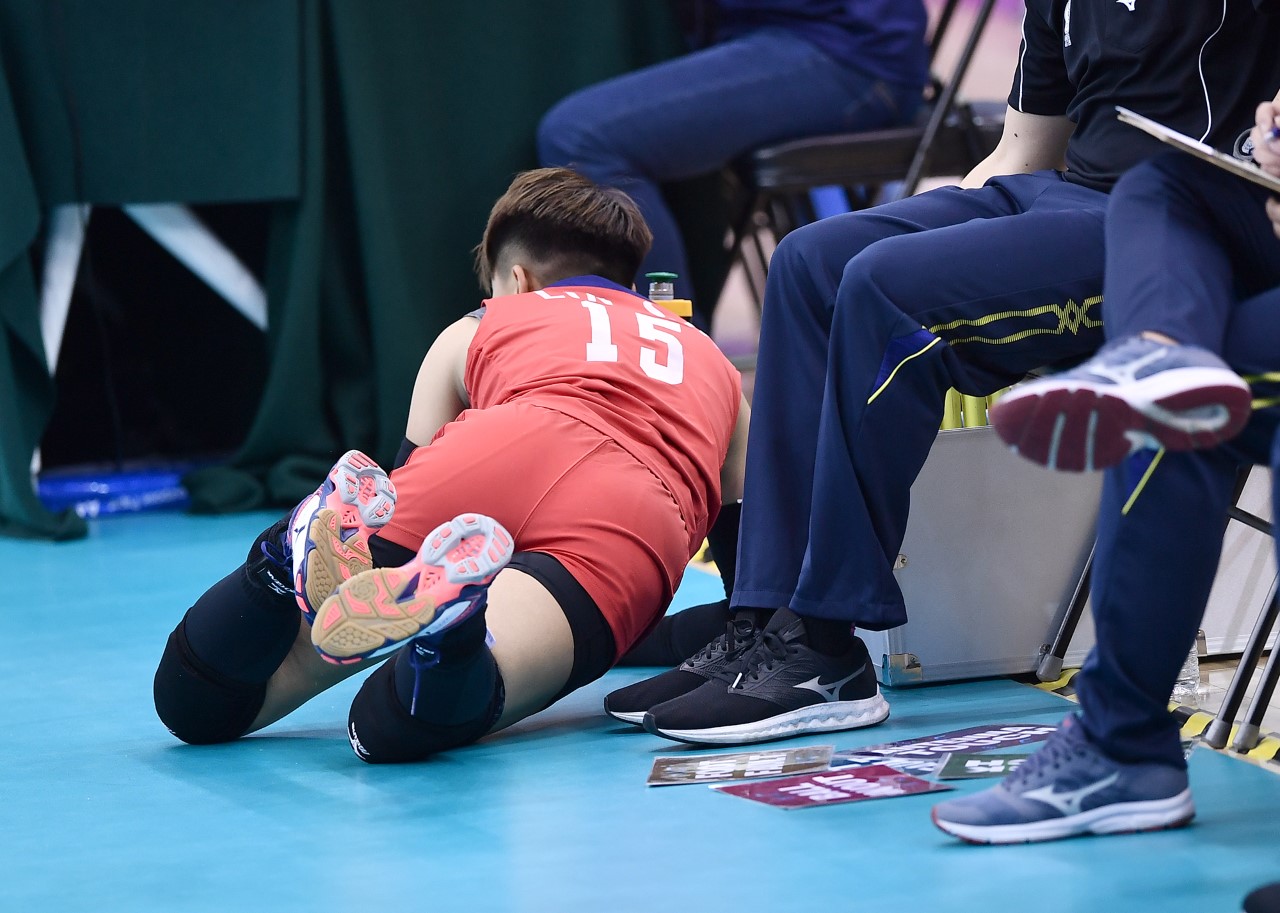 The second set saw Hisamitsu Seiyaku Springs combine well in unleashing fierce attacks one by one to cruise to an incredible 8-0 edge. Led by Wu Fang-Yu, who scored the first point for TPE in this set, TPE fought hard to blow back. But the gap was too wide for them to fill as they still fell victims to the much stronger Japanese side to go down tamely 13-25. 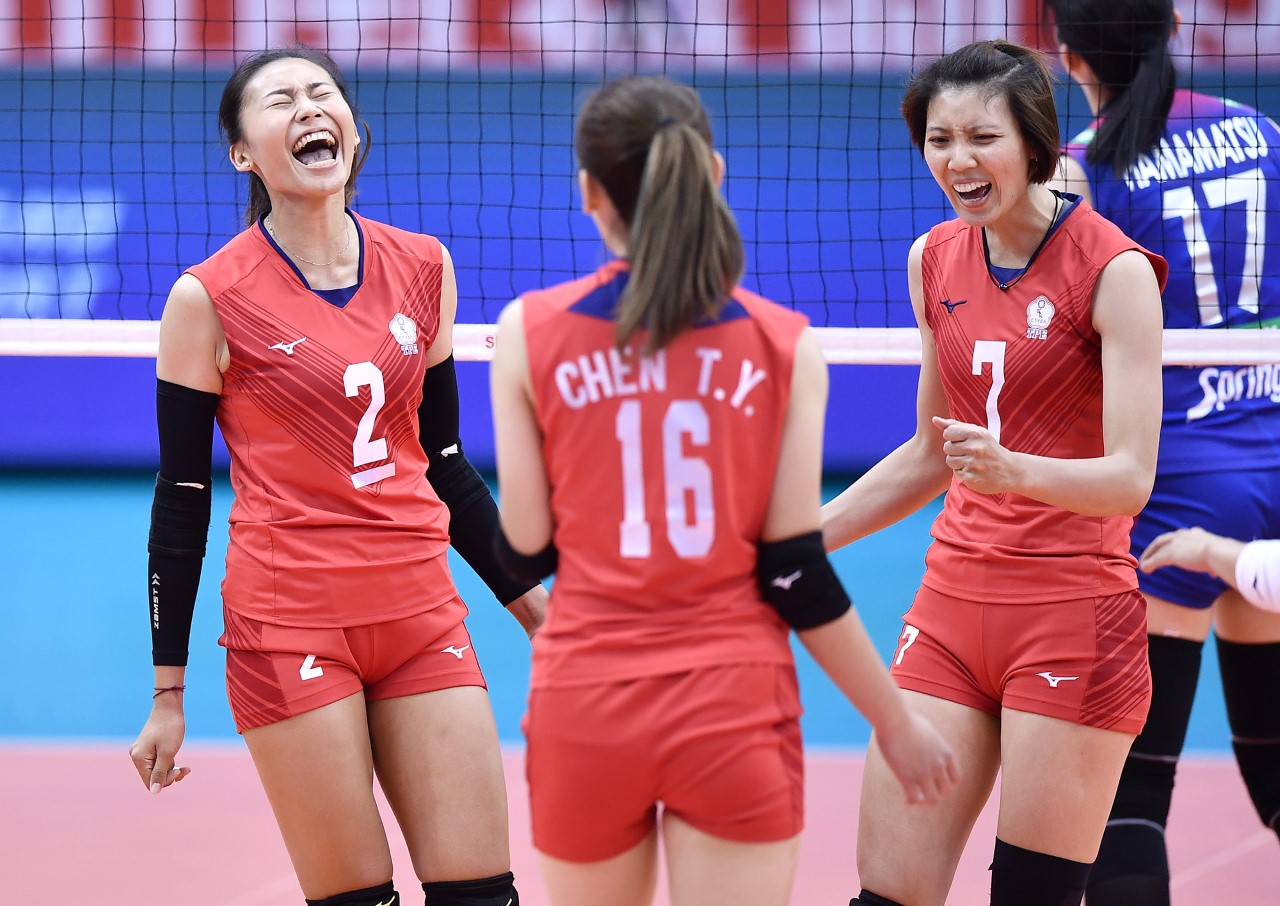 With their backs against the wall, TPE played their utmost in the third set as they managed to keep up with the Japanese till 13-13 tie. With two smart dips, Hisamitsu pushed their opponents back 18-14, forcing TPE to call a timeout. Returning to the court, Huang Hsin-Yu turned out to be a saviour for TPE, as she spiked and blocked constantly to help her team retake the lead 20-19. However, TPE made a deadly mistake at the crucial moment, sending the Japanese to the match point at 24-22. A challenge success helped TPE earn one more point before Fumika Moriya fired a devastating attack to help Hisamitsu end the entire challenge from the oppositions. Hisamitsu captured the closely-contested set 25-23 and 3-0 match. 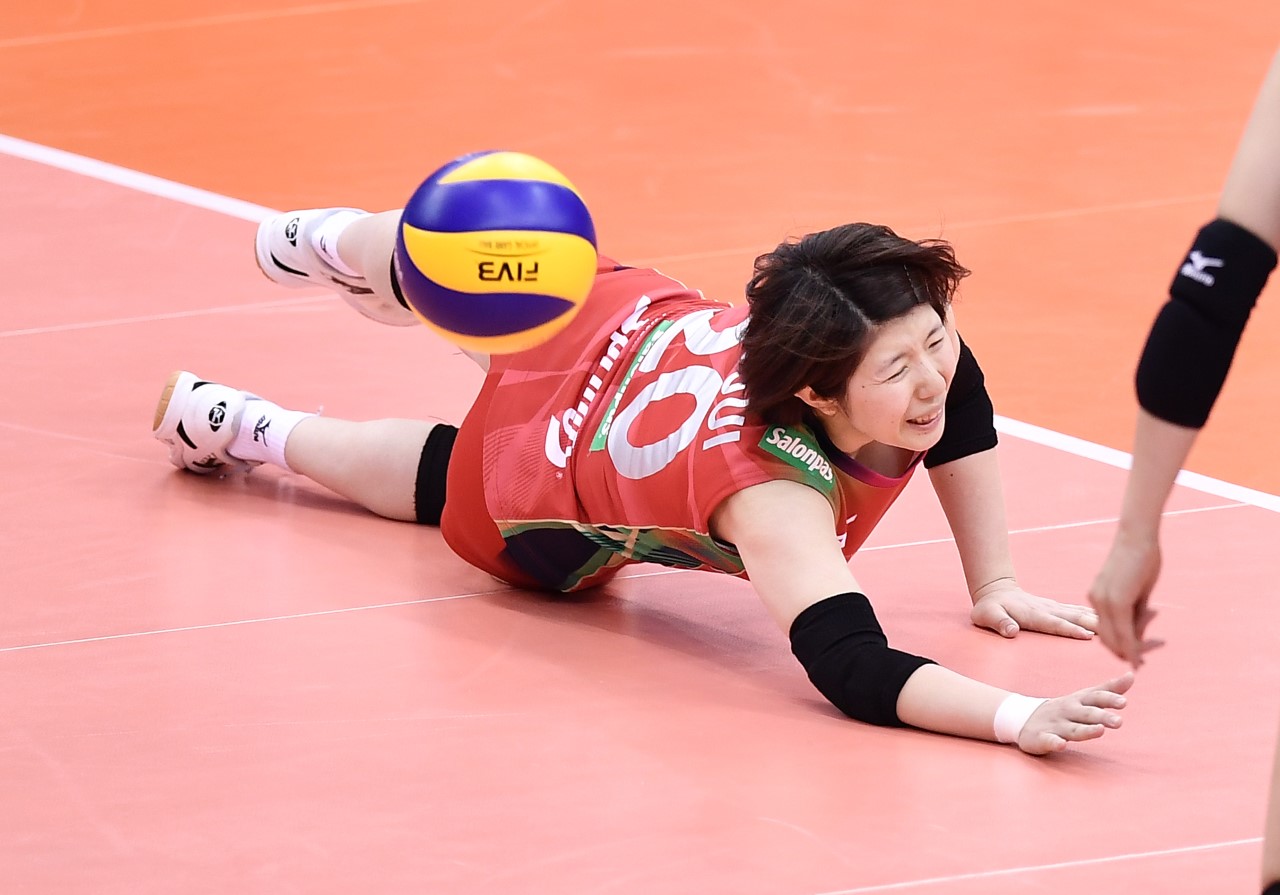 Hisamitsu Seiyaku Springs became the first team to enter semi-finals and will face the winners between hosts Bohai Bank Tianjin and Vietnam’s VTV Binh Dien Long An on Saturday, while TPE will contest 5th-8th play-offs. 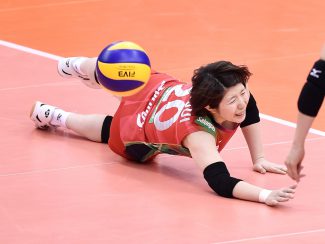 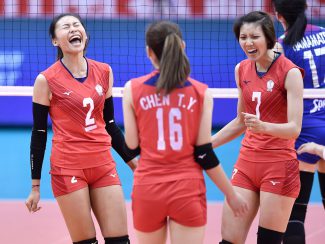 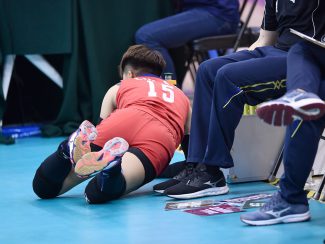 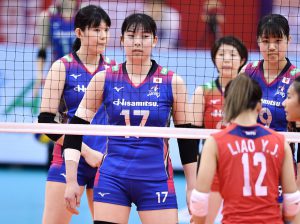 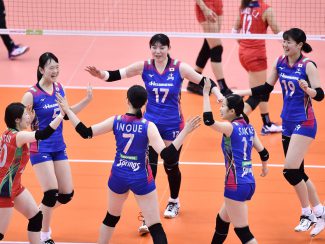