Tianjin, China, April 2, 2019 – As all 10 teams participating in the 2019 Asian Women’s Club Volleyball Championship made the most of the rest day in training intensively in their preparation for Friday’s crucial quarter-final matches, officials including Control Committee members and referees in charge enjoyed shopping at Walmart Supercenter Tianjin and Forest Village and a thank you party hosted by the local organisers. 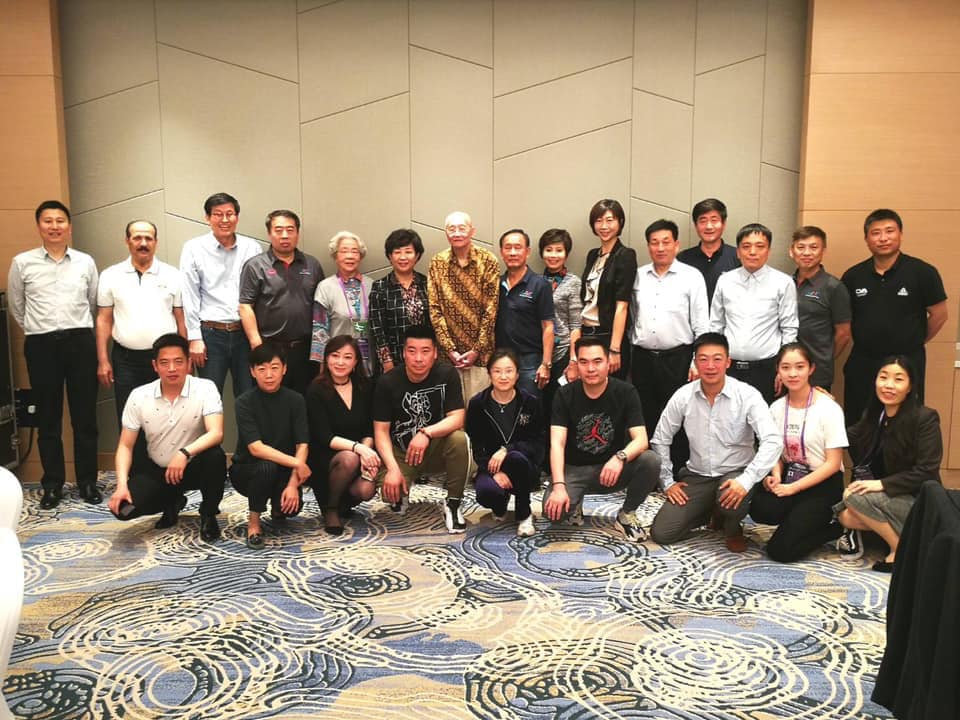 The party took place at Holiday Inn Tianjin Wuqing Hotel, the official hotel for all participating players and officials, with a particular aim of arranging an opportunity to thank all Control Committee members and referees for all their supports focussing on the success of the topflight competition, well-organised and led to an error-free tournament, aside from making Tianjin City regionally and globally known for a more liveable future. 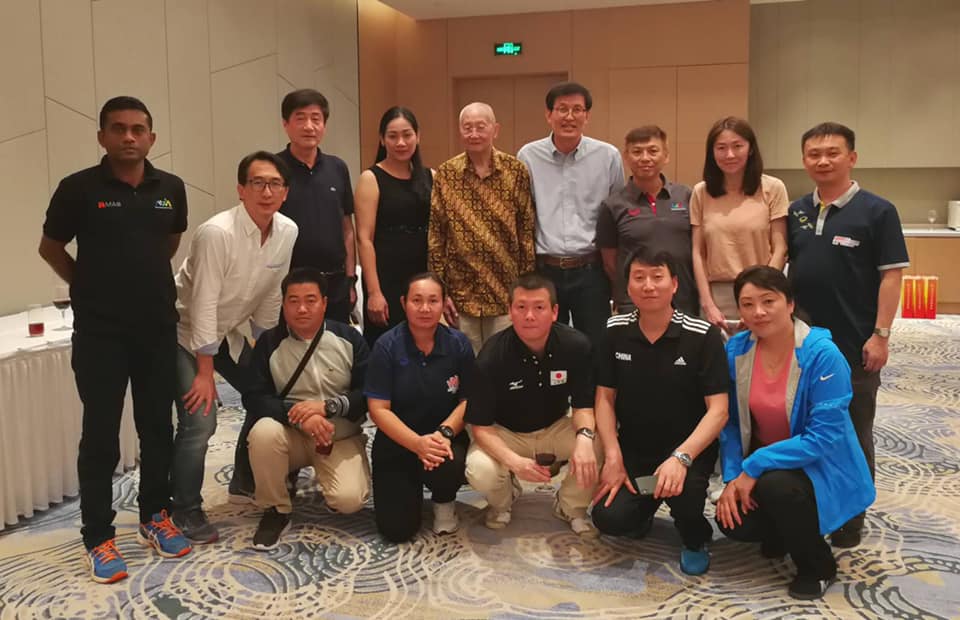 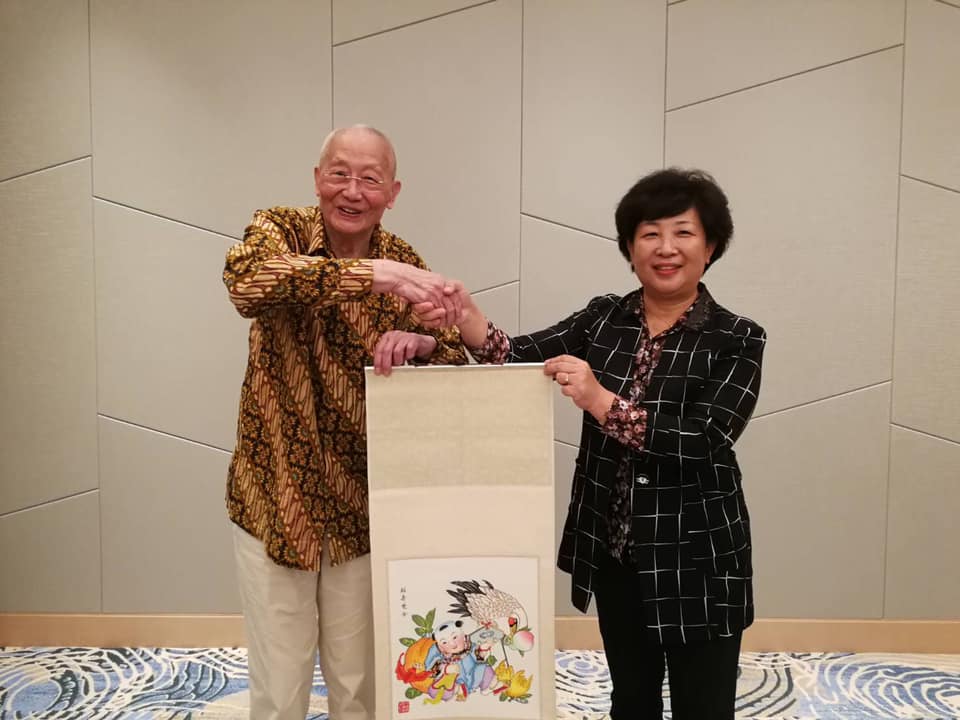 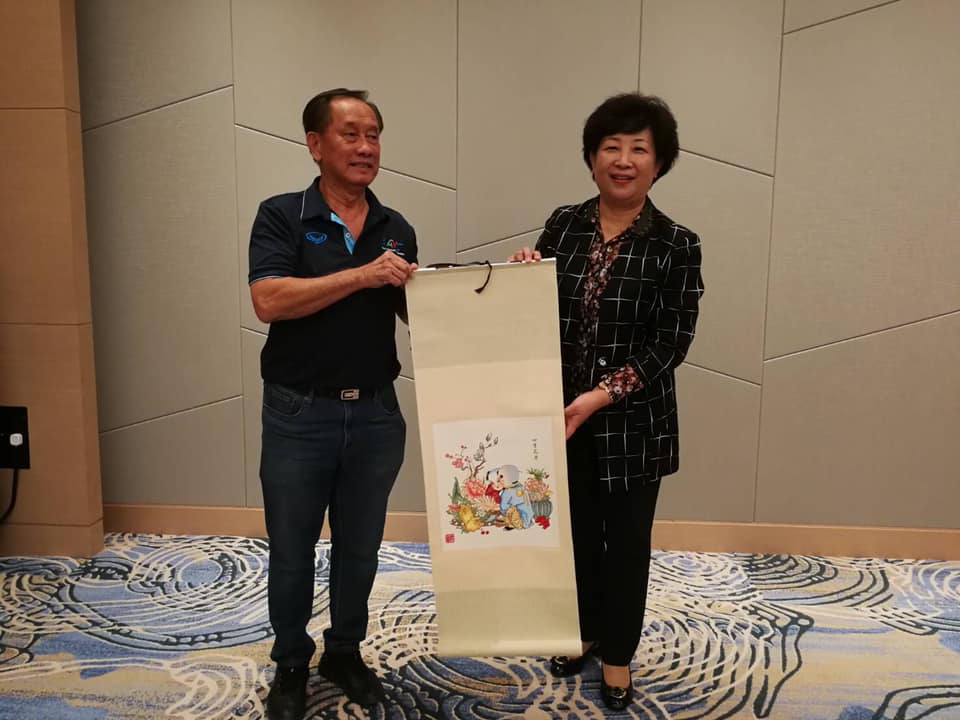 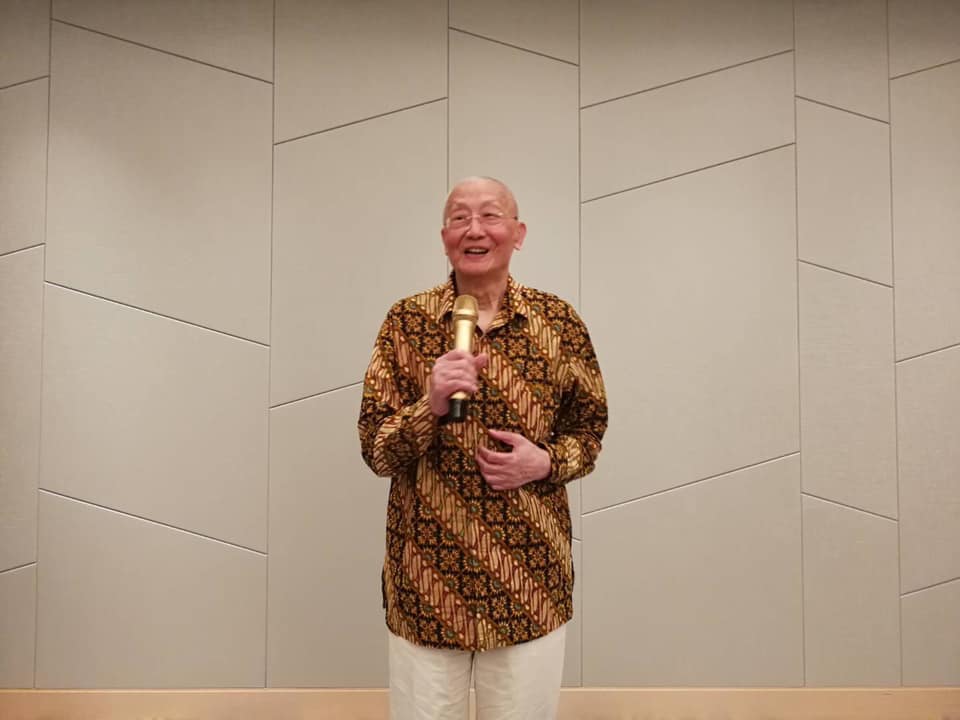 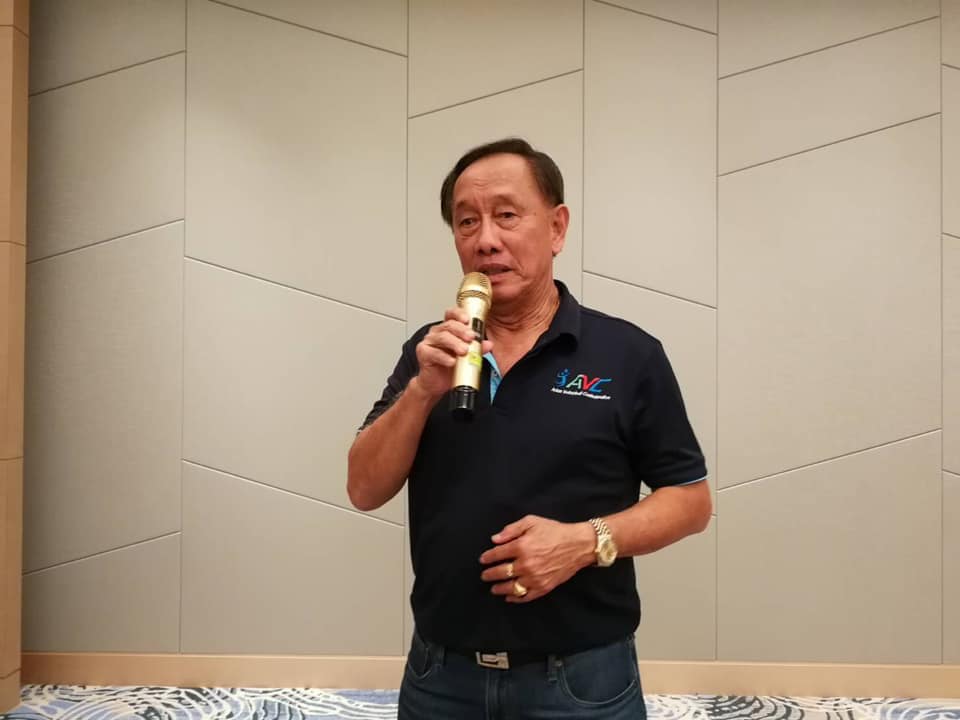 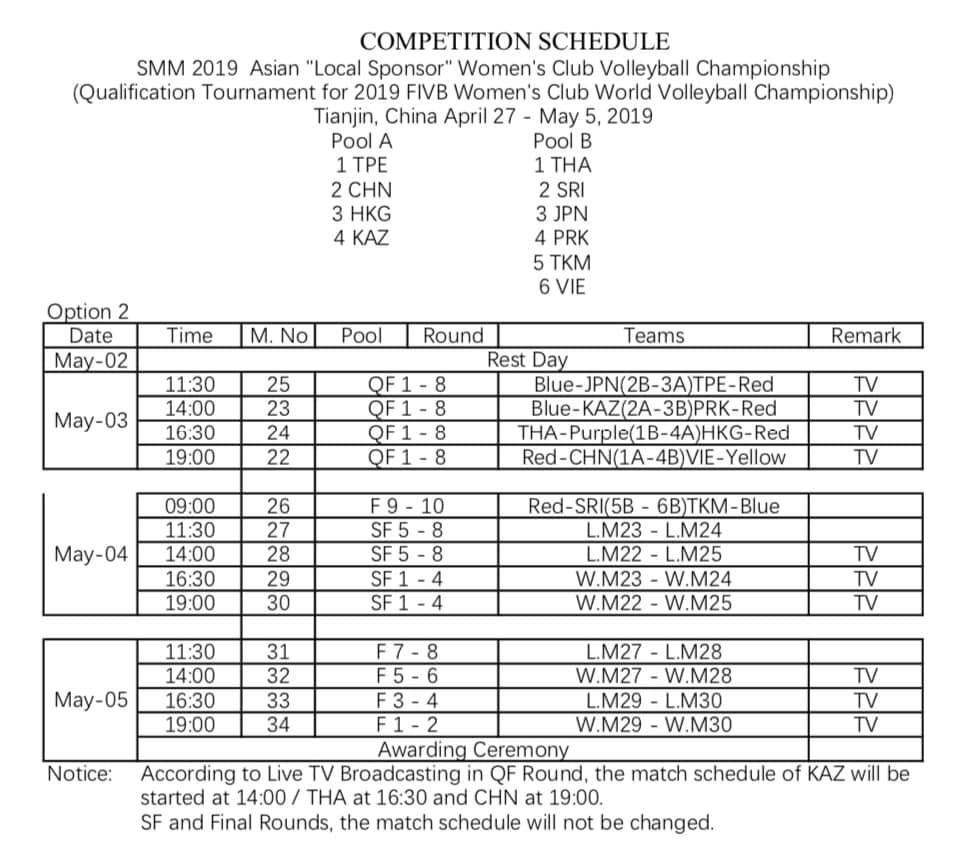