Seoul, Korea, August 24, 2019 – Kazakhstan overcame a sturdy challenge from Iran to beat the spirited rivals in thrilling three-setter in their 5th-8th playoff encounter in the 20th Asian Senior Women’s Volleyball Championship at the Jamsil Students’ Gymnasium. 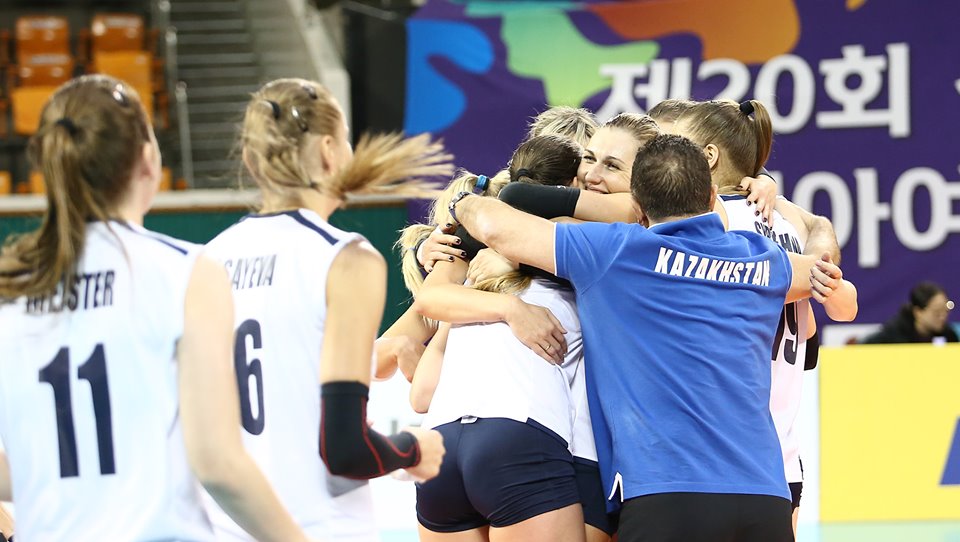 The Saturday’s scintillating 25-17 25-21 26-24 win has allowed Kazakhstan a chance to take on Chinese Taipei in the 5th-6th playoff match. 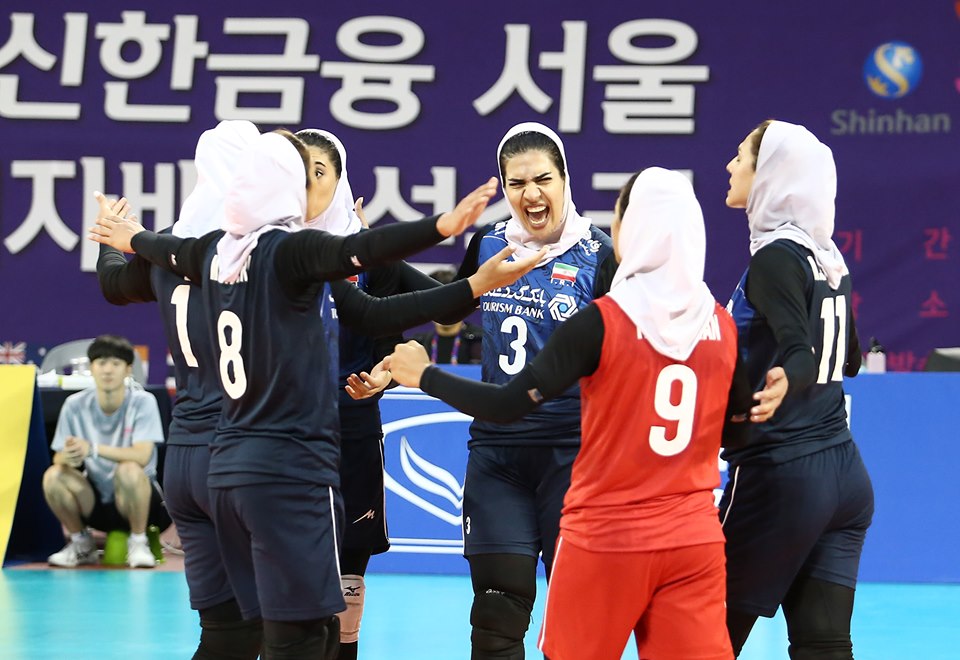 Against the well-established Iranians, Kazakhstan used their height advantage to effectively block the oppositions’ attacks and gained some crucial points through their well-placed serves. Iran maintained their poise, hoping to puncture the Kazakh defence with their spikes. Still, Kazakhstan stole the show, coming up with attacks and blocks to capture a commanding lead with a five-point clear at 19-14 and went on their powerful attacks to win the set 25-17. 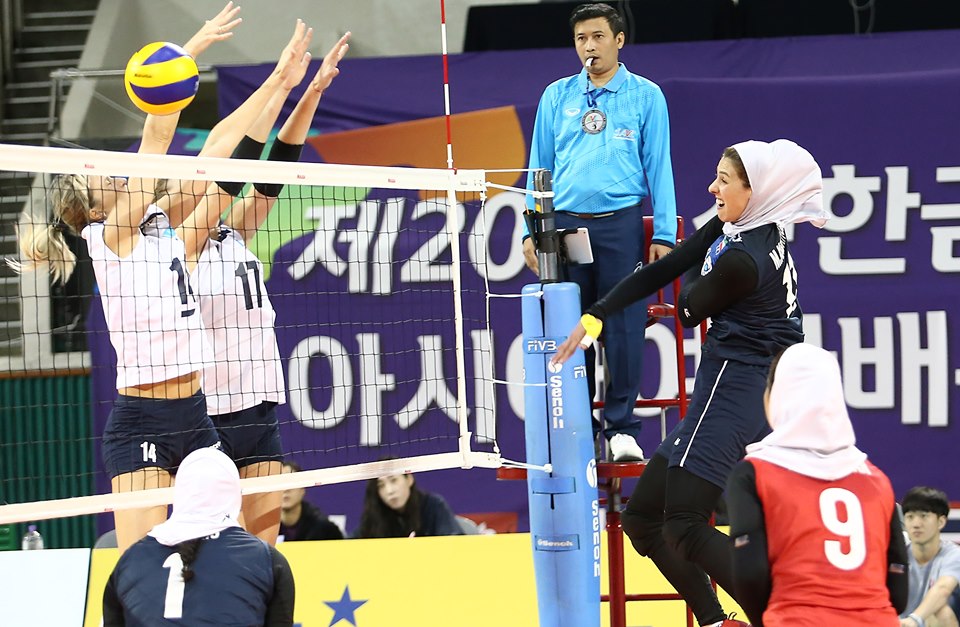 Winning the opening set, Kazakhstan still took the initial 8-2 lead in the second set as Iran could not overcome the rivals’ high blocking. The rhythm was with the Kazakh side as they widened the margin to 16-12 at the second technical timeout. Iran improved their tactics and counter-attacked well to narrow the gap 16-17, but shortly after that, they lost concentration, leaving the rivals to continue their onslaughts for the set win 25-21. 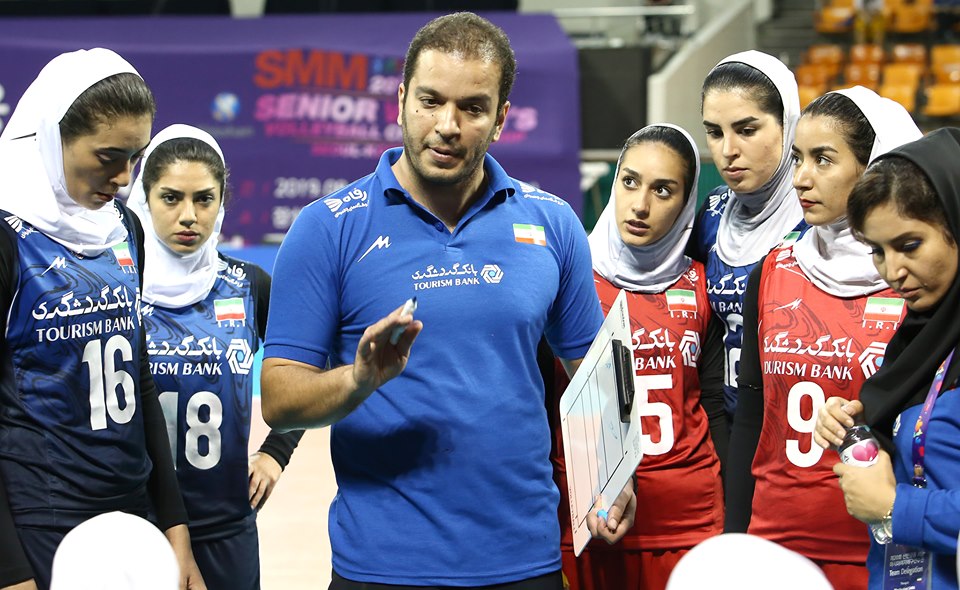 In the third set, Iran led initially before Kazakhstan regrouped, with Kristina Belova leading the team’s attacks. Iran were just never-say-die and they fought back bravely to level 24-24. However, Kazakhstan played better at the final assault to win two straight points to capture the close set 26-24 and match. 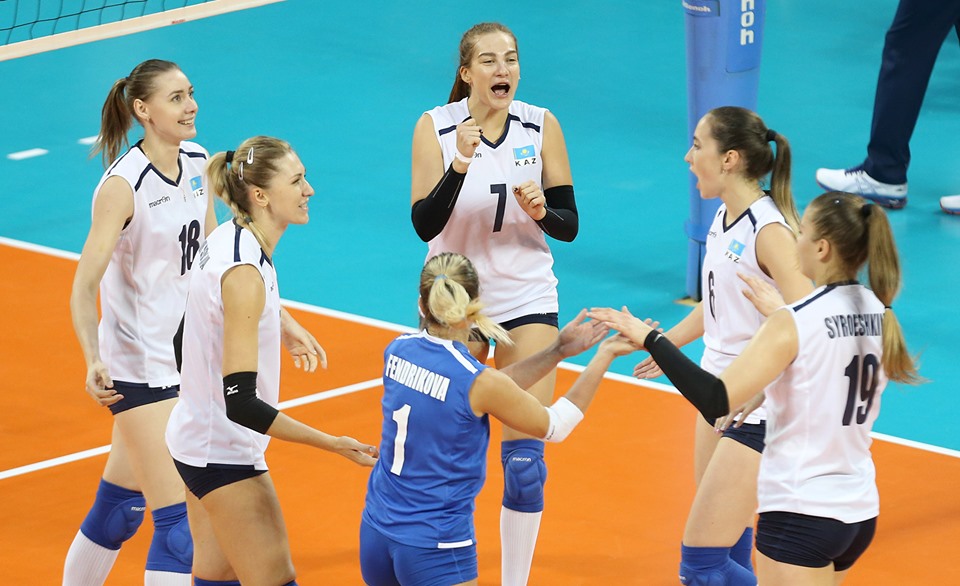 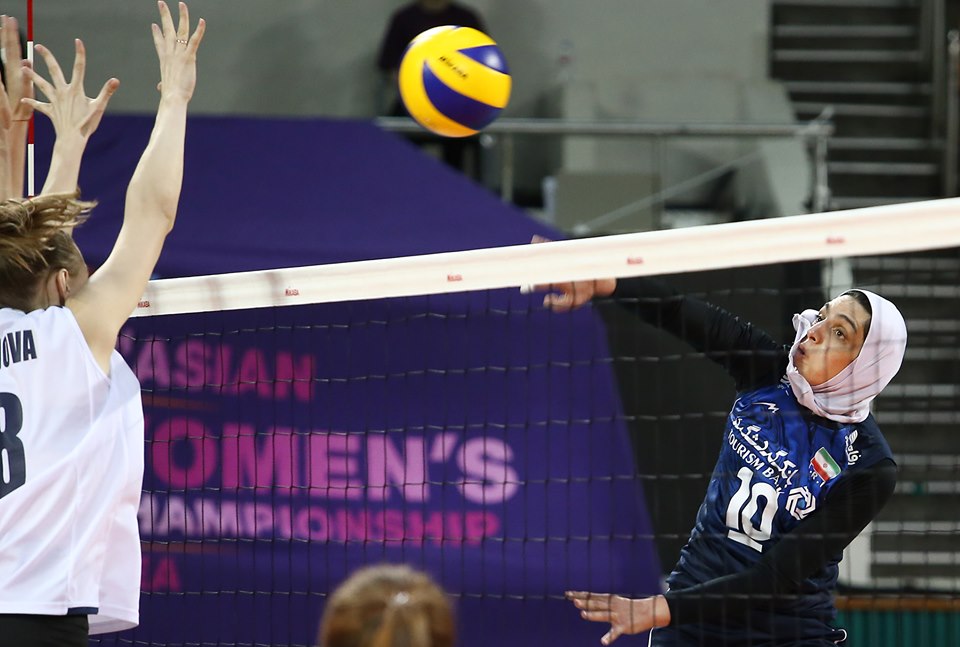 After the match, Kristina Belova expressed satisfaction over the team’s performance, “It was important match for us to finish among Top 6 and I think my team did a good job in this match. I’m happy that we won this match. We are going to have our last match against Chinese Taipei to vie for the fifth position. We will play only for the victory.” 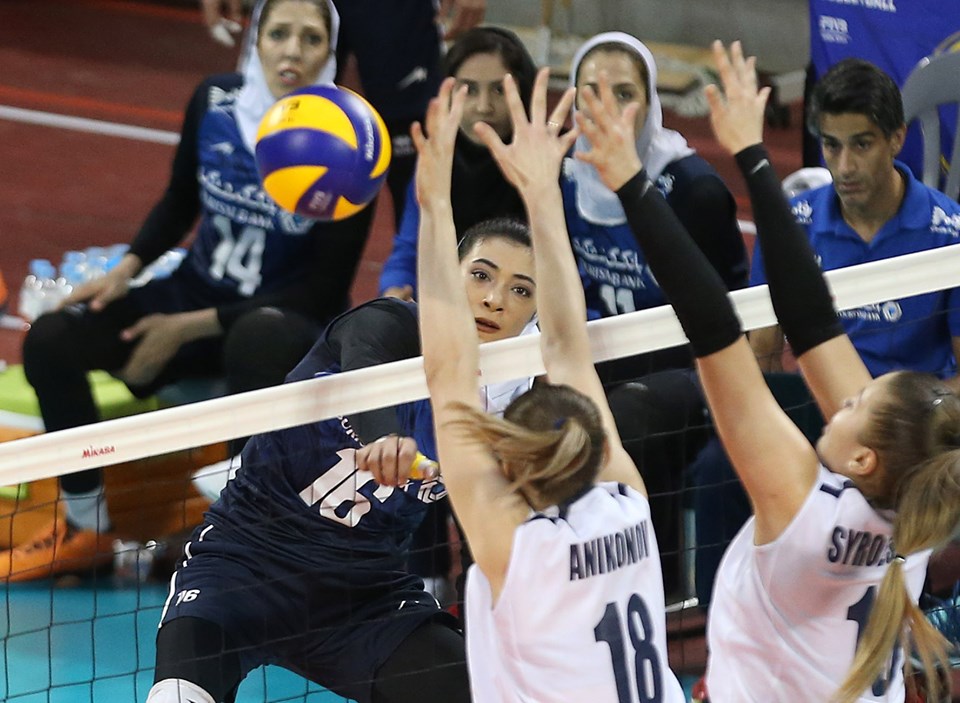 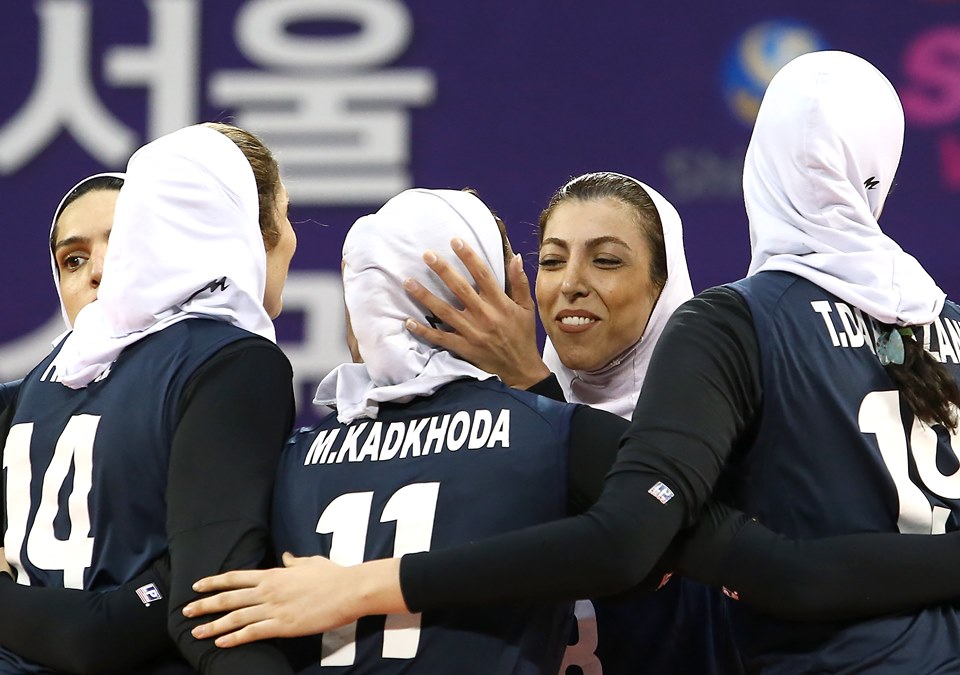