AUSTRALIA MAKE THEIR MARK IN THRILLING CLASH AGAINST SRI LANKA 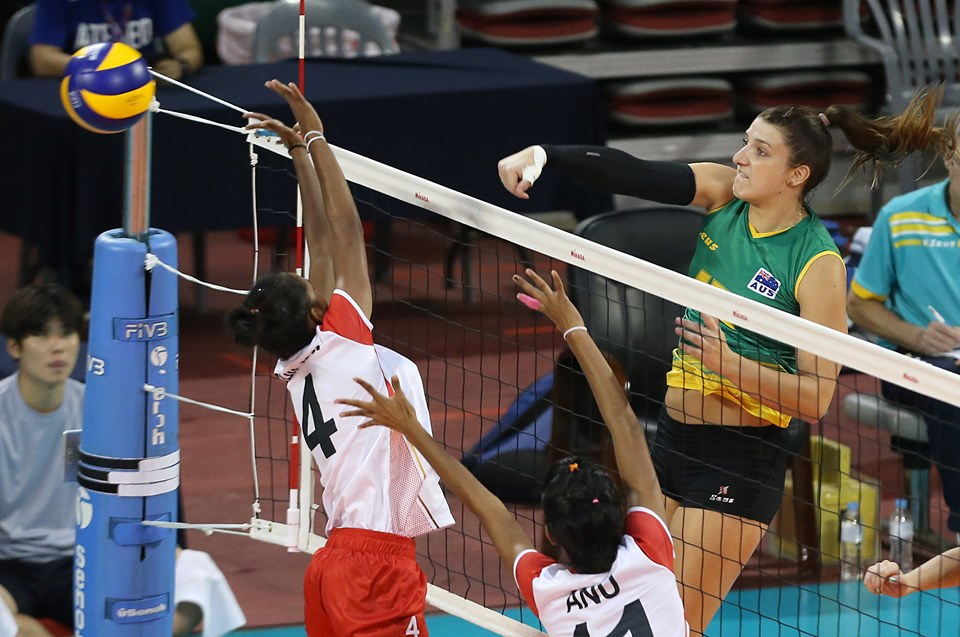 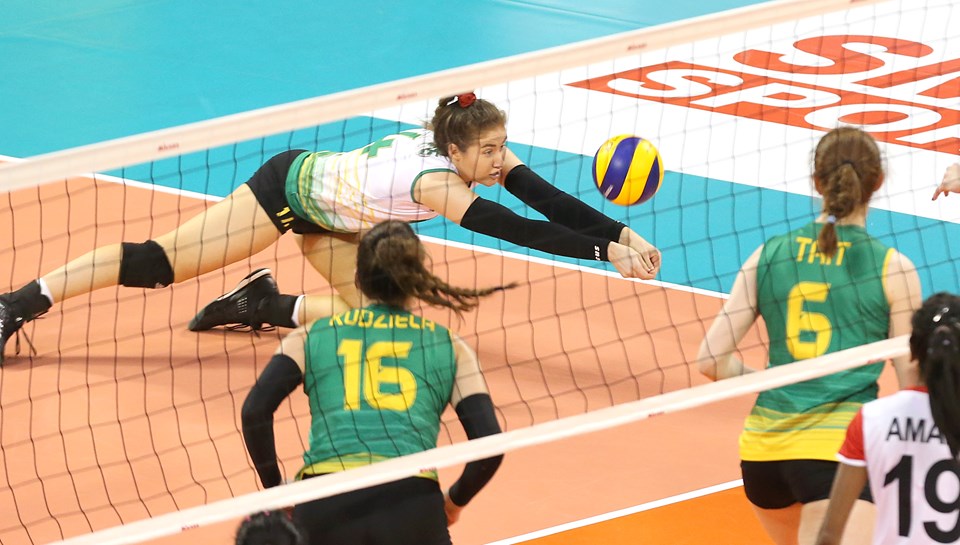 The first set turned out to be an intense battle from the very beginning. As Sri Lanka mounted a strong challenge against the rivals, Australia seemingly came out with a better standard. They used their height advantage in attacking devastatingly and blocking effectively, with Anieszka Kudziela’s back-to-back powerful spikes for the first-set win 25-17. 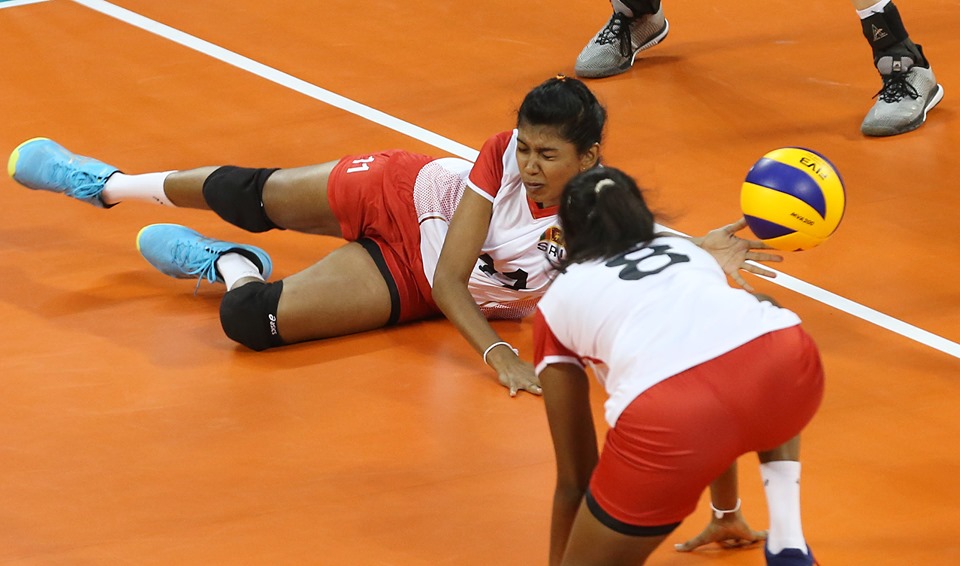 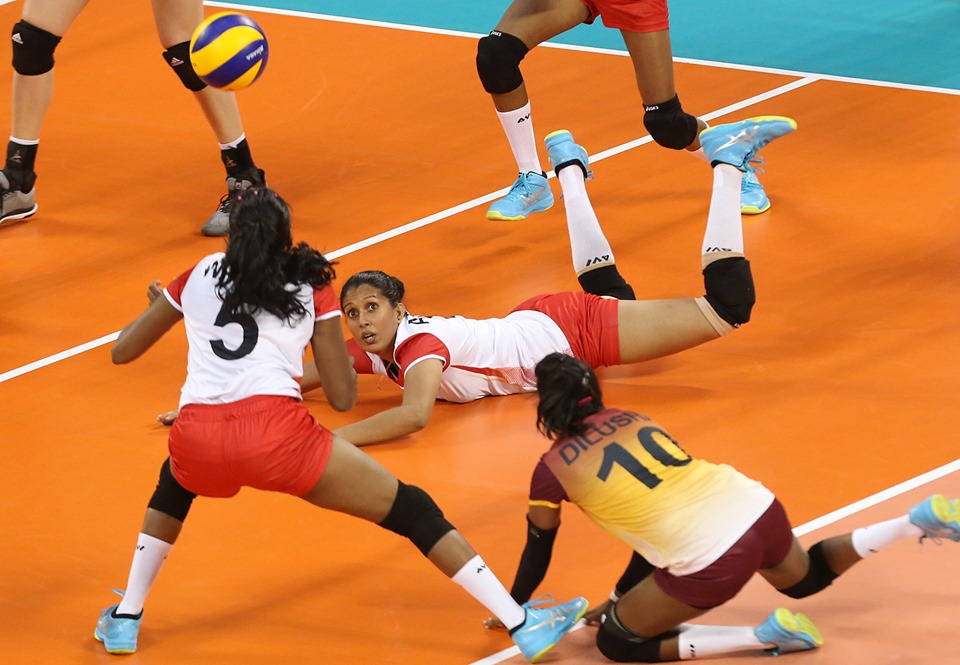 Sri Lanka’s K.T.W Perera led the team’s attacks in the second set, but the Australia’s power was not something that could cope with easily. Aussies continued their good run with fierce attacks, while Sri Lanka tried hard to come back. Nonetheless, the Australians dashed the opponents’ high hopes as Danusia Sipa Borgeaud carried out ace serve and Jennifer Sadler uncorked a series of sharp attacks to help the team win the set with the similar margin 25-17. 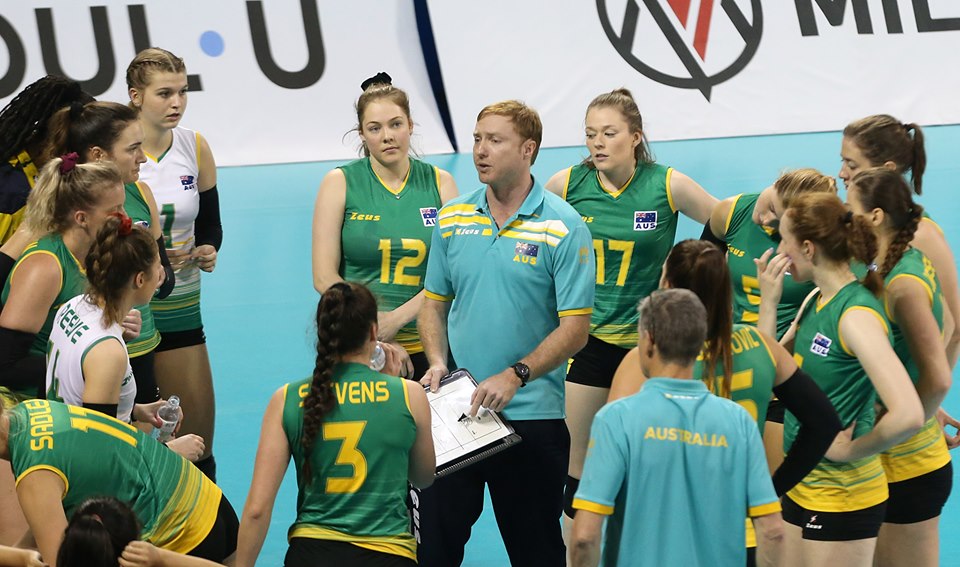 Both sides poured everything in the third set. Sri Lanka fought back heavily, but Australia took control of the game and they remained uncatchable. Australia won the comfortable set 25-15 and match. 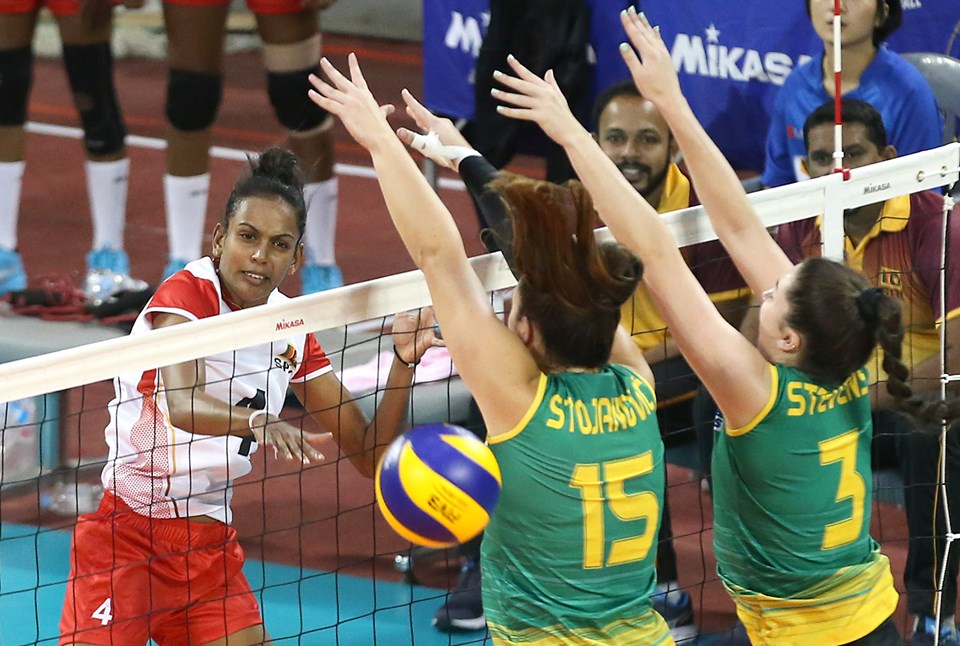 After the match, Australia head coach Martin Collins said, “We are just happy that we were able to play well enough to win three sets today. We knew that Sri Lanka would fight hard but we were good enough on the day. We’ve been working hard all year and we were physically prepared. As the tournament goes on, we’re still looking physically strong so I think that helped us win today.” 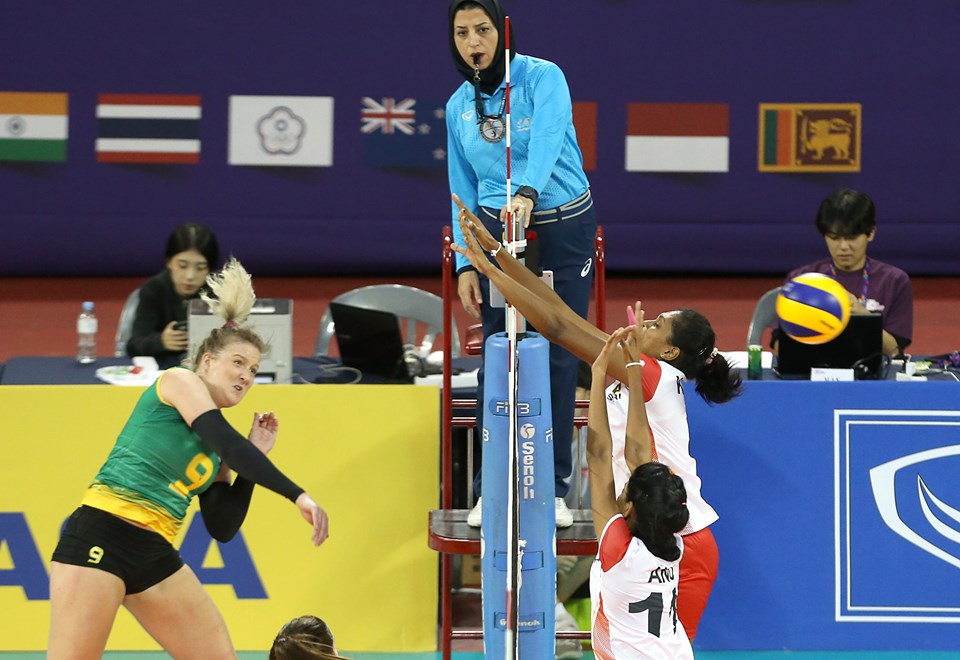 Jennifer Sadler, a key player in the team, said, “The match seemed to go well for us today and I think we usually practice for it. We always want to have the same routine, so I keep that in my head everyday.” 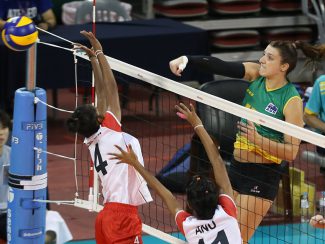 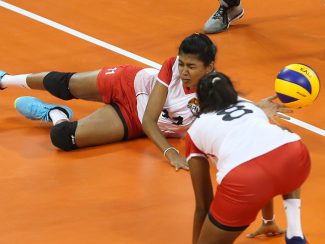 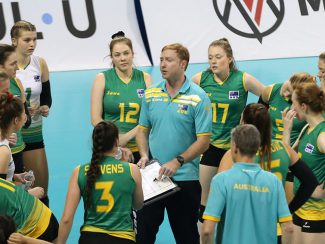 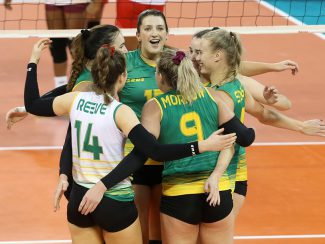 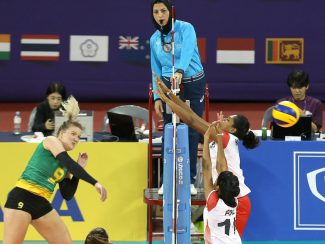 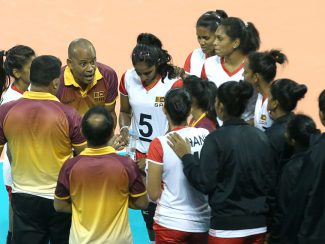 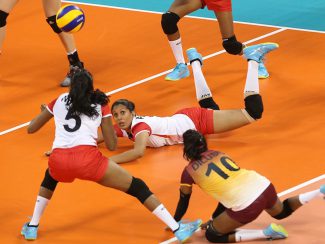 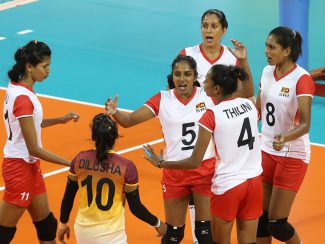 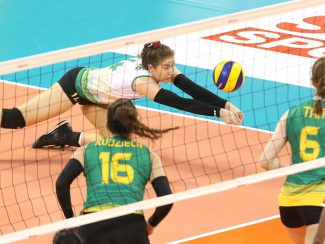