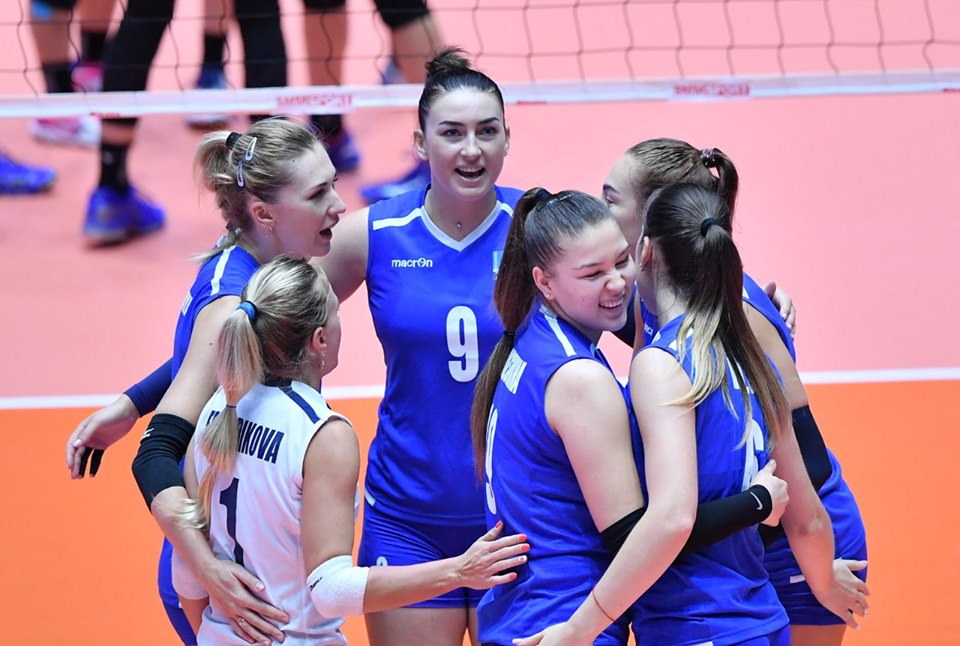 Zhanna Syroyeshkina chipped in with 16 points for Kazakhstan including 13 attacks, while Olga Drobyshevskaya and Kristina Anikonova handed the team 14 points apiece. Lin Shu-Ho led Chinese Taipei with 17 points including 16 attacks from 42 attempts. 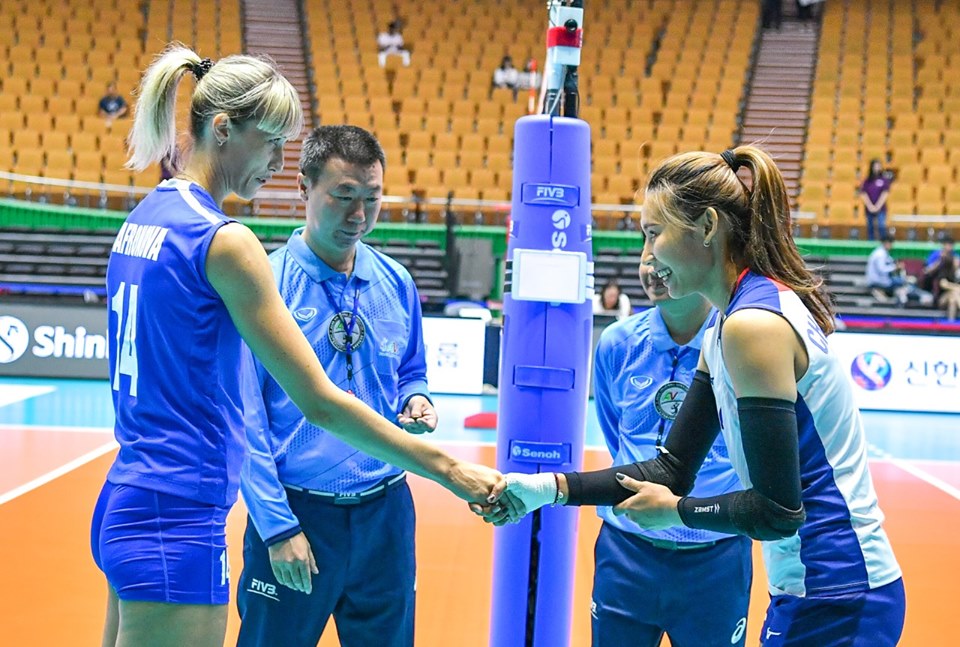 In the first set, Kristina Belova led the Kazakhstan’s attacks, while Chen Tsu-Ya powered the Chinese Taipei side. As both sides put up with their fierce fight in the action-packed set, Kazakhstan entertained the Korean fans inside the venue with their gallant play, spirit and the bright atmosphere of the team, while Chinese Taipei have already been known for their incredible speed and never-say-die attitude. 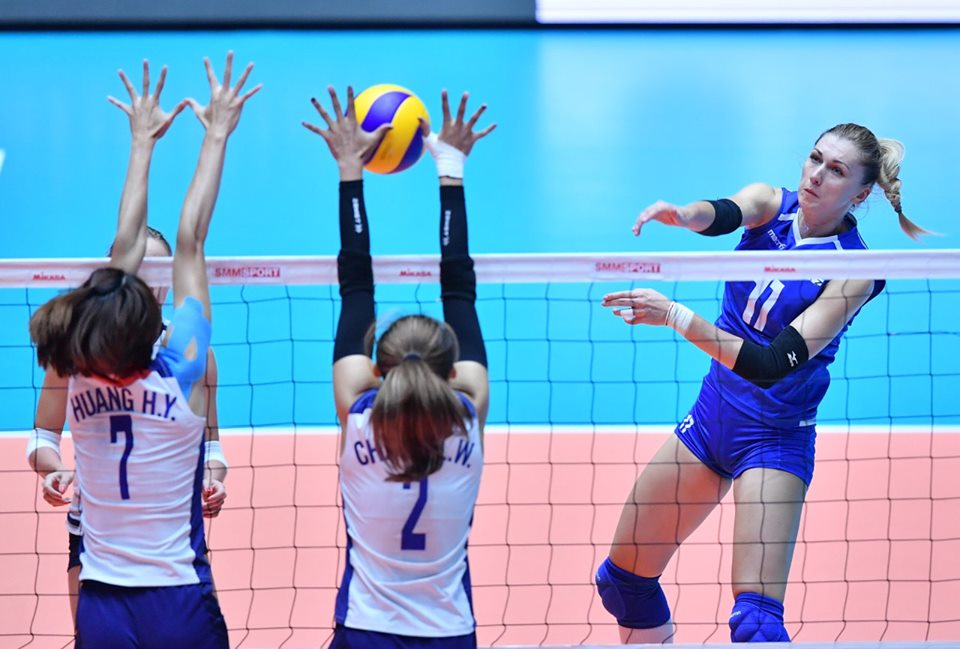 The first set was exciting. Kazakhstan trailed Chinese Taipei with just two points behind at 20-22, but they tried to catch up with the rivals. However, things turned sour for Kazakhstan. As the Kazakh side reduced the gap 21-24, the rivals allowed them only one more point to wrap up the close set 25-22. Despite a poor start in the second set with a few errors, Kazakhstan took the lead with a three-point clear at 8-5 at the first technical timeout. Chinese Taipei carried out well-placed serves to narrow the score 7-8. Kazakhstan left-hander Zhanna Syroyeshkina’s powerful spikes posed a key problem to Chinese Taipei which caused them a tough going. Kazakhstan led narrowly 12-11 and widened the margin 16-13, thanks to their spectacular attacks and improved blocking ability. Kazakhstan took the set 25-19. The third set was a different script when Chinese Taipei played more carefully, racing to an initial 4-1 lead. Tseng Wan-Ling effectively attacked taller opponents with nimble moving attacks even though she is short compared with the much taller Kazakhs. However, Chinese Taipei found it very difficult to overcome Kazakhstan’s high blocks. Even though Chinese Taipei led 16-14 at the second technical timeout, it was not easy to predict the result of the third set. 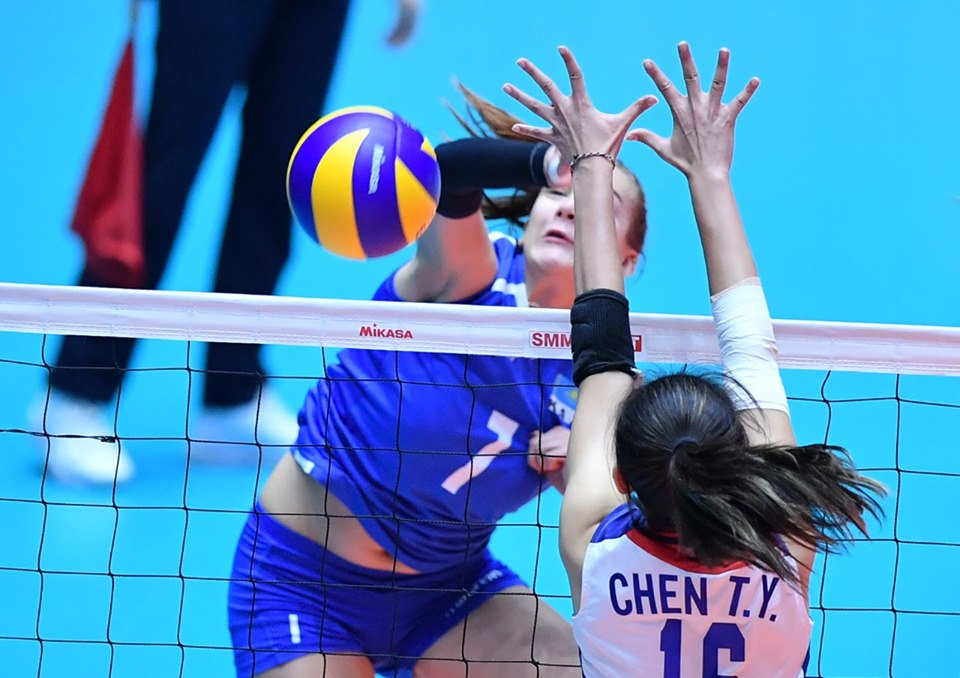 Kazakhstan took an advantage when Chinese Taipei started to become more prone with errors as the Kazakh side bounced back mightily to tie the score 19-19. Kazakhstan used their height advantage to attack powerfully for back-to-back points. After a short rally, Kazakhstan clinched the set with exciting comeback 25-22 win. The fourth set remained closely-contested, but Kazakhstan fared better. Zhanna Sroteshkina performed brilliantly as she led the team to 25-21 win against the rivals. Kazakhstan accomplished their target of finishing among Top 5 in this championship. 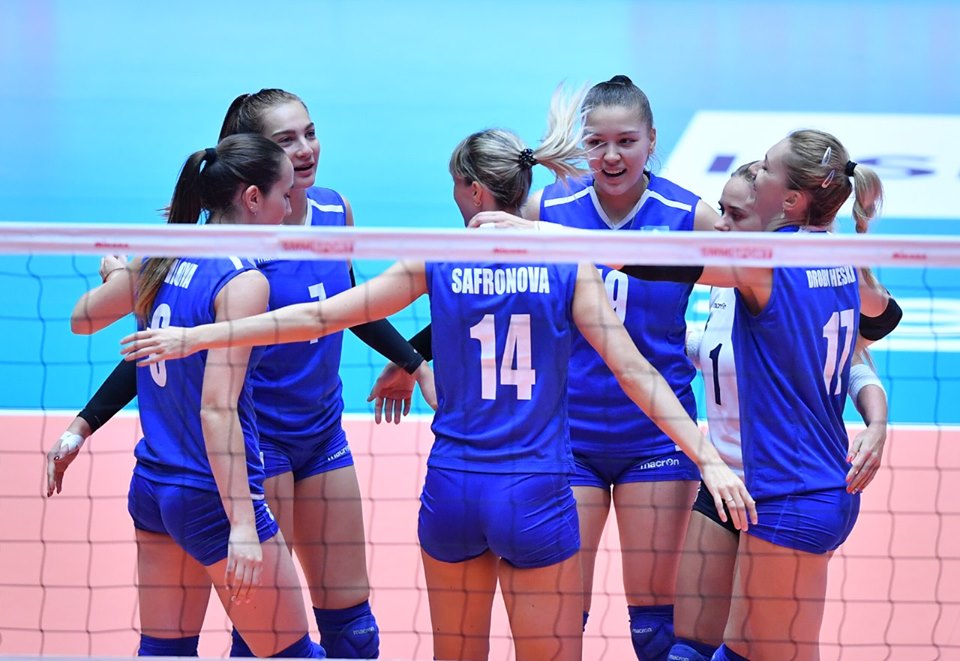 Kazakhstan head coach Sancak Nejat expressed his satisfaction over his team’s performance. “I’m really happy that we eventually achieved our goal of finishing Top 5. When we failed to qualify for the semi-finals, my players and I were a bit disappointed. But it’s okay because we finished Top 5. Also I would like to express my huge thank to Korean Volleyball Federation for everything they had supported us. 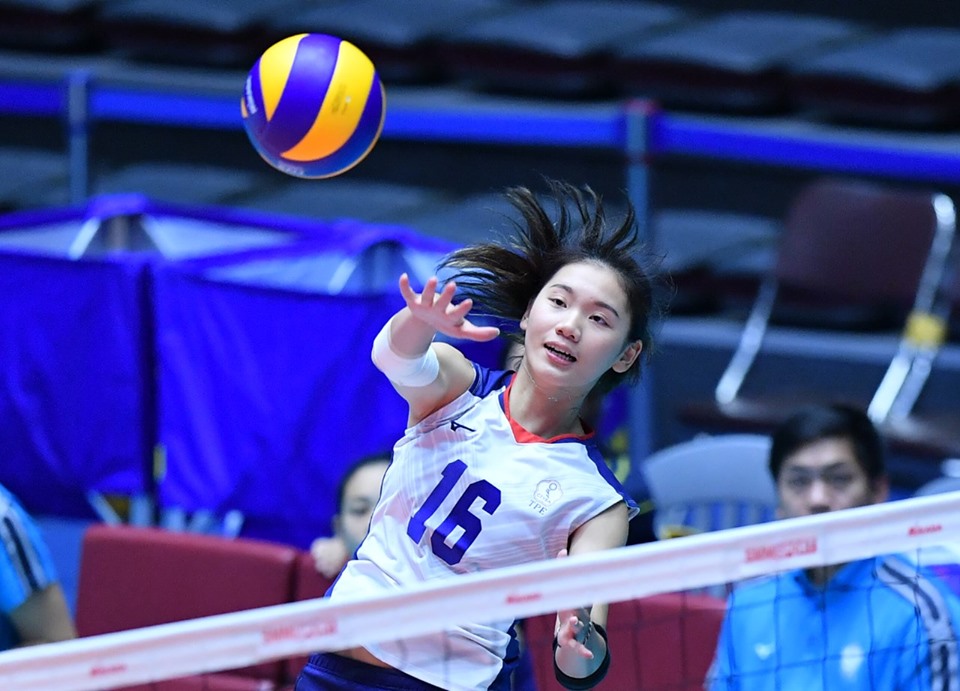 Zhanna Sroteshkina, one of the Kazakhstan’s key players, added, “I’m satisfied with our result as a Top 5 finish. As far as I know, our consistent play is one of the winning factors in this match. 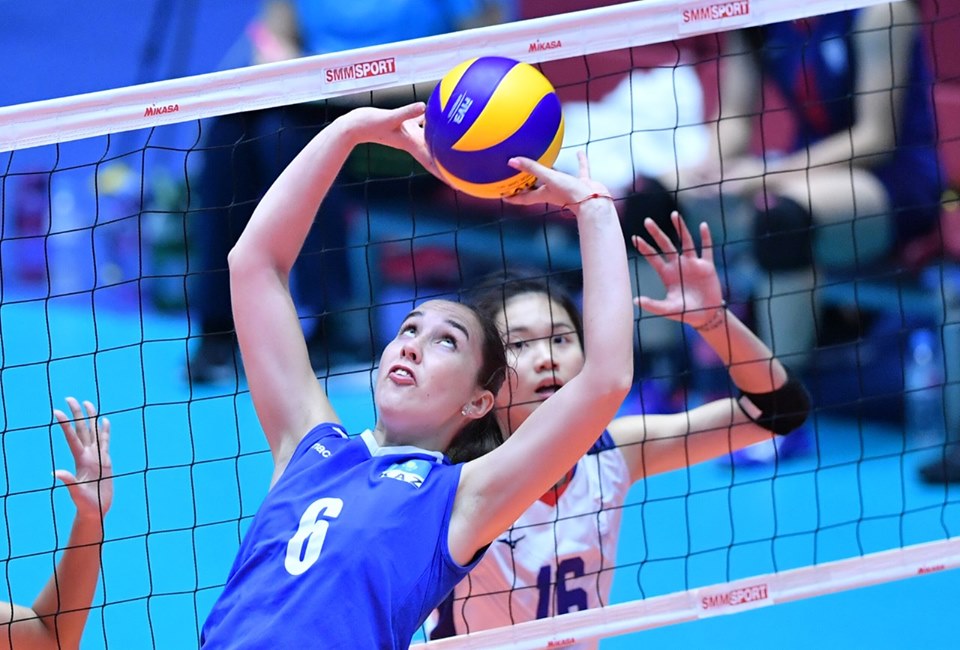