Seoul, Korea, August 25, 2019 – Determined Iran shrugged off their poor start which caused them the loss in the first two sets to beat Indonesia with epic tiebreaker win 25-27 18-25 25-20 25-13 15-13 in their 7th-8th playoff encounter at the 20th Asian Senior Women’s Volleyball Championship at Jamsil Students’ Gymnasium on Sunday. 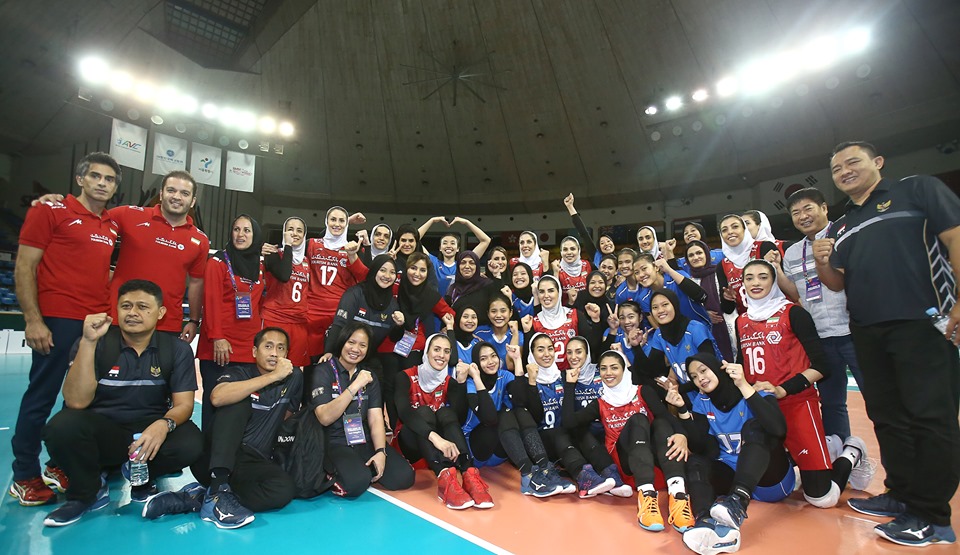 Esfahani Borhani scored a match-high 27 points from 19 attacks, 6 blocks and 2 aces for Iran, while Nuari Purnama topscored with 22 points for Indonesia. 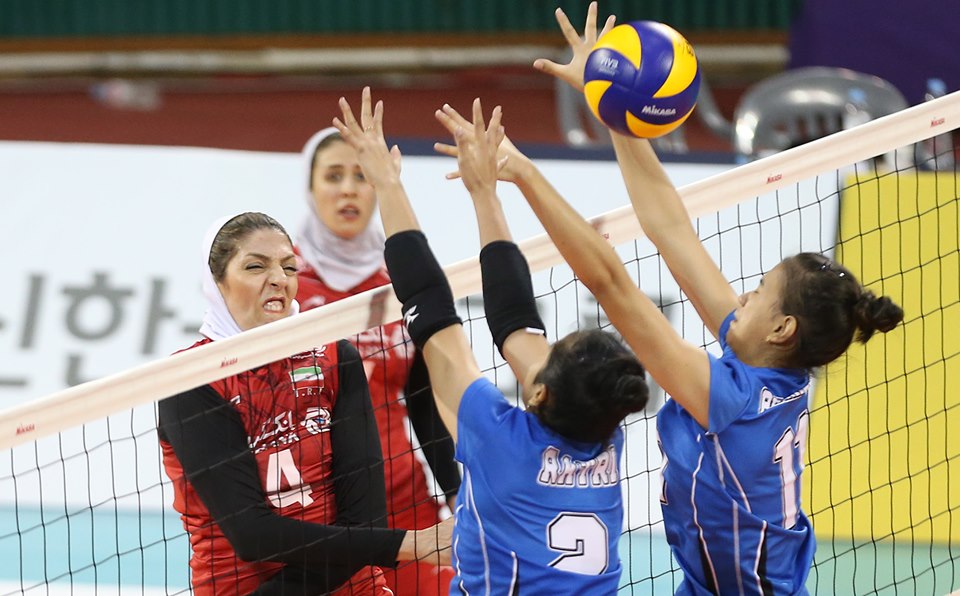 With this crucial win, Iran clinched the 7th place in this top-notch competition, bettering their 9th-place finish at the previous edition two years ago in the Philippines. Indonesia ended in 8th position. 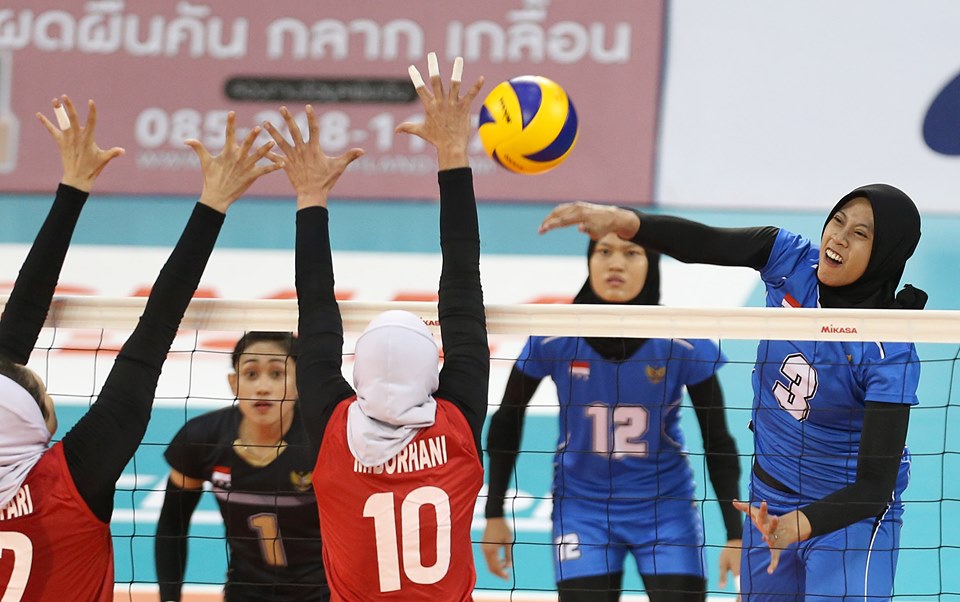 At the beginning, Iran capitalized on powerful serves and attacks to frustrate their opponents in the first set. However, Indonesia, led by Tisya Amallya Putri, pulled their game together and hit back with explosive cross-court attacks to win the hotly-contested set 27-25. In the second set, Iran took the early 8-5 lead, courtesy of aggressive attacks from Mahsa Saberi and Maedeh Borhani Esfahani. However, Indonesians Ratri Wulandari and Arsela Nuari Purnama earned points continuously and took the 18-14 lead. They still excelled in defence with effective blocks and well-placed serves. The second set ended 25-18 in favour of the Indonesian side. 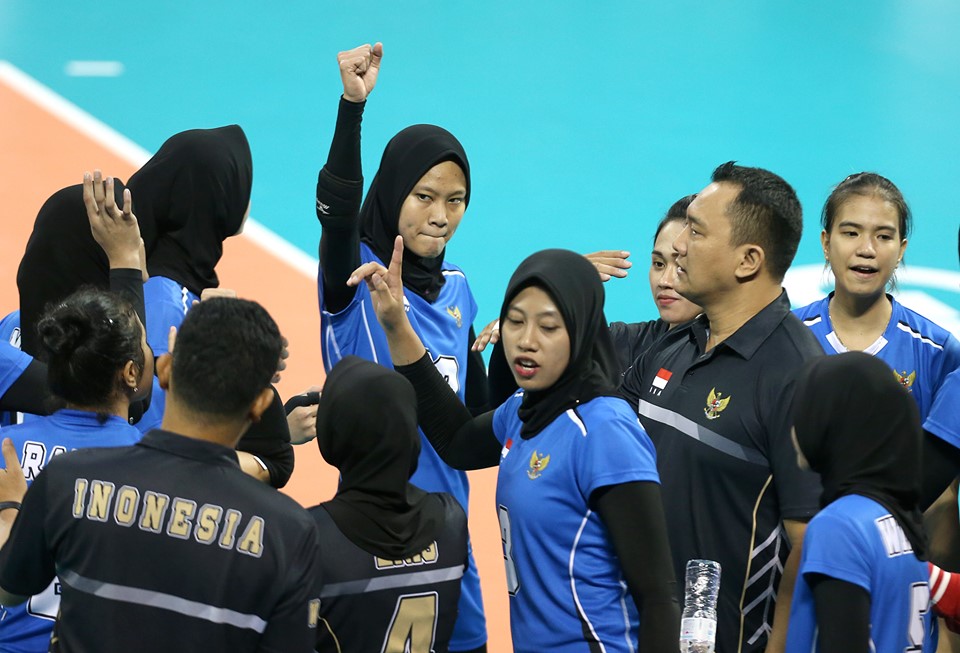 Going down two straight set, Iran regrouped and came up with an improved form with a solid start for the 8-4 lead in the third set. Indonesia aimed for a fightback, but the Iranians found their rhythm to score successive points through their great serves and powerful spikes. Iran widened the gap 16-12 and maintained their good run to clinch the set 25-20. 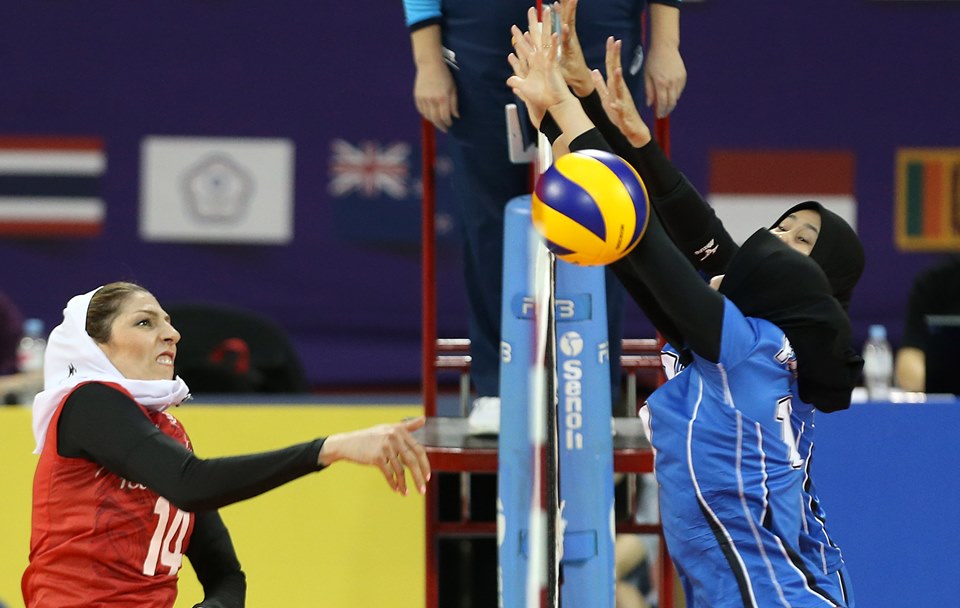 Maedeh Borhani Esfahani still led the Iran’s attacks in the fourth set. Taking an advantage of the opponent’s errors, Iran took an initial 8-6 lead. As Indonesia badly wanted to win this set to finish 7th place, Iran stole the show to win crucial points prior to their 25-13 triumph in this set.

In the decider, Iran continued their irresistible form to lead 4-0, while Indonesia were error-strewn. However, the Indonesians started to claw their way back to trail closely 7-9, but Iran stormed on to win the close deciding set 15-13 and match. 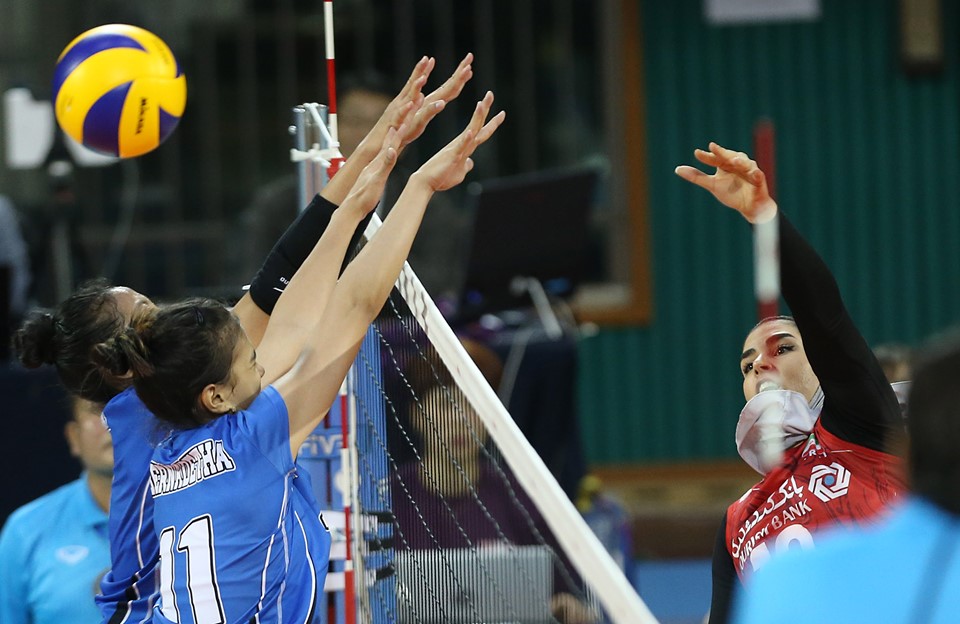 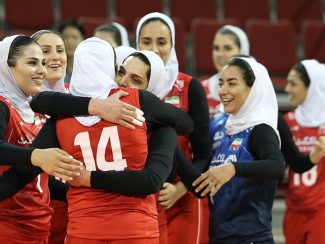 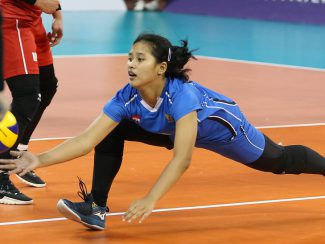 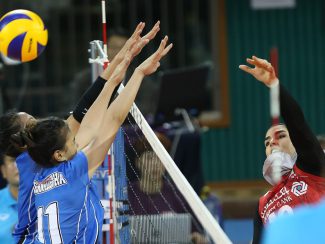 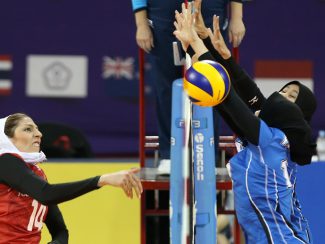 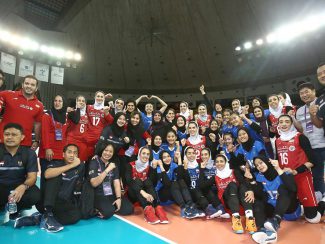 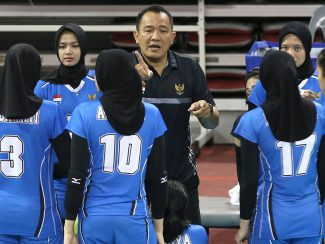 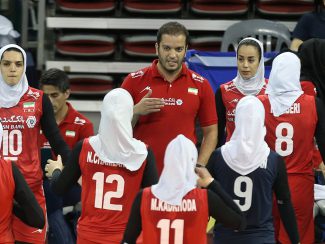 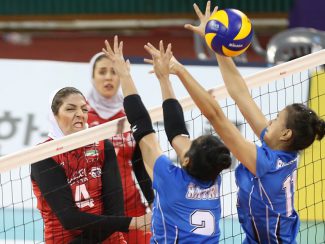 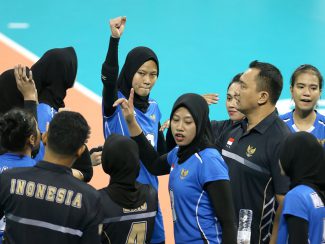 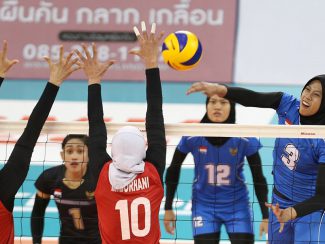 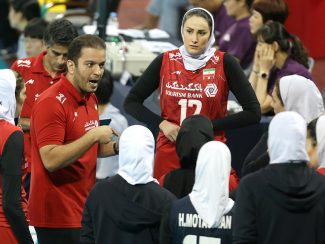