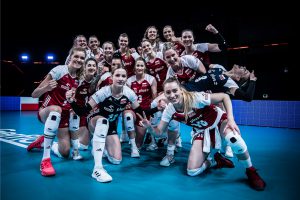 No one in the Korean side scored double digits, with Pyo Seungju chipping in with 9 points and Park Jeongah assisting with 8 points. Powerful Malwina Smarzek and Magdalena Stysiak proved to be the backbone of Poland to score 18 and 17 points respectively. 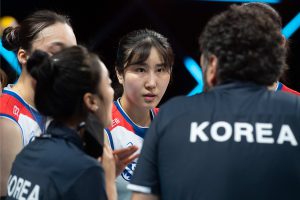 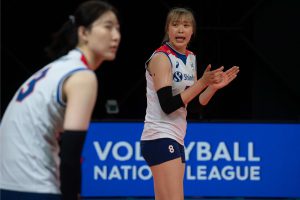 Korea’s Pyo Seungju said: “The defence was a missing element in our game – we should do it better. We need to serve stronger in the next matches to play our game.” 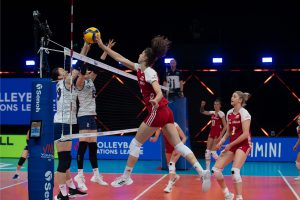 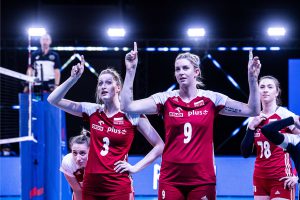 Magdalena Stysiak of Poland said: “We played very well, but we had to be focused all the time on the game. Our defence was crucial in this match. The most important thing is that we won 3-0 – especially as Korea are a strong and fighting team, even without their leader. The third set showed that we have a driving force and even in difficult moments we don’t give up and we know how to overcome it and get up. I don’t follow individual rankings, but my performance today could be better, as I didn’t serve any aces.” 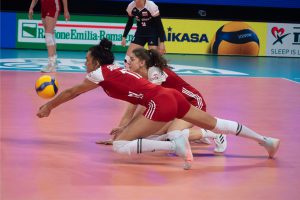