Bangkok, Thailand, July 25, 2021 – Korea found Brazil too strong to go down in straight sets in their first Pool A match in the Tokyo 2020 volleyball tournament at Ariake Arena in Tokyo, Japan on Sunday. 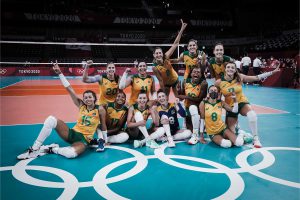 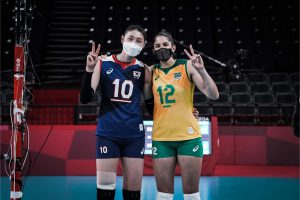 Fernanda Rodrigues commanded the Brazilian offence in their opening set win against Korea with a nine-point scoring spree, then the scoring involvement of Carol Gattaz, Tandara Caixeta and Gabi Guimaraes posed more problems for the Koreans in the second set. 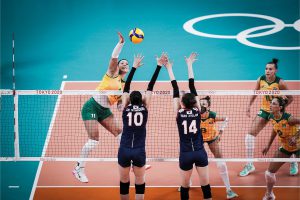 Korea recovered and showed a better performance in the third set, as star spiker Kim Yeon Koung finally received more help from her teammates. At the tied score of 14-all, Brazil managed to put some distance on the lead to record their first win. 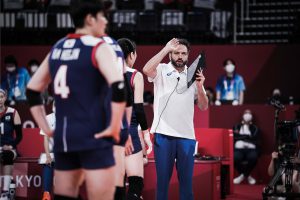 Brazil will next take on Dominican Republic on Tuesday, while Korea will take on Kenya. 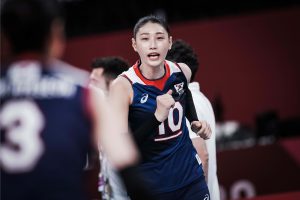