Lalitpur, Nepal, August 23, 2019 – As Kyrgyzstan and Uzbekistan set up the final clash of the two unbeaten teams on Saturday, Turkmenistan had already lost their crown and had to be content with bronze medal after overpowering Maldives in hard-fought three-setter in Friday’s third-place playoff at the 2019 Asian Senior Men’s Central Zone Volleyball Championship at Army PTASC Gymnasium. 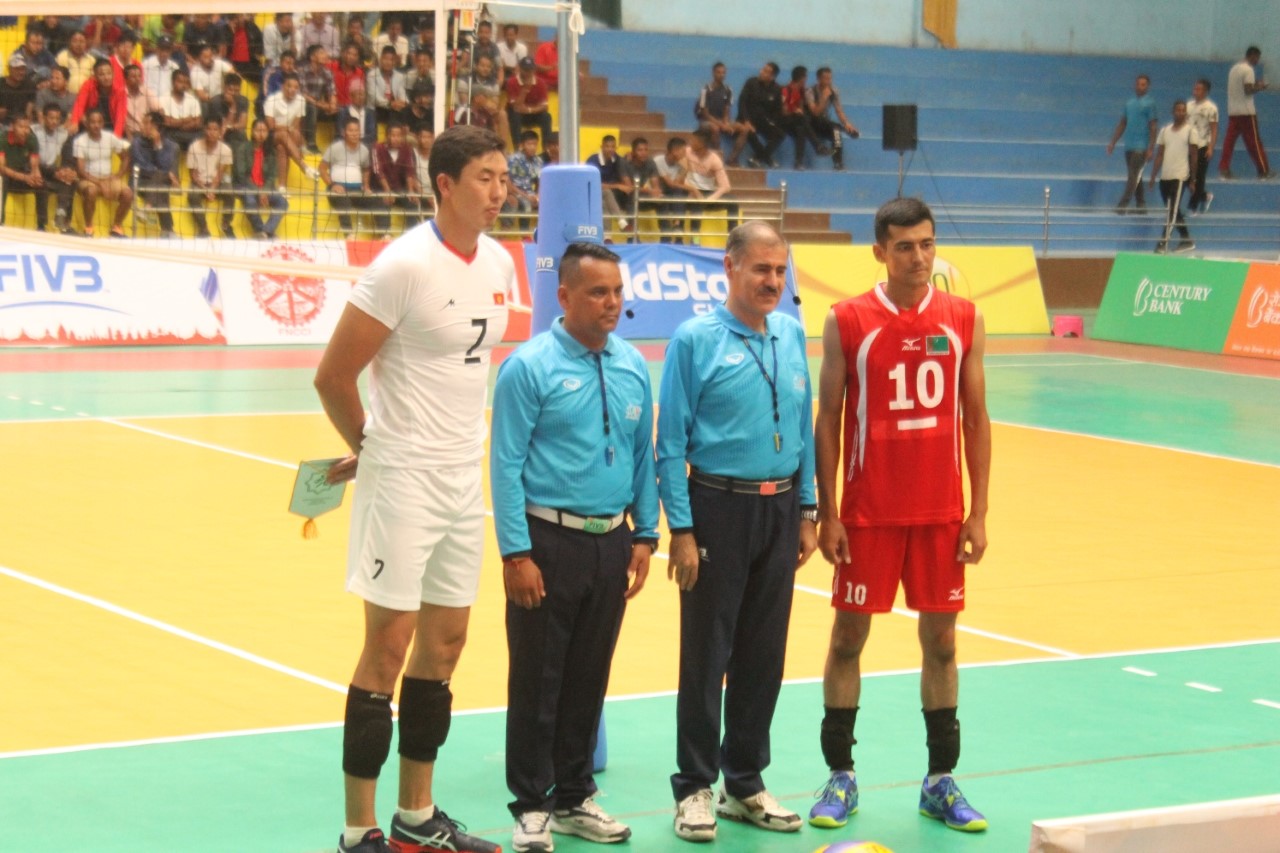 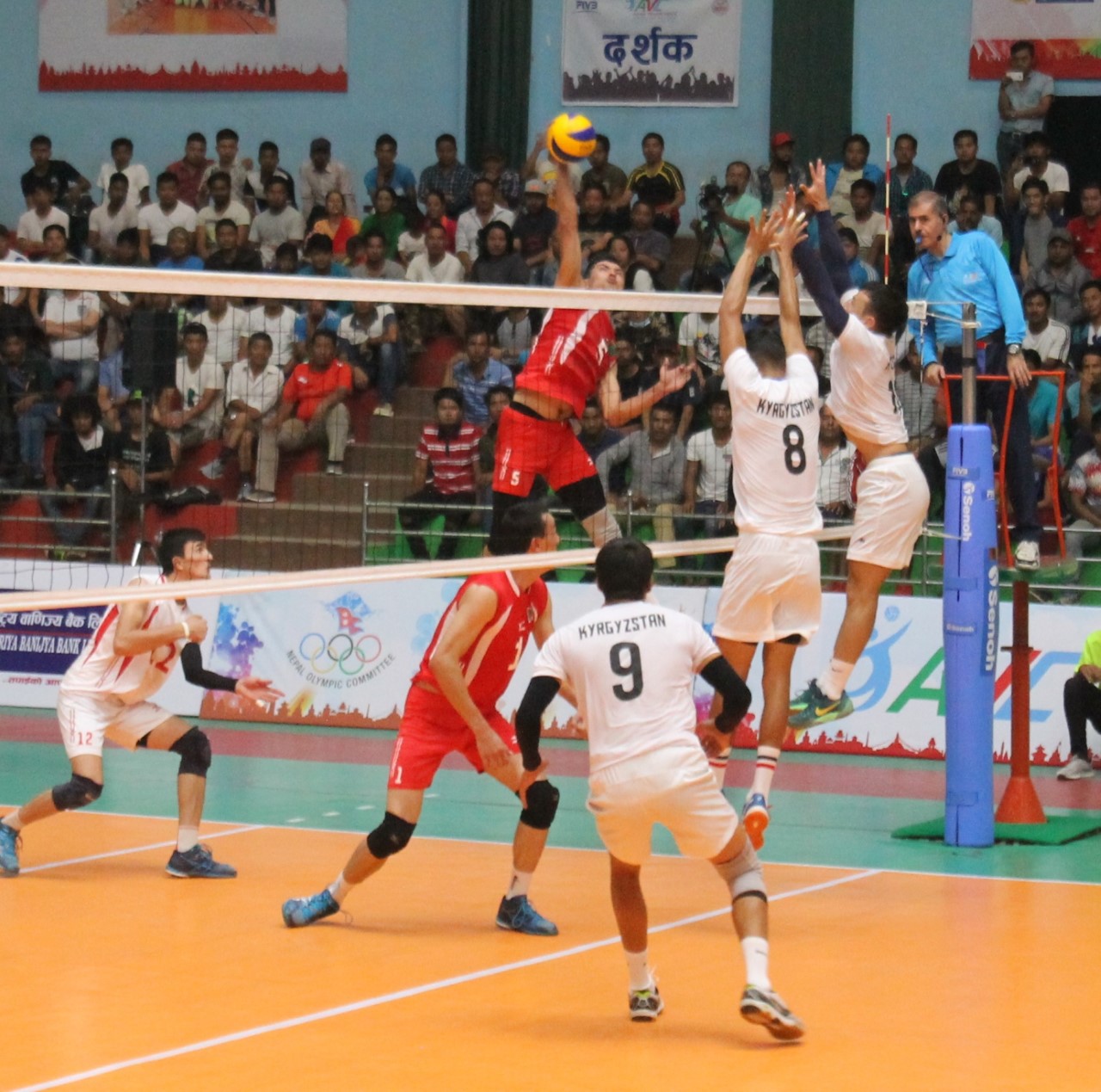 Turkmenistan, which captured the title last year after a comeback 3-1 win against hosts Bangladesh in the final showdown, went down to Kyrgyzstan in thrilling straight sets 17-25 18-25 22-25 in the Thursday’s semi-finals, with Uzbekistan beating Maldives in a closely-contested clash 25-20 25-19 25-21. Kyrgyzstan and Uzbekistan advanced to the Saturday’s showdown, both with remarkable unbeaten records. 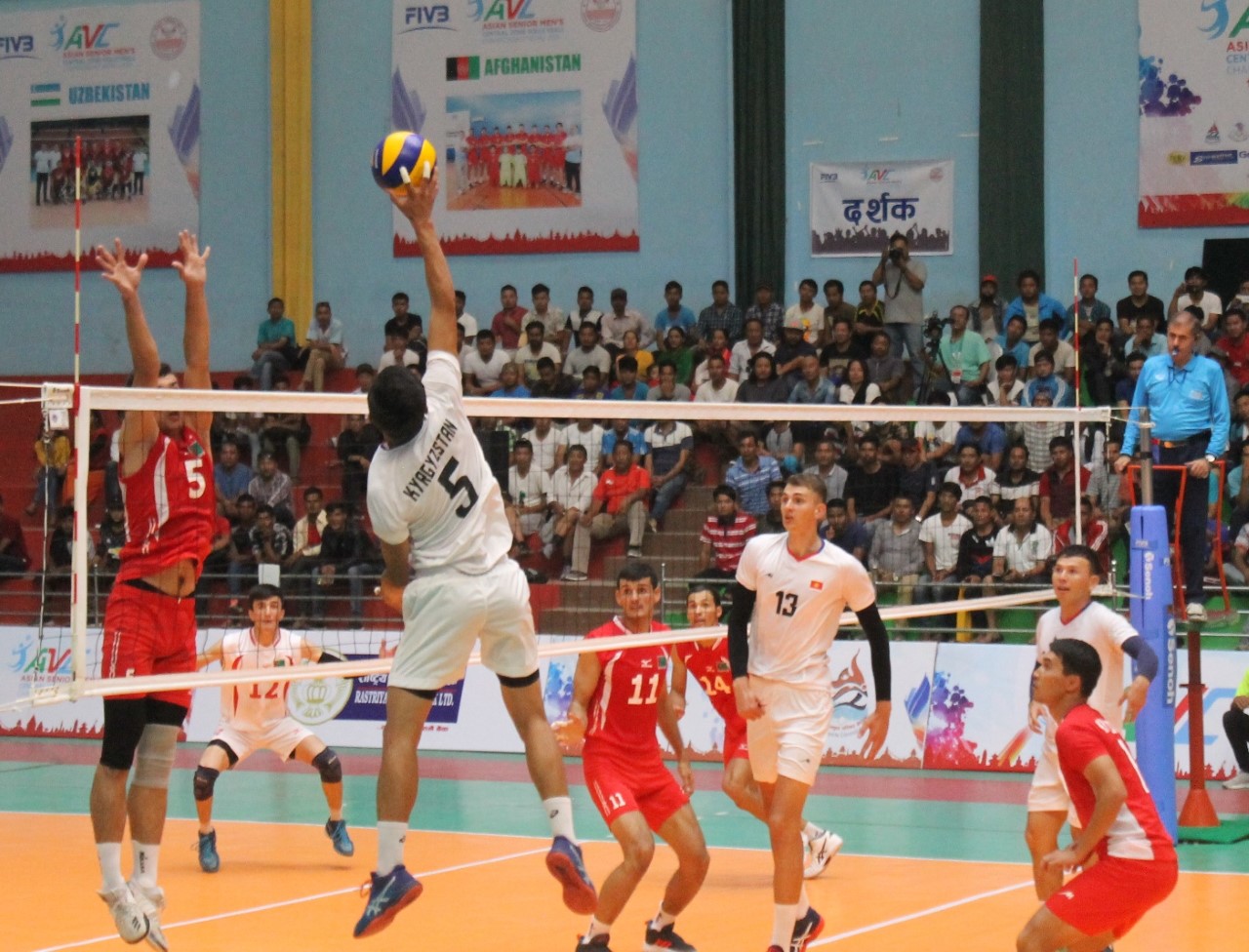 Against Maldives in the third-place playoff on Friday, Turkmenistan were in good form with strong teamwork, but had to struggle in powering past Maldives in three-setter 25-19 25-20 25-19. 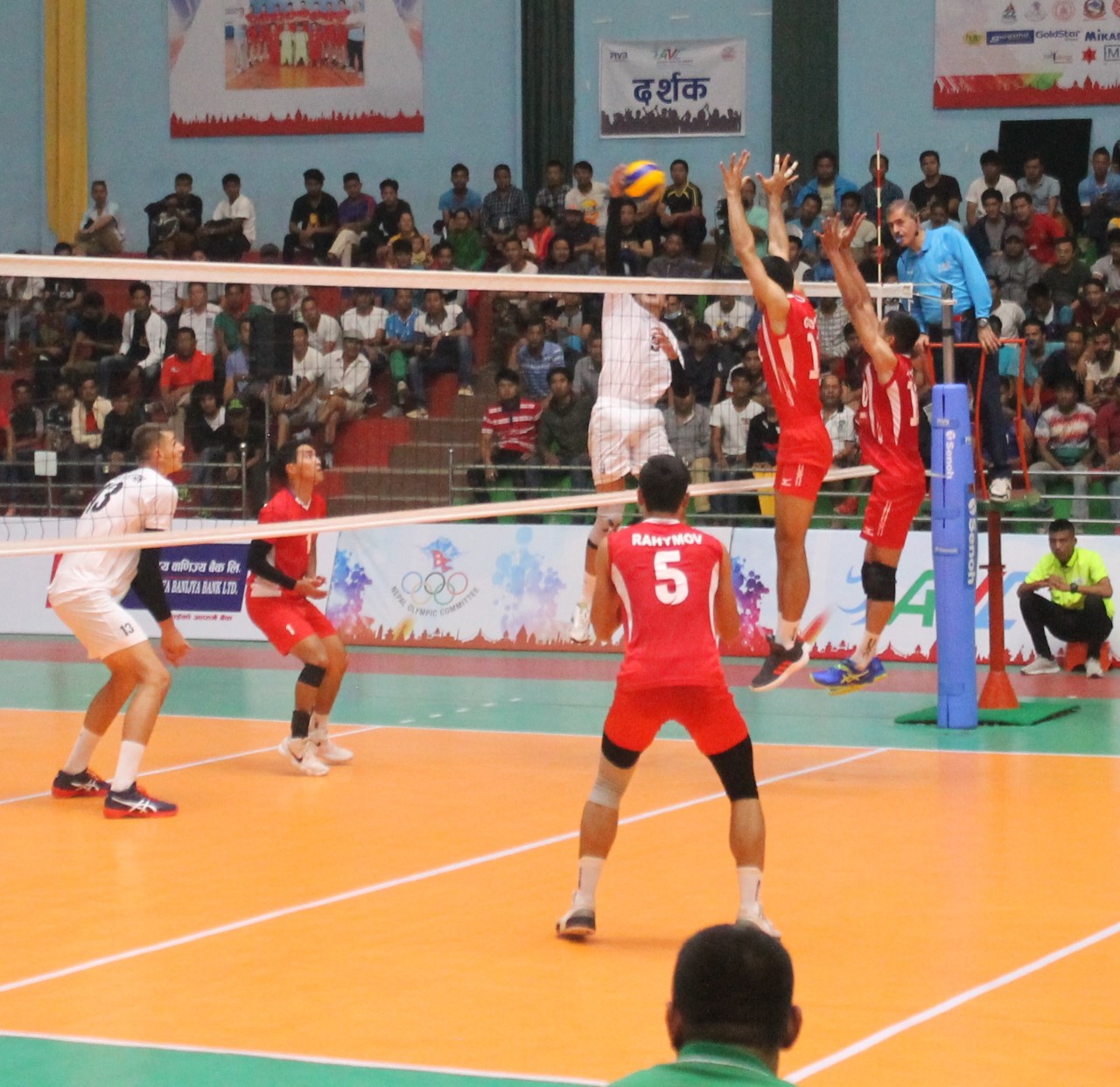 Mithun Gulyyev chipped in with 11 points for Turkmenistan including 9 attacks, while Ali Huzaam led Maldives with 11 points, all of which came from his powerful attacks. 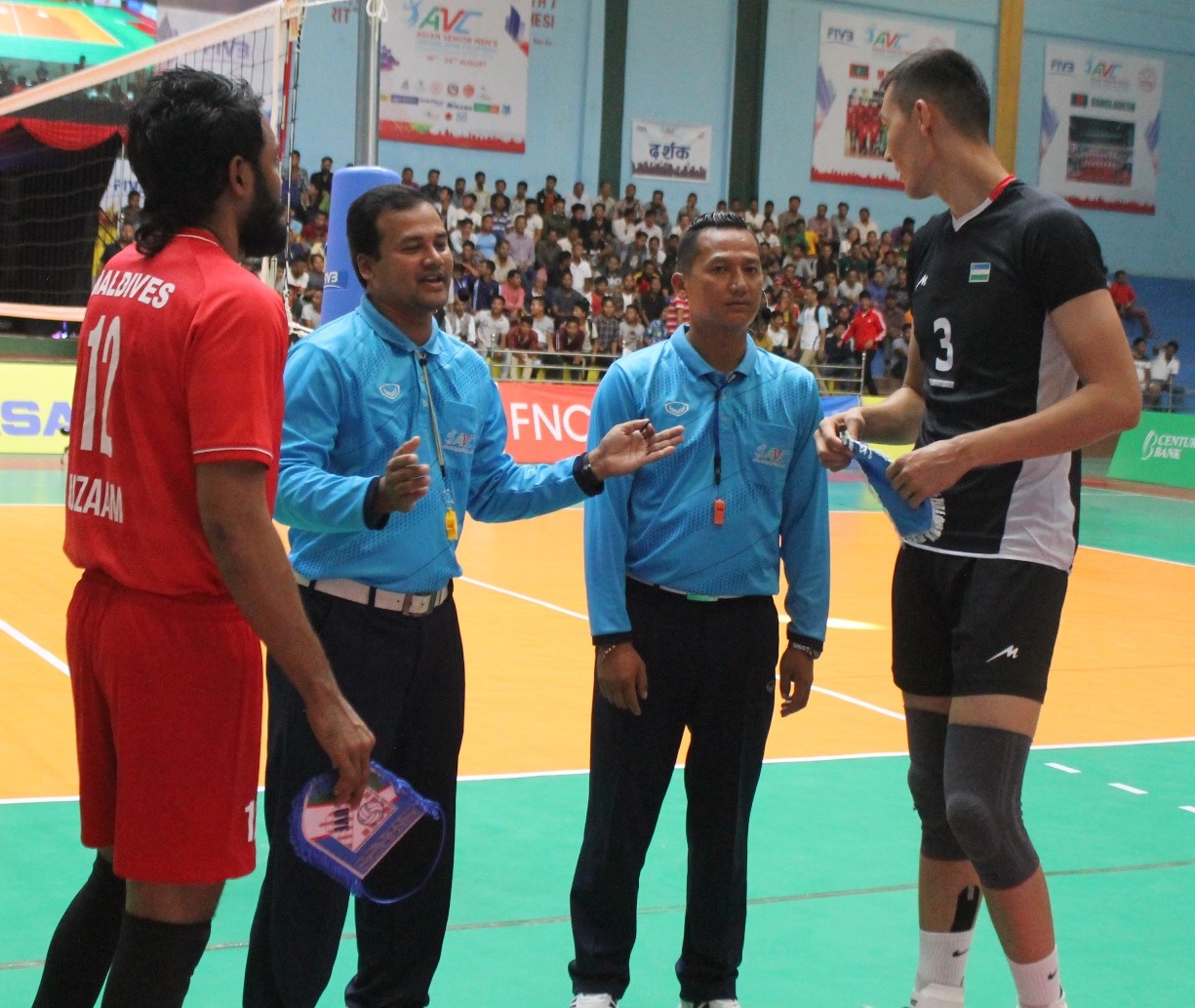 Bista Rajendra chipped in with 17 points including 14 attacks for Nepal, while Momin Malekzada scored a team-high 18 points for Afghanistan including 13 attacks. 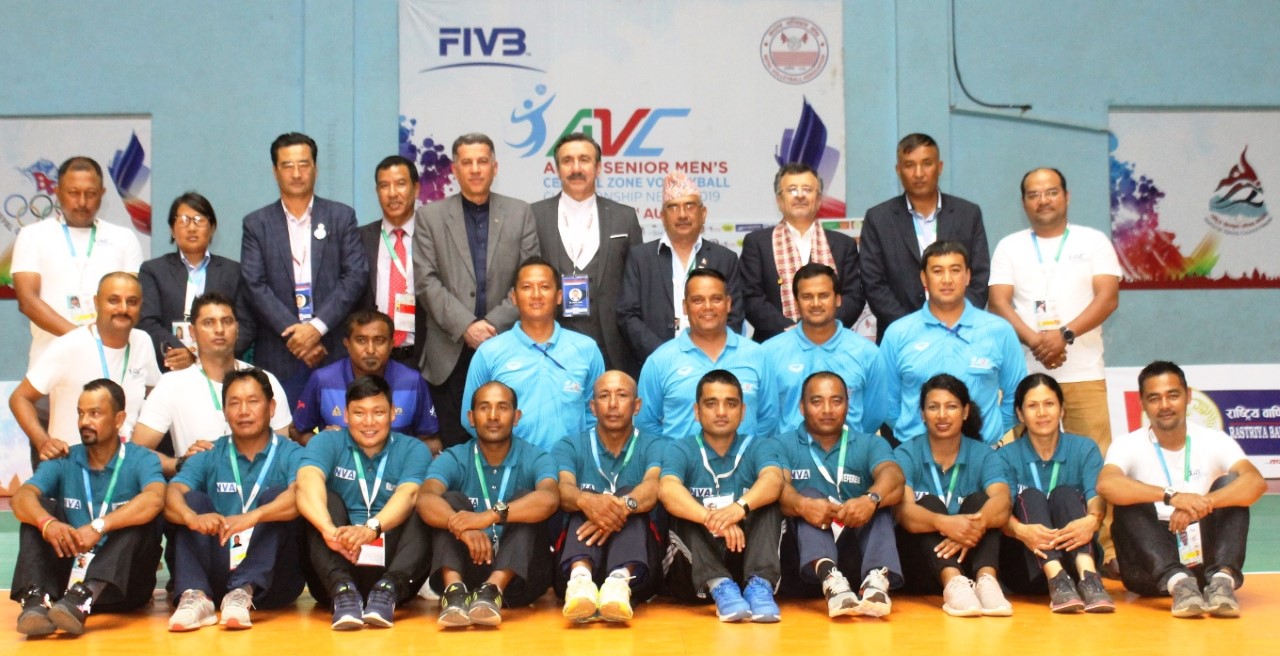 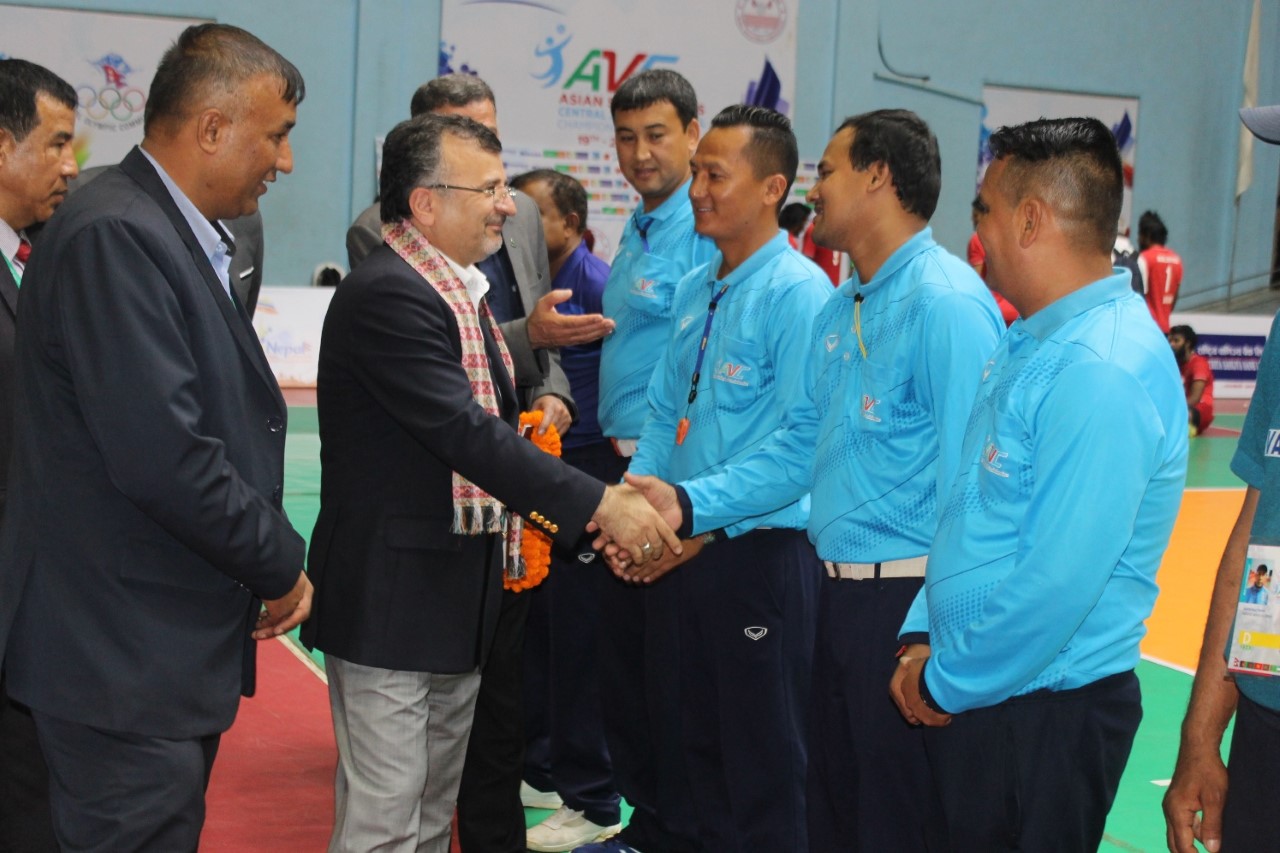 During the competition, Dr Mohammad Reza Davazaeni, president of the Central Asian Zonal Volleyball Association, visited Nepal for the championship and had a chance to greet the Control Committee, the local organisers, the referees officiating at the championship. 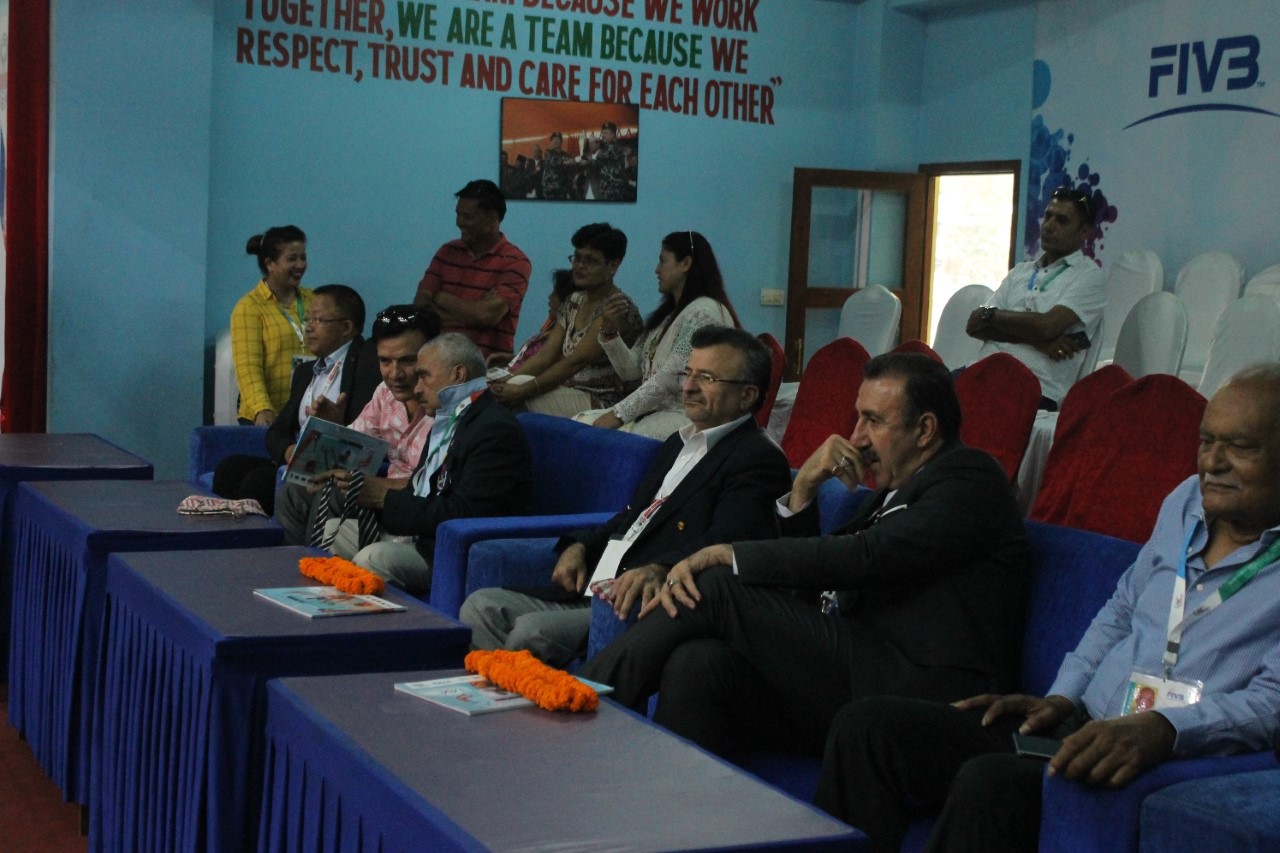 Kyrgyzstan are due to battle it out with Uzbekistan in the clash of the two unbeaten teams in the final showdown on Saturday, August 24, which will be followed by the awards presentation and the closing ceremony. 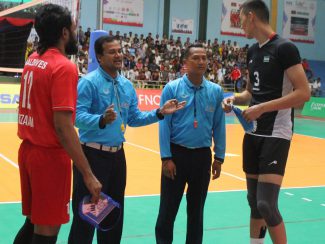 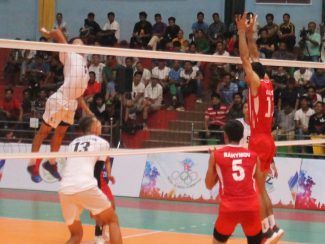 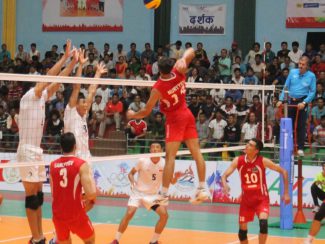 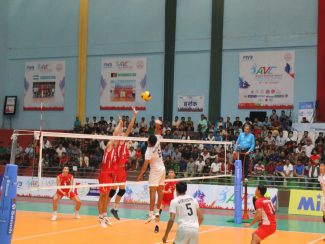 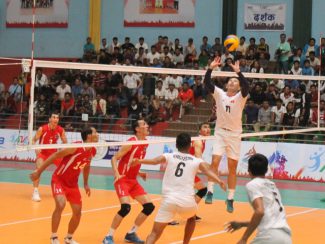 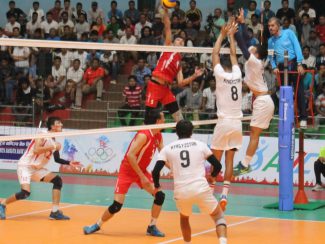 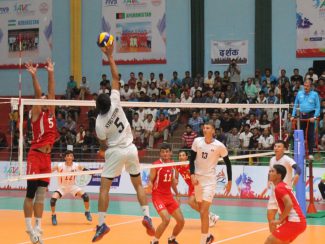 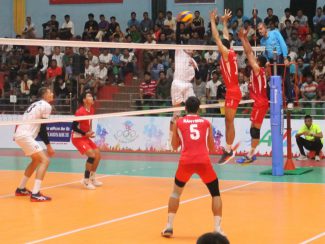 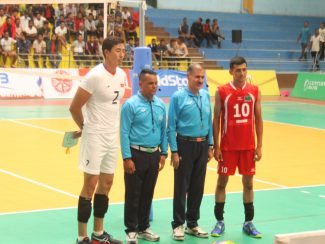 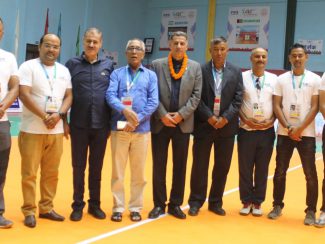 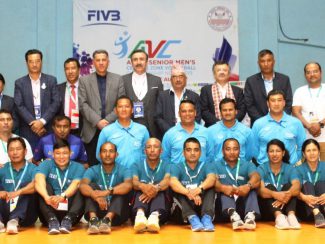 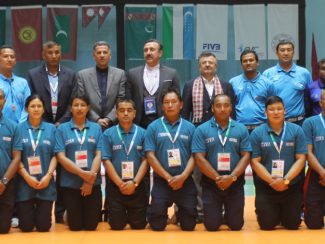 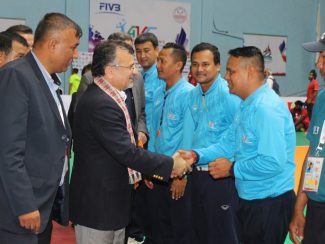 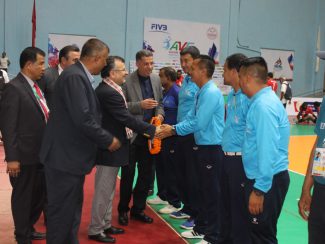 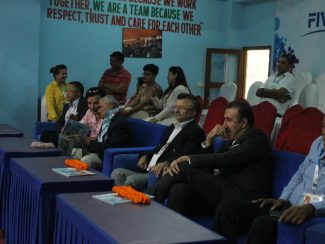