Bangkok, Thailand, December 16, 2019 – Kyrgyzstan Volleyball Federation is embarking on its 90th anniversary of volleyball in Kyrgyzstan. 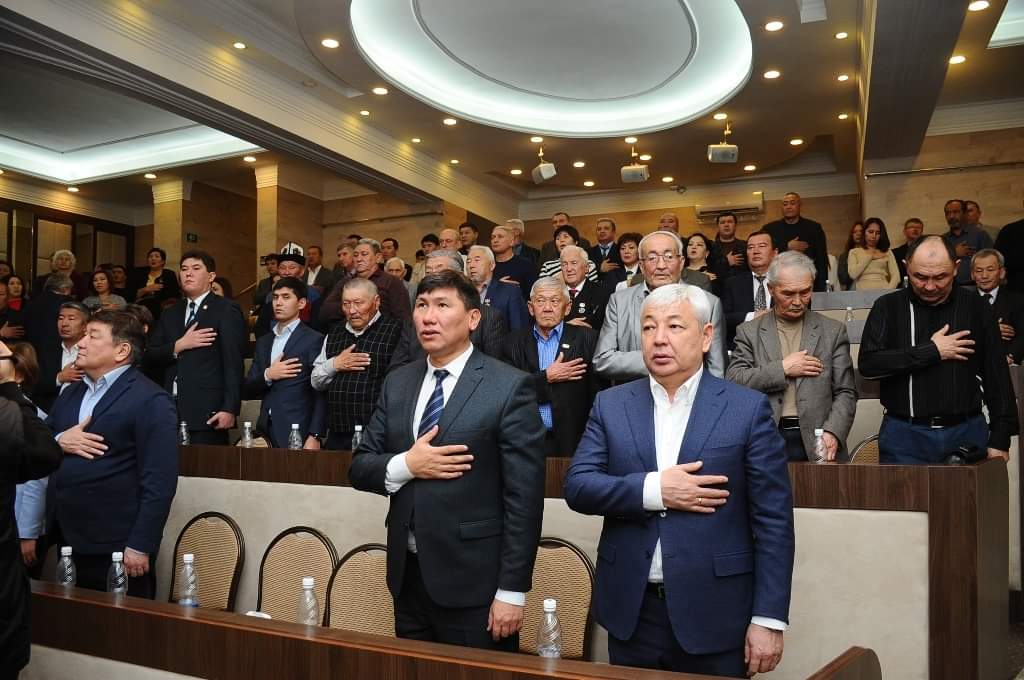 In this auspicious occasion, conference and meeting were held in Bishkek, with 197 delegates from all regions of Kyrgyzstan as well as members of Parliament, Government and the National Olympic Committee of the Kyrgyz Republic participating. 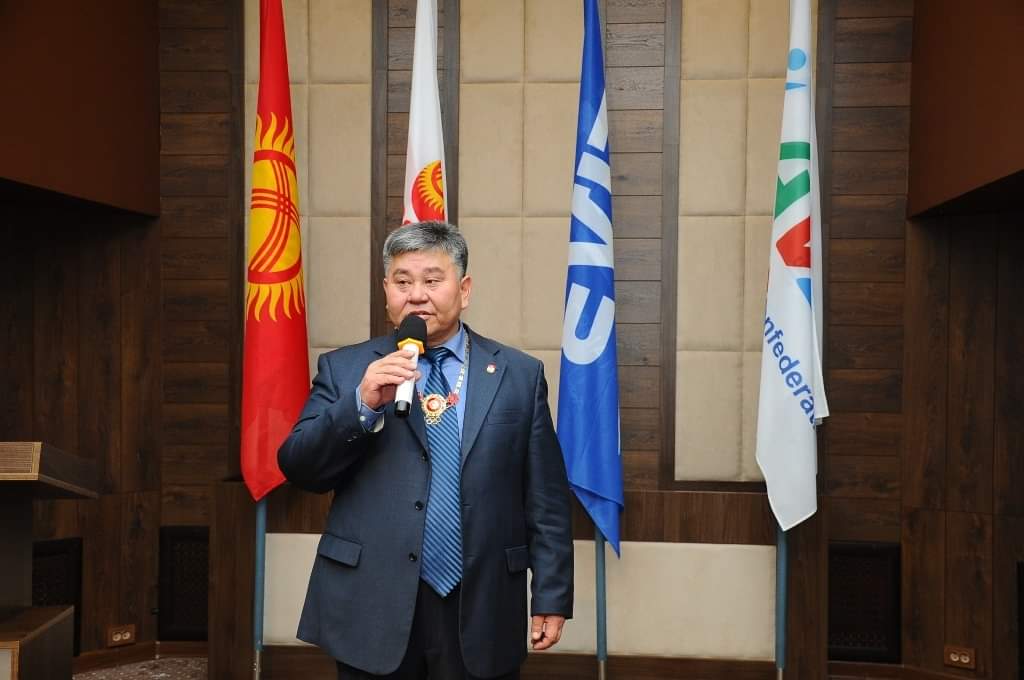 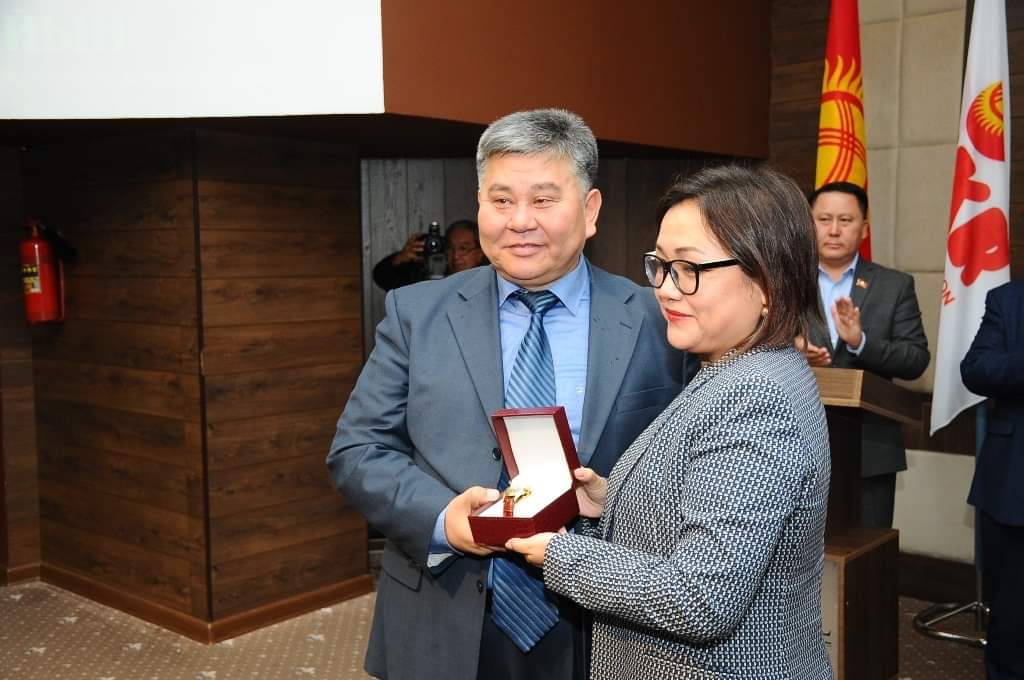 Minister of Sport and Youth Deputy Speaker appreciated the remarkable achievement of KVF and confirmed full support for the Federation to host the 2nd AVC Men’s Challenge Cup in Cholpon-Ata, Kyrgyzstan between June 3 and 9, 2020. 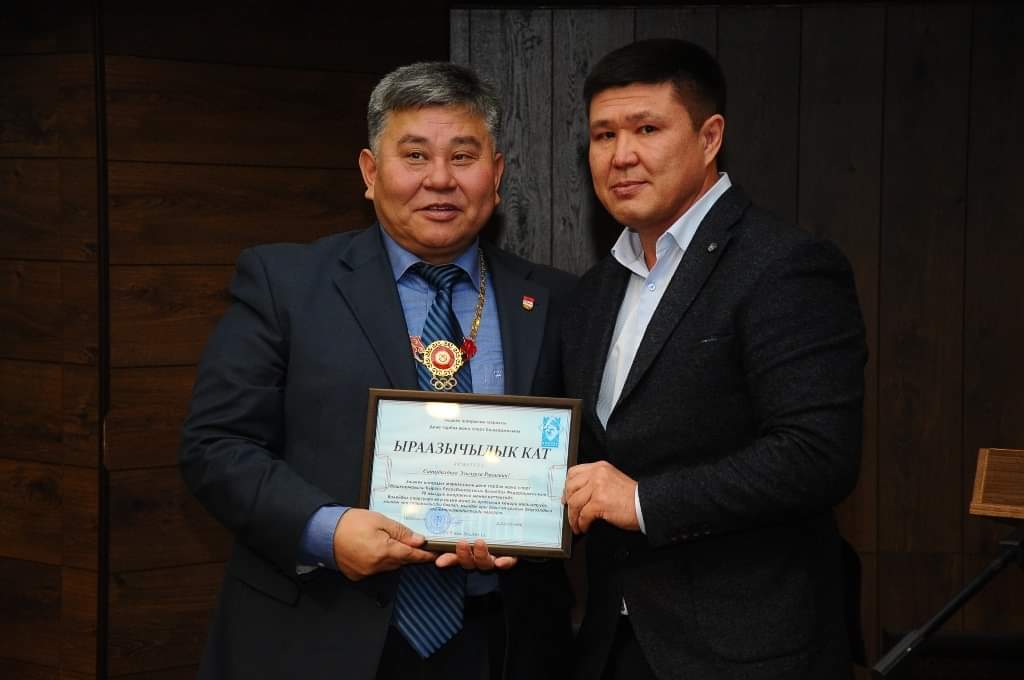 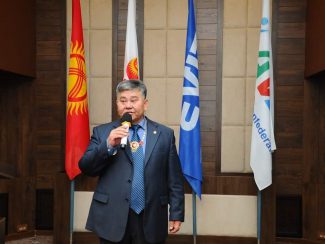 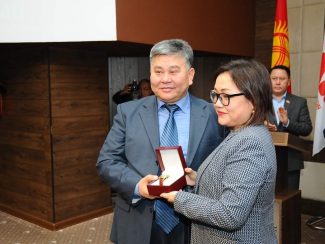 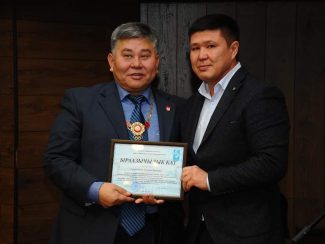 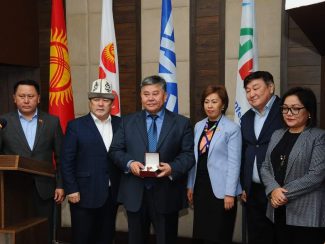 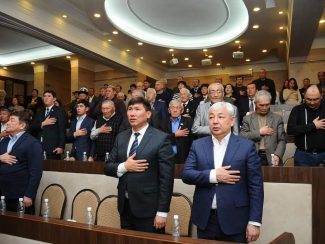